A Festival on Deansgate, New Gin Garden & The Best Things to do in Manchester this Week 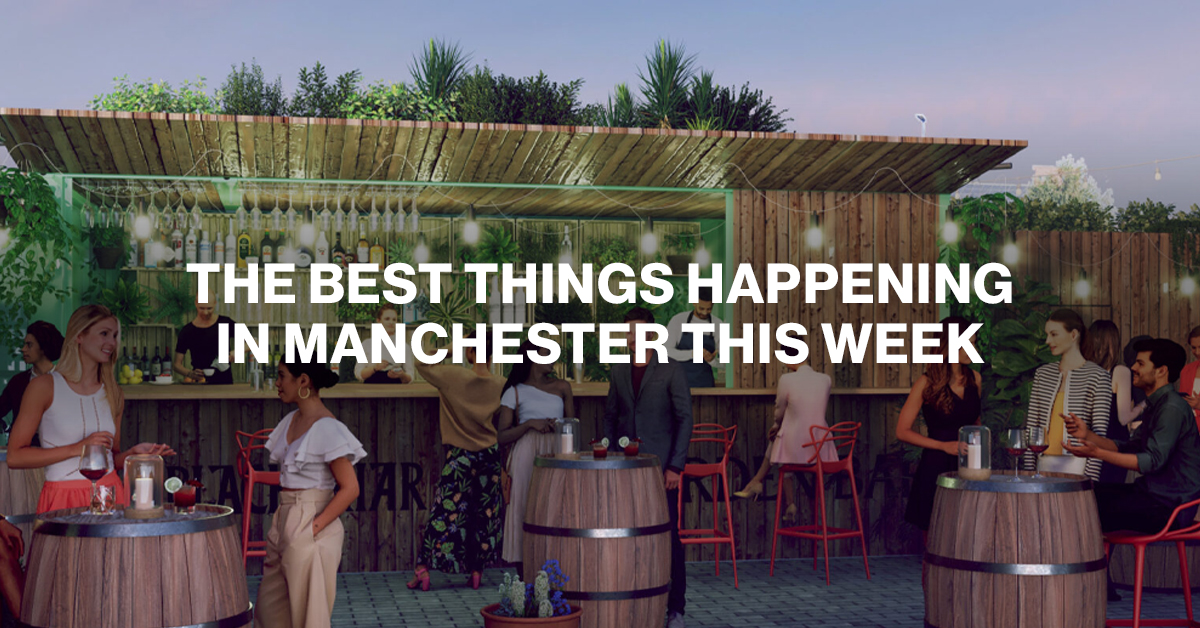 In the week that Manchester’s weather hasn’t got a bloody clue what it wants to do with itself, there’s loads to keep you busy – both indoors and outdoors.

There’s a dedicated Heavy Metal Film Festival taking place at Chapeltown Picture House, a massive vintage fair at The Cathedral and even a Vegan Yoga Brunch taking place over in Salford. The Mews’ Festival is also scheduled from Friday – Sunday, so pray for a bit of sunshine to enjoy alongside some amazing local music, food and art! 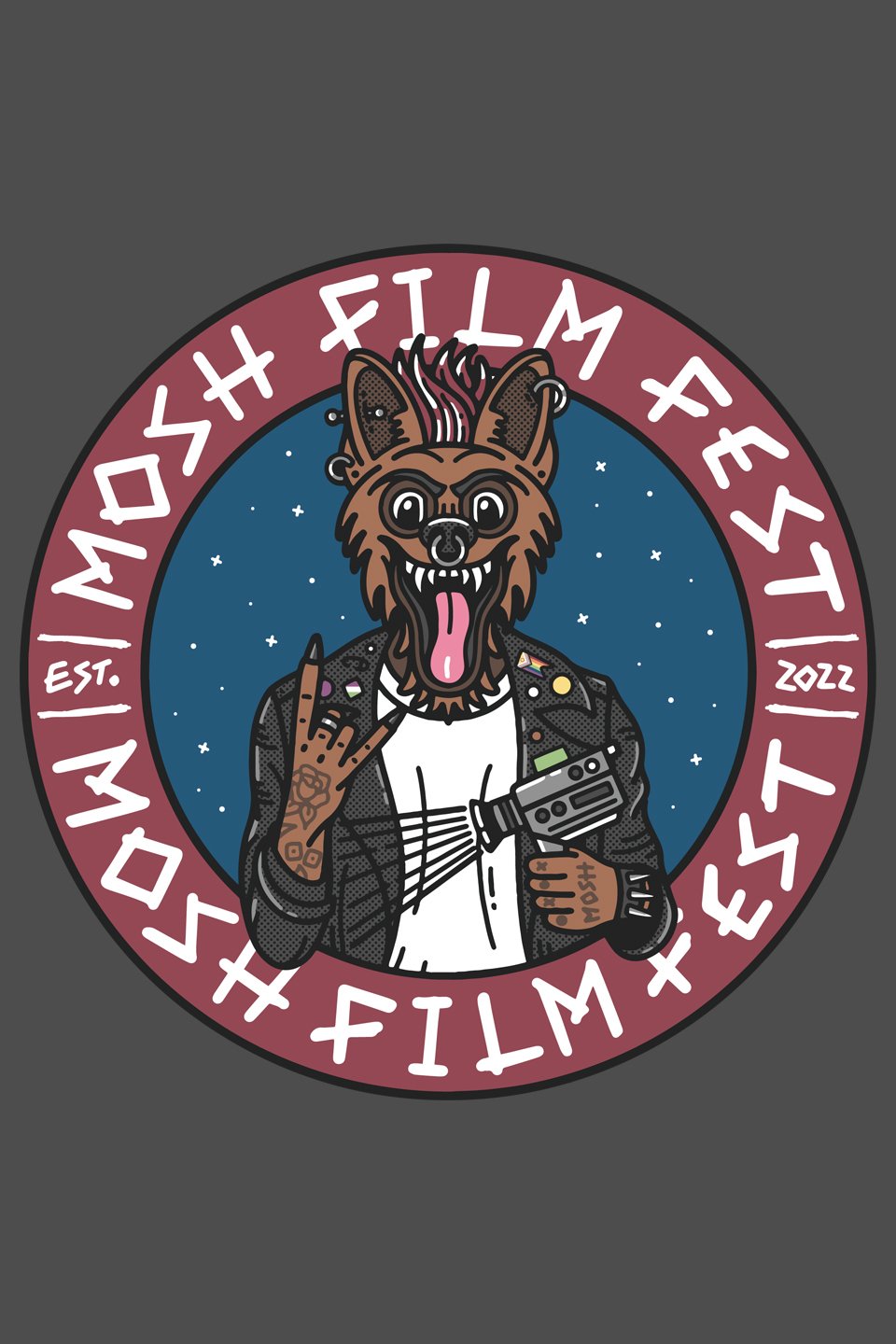 Kicking things off this week is Mosh Film Fest, which takes place at Chapeltown Picture House this weekend. From Friday – Saturday, a series of films dedicated to Heavy Metal music in cinema will be screened, featuring the likes of Green Room, Scream For Me Sarajevo and Deathgasm. If you’ve always wanted to mosh with a mouthful of popcorn, this is definitely the event for you.

Next up, Art Battle is back once again for a big celebration of local, creative talent at Victoria Warehouse this Friday! If you’re not already familiar with the event, it sees a capacity crowd watch painters, illustrators, tattooists and street artists go head-to-head in what has been described as the city’s most energetic art event. With only 30 minutes to create a masterpiece – YOU will then decide who is crowned Champion! 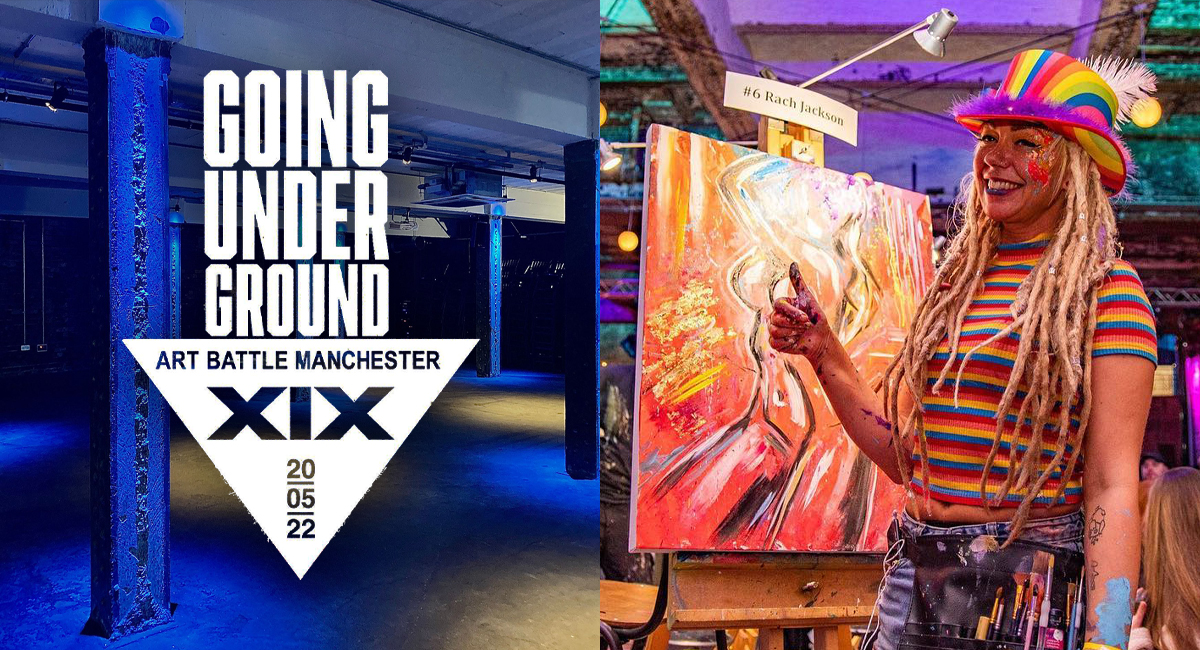 There’s also the option to create your own masterpiece at Chapter One’s Matisse Painting workshop. Taking place this Saturday, guests will get a gentle introduction to the mastery of Matisse, his painting techniques and how to read his art. You will then pick up the brush yourself and be guided step by step through your painting, hopefully leaving with something to frame for the bedroom wall!

Peter Barlow’s Cigarette is on this Saturday, too. And, don’t worry, it doesn’t have any relevance to that fella from Coronation Street, it’s a poetry event featuring Lucy Harvest Clark, Jeremy Hilton and Ghazal Mosadeq. Taking place at Ditto Coffee on Albert Square, the event is free to attend and will feature the broad work of three incredible writers. 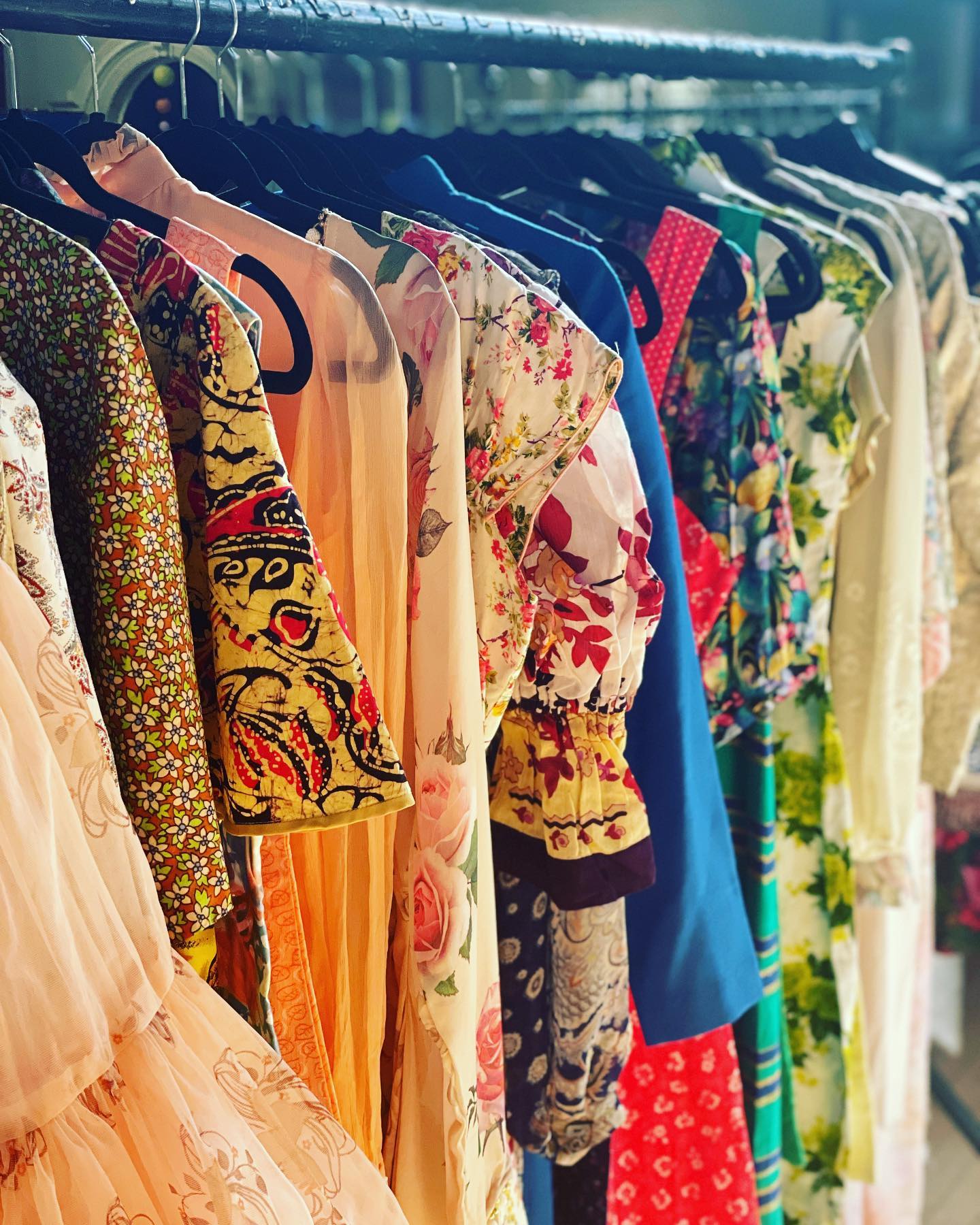 Calling all vintage lovers and second hand hoarders, Lou Lou’s Vintage Fair is coming to Manchester this Saturday. From 10am – 4pm, Manchester Cathedral will be transformed into a treasure trove of retro clothing, homeware and accessories, complete with a pop-up salon and a vintage tea party! Tickets are £2.50, which is a small price to pay for access to some of the city’s very best vintage boutiques.

Speaking of refined vintage style, The Cher show is taking to the stage at the Opera House from Tuesday – Saturday. The performance is an ode to the musical genius of pop queen, Cher, a woman that transcended genres and outfits throughout her career, with the show celebrating all of that in true musical fashion – with non-stop singing along to all the smash hits! 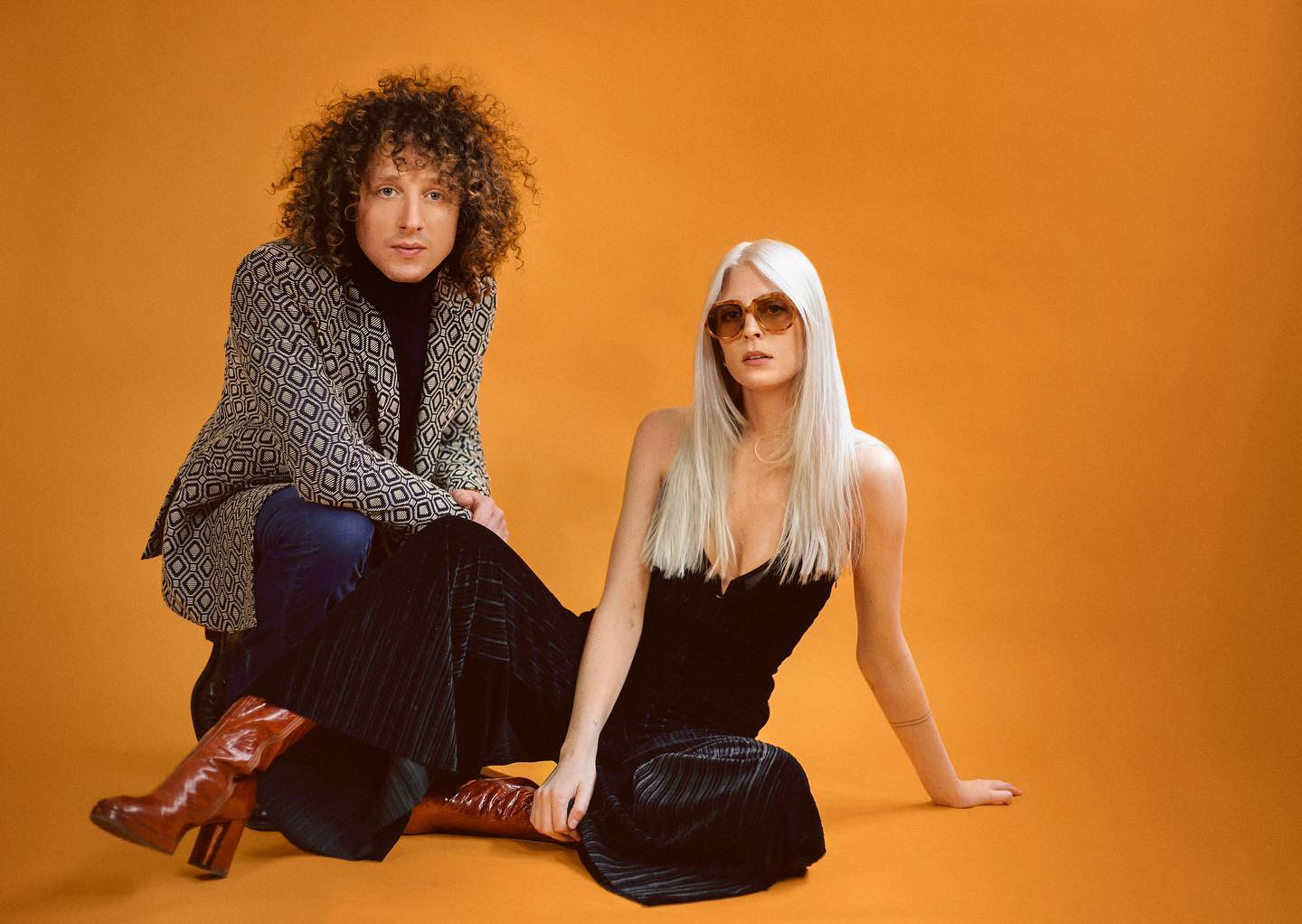 More vintage goodness again this week, but this time it’s combined with disco! Go on, try and tell me a better combo. Hosted at Ducie Street Warehouse this Sunday, disco duo, AXNÉR are celebrating the launch of their brand-new record, alongside a curated collection of vintage goodies from the team at Margot & Lux. Expect a lot of flares, platforms and fringing – the ultimate 70s aesthetic.

Let’s pray for another glorious weekend this week as The Mews’ showcases its FREE Festival across Deansgate’s hidden playground from Friday – Sunday. There’ll be live music at Low Four Studios from the likes of Iora, Mangetout and Ad Hoc Records, alongside food and drink from the Mews’ very best independent bars and restaurants. 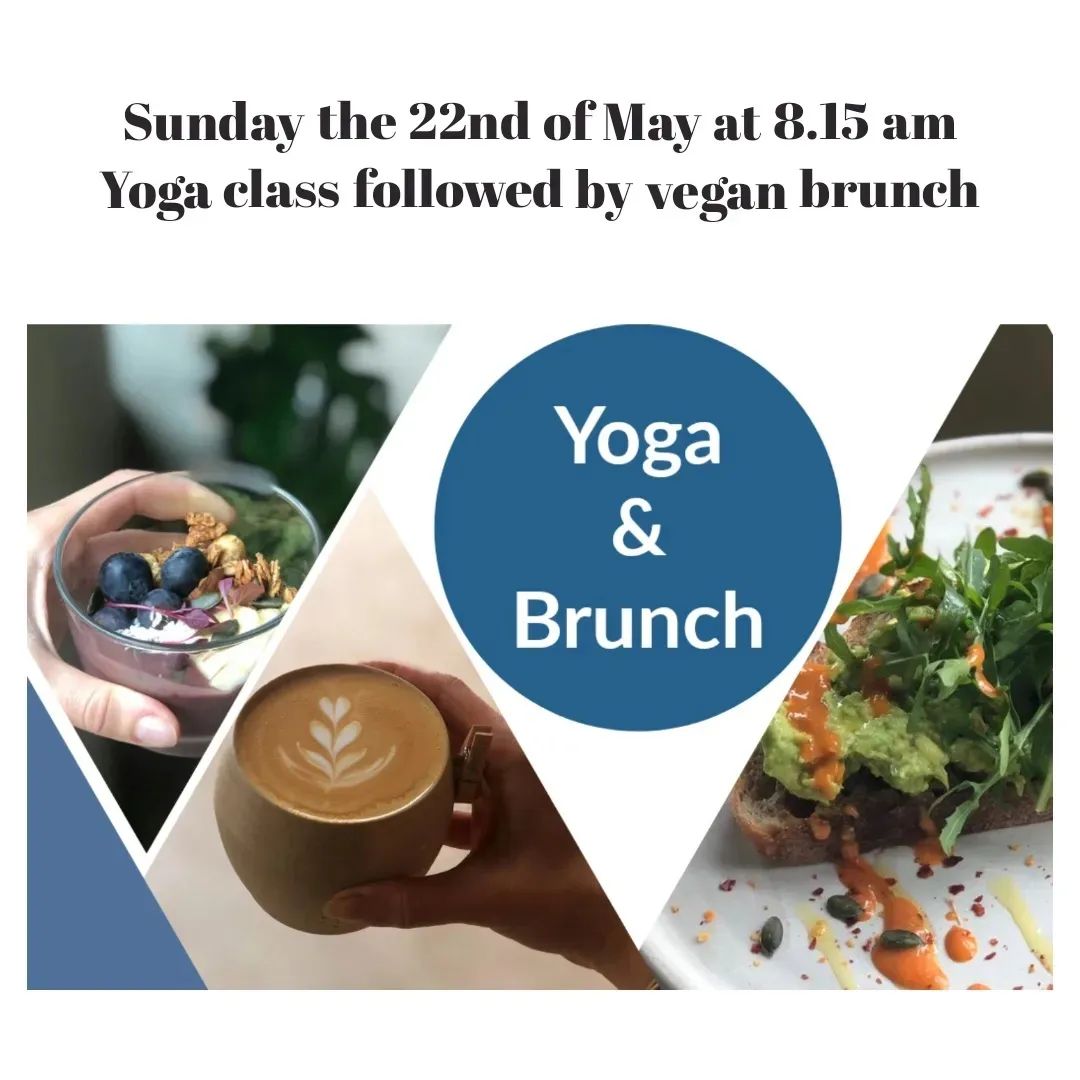 If you’re in desperate need of a detox this Sunday, Procaffeinated is hosting a Vegan Yoga Brunch! Joined by Zen with Jen, the session will start at 8:15am as Jen guides you through an hour long Vinyasa Yoga routine, ending with a Mediterranean vegan brunch made fresh by the team at Procaffeinated.

If detoxing isn’t your thing and you’re in desperate need of a beer this Friday instead, Bundobust is launching its collaboration with Deya. From 12pm – 11pm, the restaurant will be showcasing its new beer, alongside other exclusive drinks from the brewery. So show up, eat some Okra fries and drown your night in delicious beers! 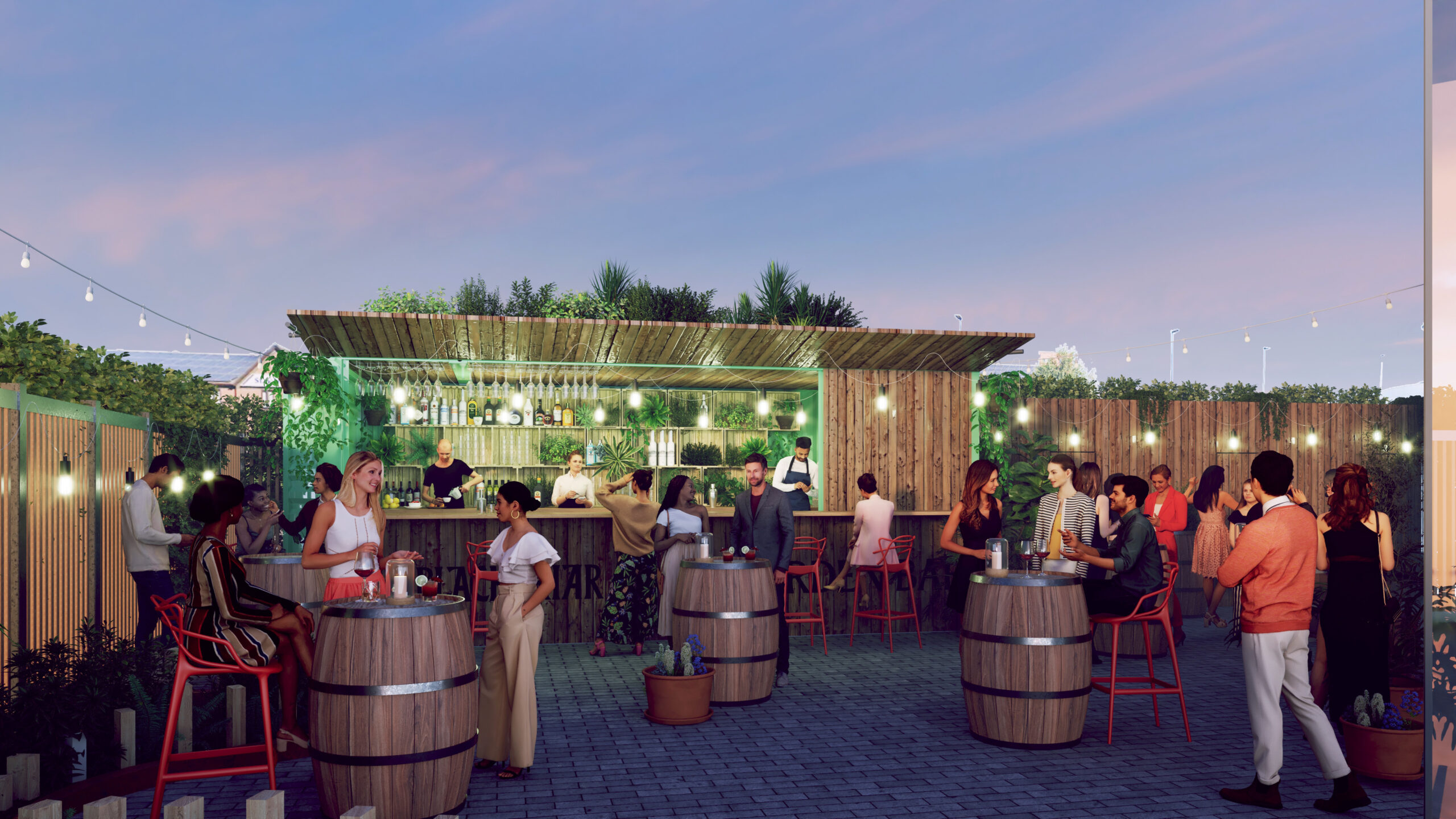 Salford’s Black Friar will launch its garden bar this weekend, too, just in time for summer! Sponsored by Didsbury Gin, the new bar will have a full cocktail list dedicated to the spirit, as well as a new state-of-the-art wood fire kitchen serving up British-inspired dishes all day long with Sharing Boards, Lighter Bites and tantalising Toasties all to feature.

It’s also a big week for Vegetarians this week, as the 16th – 22nd May is dedicated to YOU! That’s right, it’s National Vegetarian Week and Manchester is a cracking place to live if you’re a fully fledged herbivore. We’ve got some incredible plant-based spots, from dedicated pizza joints, to Indian street-food restaurants and here’s where to get the very best veggie roast! 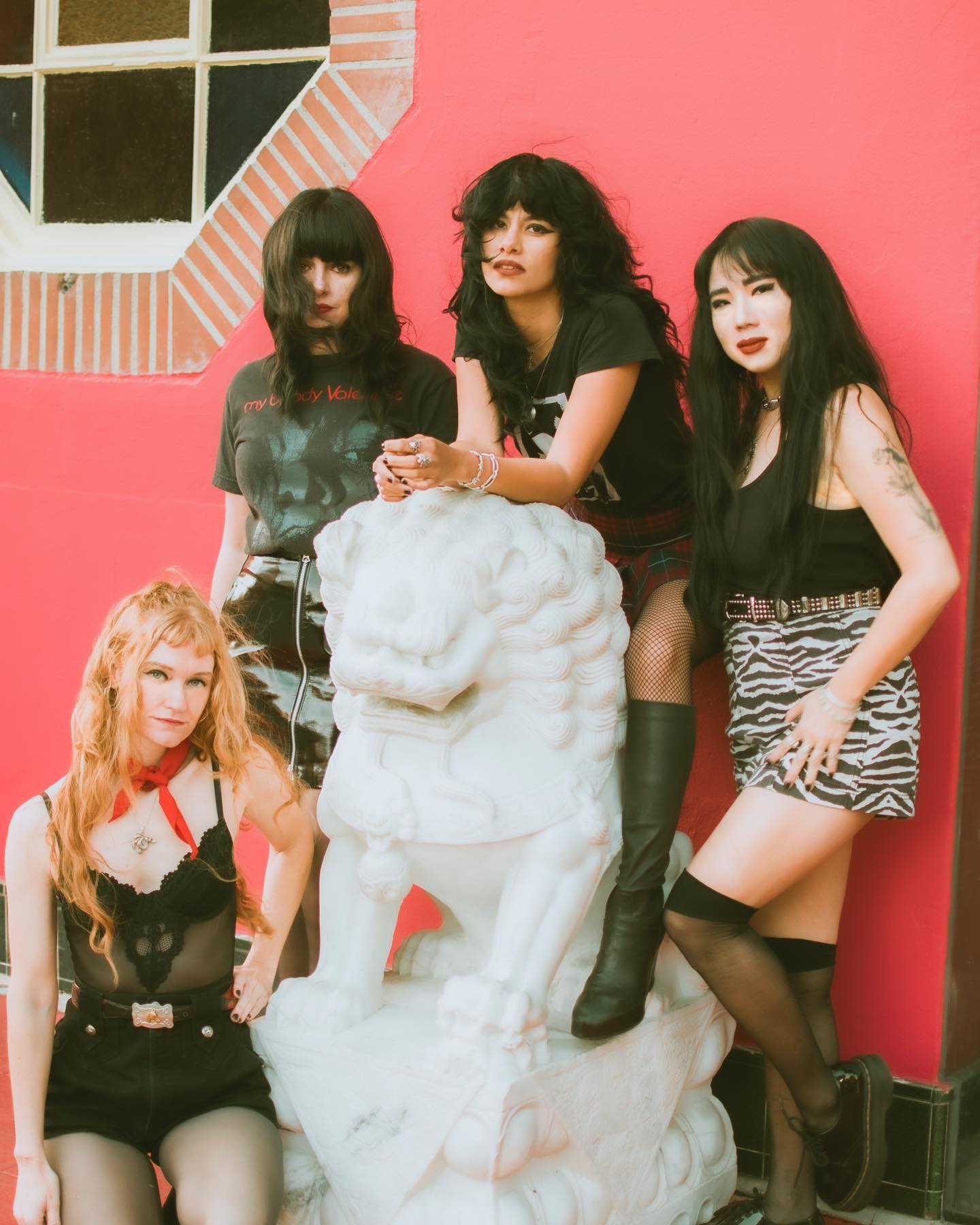 LA’s garage-rock girl gang, L.A. Witch have been described as a “mix of forlorn psych folk, lethargic lo-fi blues and boozy garage rock drones steeped in moody, drugged-out surf reverb.” Their live show is also full of raucous fun and infectious ferocity that will make you want to get up and join them on stage this Wednesday night at YES!

Another gig happening this week, Aussie psych-rockers, Mildlife have spent their career exploring the far corners of Australia’s infamous psychedelic rock scene, which has allowed them to go on to curate astonishing albums, ‘Phase’ and ‘Automatic’. Their music is built upon multi-layered instrumental hooks and electronic melodies that craft a totally soothing listen and they’re making their Deaf Institute debut this Sunday. 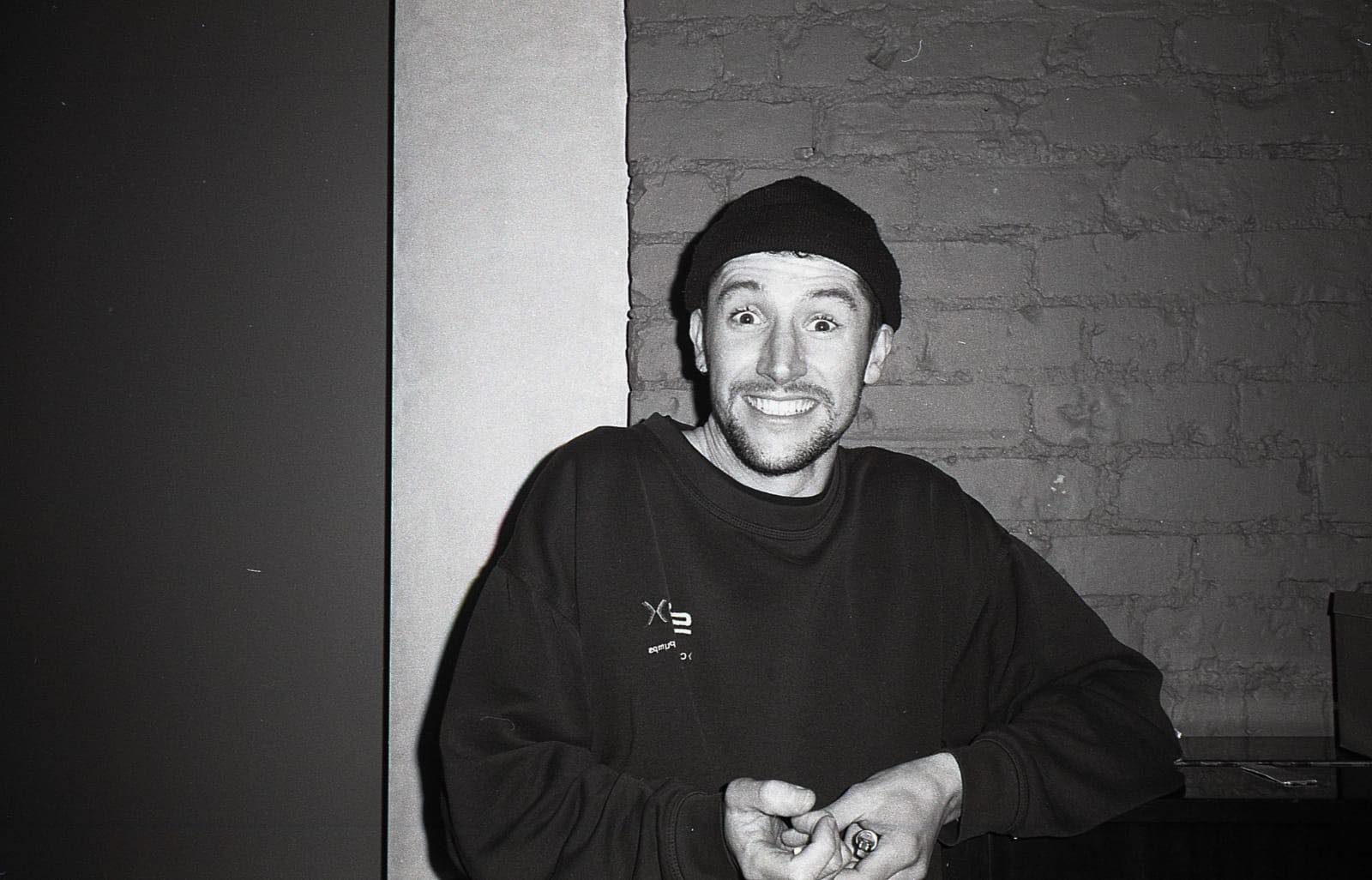 On Thursday, Werkha will celebrate the launch of his new album, All Werk Is Play at Wilson’s Den in Northern Quarter. This album is a nod to his musical heritage, featuring jazz influences, electro and dance – and he’ll be performing his set with a full band for a rare, homecoming performance!

Rounding off the music events, Electrik’s famous One Deck club night is back, this time featuring Jane Weaver and Andy Votel. The emphasis of the night is on the music selection, delving into the personal vinyl collections of the DJ and taking a nostalgic trip through the history of many of music’s biggest movements.