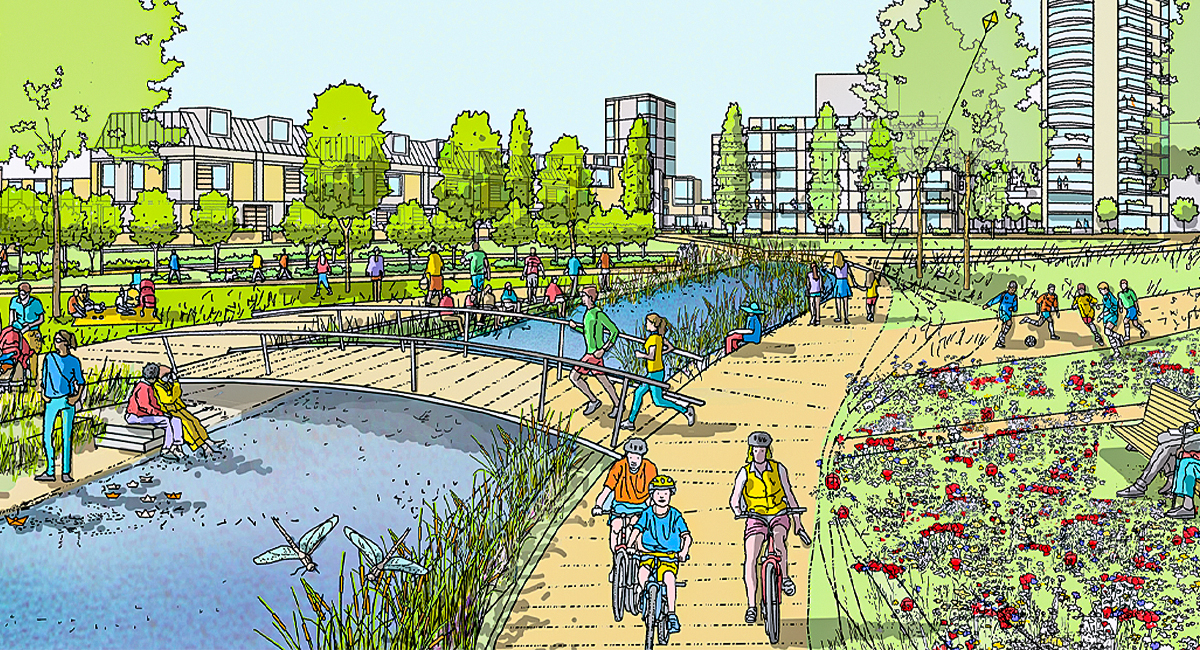 As you may or may not already know, a HUGE 390-acre masterplan to regenerate a huge swathe of land north of the city is currently underway – creating a host of new neighbourhoods, nicknamed ‘The Northern Gateway’.

The joint project between Far Eat Consortium and Manchester City Council will now be known as ‘Victoria North‘ and is set to feature a huge public green space – 113 acres that will be known as ‘City River Park’.

Set to complete in 2024 in the North-East of the city, River City Park will be a large public space that incorporates St Catherine’s Wood and the River Irk. 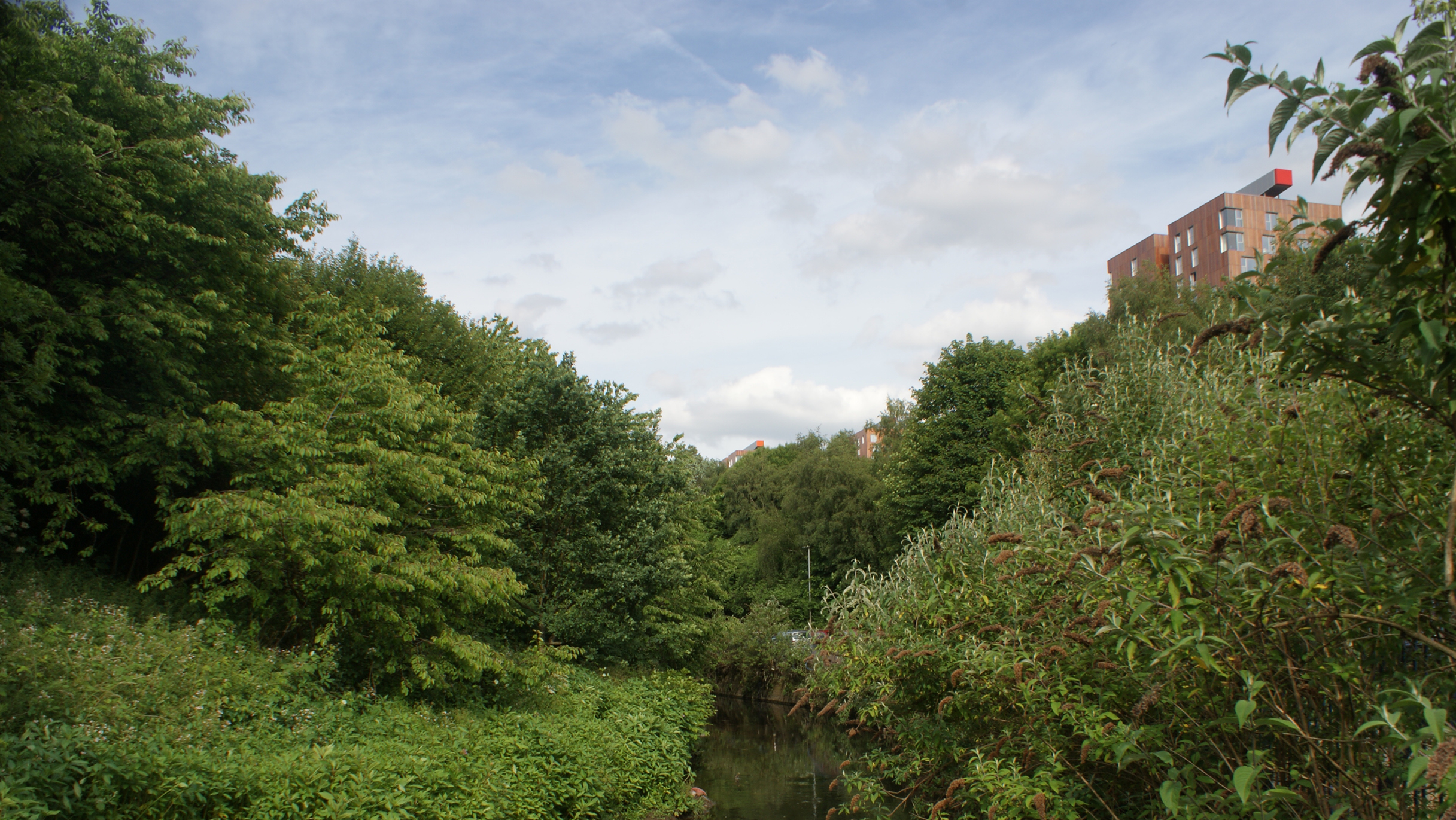 The £4bn Victoria North project will aim to create around 15,000 homes north of Victoria train station over the next 20 years, is made up of seven neighbourhoods; Collyhurst Village, Collyhurst South, New Cross, New Town, Red Bank, Vauxhall Gardens, and Smedley Dip & Eggington Street.

Anyone who has been on the tram from Rochdale will know that this area of the city is in dire need of some serious renovation – so these plans should come as welcome news. Much of the green space at the moment is being used for people to tip old mattresses into – so having a proper public park is great news indeed.

To keep up to date on the project and any developments, check out the Northern Gateway website…