Archaeologists on site at Mayfield uncovered the stunning baths this weekend... 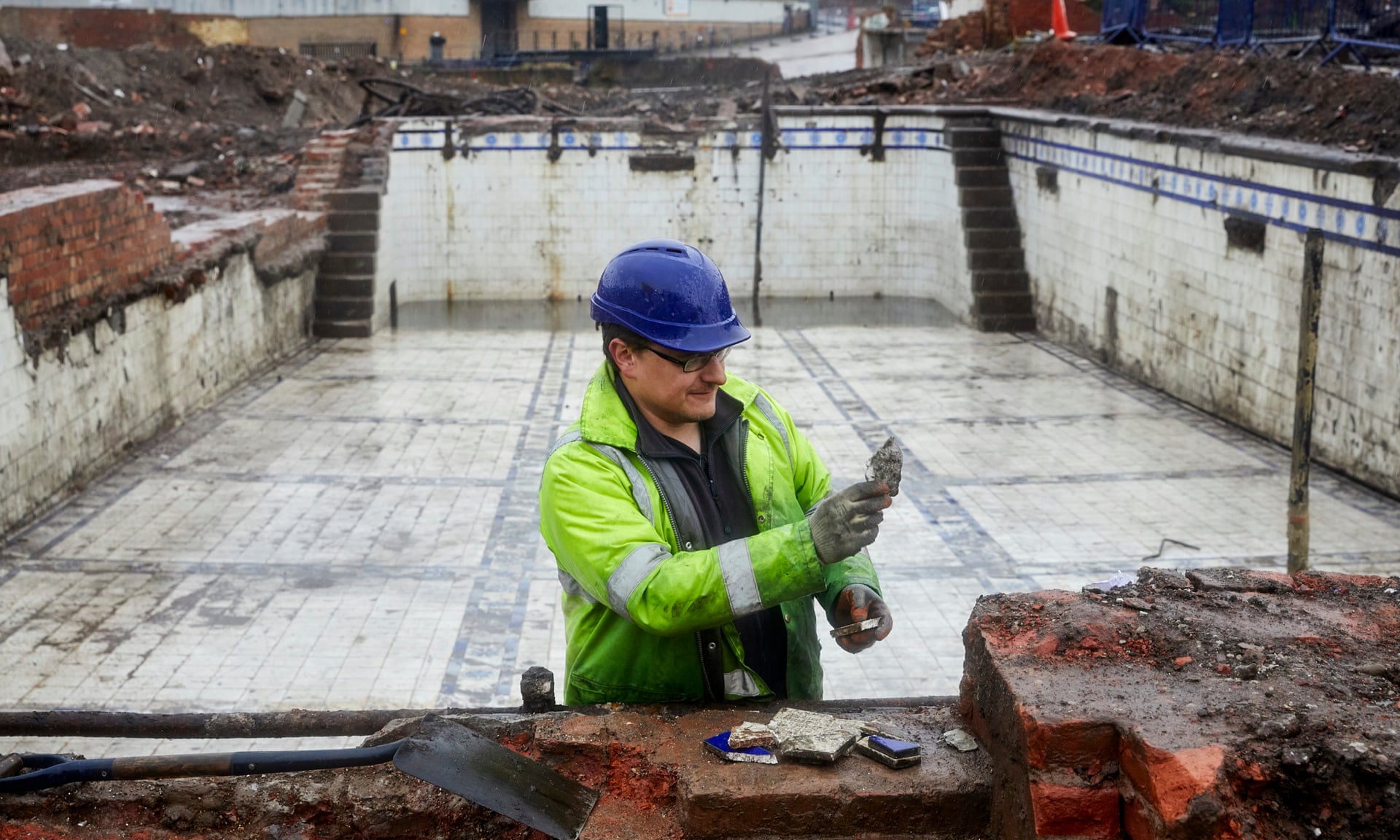 A large ‘stunning’ Victorian bath house has been uncovered down at Mayfield, during works on creating the city’s first public park in over 100 years.

The washhouse will have served the city’s textile workers back in the day, and upon uncovering the site, archeologists from the University of Salford found it to be in a ‘stunning’ condition – even though it had been buried under a car park for around 80 years. 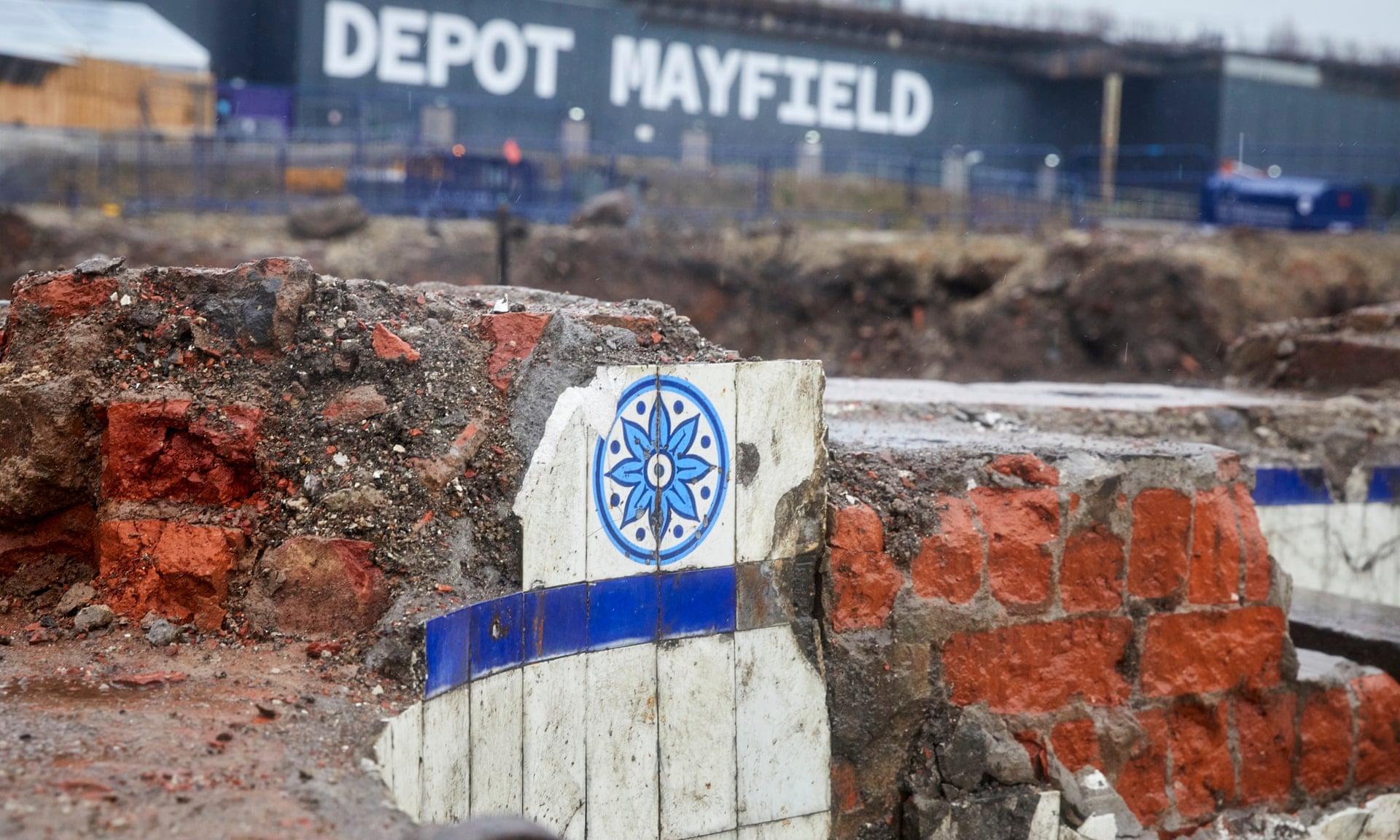 The site itself was once home to a grand Italianate-style bath house, which opened in 1857 and served the city’s population for generations – people whi worked in the city’s numerous textile factories.

It was eventually demolished after being bombed in the Second World War, but the 20 metre pool miraculously survived, and through meticulous hand digging (and a few lasers), the team have uncovered the remains of the two large (male and female) tiled pools, as well as parts of boilers and pumps which were used to heat and circulate the water. 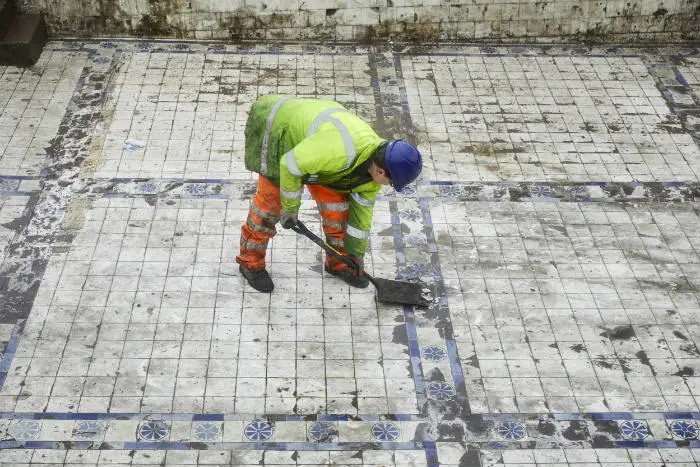 The development is all part of the continuing renovation of the Mayfield area, a part of the city that has remained largely derelict for many years. In addition to the outstanding Escape to Freight Island and Mayfield Depot, the renovations will include the city’s first public park in more than 100 years, plus ample housing and leisure opportunities.

Graham Mottershead, the Project Manager at Salford Archaeology said: “The Mayfield bathhouse is a fascinating example of the social and public health advancements that came about during the industrial revolution,” 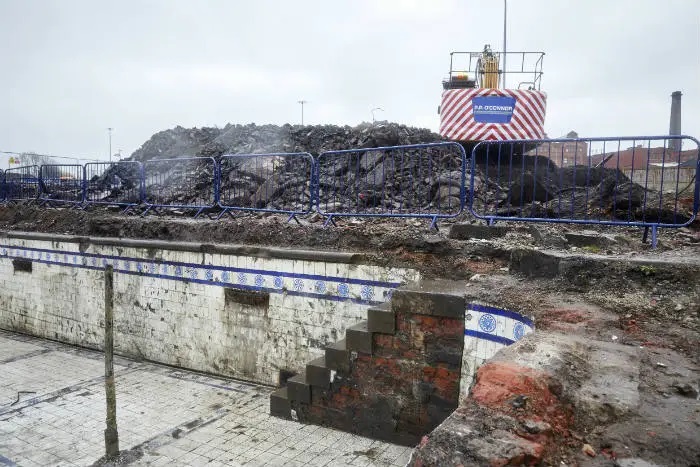 “Excavations like this help us to learn a great deal about what is arguably the most important period of human history and, in the case of Mayfield, a location that is so very relevant to the heritage of the people of Manchester.”