BBC Radio Manchester was allowed exclusive access to the Arena for part of the series, exploring healing and recovery in young people... 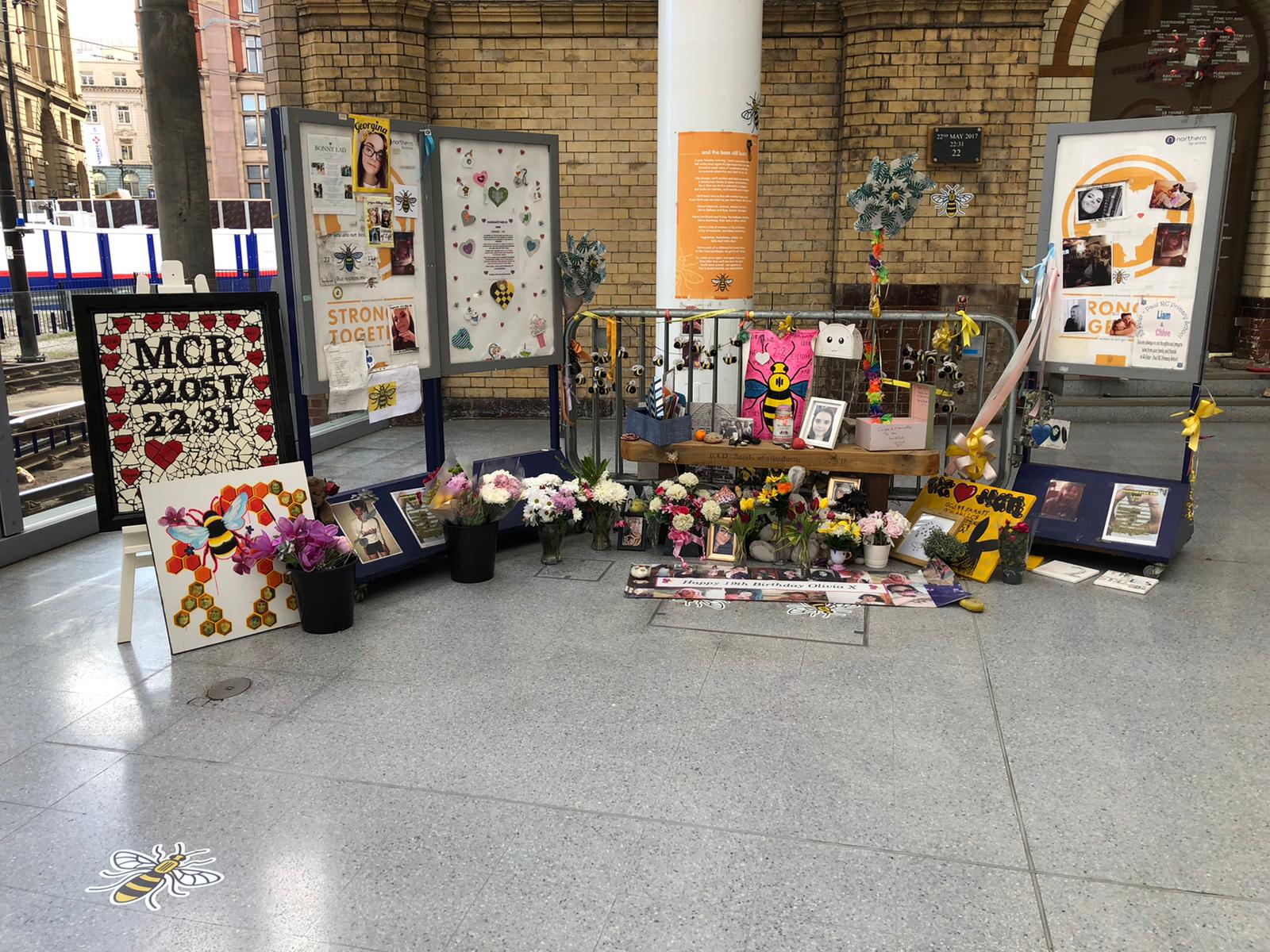 Survivors of the Manchester Arena bombing share how they’ve been forced to rebuild their lives as part of a new podcast by BBC Radio Manchester.

Manchester Arena Bomb – Stories of Hope is a four-part series presented by Radio 1 presenter Katie Thistleton which will be released on BBC Sounds from 18th May, ahead of the fourth anniversary of the Arena bombing.

Twenty two lost their lives when a bomb exploded in the arena foyer moments after an Ariana Grande concert on 22 May 2017, but hundreds more were left injured and psychologically affected by what happened.

Listeners will hear from those affected who talk with honesty and courage about the strength it’s taken to survive, find moments of optimism, and forge new lives for themselves as part of their recovery.

From striking up unlikely friendships to a mother and her daughters making an emotional return to the Arena, the series is packed full of powerful moments which show the bond that exists between a group of strangers brought together through tragedy. 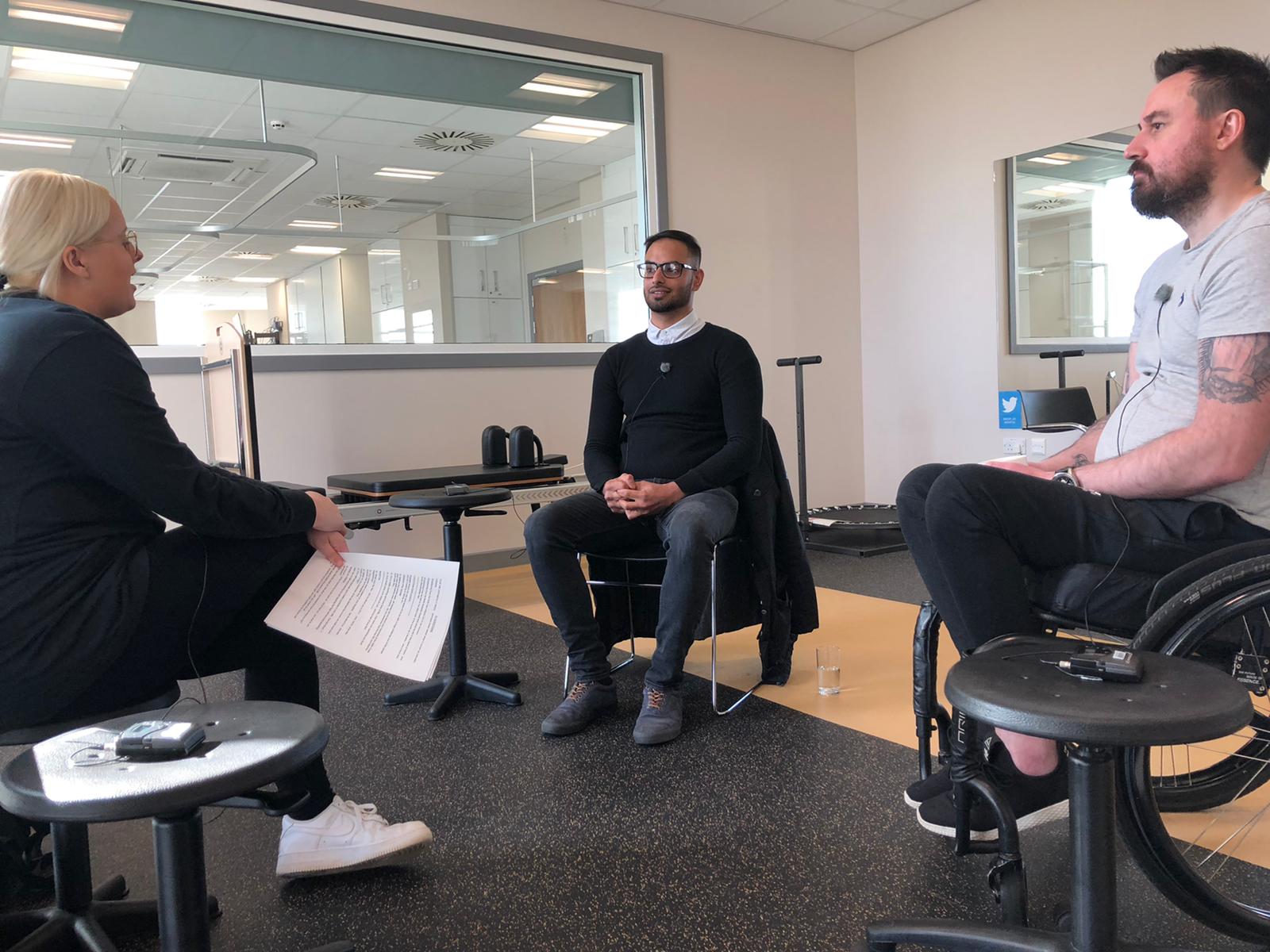 Listeners hear from Usman Ahmed in episode one who was working his final shift as a steward when the bomb exploded. Determined to tell his story of saving lives, he talks about the on-going impact on his mental health and the importance of his faith.

A new friendship is born as Martin Hibbert, who suffered 22 shrapnel wounds which left him paralysed from the waist down, promises to help Usman – inspiring a belief that there is actually a way through his feelings and a new future ahead.

Since the attack, Martin has set up a survivors unit and is climbing Mount Kilimanjaro later this year with hopes of raising £1m for the Spinal Injuries Association. 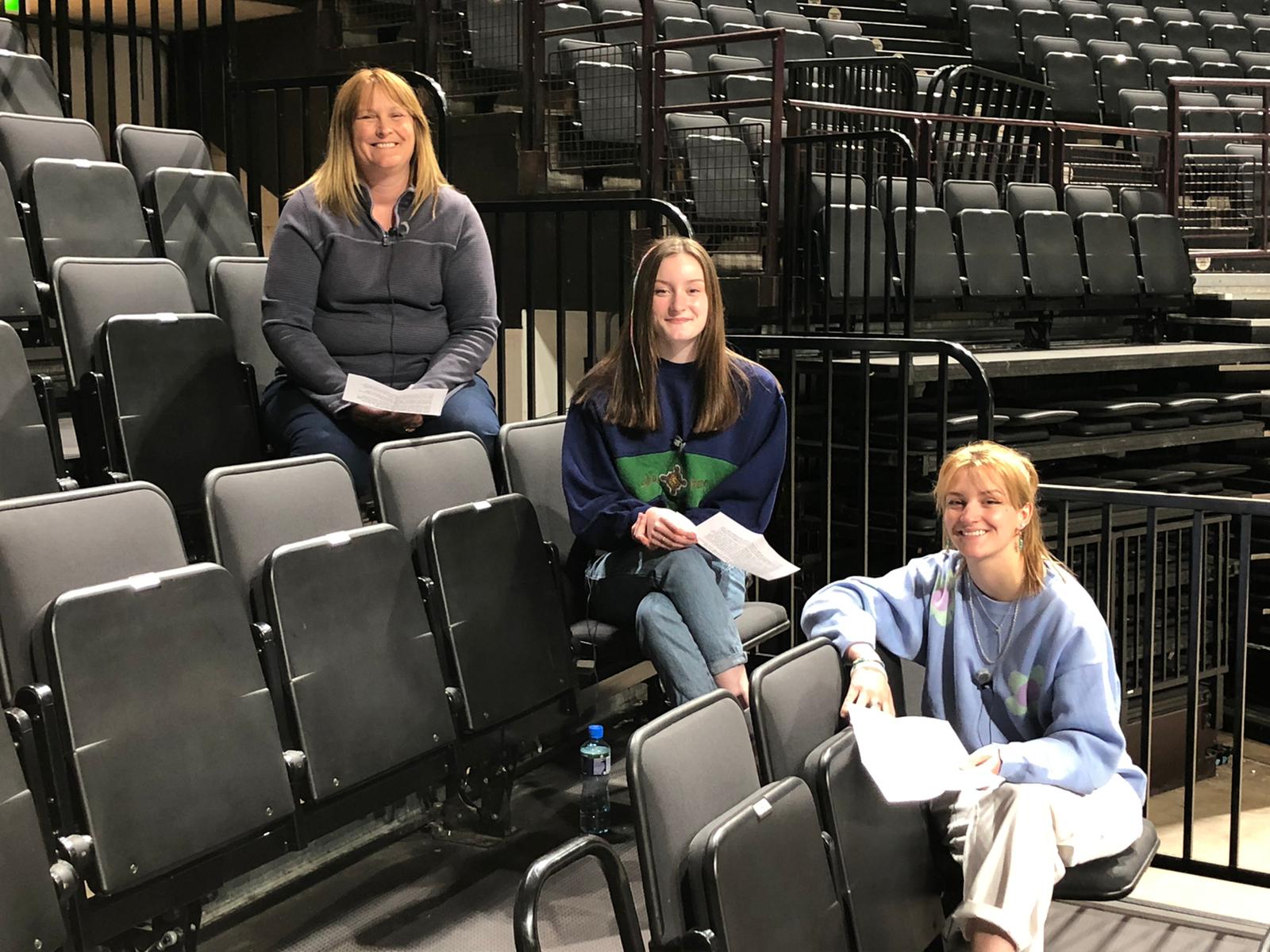 In episode two – after BBC Radio Manchester was given exclusive access to the Arena – Annette McNeil and her daughters Erin and Caitlin return there to read letters they have written to themselves describing their mental and emotional journey.

They then watch a special performance by 17-year-old Alexis Wade who has her singing lessons paid for by Liv’s Trust – a fund set up by the family of 15 year old Olivia Campbell Hardy who died in the attack.

The third episode centres around Millie Tomlinson who suffered shrapnel wounds and endures on-going struggles with her mental health. Four years on she’s at university and determined to make the most out of her life. 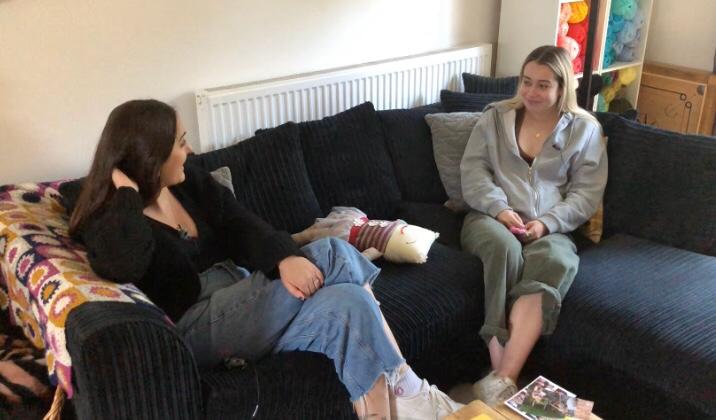 She meets Louise Murray – the sister of Martyn Hett killed in the blast – who also reveals how she became consumed with grief but is now moving forward and has found a new direction for her life by starting a business.

During episode four, Jenny Howarth is visited at her family-owned Wonkey Donkey Sanctuary in Yorkshire by a special guest – Rob Grew who remembers helping Jenny’s two aunties on the night of the bombing after they were seriously injured.

Kate Squire, editor of BBC Radio Manchester, says: “This series is about bringing people together by sharing life-changing conversations that are powerful, honest and raw. 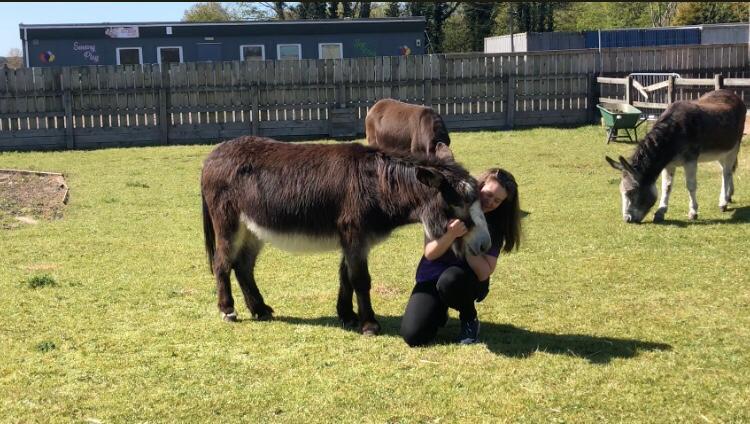 “Four years on, we tell the amazing stories of recovery, hope, and the remarkable determination of those who were there that night striving to not only survive, but to live on – changing their own lives, and the world, for the better.”

Katie Thistleton, presenter at Radio 1, says: “This podcast is one of the best things I’ve ever done, but also one of the hardest. It was difficult to hear about the victims’ experiences, but also incredibly inspiring to see the strength and resilience of these wonderful people.

“There are some amazing stories amongst these four episodes and some powerful moments. These stories and the messages they bring with them have changed my outlook on life and will stay with me.”