Including a sit down ABBA Disco, Free Cinema Screenings, Ibiza Classics and a Whole Roasted Lamb... 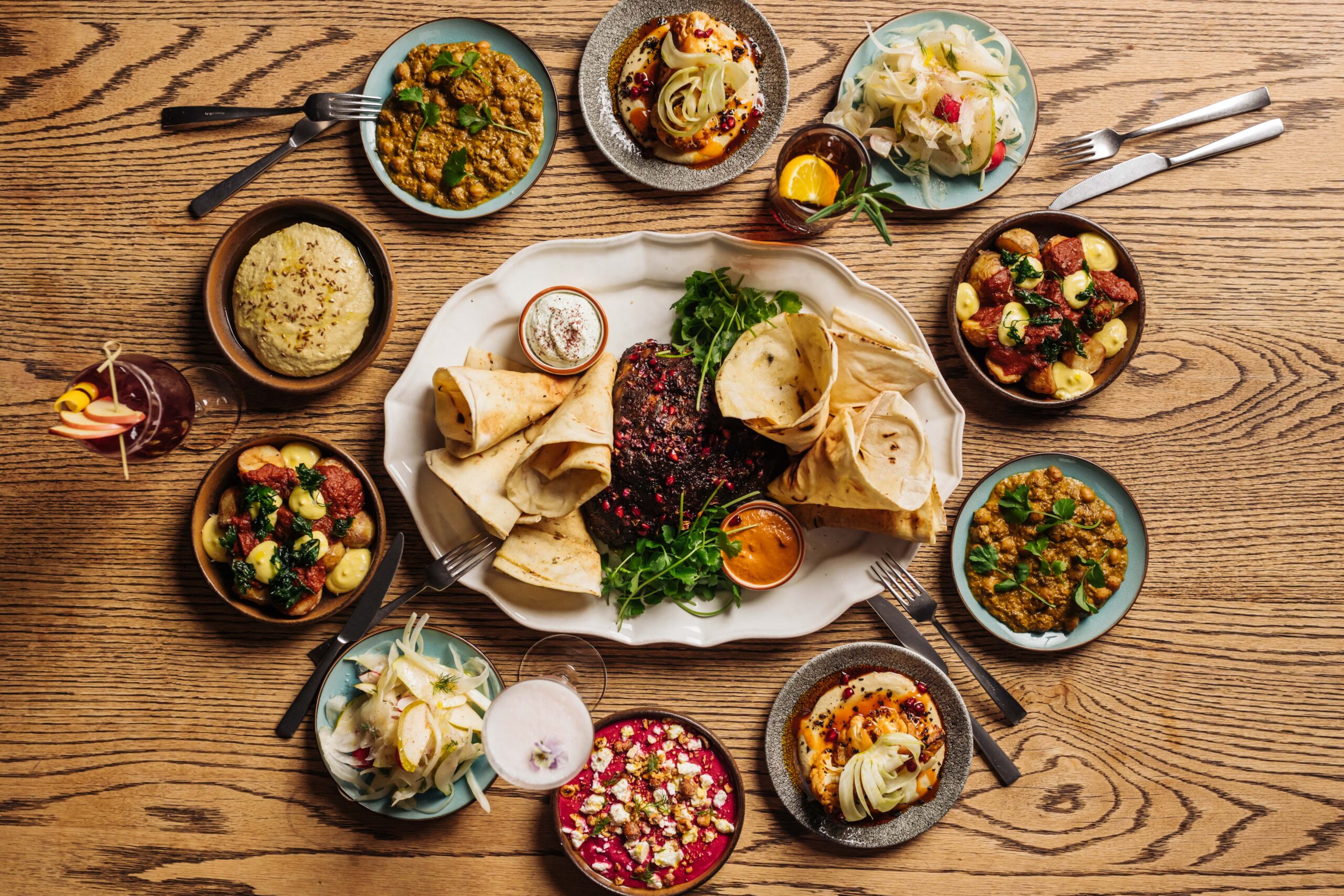 Eat Out to Help Out
All Month
The government’s scheme continues every Monday, Tuesday and Wednesday in August and there are some bloody good deals out there. So good in fact that I spent around 16 hours looking for them all and then writing about them for your pleasure. Sure, it’s actually quite hard to get yourself booked into some places but keep persevering and you’ll get in – I promise. 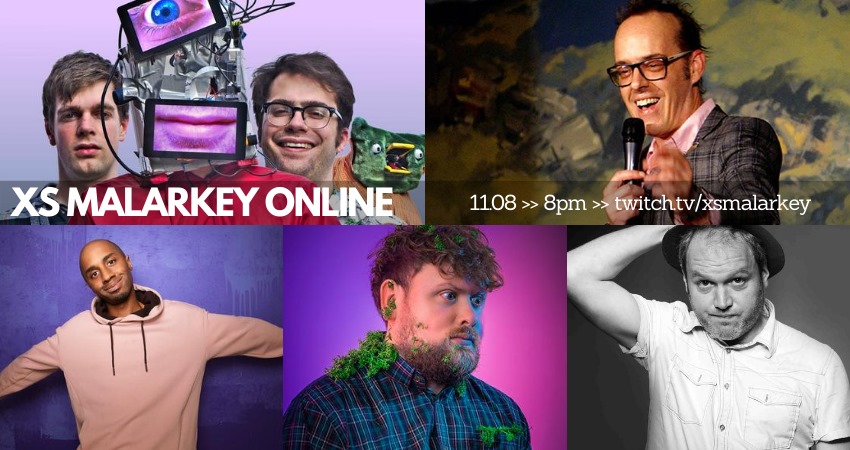 XS Malarkey Online with Seymour Mace and Foxdog Studios
Tuesday 11th August
XS Malarkey continue their brilliant online stand up over on Twitch – and if you’ve not already given it a try on a Tuesday – perhaps this is the week for you? As always, MC Toby Hadoke will be introducing viewers to a host of comedians, with this week featuring Seymour Mace, Foxdog Studios, Charles McBee and William Stone. It kicks off at 8pm – don’t be late or you might get picked on. 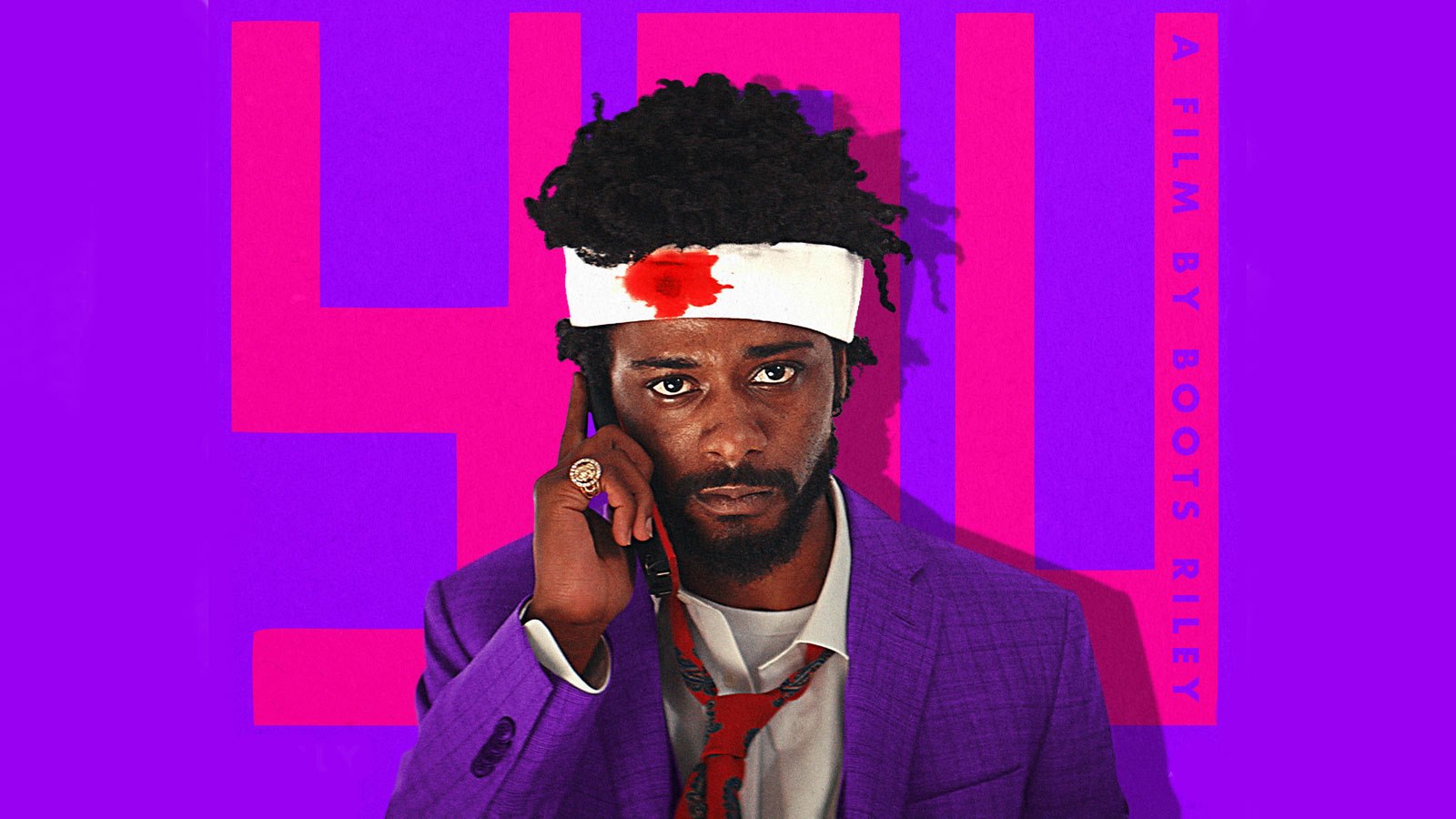 FREE Cinema Screenings @ YES
Wednesday 12th & Thursday 13th August
This week YES is hosting FREE cinema screenings in The Pink Room, and as long as you stick with family members or social bubble crew – you’ll be fine. They’re showing ‘Sorry To Bother You’ – a film which I’m not seen but actually looks mega and ‘Once Upon a Time in the West’ – a film I have seen and is actually mega. It’s really, really long though so make sure you buy a can of Red Bull while there, and even a bit of grub to keep you awake. I hear they do great new Vegan Kebabs there now – get one of them.

FREE Tickets ‘Sorry to Bother You’

FREE Tickets ‘Once Upon a Time in the West’ 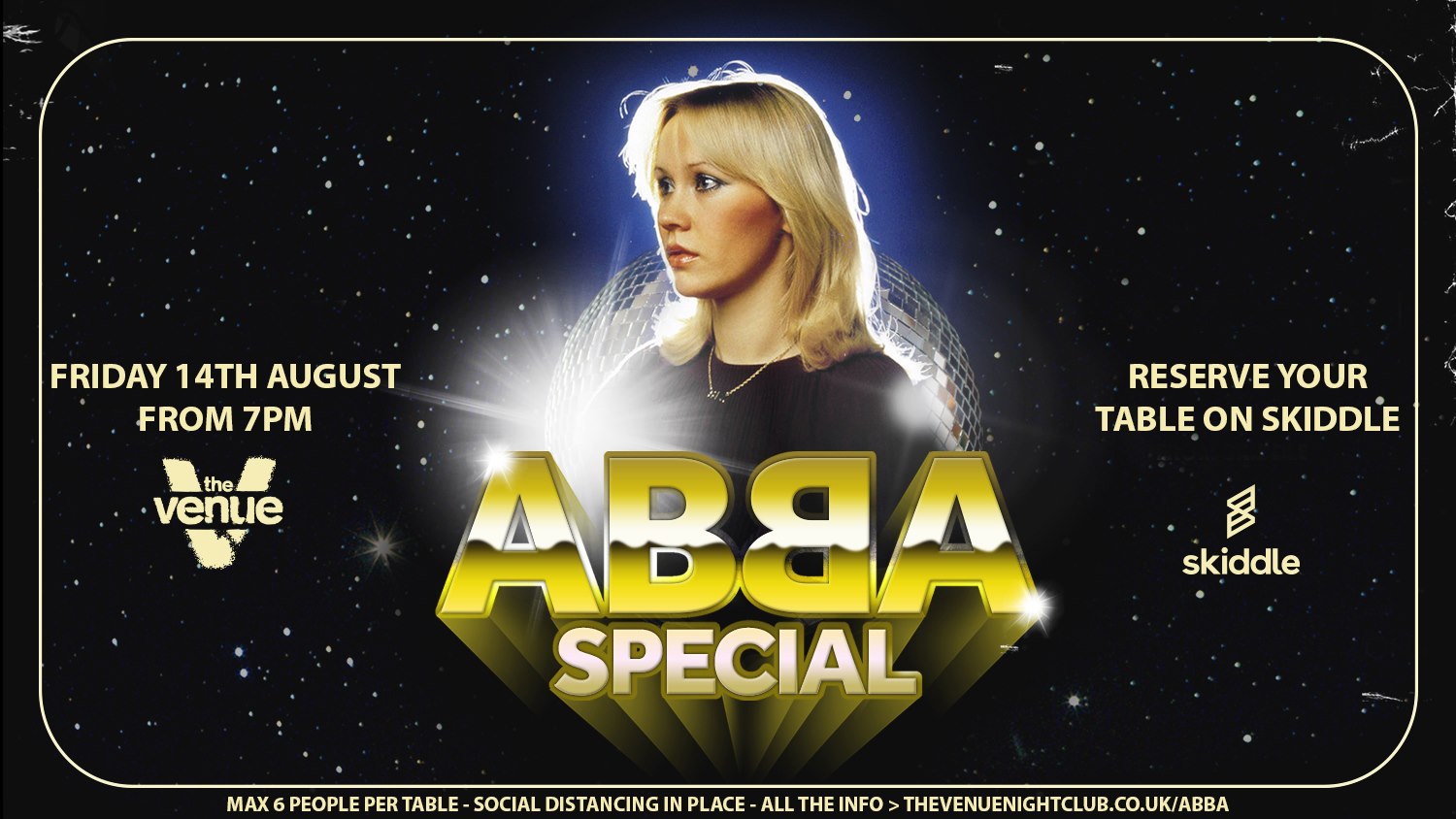 Sit Down ABBA Disco @ The Venue
Friday 14th August
I can’t imagine being in Venue and sitting down. Unless I was too hammered on Red Square and Monster Energy to be able to stand. Or if I had tried to perform a particularly impressive (but tricky) flip on the dancefloor and broken a couple of legs. But we’re living in weird times and so this is a rather weird event – but weird doesn’t always mean bad. It can also mean brilliant. So basically, it’s an ABBA Disco where you sit down (on a table and chair) and socially distance from each other. While ABBA plays. It’ll be brilliant.

Park n Party – Ibiza Classics
Saturday 15th August
Unless you’re Wayne Lineker it seems unlikely that you’ll be heading to Ibiza this year – so you’re going to have to do the next best thing. Of course, the next best thing is getting in a car and going down to the stunning beaches of Cornwall and having a party there, but this is the next-next best thing. Saturday sees a Drive-thru Ibiza Classics party where you rock up in your car and dance around in your own socially distanced space. 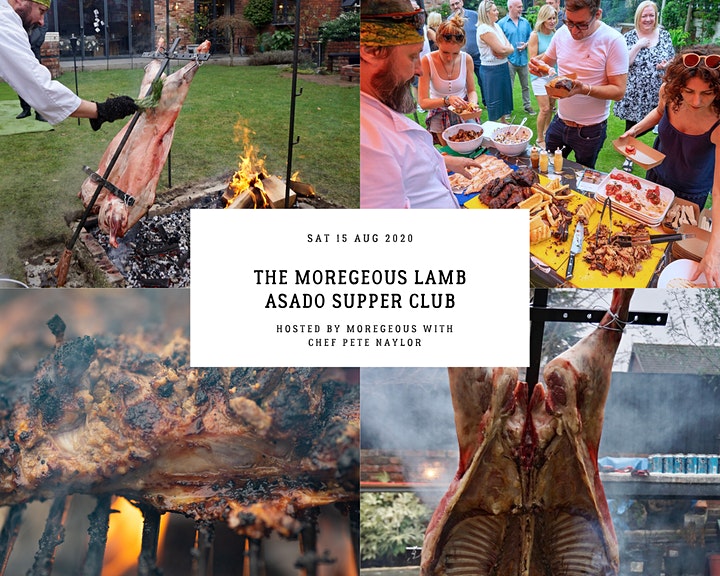 The Moregeous Supper Club: The Full South American BBQ Lamb
Saturday 15th August
The brilliant Moregeous Supper Club continues this week with a biggie – a ‘Manchester Asado’. An Asado is basically a South American method of cooking a full lamb outdoors over wood and charcoal fires. It’s cooked for ages so the meat is tender and juicy and this week you can have one right here in Manchester. It’ll be accompanied by pulled pork, chicken wings, chimichurri, fire roasted potatoes, salad and flat breads. It’s going to be mint this – you should go. 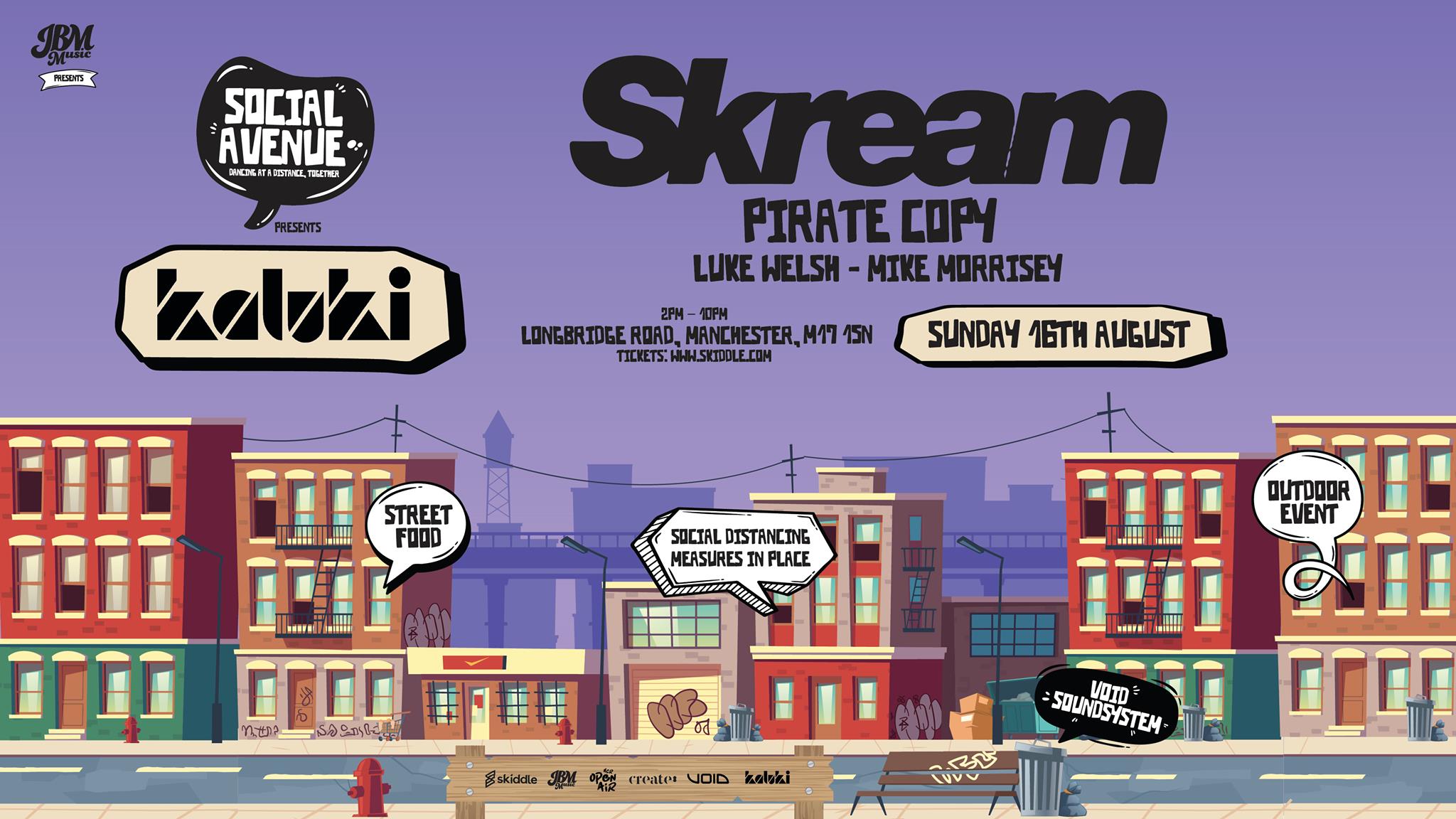 Social Avenue presents Kaluki w/ Skream in a CAR PARK
Sunday 16th August
Socially distanced events look set to continue, helped considerably by the fact that we got placed on lockdown again. Social Avenue are continuing their special parties in a car park too – as long as you stick with people from your house or social bubble that is. This Sunday sees clubbing legends Kaluki take over, with Skream, Pirate Copy, Luke Welsh and Mike Morrisey hitting the decks at random points and holding headphones to their ears. Tickets are going fast!