Including A Tiger King Murder Mystery, Take That, Drag Queens and lots of Comedy.... 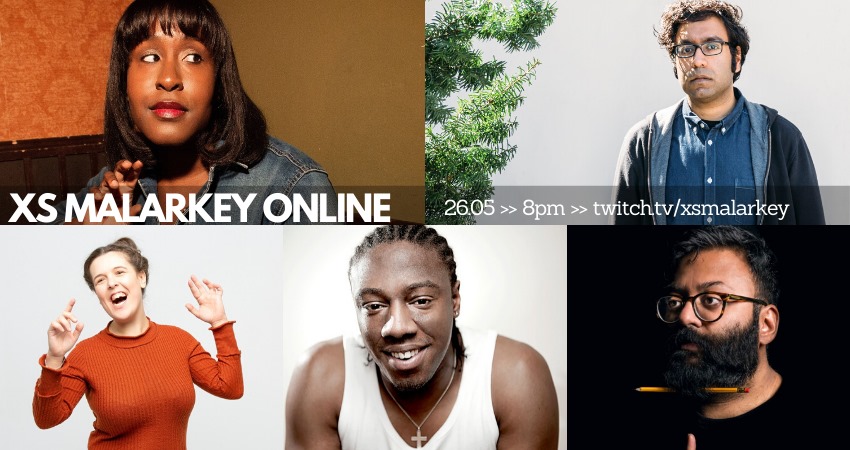 XS Malarkey Online
Tuesday 26th May
Head on over to Twitch to enjoy an evening of live comedy from the comfort of our own front room thanks to the excellent lot over at XS Malarkey. This week sees Naomi Ekperigin, Hari Kondabolu, Rosie Jones, Sunil Patel and Nathan Caton take to the stage – probably all with some great jokes about driving to Barnard Castle with bad eyes and Coronavirus.

HOME Virtual Film Quiz
Wednesday 27th May
I once went to the Film Quiz at the Cornerhouse a fair few years ago – strutting into the place like it was a given that I was going to absolutely smash it and win. The thing is – I know A LOT about films but I ended up looking like a right idiot – especially in front of the lady I was trying to impress at the time. This thing was HARD and I expect this one from HOME to be the same. There’s prizes to be won and more importantly – respect to be earned. 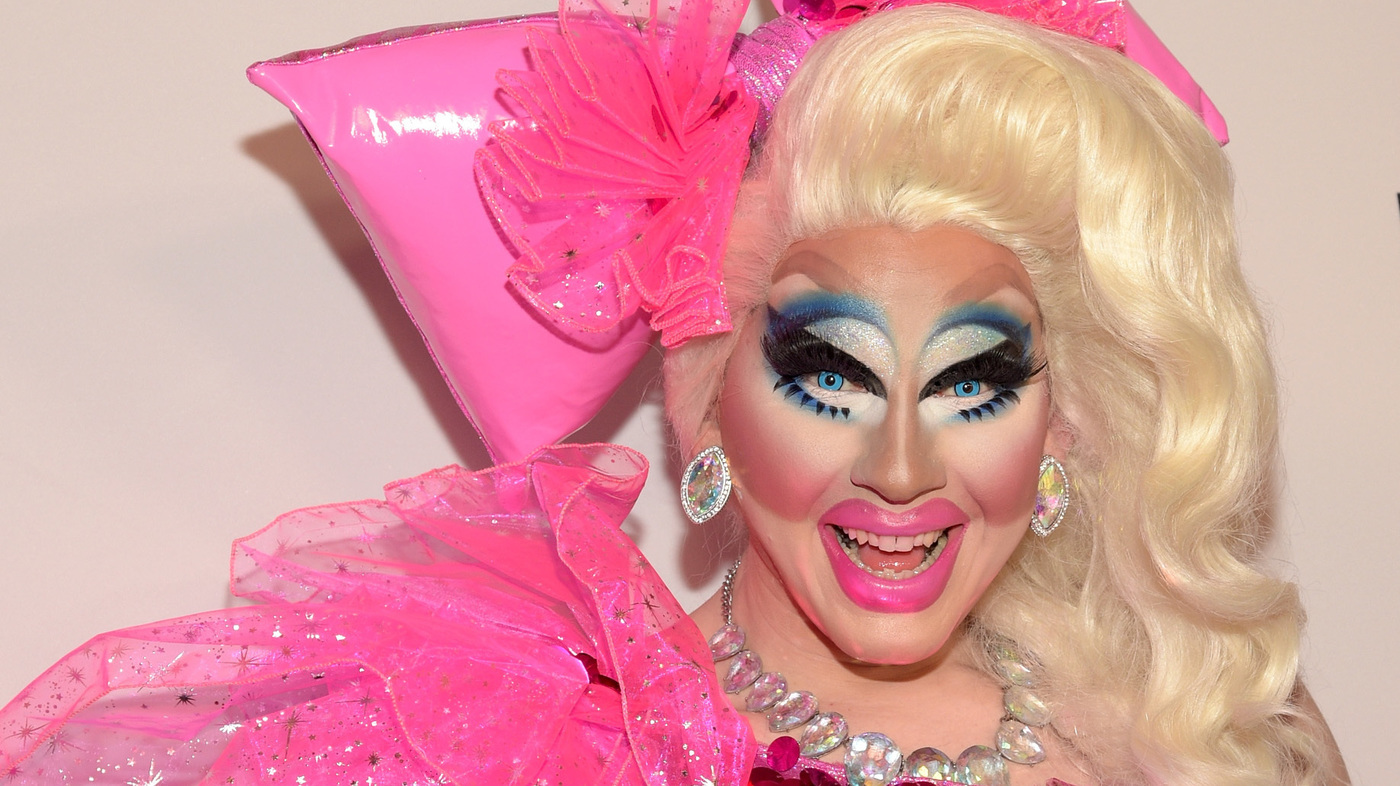 Trixie Mattel Live Streaming
Wednesday 27th May
It’s a big week for drag queens as not only RuPaul finishes and Charlie Hides is playing bingo, we’re also being treated to a special live streaming of Trixie Mattel’s show. Now, Trixie has gone and done a lot better than Charlie, selling out shows all around the world. So, this might be your only chance to catch her for a while – take full advantage of it please.

Take That and Robbie Williams
Friday 29th May
Take That are BACK. And they’re roping in that one from Stoke who was famous for a little bit – Robbie Williams. They’re getting together for some big gig thing for charity and so every middle-aged woman across the land will be buying 6 bottles of Prosecco, two bottles of gin and getting absolutely smashed in front of their PC World laptop while singing their songs. Still no sign on Jason Orange though – I wonder what happened there?! 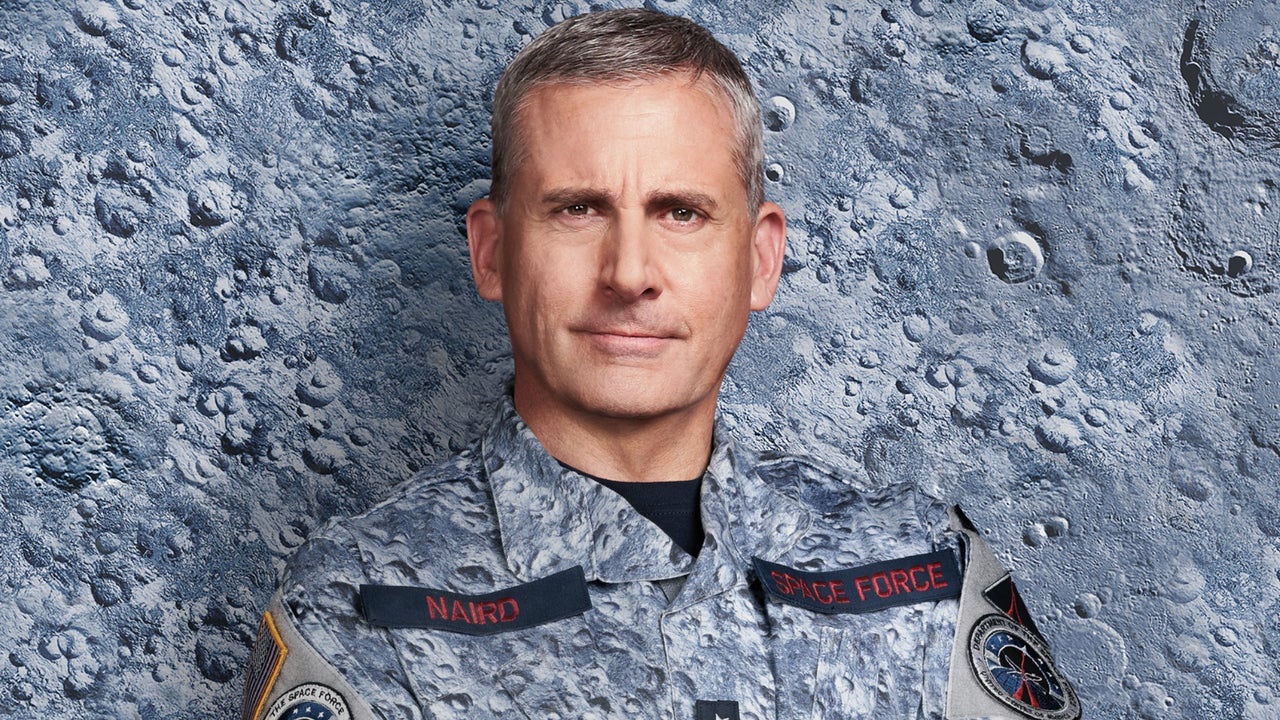 Space Force on Netflix
Friday 29th May
Sure, the UK Office is probably the greatest sitcom of all time. But the US one is pretty good in its own right – if you disregard the terrible first season and don’t bother watching it once Steve Carell leaves. He is outstanding as Michael Scott and so this new show should get you excited, as he pairs off with The Office showrunner Greg Daniels for a comedy set in space. I dunno if it will be any good or not – watch it and find out. 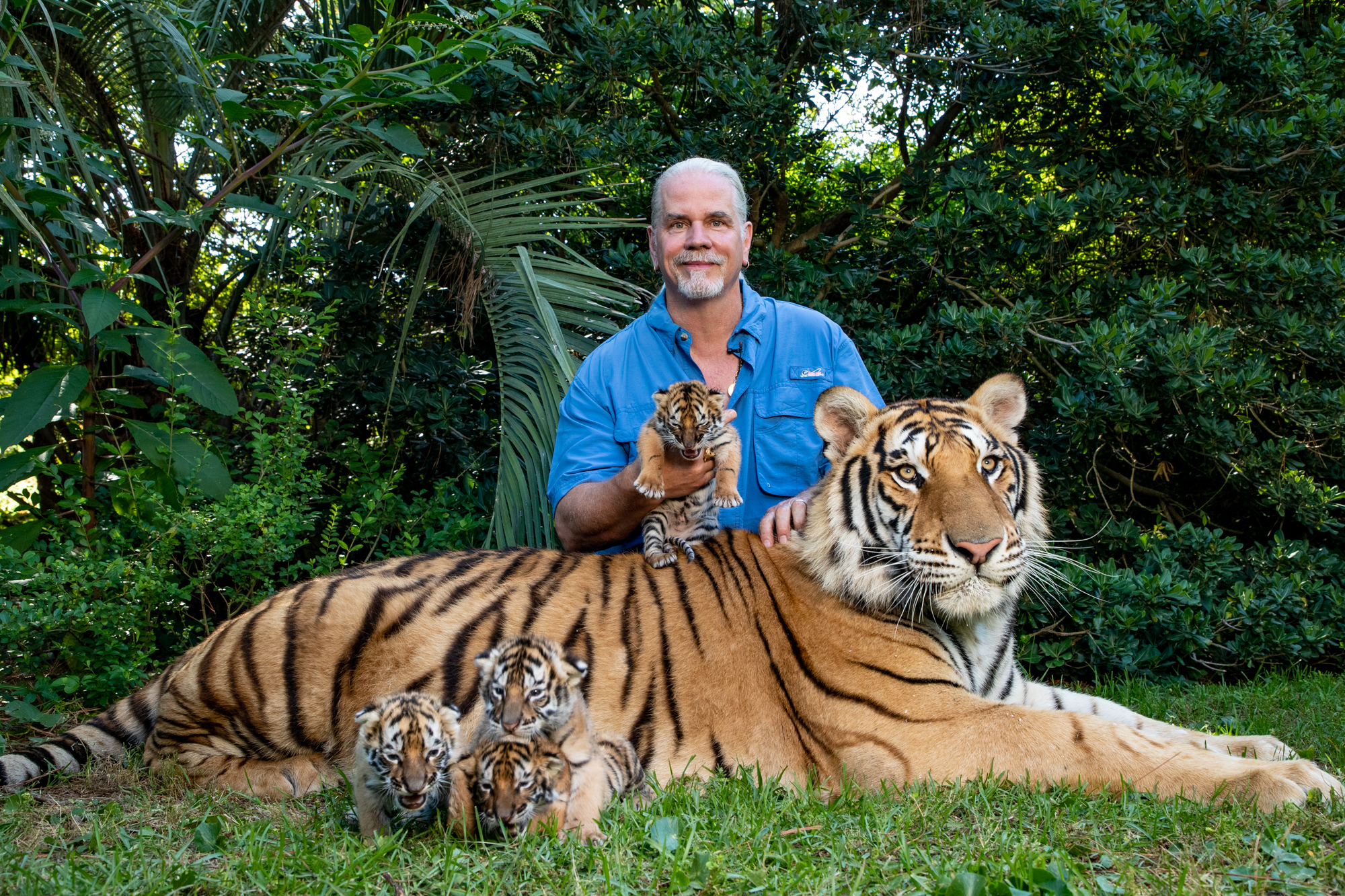 The Big Cat Murder Mystery
Friday 29th May
I’m pretty sure that this is basically a TIGER KING murder mystery but because they’ve not got the rights to it – they just have to be all vague in the title about what’s going on. In what will probably resemble the strange happenings in real-life – there’s been a murder and you’ve got to solve it – using only the information given to you. There’s a range of actors on hand to play various parts and I’m positive it’ll be dead good. Dead good? See what I did there!?! 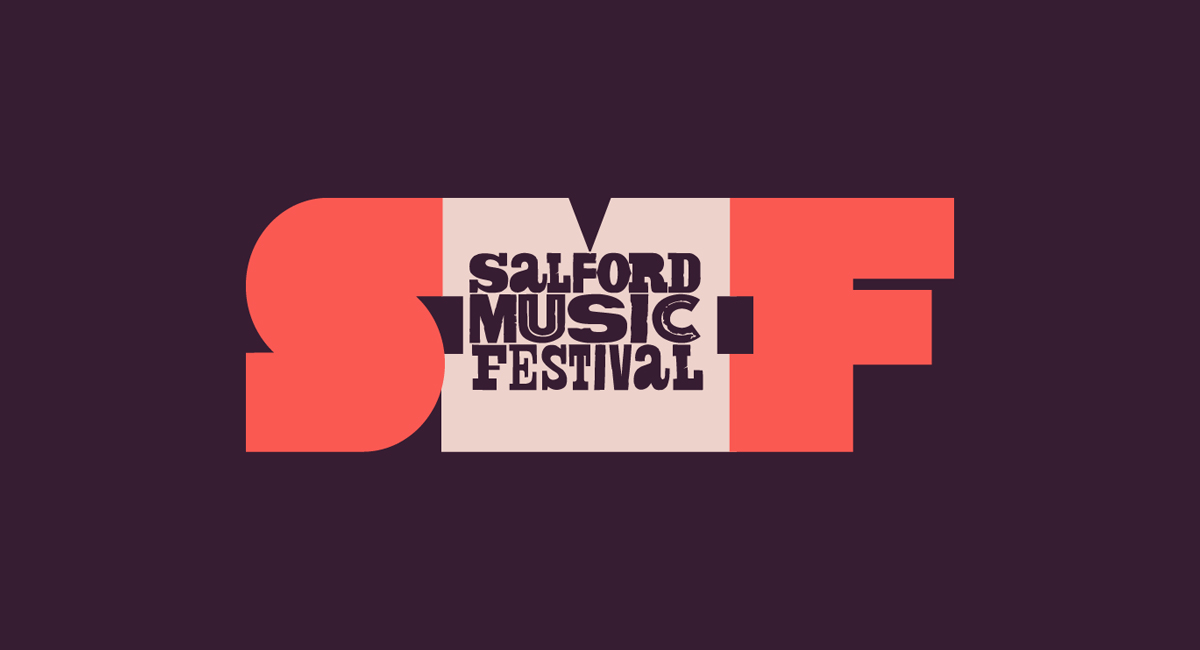 Salford Music Festival 2020
Friday 29th – Sunday 31st May
The Salford Music Festival returns this year (for its 10th year actually) and because of this shitty COVID-19 – it’s going to be an online only event. They’ve managed to rope in a fantastic line-up though – all of whom will be performing from the comfort of their own homes. There’s Peter Hook & The Light, Graham Nash, K Klass, John Cooper Clarke, Graeme Park, LIINES and LOADS more to get involved with. 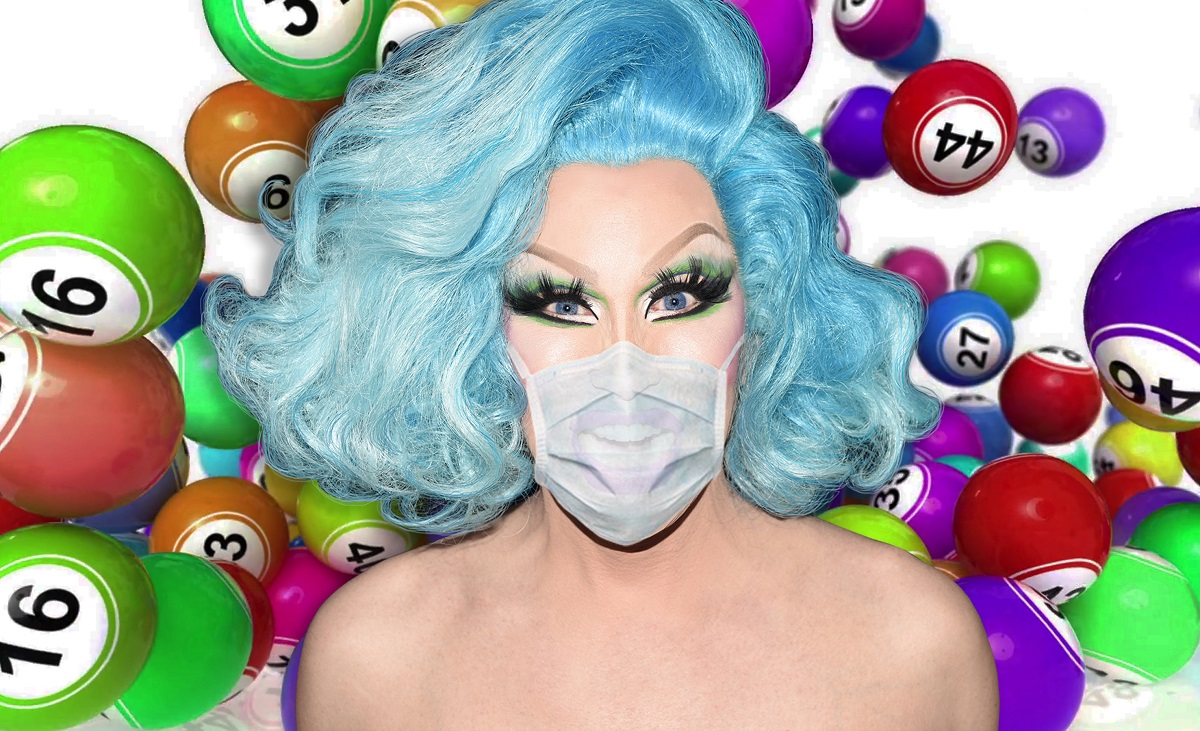 Isolation Drag Bingo with Charlie Hides
Sunday 31st May
With RuPaul’s Drag Race reaching its conclusion this weekend, there’s no better time to catch up with one of the show’s previous stars, and perhaps win a few prizes along the way. Season 9’s Charlie Hides didn’t do too well in the show but she’s still managed to get herself a gig presenting this ‘Isolation Drag Bingo’ on Sunday. Join in, win prizes and a have a bloody good time. 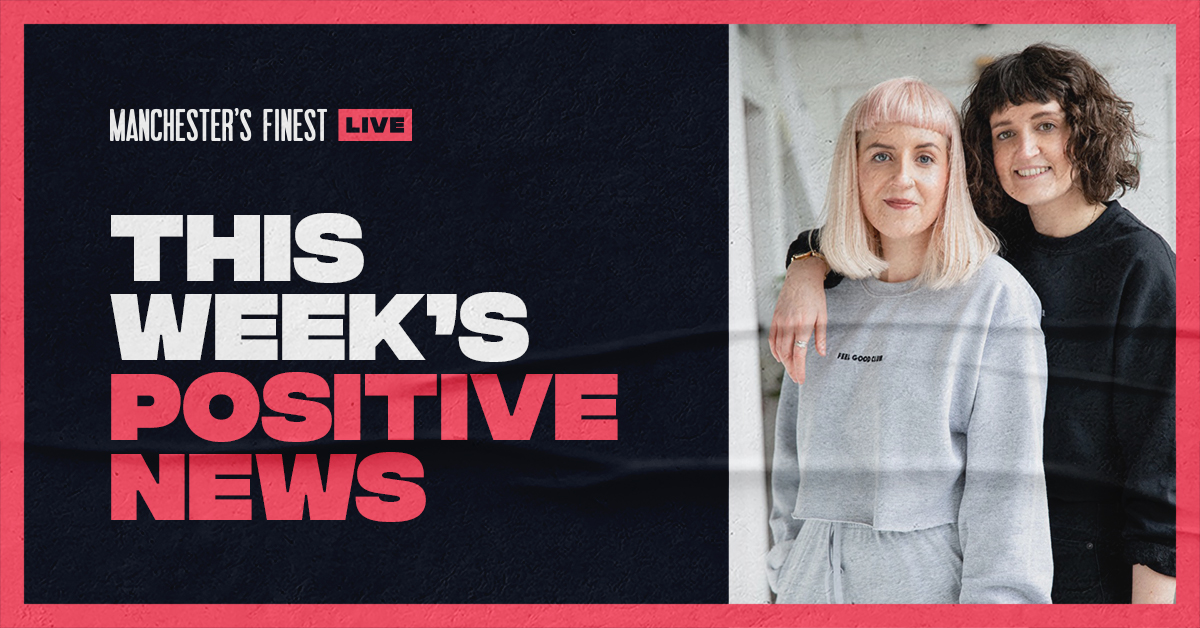 This Week’s Positive News from Feel Good Club
Monday 1st June
Every Monday Aimie and Kiera from Feel Good Club will be going live with us to bring all the best in positive news from the week – straight from their living room newsroom. Everyone needs a bit of positivity every now and then – so try not to worry too much, have a cup of tea (with a bit of Grandpa’s medicine in it) and tune in for a bit of lovely-loveliness.

How to make… the Perfect Crisp Butty