Including a return of live theatre to HOME, bottomless pizza, Where's Wally and how to make your own sourdough... 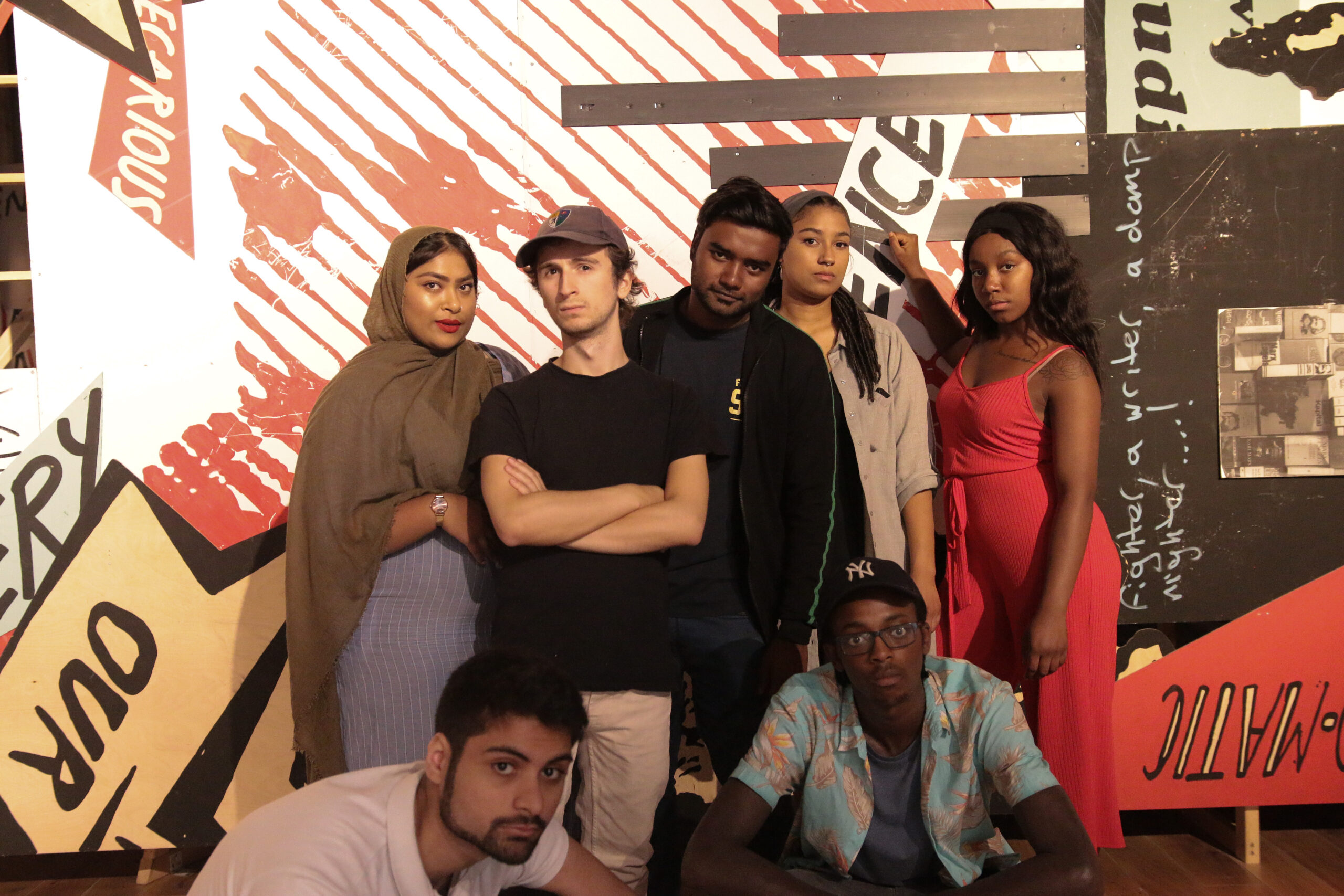 Young Identity: Working from HOME
Tuesday 13th October
Live theatre is BACK at HOME and we couldn’t be happier. Part of their Black History Month season, this new production sees resident artists Young Identity launch their brand-new poetry collection with a retrospective of the work they have produced over the last 5 years at HOME. This special event will launch their new book of poetry with performances from member of the group. It’s tonight so get your tickets booked ASAP! 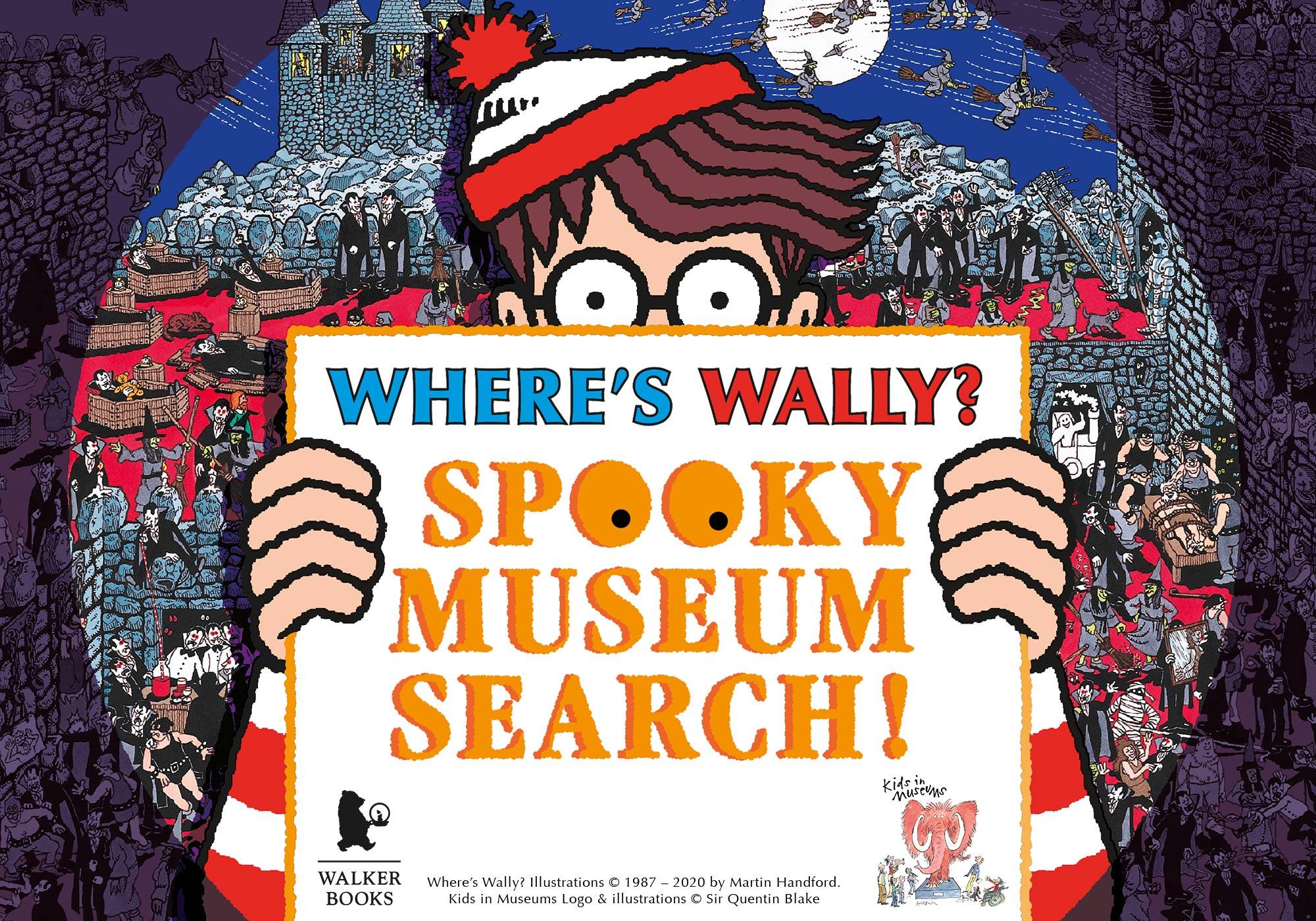 Where’s Wally? Oy! Where is he?!
From Tuesday 13th October
I hate Where’s Wally. For the sole reason that I’m terrible at it. Perhaps its my slightly wonky left eye, perhaps it’s my colour blind-ness or perhaps I’m just a big fool – whatever it is – I just can’t find him. Like, ever. But there are plenty of kids out there who bloody love it, and with them being off school over the next couple of weeks you’re going to have to find something to entertain them with – which is where the People’s History Museum come in. They’ve set up a ‘Spooky Museum Search’ where you can run around and find the four-eyed trickster. It says “suitable for all ages” but if you’re 31 and you’re doing it – take a long, hard look at yourself in the mirror weirdo. 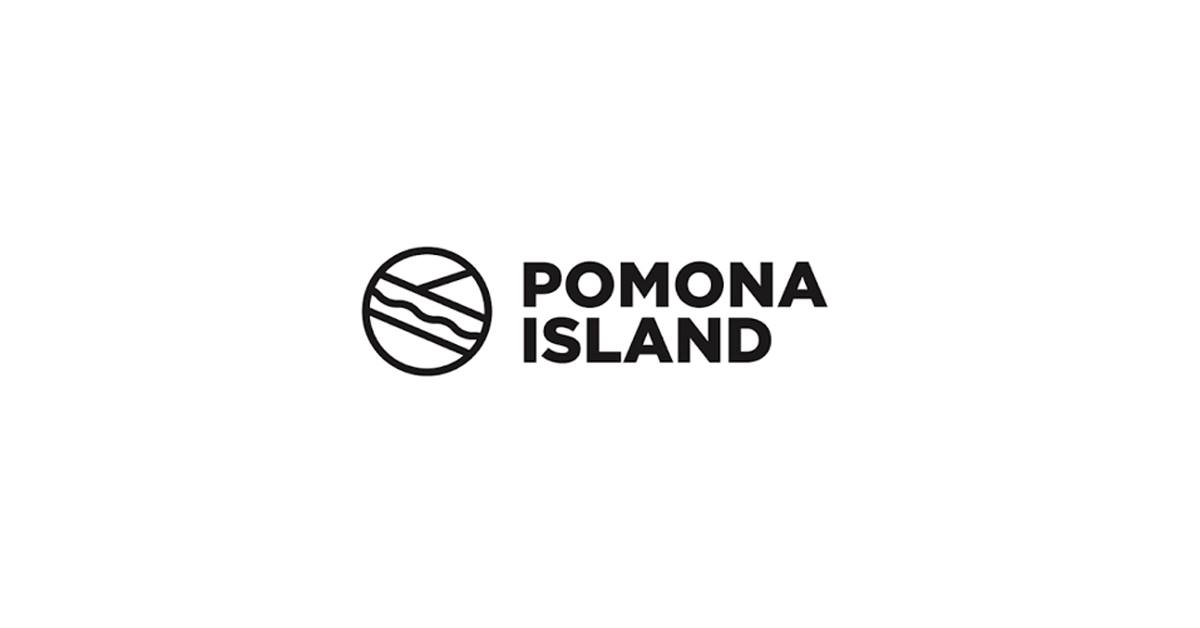 Pomona Island Tap Takeover @ Port Street Beer House
Wednesday 14th – Tuesday 20th October
Coming all the way over from Salford, Pomona Island will be taking over the taps at Port Street Beer House this week, oh – and they’ll be bringing some tinnies along with them too. There’s an impressive list of beers available, including my favourite ‘PLA-KET KET KET KET’ a sloe, raspberry and blackberry gose, and plenty of IPA’s, Pale Ales, Stouts and all those other beers that you’d come to expect nowadays. The takeover is on for a week so you’ve got plenty of time to head on down and get involved. 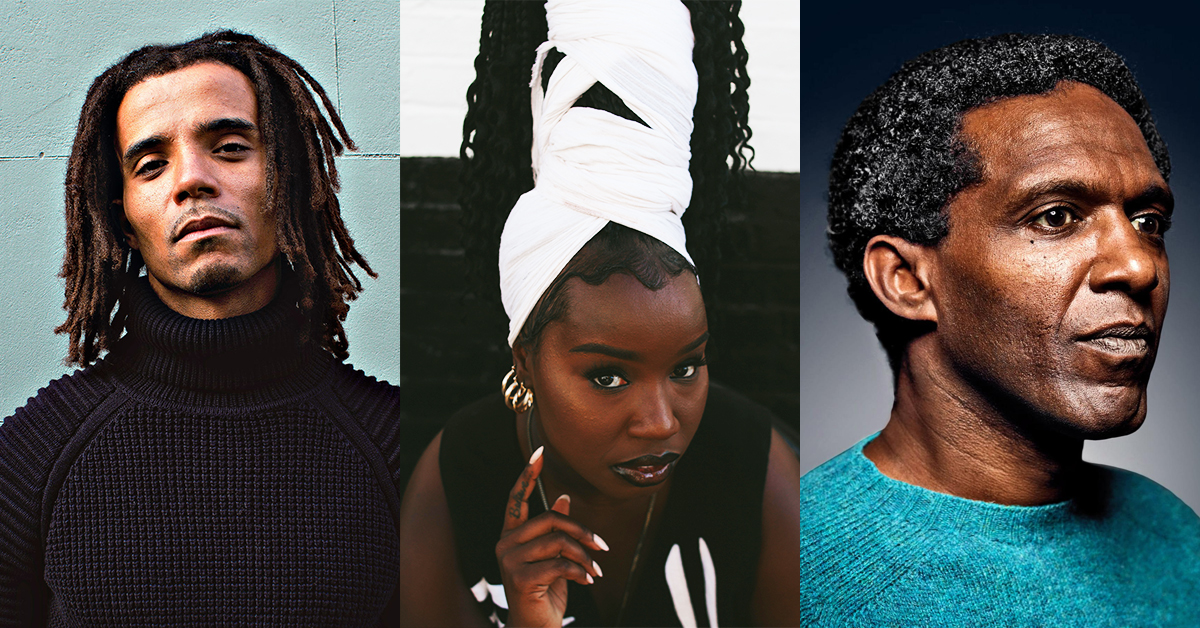 See My World: An Online Festival of Pan African Experiences
Thursday 15th – Sunday 18th October
Big People Community CIC present ‘See My World’ a series of online multicultural, multi-lingual, intergenerational inclusive events, reflecting the aspirations of Manchester’s Pan-African community and that of the region. The festival of Pan-African themed events and activities in Manchester is an effort to commemorate the Pan-African Congress held in Manchester 75 years ago, with a long-term aim to inspire the creation of a movement to promote and encourage self-determination and self-realisation of the UK’s African diaspora. You should expect Featuring Lemn Sissay, Akala, Afua Hirsch, David ‘Sideman’ Whitely, Prof. Hakim Adi, David Olusoga, Misha B, Dr. Geoff Thompson, Yusra Warsama, CHUNKY and many more. 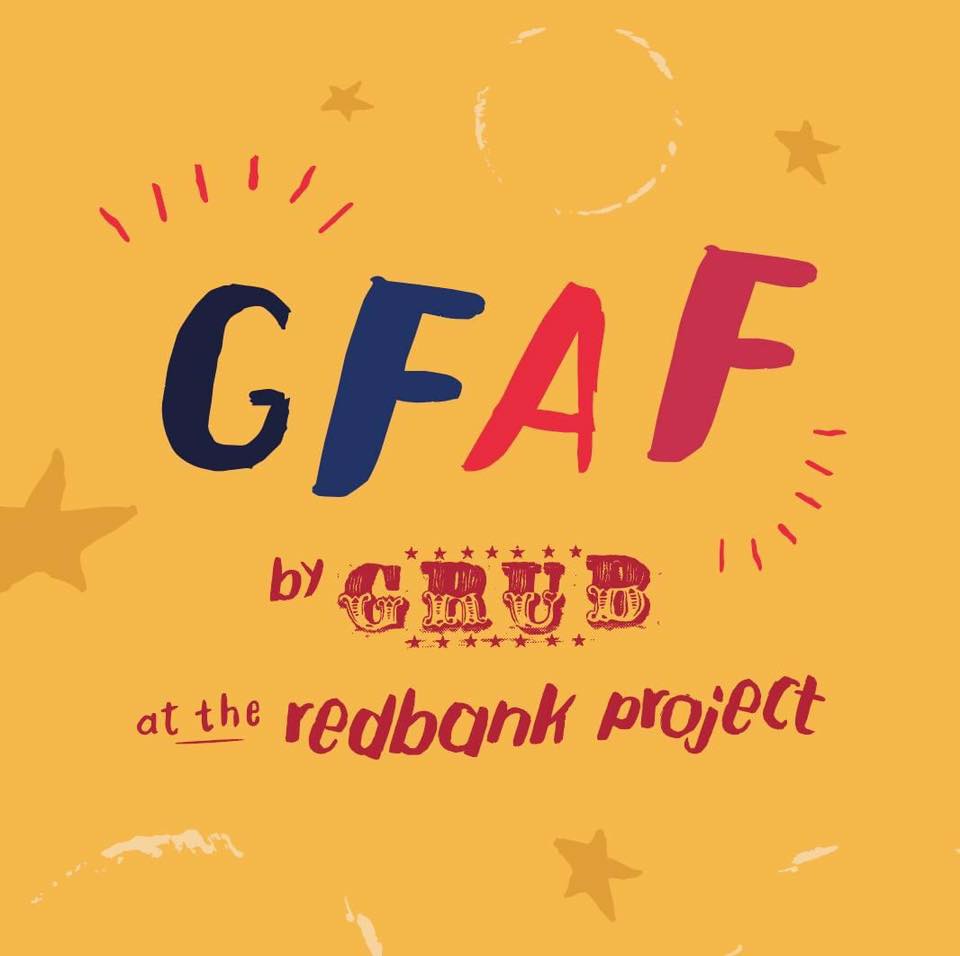 Gluten Free AF by GRUB
Thursday 15th October
GRUB are pulling together the best gluten free street food in Manchester, top notch local craft beer, great booze and toe-tapping tunes all taking place in their indoor venue with beer garden at the Red Bank Project. Alongside the usual line-up of best local beers, ciders wines, hot drinks and soft drinks, you’ll also find food from Samosa Shack, Yum Yum Manc and Paradiso Authentic Italian – all serving up a range of Gluten Free delights that won’t leave you feeling bloated and wanting to nip off to the loo every 10 minutes. 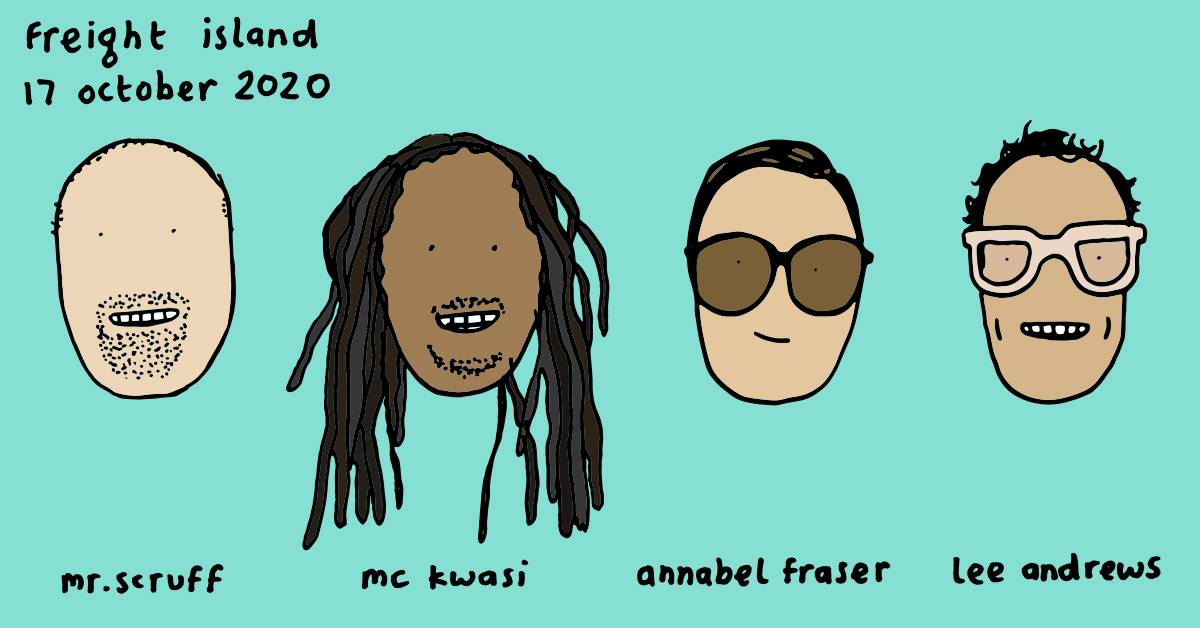 Mr.Scruff, MC Kwasi,Annabel Fraser & Lee Andrews Music Show @ Freight Island
Saturday 17th October
This Saturday sees a bunch of absolute music legends take over Freight Island for 12 hours – all in aid of the Reach out to the Community organisation in South Manchester. There’ll be Lee Andrews (10am-2pm), Annabel Fraser (4pm-6pm), MC Kwasi and Mr Scruff (B2B with Lee 2pm-4pm, B2B with Annabel 6pm-10pm) all hitting the decks throughout the day – so just book your table to correspond with the times that they’re on to catch your favourites. 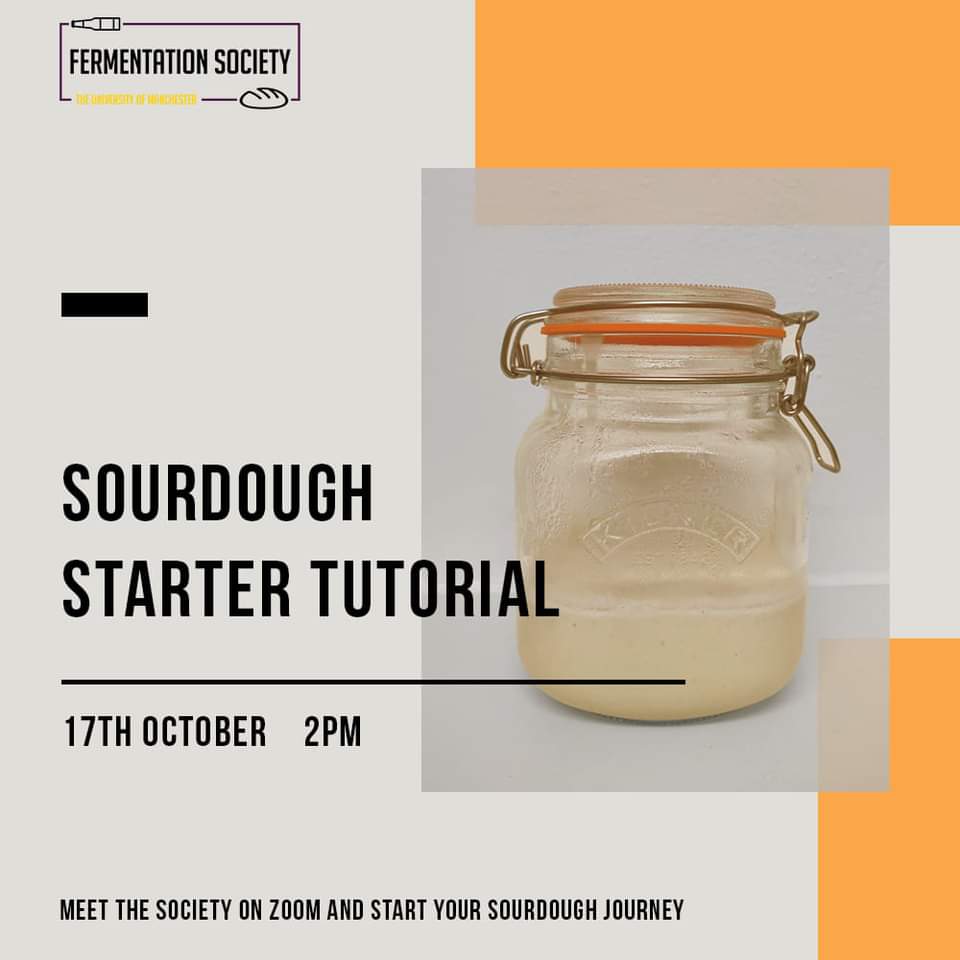 Sourdough Starter Tutorial
Saturday 17th October
I know a few people who are rather obsessed with making sourdough. Now, I’m not saying that these people should get a life, go find a girlfriend and stop being so sad because I must admit – I bloody love a bit of sourdough and if there’s nobody to make it – my quest to put on 5 stone before Christmas will be ruined. There’s definitely an art to making sourdough too – it involves some serious science, a pinch of experimentation and lots of patience – so if you want to learn how to make your own – you’re in luck this week. Basically, this tutorial will teach you how to make a ‘starter’ and then how to maintain it so you can make Ben Brown-quality sourdough every single time. 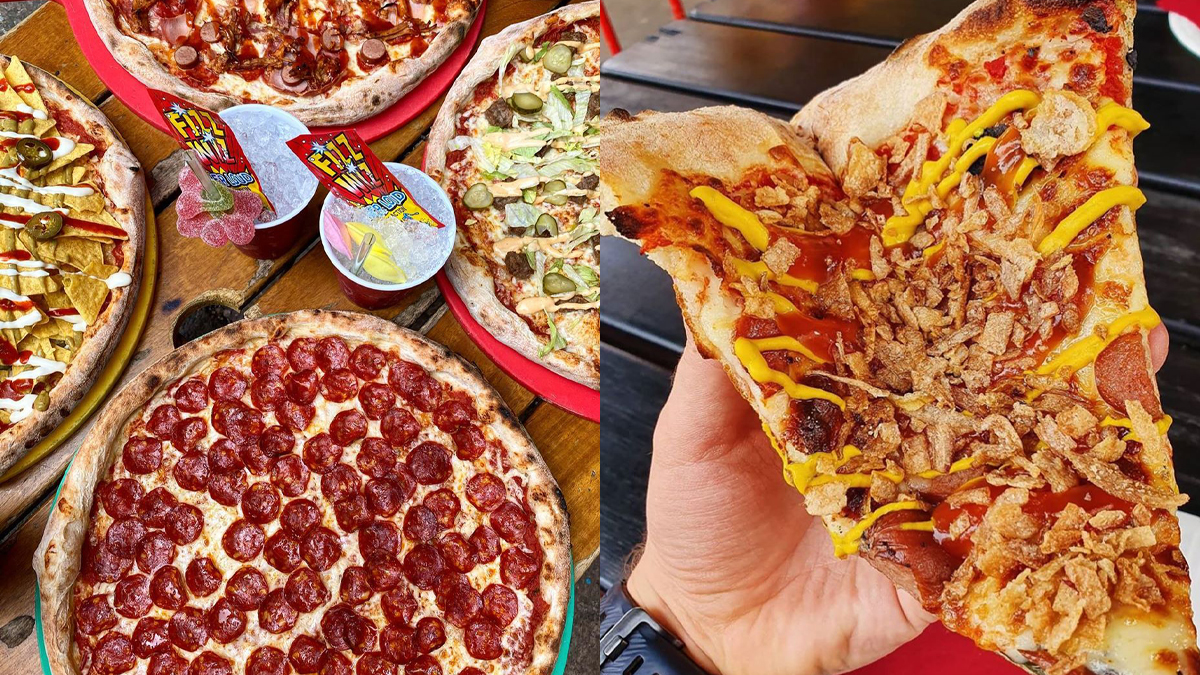 Bottomless Pizza & Booze @ Crazy Pedro’s
Saturday 17th & Sunday 18th October
Pedro’s surprised us all last week by announcing that they’ll be offering bottomless pizza and booze on a weekend – where for just £25 per person you’ll get 90 minutes of UNLIMITED slices, beer, Prosecco and Frozen Margs! It ended up pretty much nearly breaking the entire bookings system (a very hard-working lady) but it was a great success and so it’s back again this weekend too! Get booked in ASAP to ensure you’ve got enough time to eat too much and drink too much and basically have the best time ever.

An Online Festival of Pan-African Experiences; See My World