A good one for all you foil hat-wearing conspiracy theorists... 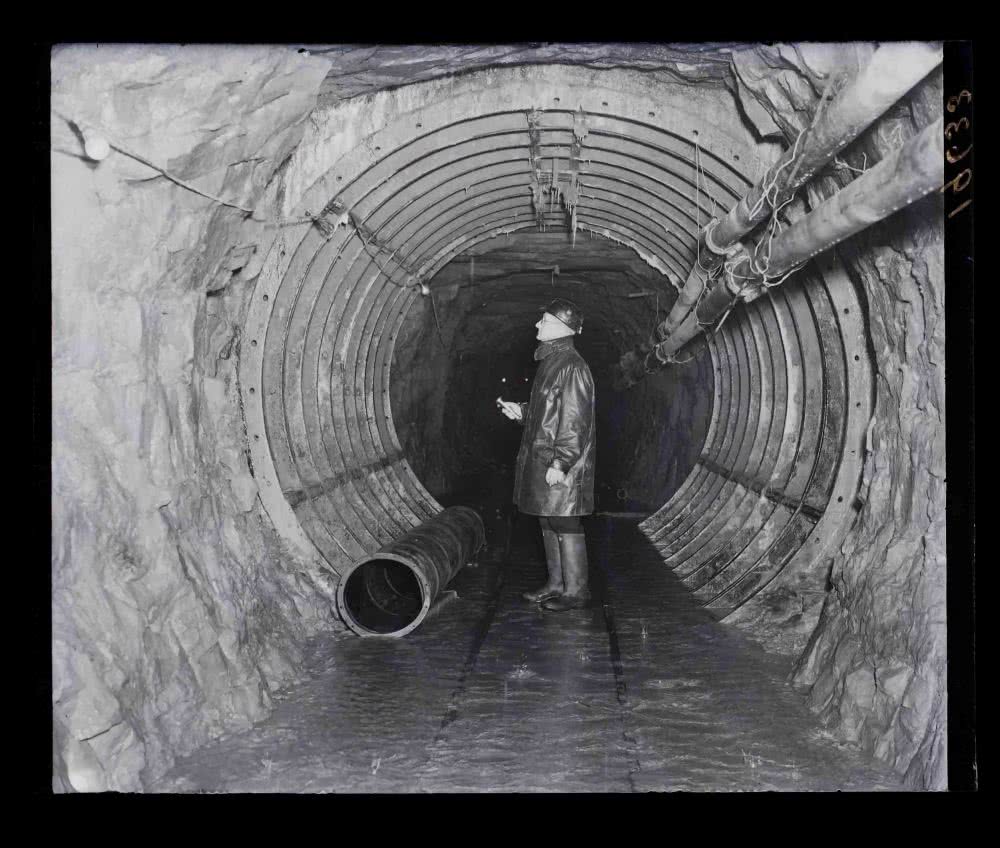 I’ve mentioned it before and I’m going to mention it again; I am a man who has watched Threads. A BBC production from 1984 which shocked the world. Threads is a horrifying account of what would happen to the people of Sheffield (and the whole of the UK) in the wake of a nuclear attack during the Cold War.

For just shy of 50 years, more than half of the world lived under the constant fear of nuclear holocaust, and we now know that on more than one occasion – we very nearly saw it become a reality – as horrifying as that sounds.

Luckily, it never happened, but governments across the world planned, theorised and built defences just in case it did, plans which resulted in Manchester’s very own secret nuclear fallout shelter, conveniently located in the city’s Chinatown. 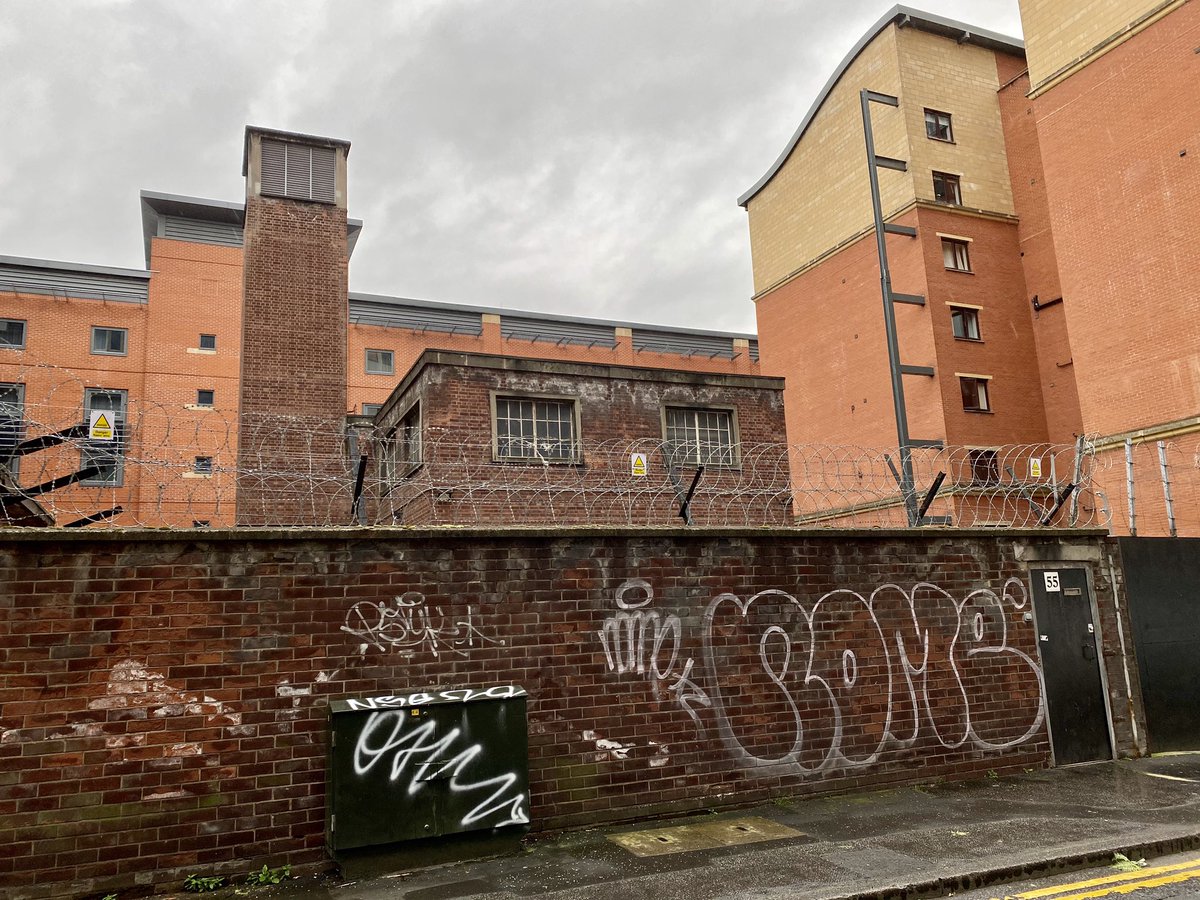 Over the years there have been many stories, theories and rumours flying around about this place – and indeed, many still argue that this wasn’t even a nuclear bunker but instead just a series of tunnels used for telephone cables. Well, the simple fact of the matter is that it was in fact BOTH of these things.

Built back in the 50s, the Guardian Underground Telephone Exchange (GUTE) was also known as ‘Scheme 567’ and was one of three similar structures built in Birmingham and London at the same time. 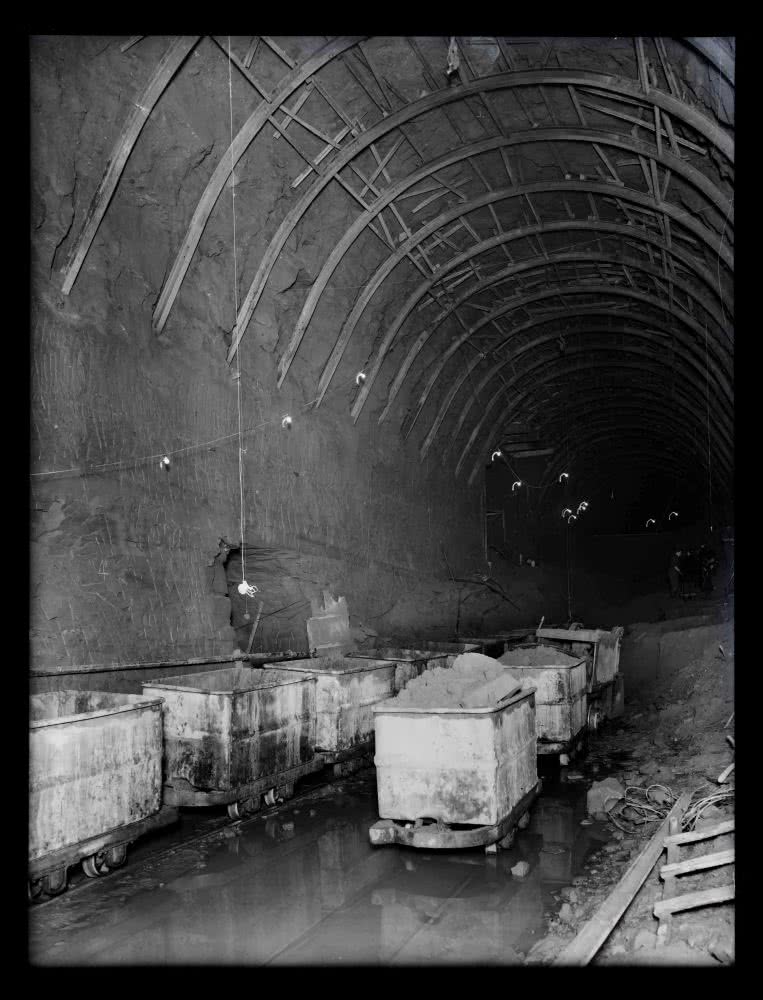 The story goes that the government brought in an army of Polish workers, each one completely unable to speak English, to construct the tunnels 30m below our feet – purely so that they wouldn’t head down to the pub after a hard day’s work and blab to everyone about what they were doing.

In the golden age of spies and espionage, official government secrets needed to be kept as close to the chest as possible – and if the GUTE bunker was set to provide safe haven for people during a nuclear attack – it remaining undiscovered was vital. 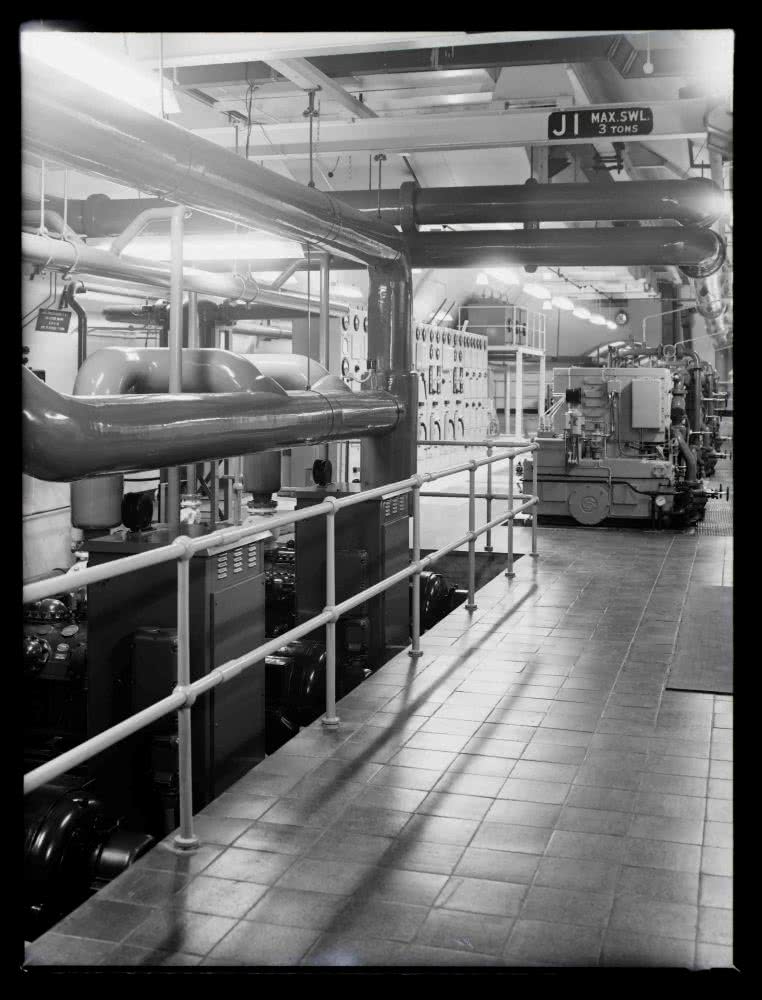 The entrance to the tunnels was built in Chinatown – on George Street, between Princess Street and Dickinson Street, with further access entrances down in Ardwick under the Mancunian Way and over in Salford near Salford Central. The tunnels, which cost around £126 million, also connect up to Piccadilly Gardens, with radio-communications cabling making it’s way all the way up to the roof of City Tower for emergency radio services and microwave link antennas. 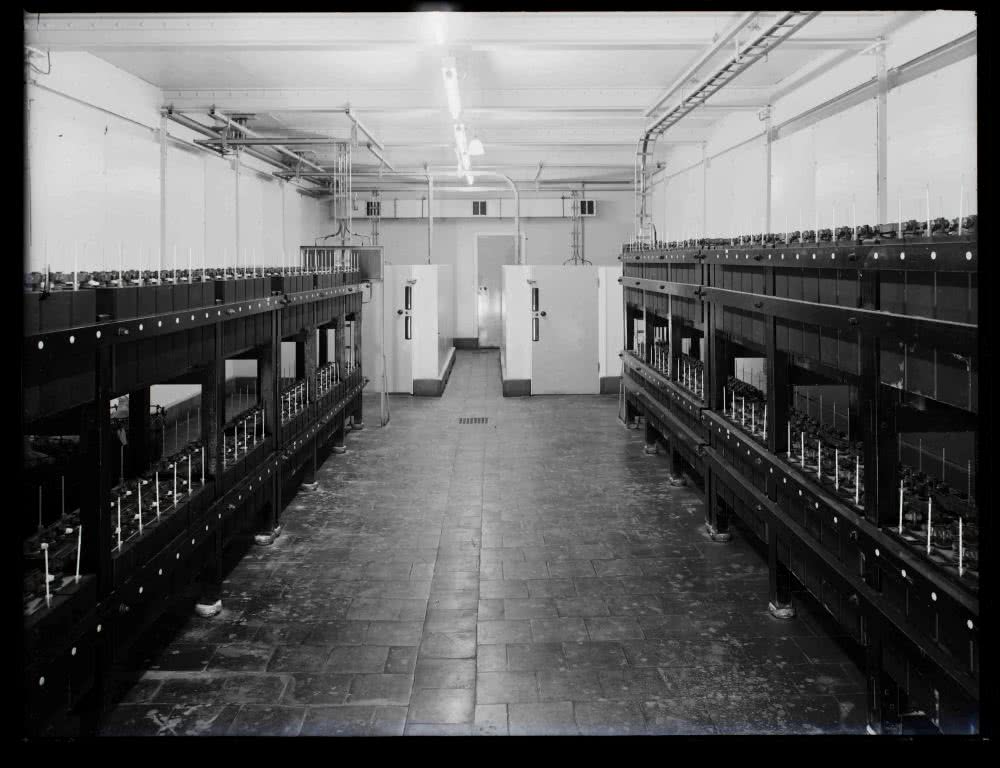 The majority of the tunnels are located directly underneath Chinatown, featuring the main Telephone Exchange equipment which was to be used to link up the UK government with Washington DC in the event of a nuclear attack, as well as a series of huge diesel power generators, air scrubbers, sleeping quarters, a kitchen, food storage areas and even a dining room. 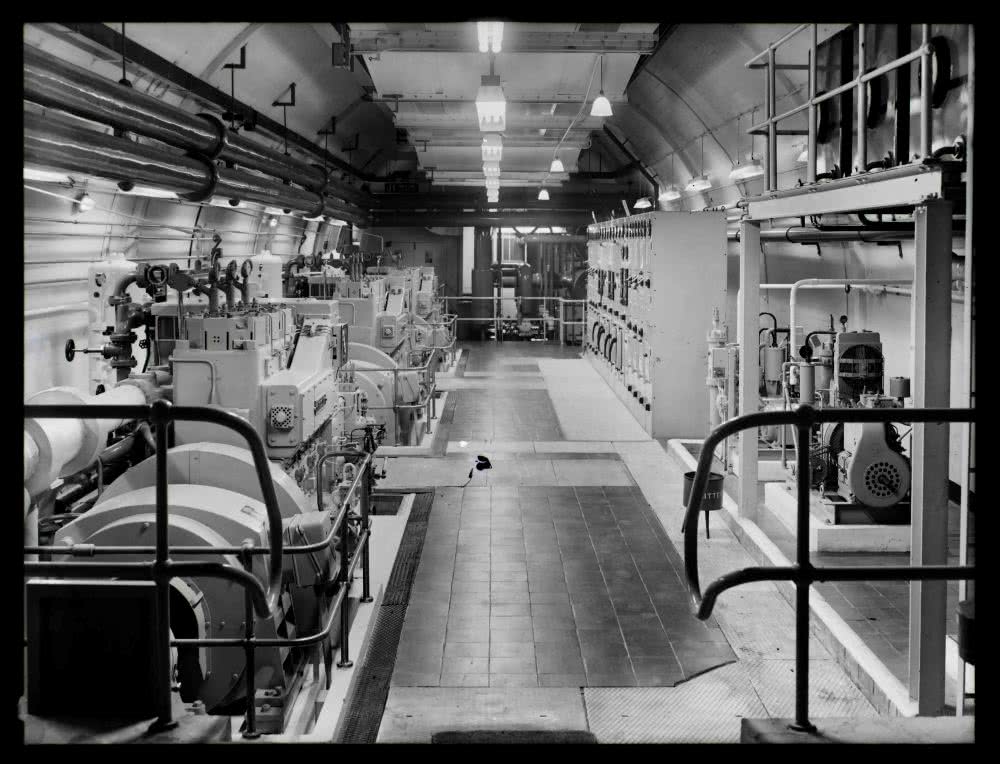 There was also a bar down there, which had a piano, a pool table and fake windows with murals of outdoor scenes – with the aim of making much less claustrophobic than it actually was. I reckon that’d be the first place I’d head to if I found myself down there with bombs dropping all over the place overhead.

So, what was the plan then?

Well, the main school of thought in case of a nuclear attack would be that the Russians would fire nuclear weapons at most of the major cities of the UK, as well as key military sites. 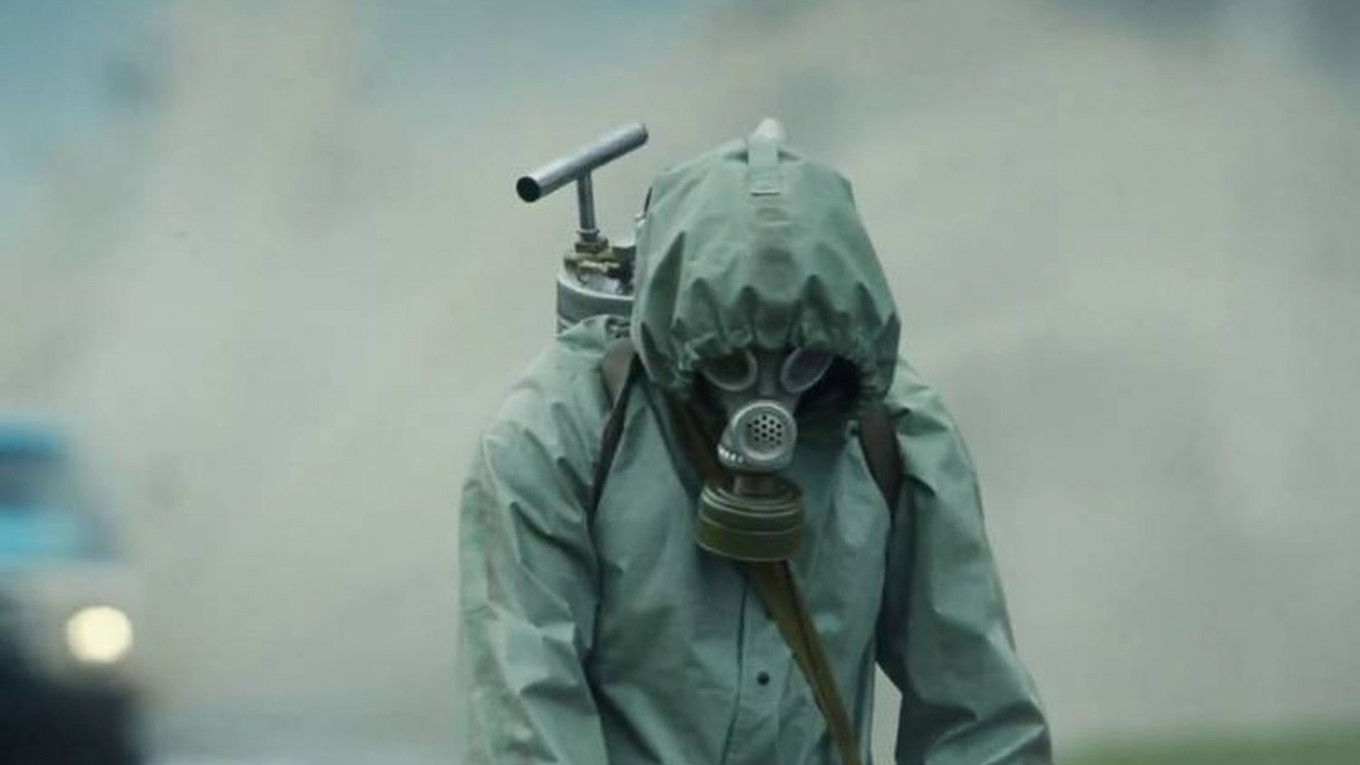 Many of the bombs would be exploded in the atmosphere above these targets, creating EMP pulses, and then mixing with ground detonated bombs to create and spread significant nuclear fallout.

It’s now generally believed that the Russians would use nuclear weapons to pave the way for more traditional forms of warfare, as opposed to the US (and us) who would just send over thousands of bombs to completely decimate population centres and cities. Essentially causing the End of the World as we know it.

This all sounds just – HORRIBLE.

But back in the 60s, with the 4 minute warning blaring out, the GUTE bunker in Manchester would be quickly brought to life, with the tunnels providing safe haven for the technical elite who would keep communications intact in the event of a nuclear attack. It’s also highly likely that the tunnels would be used by some of the city’s big wigs – like the mayor and those who knew of its existence and could blag their way in. 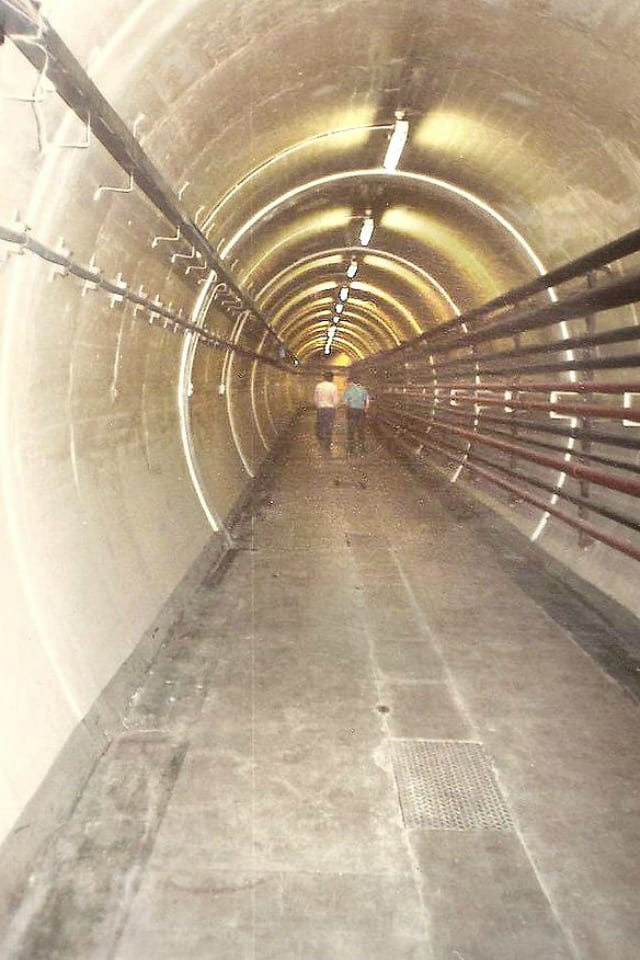 The big irony of it all though is that by the time the tunnels were complete – their effectiveness in case of a nuclear attack was pretty much a big fat ZERO – as newer and more powerful bombs were developed.

Being only 30m below the city – they wouldn’t have been very effective at all and those down there probably wouldn’t have lasted very long. After watching Threads for the first time a few years ago – I denounced that the best place for anyone to head in such a case would be either the Saddleworth Moors or Bronte Country. Just an FYI for you there. 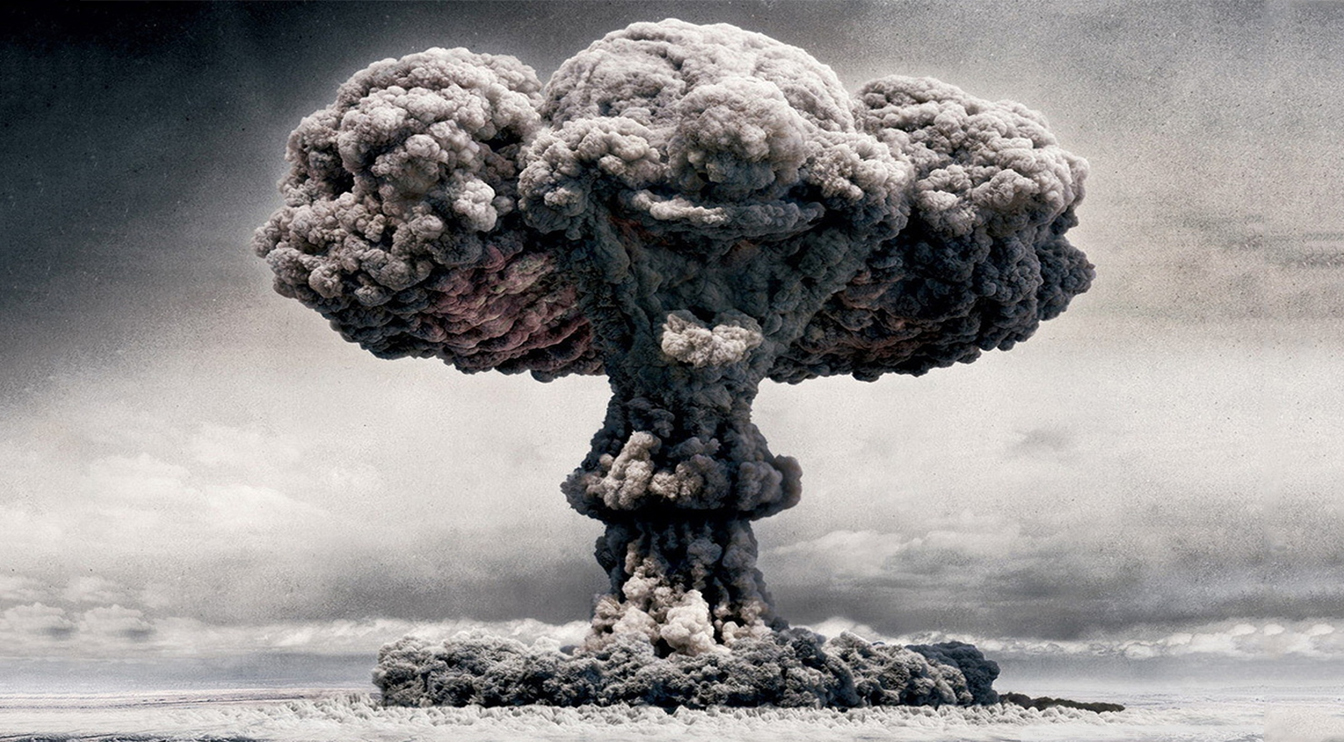 Over the years there have been many reports, and urban explorations of the tunnels and their use – but they still managed, for a few years at least, to be Manchester’s best kept secret.

Probably the best source of information for anything GUTE related is a paper co-written by Martin Dodge (Department of Geography, University of Manchester) and Richard Brook (Manchester School of Architecture) which you can read below…