Urban explorers have uncovered a ton of surprises underneath the city's station. 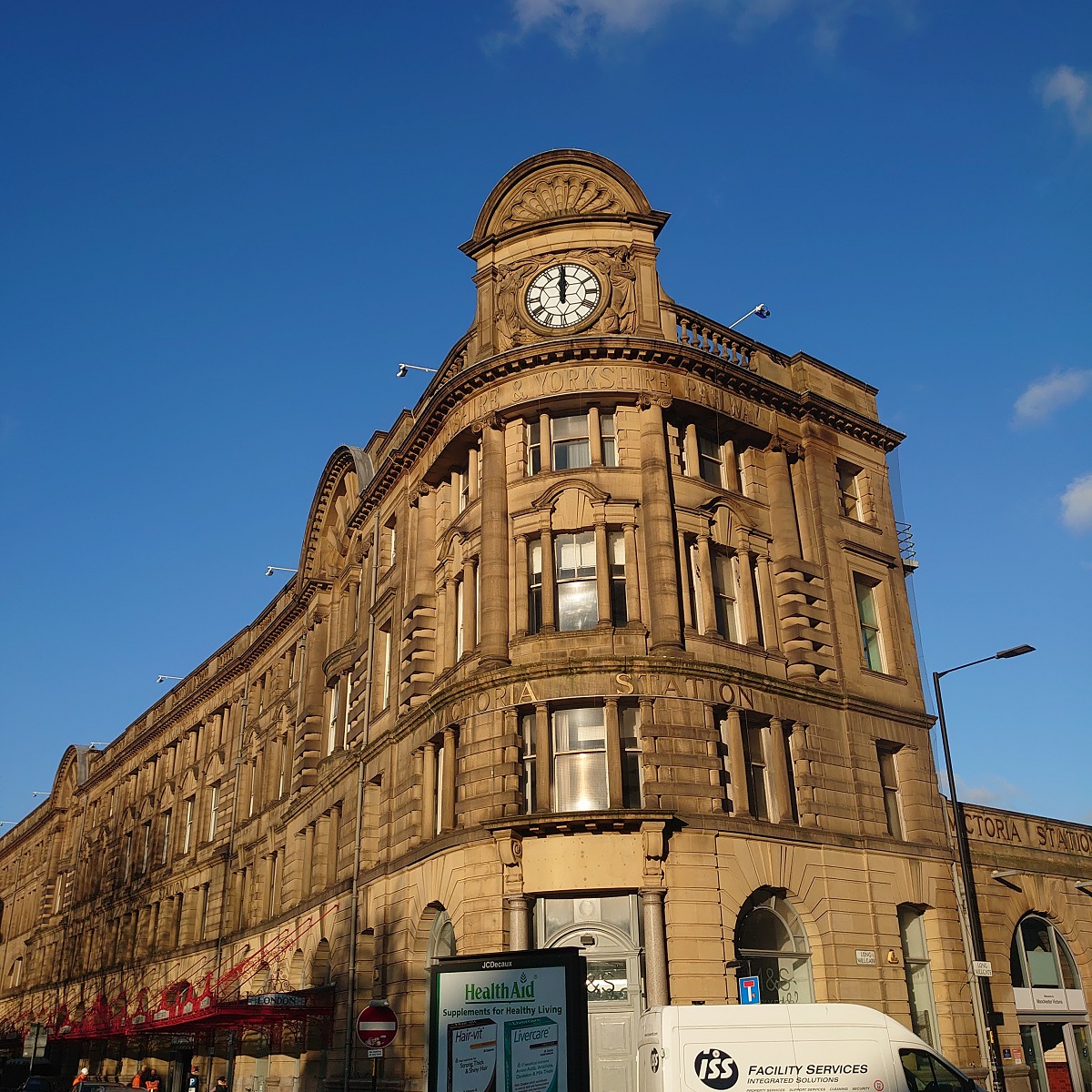 Have you ever wondered what lies beneath your feet? Especially when you’re walking through an old Victorian building? Well, The Urban Collective are a group of urban explorers who have managed to take a look at many of the regions unexplored and derelict sites – filming and taking snaps for us all to see.

One such adventure was to explore underneath Manchester’s Victoria Train Station, which was opened all the way back in 1844 and proposed a way of connecting Leeds to the port of Liverpool via the city.

The initial station building itself was designed by the legendary George Stephenson, often called the “Father of Railways” due to his contribution to the UK’s rail network and the locomotives that rode upon them. 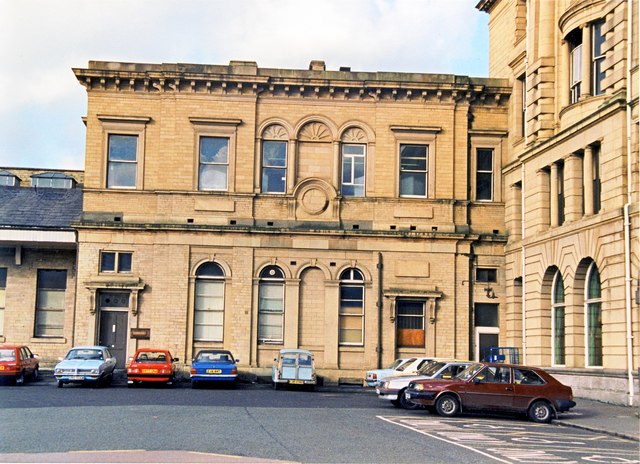 The building was a long, single storey structure, which is still visible today at the corner of the Victoria Station Approach (the bit next to the large Arena steps).

By the early 1900s, Victoria station had been expanded considerably to cope with demand, consisting of 17 platforms and now a large station façade, designed by William Dawes, that still exists today. 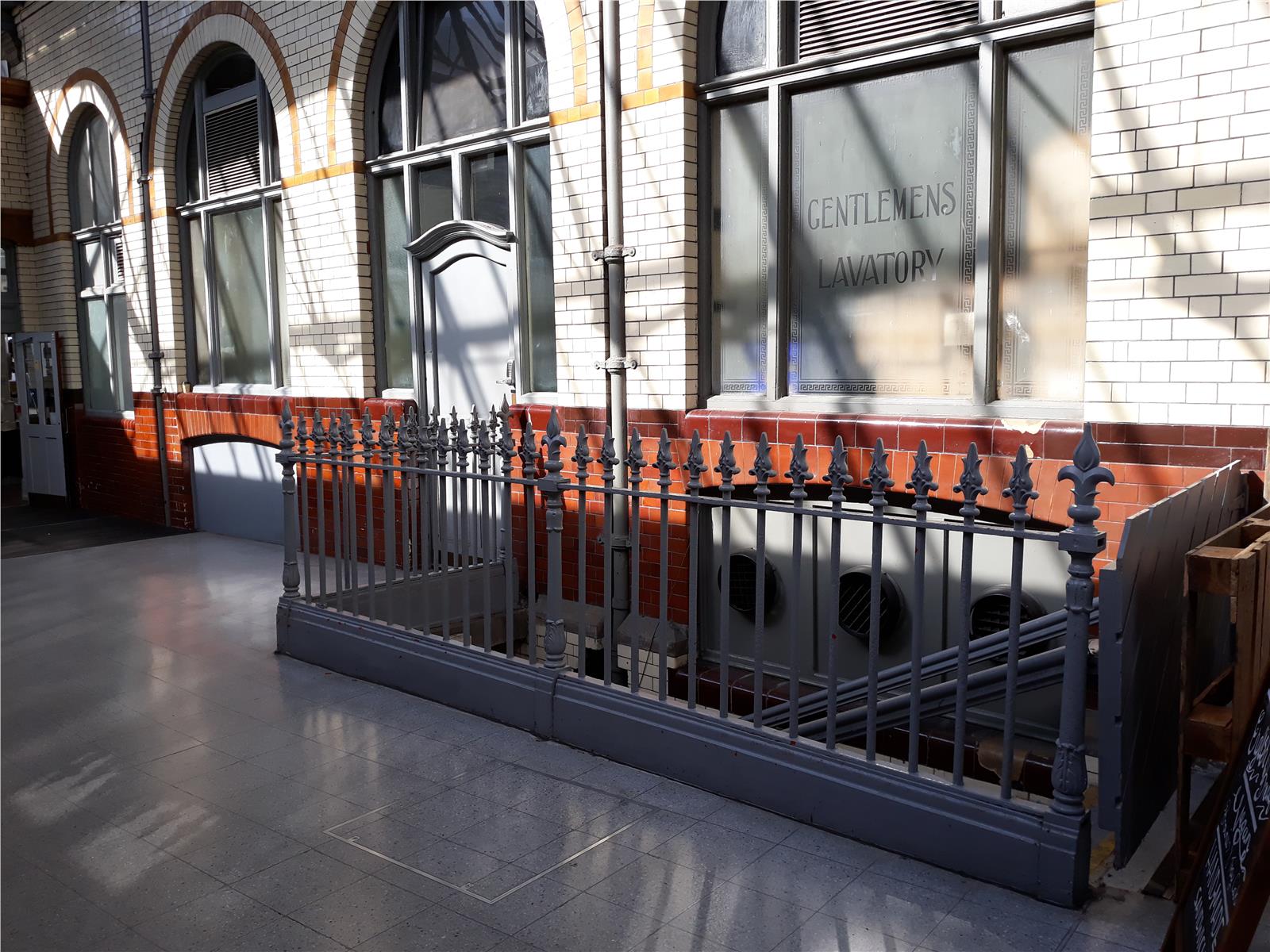 But what’s going on behind those closed doors, down them steps and under the floors?

Well, that’s exactly what The Urban Collective have set out to discover, and as they explore the inner workings of the underground station they encounter a fair few surprises. 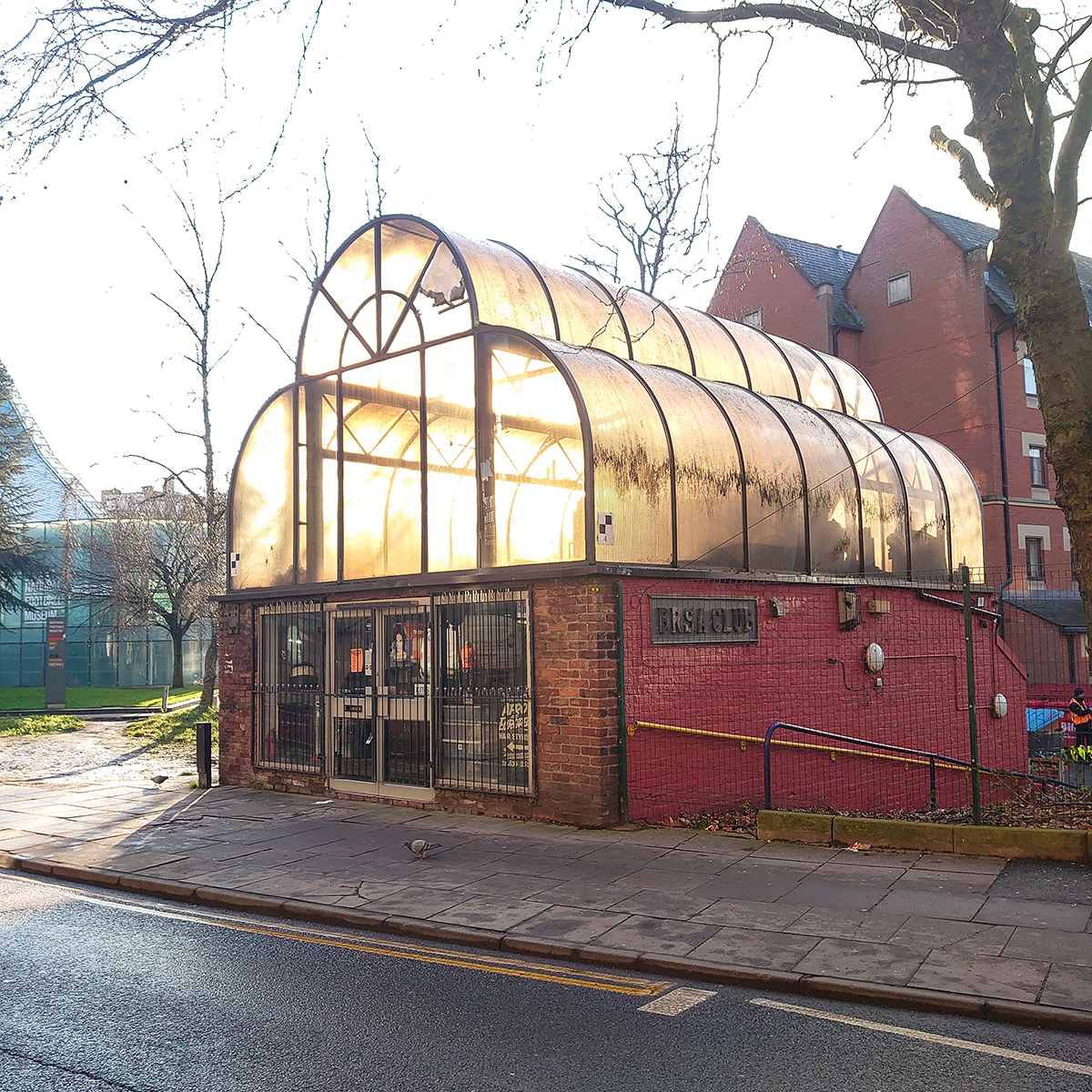 While exploring old station offices in the main building, then descend on the now derelict B.R.S.A. Club – an underground bar owned by the British Railway Staff Association that operated as a typical working men’s club during the 70s and 80s. 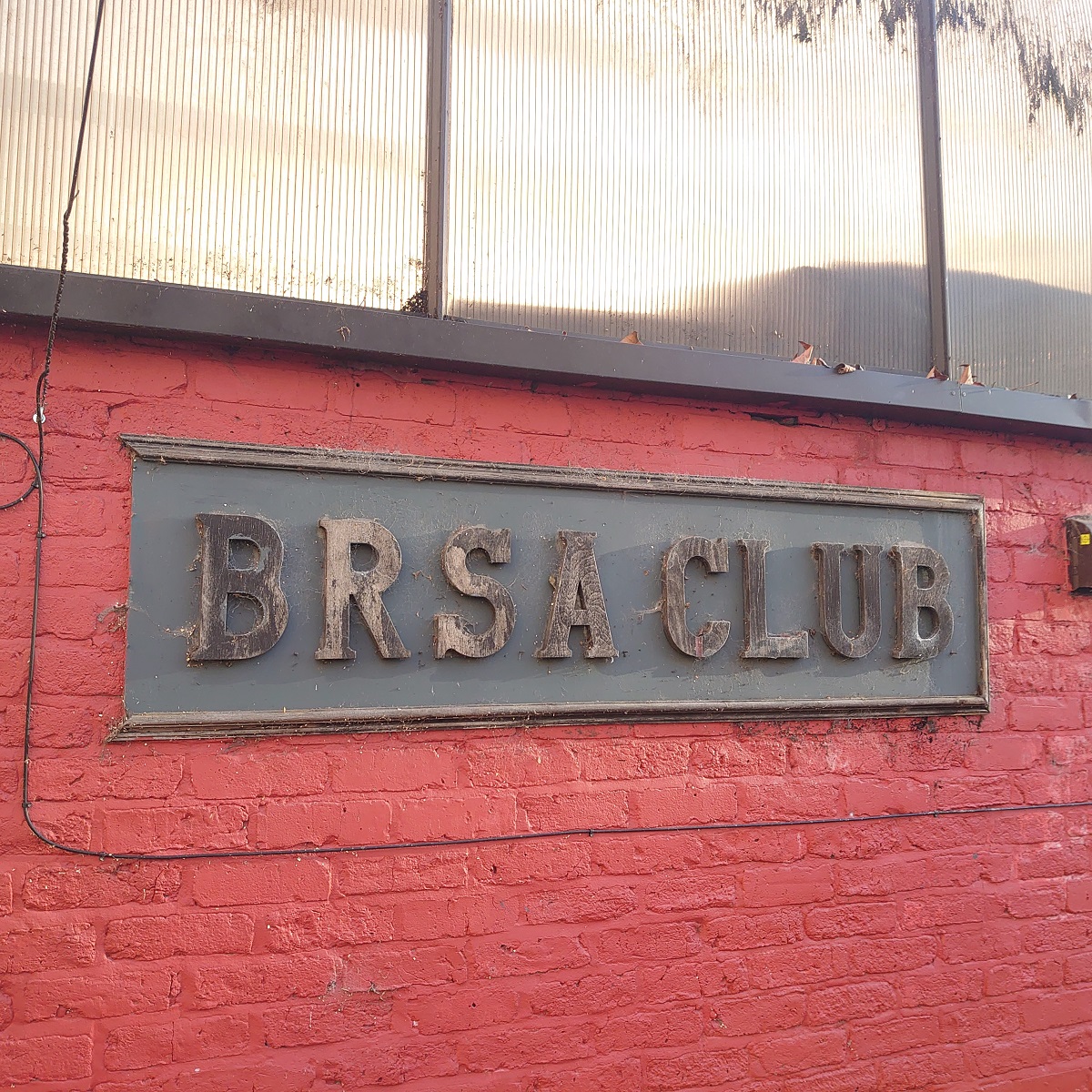 The rather large venue was located both below the station and underneath the street itself, with punters able to enter down some steps near the top station entrance, or through the strange glass building just across the road (that later became a barbers). 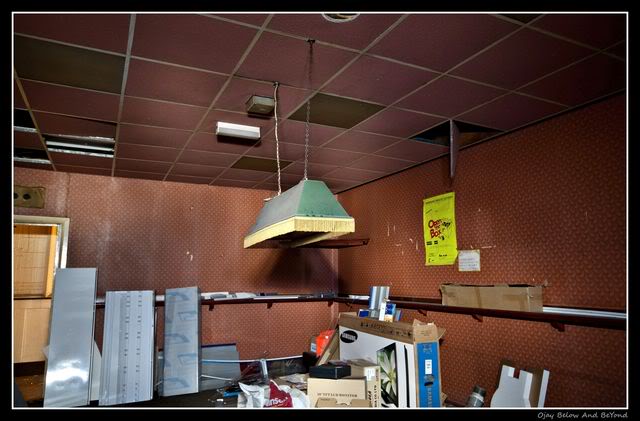 There’s also a ton of old posters still up, cans and loads more – in fact, urban explorers have noted that the electricity is still being supplied to the bar, with the fan above the dancefloor still spinning every now and then – certainly giving off some serious post-apocalyptic vibes. 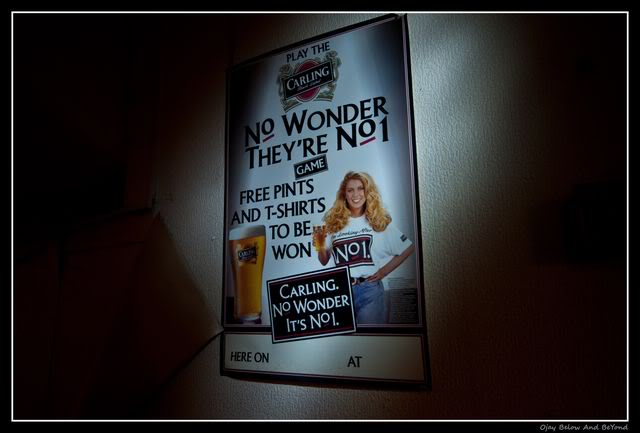 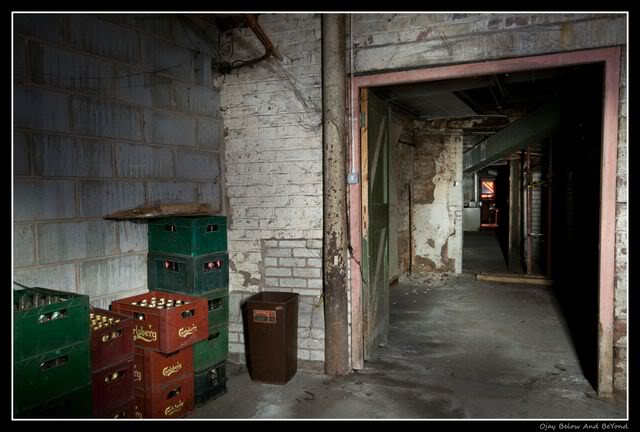 Known affectionately by members as ‘The Vic Bars‘, club itself was frequented by the variety of train staff throughout the days and nights, with live organists and cabaret acts throughout the week and on weekends, where the club would be filled to the brim with hundreds of its members.

As you’d expect – there were all sorts of ‘characters’ to be found down there, regardless of what time of day it was. 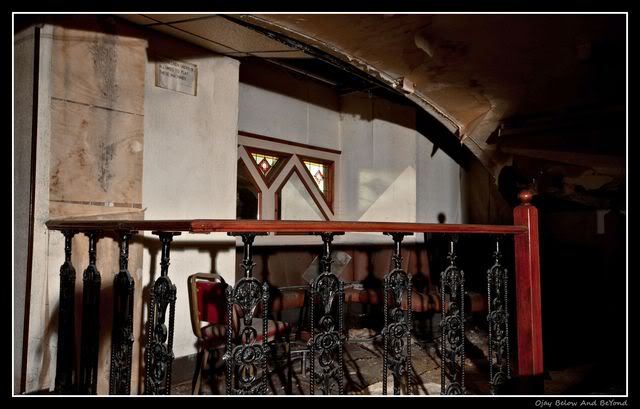 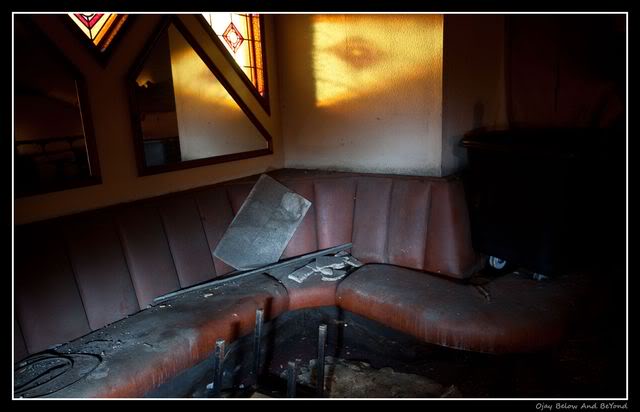 As is the case with most of these things though, the club ultimately shut down in 1992 and has remained derelict and forgotten ever since. Thanks to these intrepid urban explorers though – we can all get a glimpse into the past. Check out the video here…

The current BRSA Club unit is now UNDER OFFER as a potential new club, pub or retail unit, and even though there will be considerable work that needs to be undertaken – hopefully we’ll see someone taking full advantage of this fantastic subterranean city space.