It's nowhere near the coast - so what's the point really?! 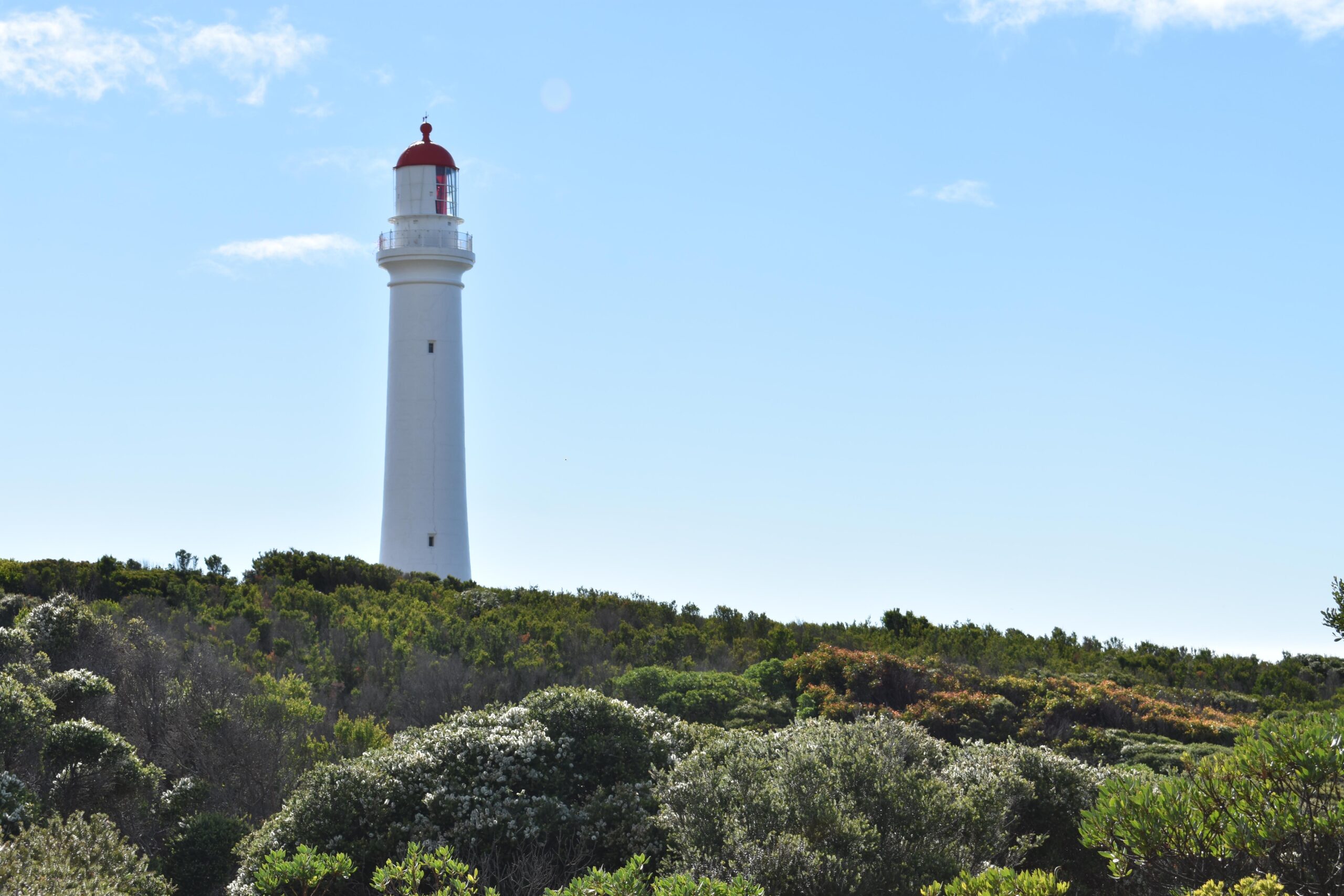 My sister got married in a lighthouse. Interesting that isn’t it?! It was a lovely ceremony, but sat there watching her get married I couldn’t help thinking how weird they actually are. Lighthouses that is. Not weddings.

The family in ‘Round the Twist’ also lived in a lighthouse, which as a kid looked like the best thing ever. In reality though – that’s A LOT of stairs to contend with every single day of your life, and, being a man who is 6ft 3, there’s probably not a lot of leg room knocking about either.

But there’s one fella out there – “Barnacle” Phil Austin – who has built his very own lighthouse to live in – but instead of plonking it on the coast to help some poor sods in a storm, instead he’s built it right on the banks of the Bridgewater Canal in Salford. 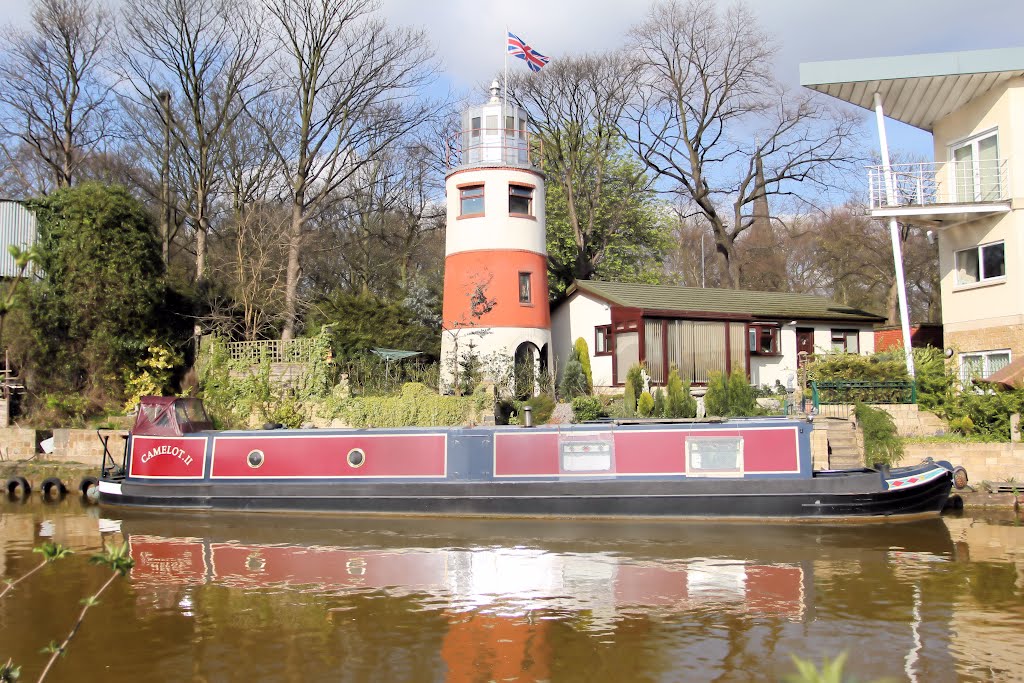 There’s around a 0% chance of any ships getting caught in a storm on these waters, but Phil doesn’t care – he’s spent over 5 years working on his lighthouse so that it can be his very own hideaway from the hustle and bustle of everyday life.

Some people love it, others seemingly hate it – with a quick look on the lighthouse’s Google review page uncovering the following gems…

Indeed, there’s not a single thing in the world nowadays that anyone can do that won’t be greeted with a scowl and some ‘tutting’ from someone on the internet. In fact, I expect there to be a large amount of these people reading this now shaking their heads and demanding a return to “proper journalism”.

Well, I’m not a journalist – so shut up. I’m just a bloke from Oldham who likes to write about weird things – and this lighthouse certainly is as such – an oddity that has brightened up a tiny stretch of the Monton canal side no end.

“Barnacle” Phil could be considered by many (including himself it seems) as a canal boat ‘enthusiast’ whose skills extended to the restoration of old barges – one of which dated all the way back to 1891 and actually carried Queen Victoria to the city. She was notoriously rather large by this point so I’m going to presume that it was a re-enforced barge.

Anyway, he bought himself a plot of land on the side of the canal in Monton and wondered what to do with it – ultimately deciding that what the area needed was a novelty lighthouse. Of course he did!

14 feet in diameter and 40 feet high, Phil even affixed a light to the top of the lighthouse – although it’s only used now on special occasions – primarily due to the fact that the main reason for a lighthouse isn’t exactly required on the still waters of the Bridgewater Canal. 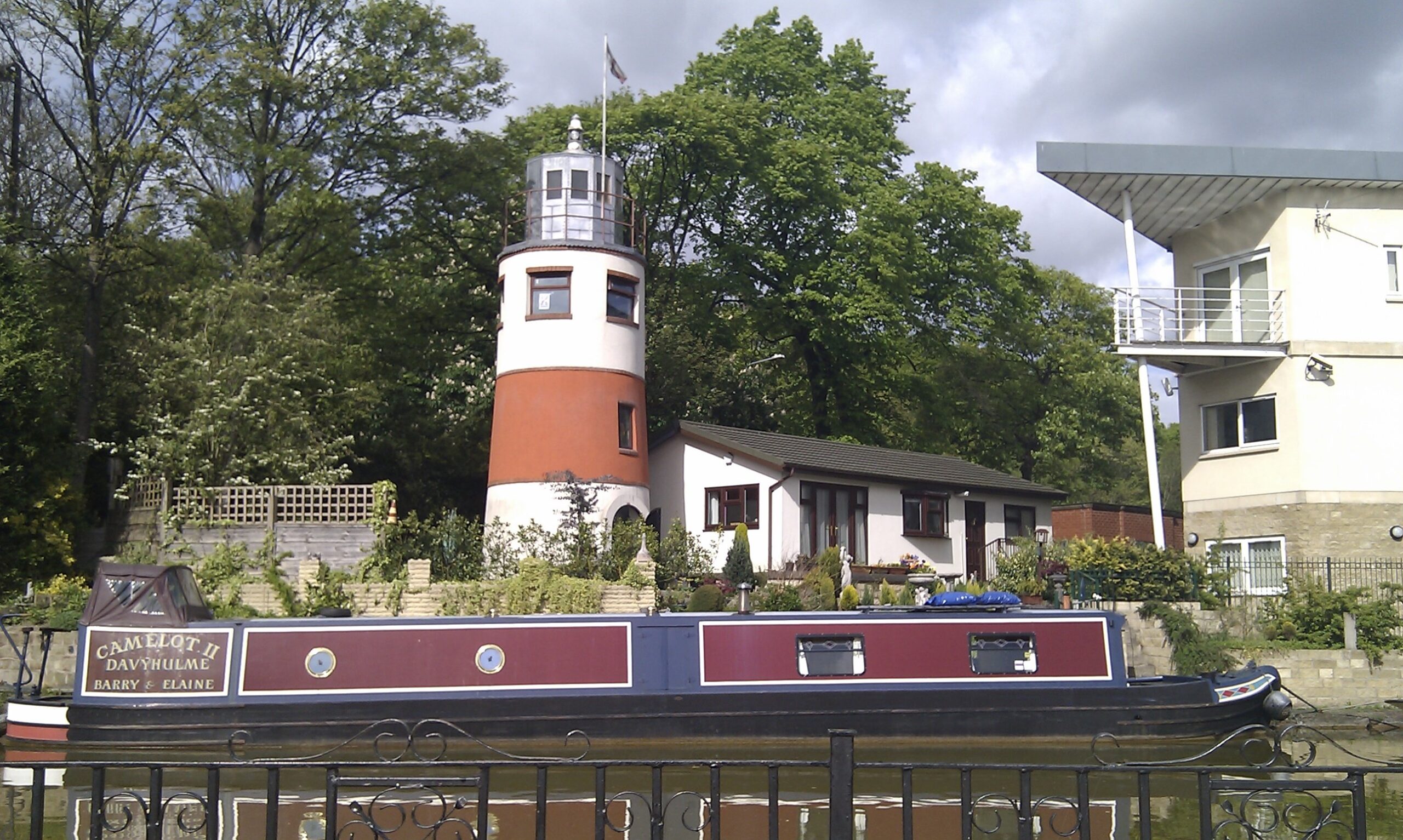 Inside is a little office for Phil to chill out and play Solitaire or Minesweeper on his computer, and that’s about it really. Apart from a little garden, the lighthouse is merely just a weekend retreat for Phil, somewhere he can relax and have a break from the pressures of modern life.

I think Simon Allen, a mate of Phil’s sums the whole thing up perfectly; “I’m still trying to find out the actual reason behind it.”

How to make… The Creme Egg Piña Colada