It seems strange to think that there were once actual Playboy Bunnies from Wythenshawe... 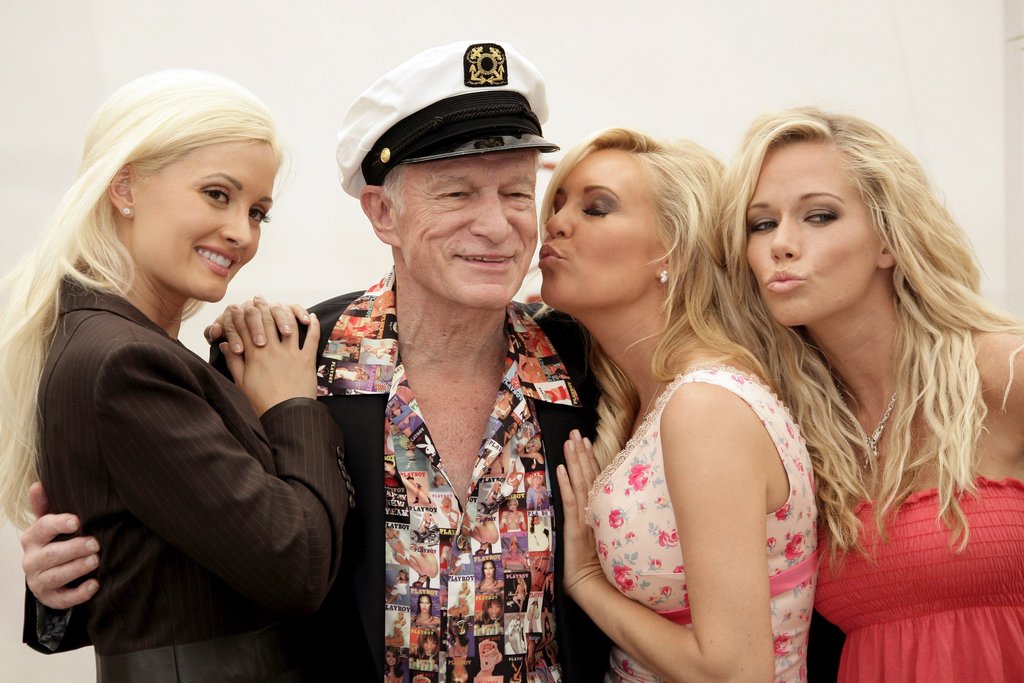 Hugh Hefner. What an odd geezer he was.

He was, and probably still is, a very divisive figure. Someone who many argue was a chauvinist pig, vulgar and exploitative, while others saw him as a sexual revolutionary, a man who fought for women’s rights, a hedonistic maverick who used his platform to advocate for abortion rights, contraceptive freedom and loads more.

I don’t think it helped that he rose to prominence in the US in the 50s, a time when sexual conservatism was at its peak, and then, in his later life – he’ll be remembered by most simply as an old bloke being photographed with scantily-clad beautiful young women. It just rubs people up the wrong way. 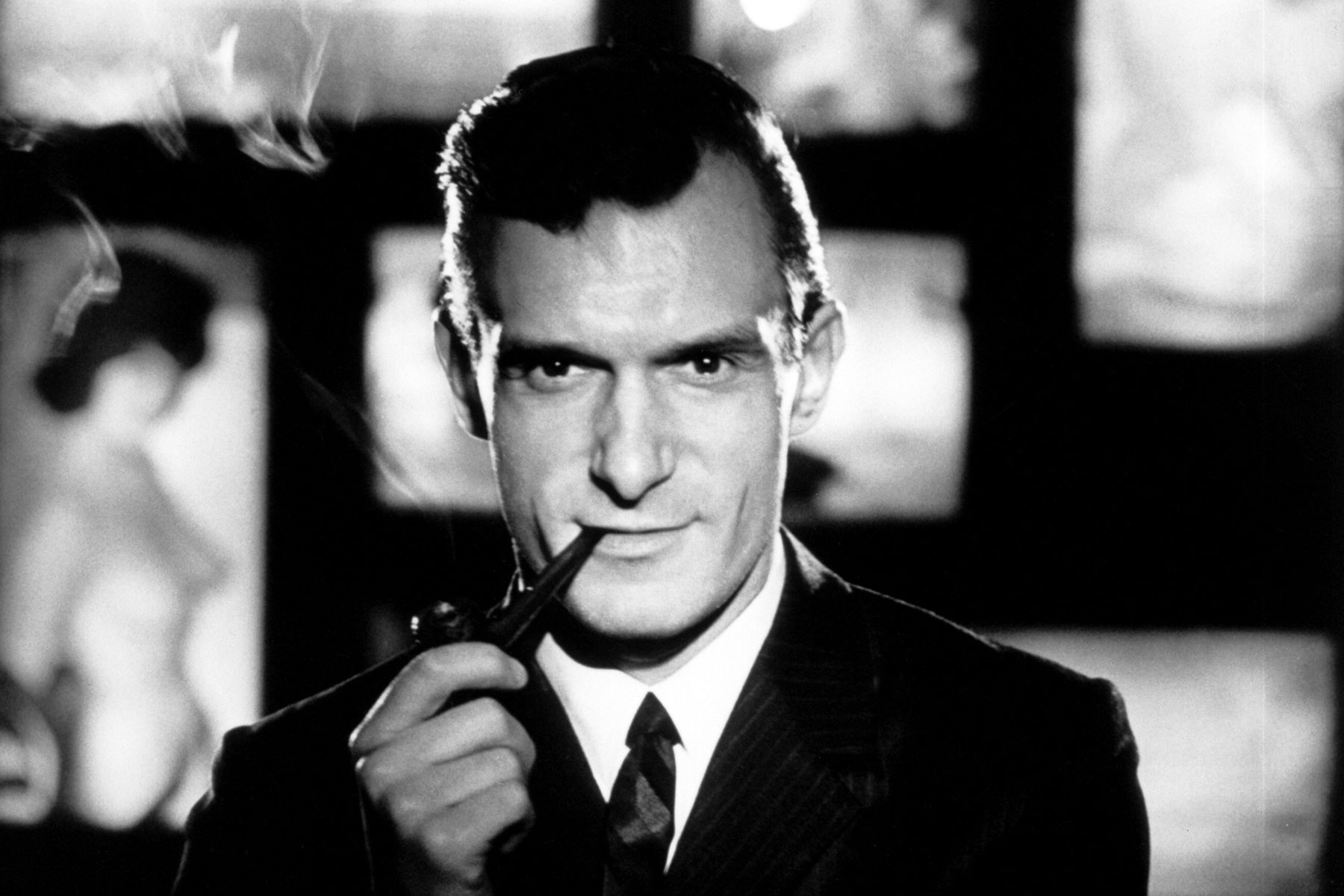 Since his death, there have been loads of stories from former Playboy ‘bunnies’ about weird sex rituals and strict rules imposed at the Playboy Mansion over the years.

It’s also been revealed that the mansion itself was crumbling away, much like the man himself, and he died with very little money to his name – “fragile, lonely and slightly sad” Stephen Galloway wrote in The Hollywood Reporter.

It was a completely different story when Hugh expanded his Playboy brand of Casinos and Bars into the UK back in July 1966 – opening up his first overseas club in the heart of London’s up-market Park Lane area. 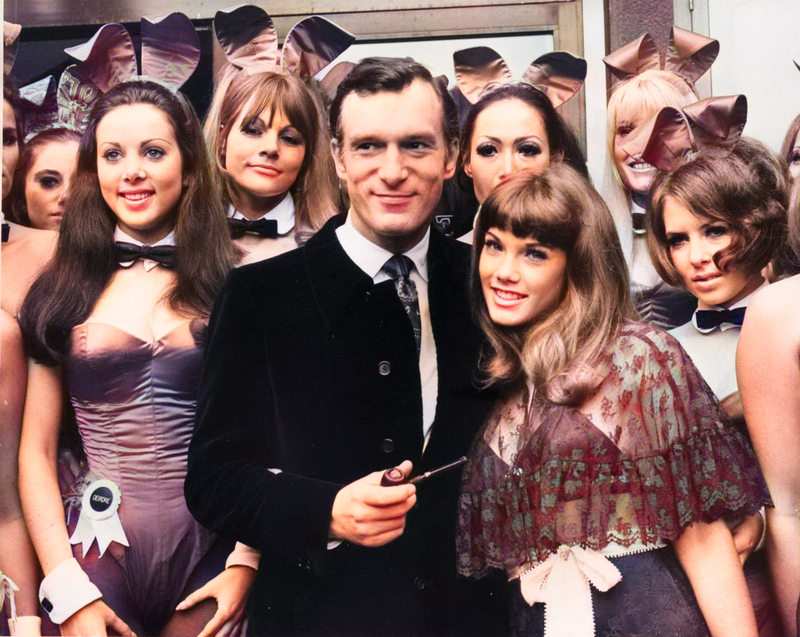 His magazine was flying off the shelves all over the world, with millions of copies being sold every week, and his first foray into the UK provided Hugh with a lucrative new market – the world of legalised gambling.

The gambling laws in the UK were much more relaxed than over in the US, and so Hugh re-created his winning formula of booze, food and bunnies, and then added roulette wheels, cards and gamblers – and he quickly realised he’s created a gold mine. 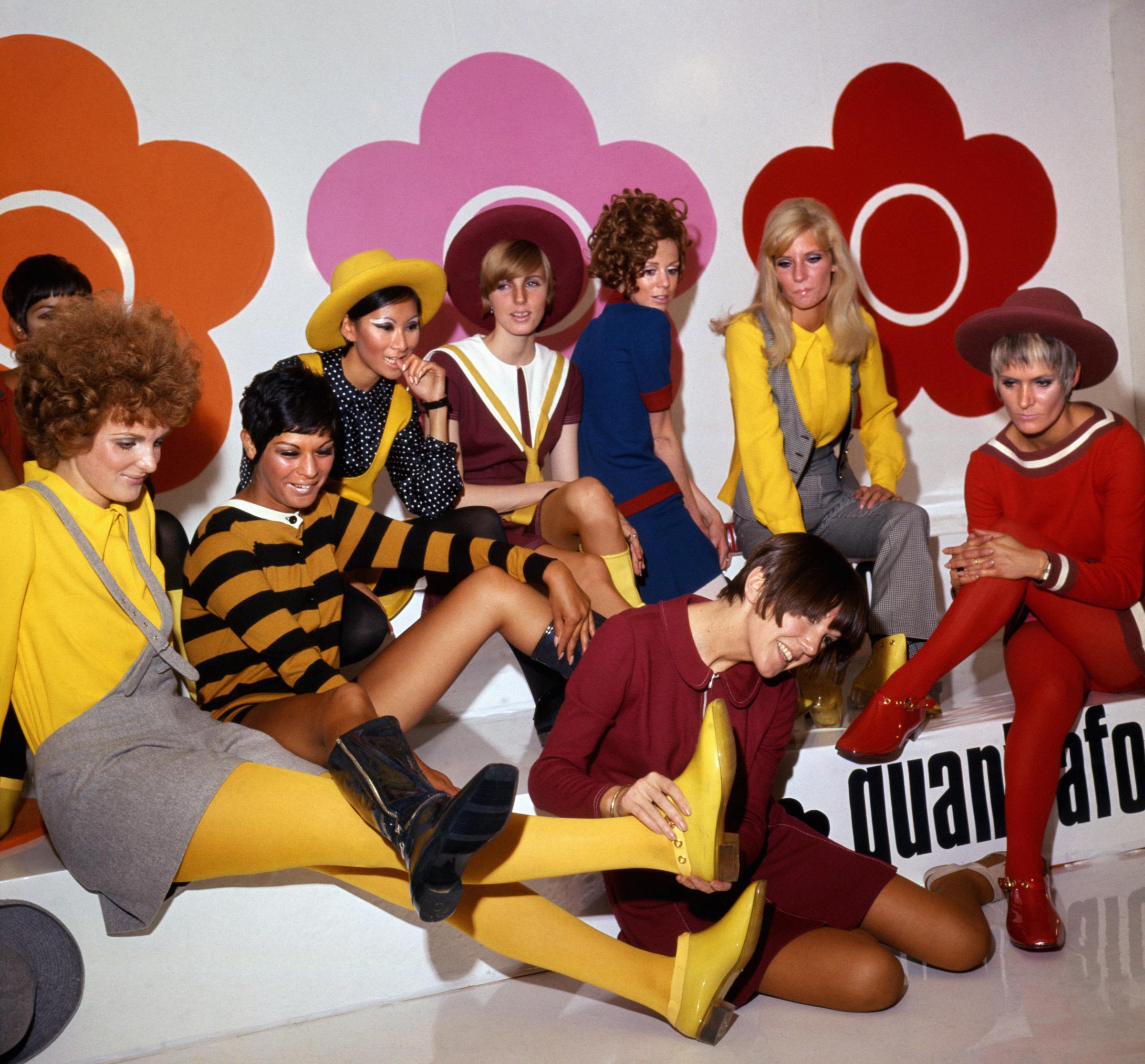 It was perfect timing, as much of the country was in the throws of a sexual revolution; “The Swinging Sixties“, with London at the very centre of a worldwide change in sexual attitudes.

Mary Quant’s miniskirt, Twiggy, Michael Caine, The Beatles and The Rolling Stones – the “fun-loving hedonism” and freedom of expression of the time was ripe for that unique Playboy brand.

The first Club & Casino was so popular in London that Hugh decided to expand and open another one in Portsmouth (of all places) and right here in Manchester – on Canal Street no less. 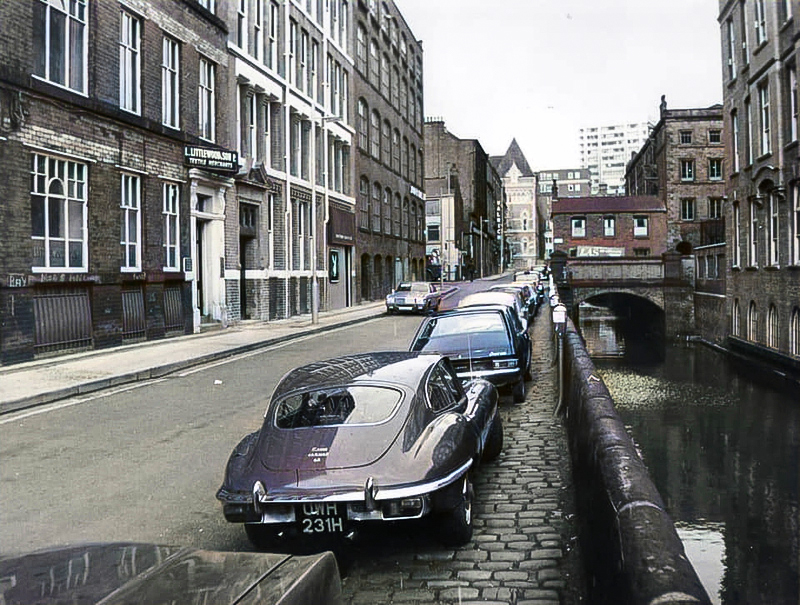 At the time, Canal Street certainly wasn’t anything like what it’s like now – not by a long shot. It had fallen on hard times, with the closure of many of the warehouses lining the Rochdale Canal, this once busy trade artery in the city was no more – with many of the warehouses and buildings becoming derelict and falling into disrepair.

By night the street became the city’s red light district – it was dark and relatively out of the way, and was pretty close to Oxford Road and Piccadilly train stations too. For these reasons, it became the perfect place for gay men to clandestinely meet.

It must have been a pretty big shock then when, in 1973, Hugh decided to open up his all-singing, all-dancing Playboy bar, restaurant and casino in this notoriously run-down end of town. 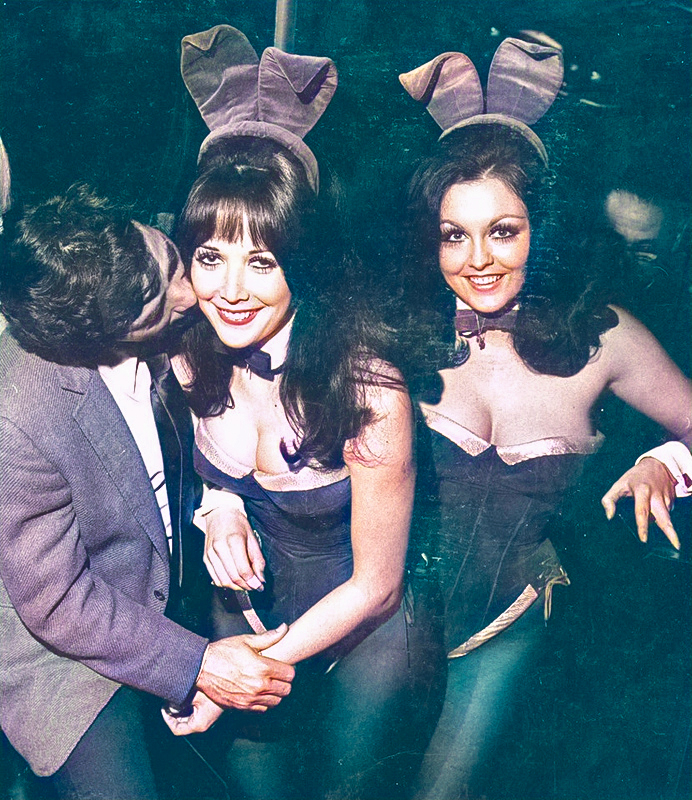 It quickly became a favourite haunt of many of Manchester’s most famous and rice, including footballers (I bet Georgie Best bloody loved it in there), and TV and film actors who would be in town filming down at Granada Studios on Quay Street.

The club boasted a 70-seat restaurant, with guests entertained and served by the iconic ‘Bunnies’ – local girls who had to adhere to some rather strict rules whilst working there. These rules were contained in the ‘Bunny’s Behaving Book’ and included:

The women who worked at the Playboy Club still insist that the rules were a good thing, put in place to keep them safe at all times. It also wasn’t an easy gig – it had it’s challenges. 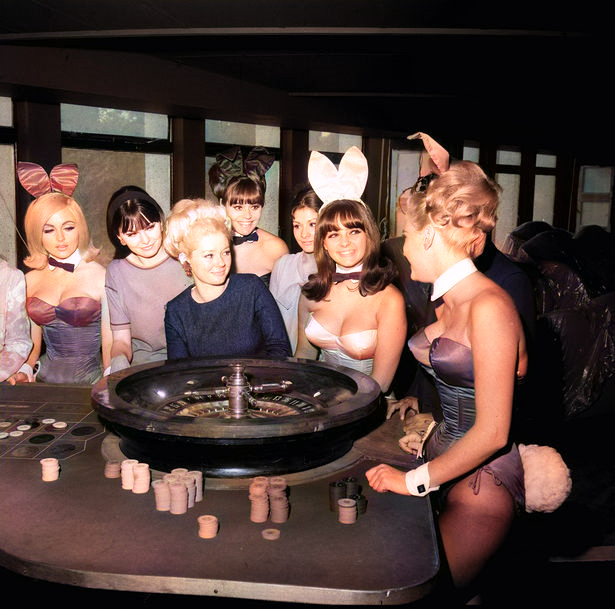 Julie McCormack for example, a former bunny in the 70s, told the MEN in 2011 that “in those days, you had to be really quite special to be a bunny girl. You had to have brains and intelligence as well as the physical attributes.” She told of gruelling maths and psychometric tests that she had to pass in her interview, and how her name was picked for her out of the hat – turning her into ‘Bunny Tiffany’.

In fact, many of the former workers at the Playboy Club remember those days fondly, haven’t a bad word to say about the place, and have in fact given plenty of interviews over the years to share their experiences of working there. 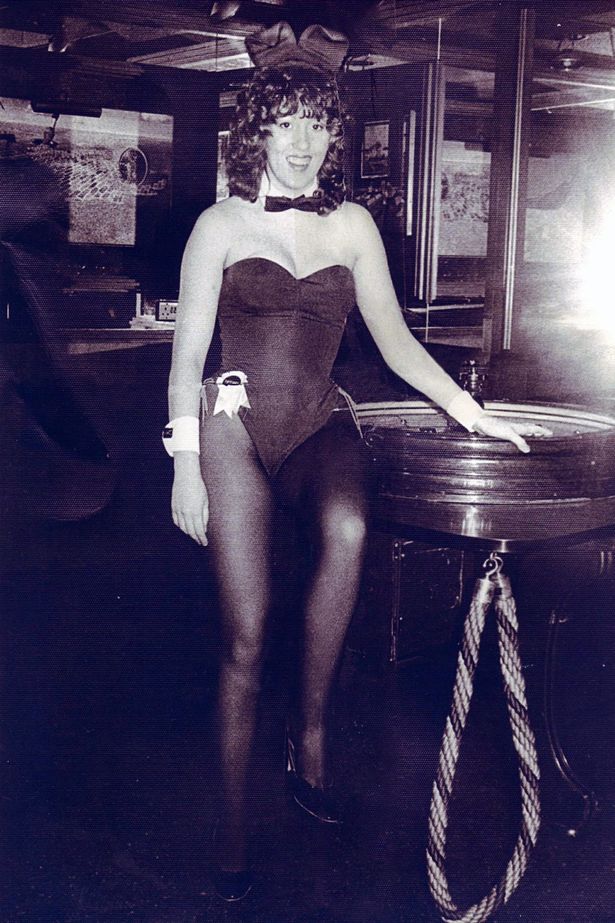 One ex-playmate, Yvonne Arstall went so far as to say; “It’s about being the best of the best… It was so glamorous, and there was such a wonderful feel and atmosphere to the place.”

I also remember a former colleague here at Finest who told me that her friend’s grandparents had in fact met and fallen in love whilst both working at the Playboy Club on Canal Street. One was a Bunny, the other a Croupier and across the casino their eyes locked, they went on a couple of dates and the rest is history. 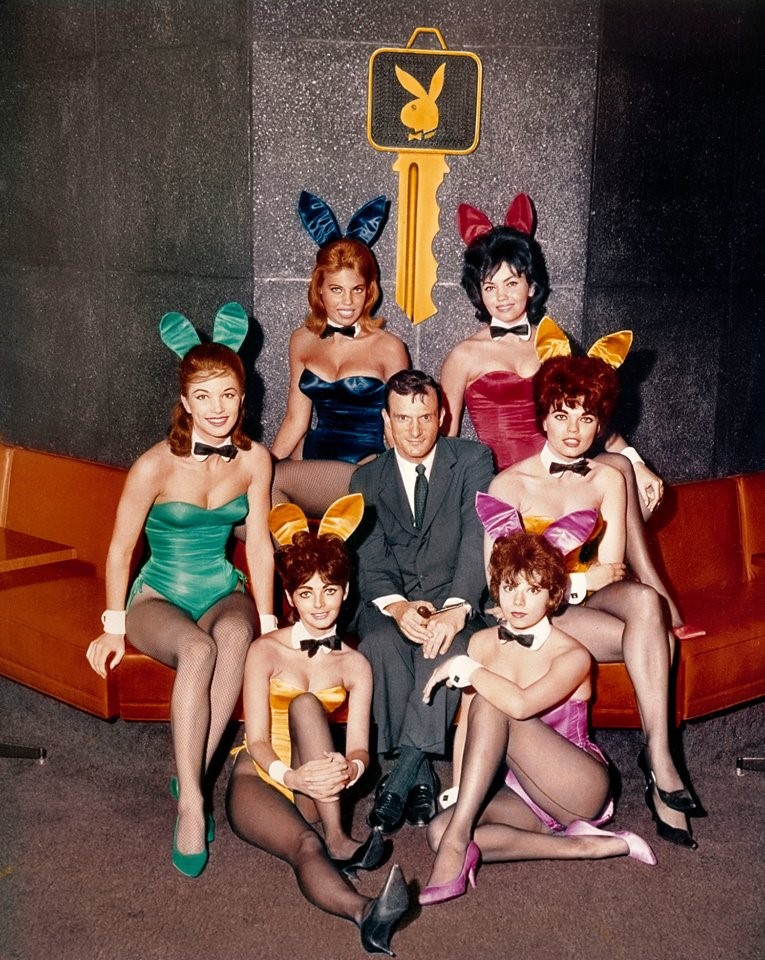 Unfortunately they both emigrated over to Australia in the mid 00s and we couldn’t get in touch with them – but it seems that Manchester’s Playboy Club still holds lots of fond memories in people’s minds in the city.

Well, by this point the whole Playboy brand was going through a difficult time, one which saw it labelled as “sleazy” and outdated – so, as part of a worldwide re-branding exercise – Hugh decided to sell his UK chains, and most of his US ones too.

It was probably thought that without the ‘bunnies’ visible in people’s day-to-day lives – these sleazy insinuations would stop. I don’t think it worked out how he envisioned really! 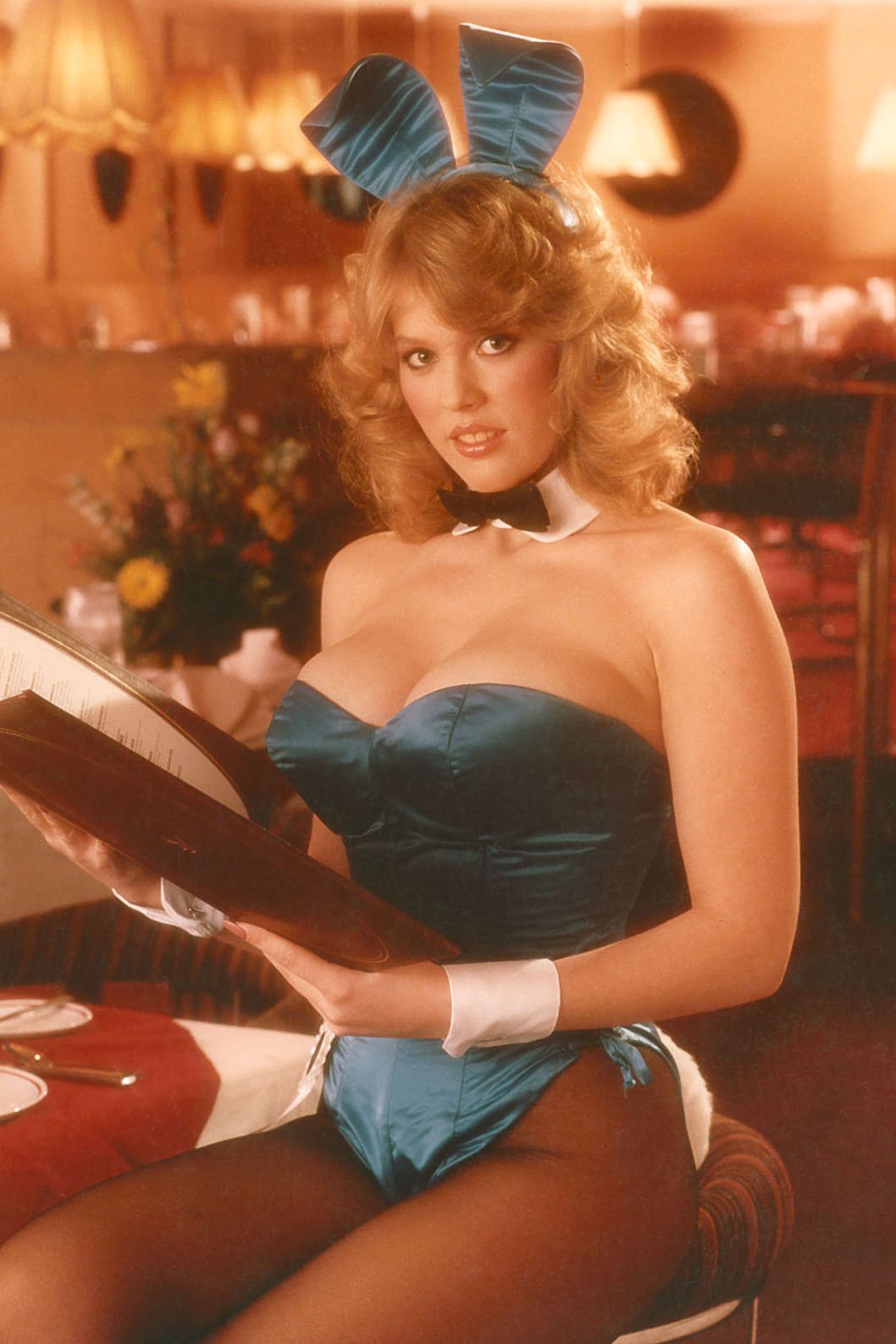 That was it though – Manchester’s Playboy Club was no more. They revived the one in London back in 2011 but that was relatively short lived – and if we’re being honest – the Playboy brand has fallen on rather difficult times as of late.

My wife loves it though, entirely because it’s tacky and sleazy – so there might be some hope for it yet.