To raise awareness for the UK’s homelessness crisis, this month Geordie singer-songwriter Sam Fender released the lyric video for his latest track in collaboration with charity People Of The Streets. 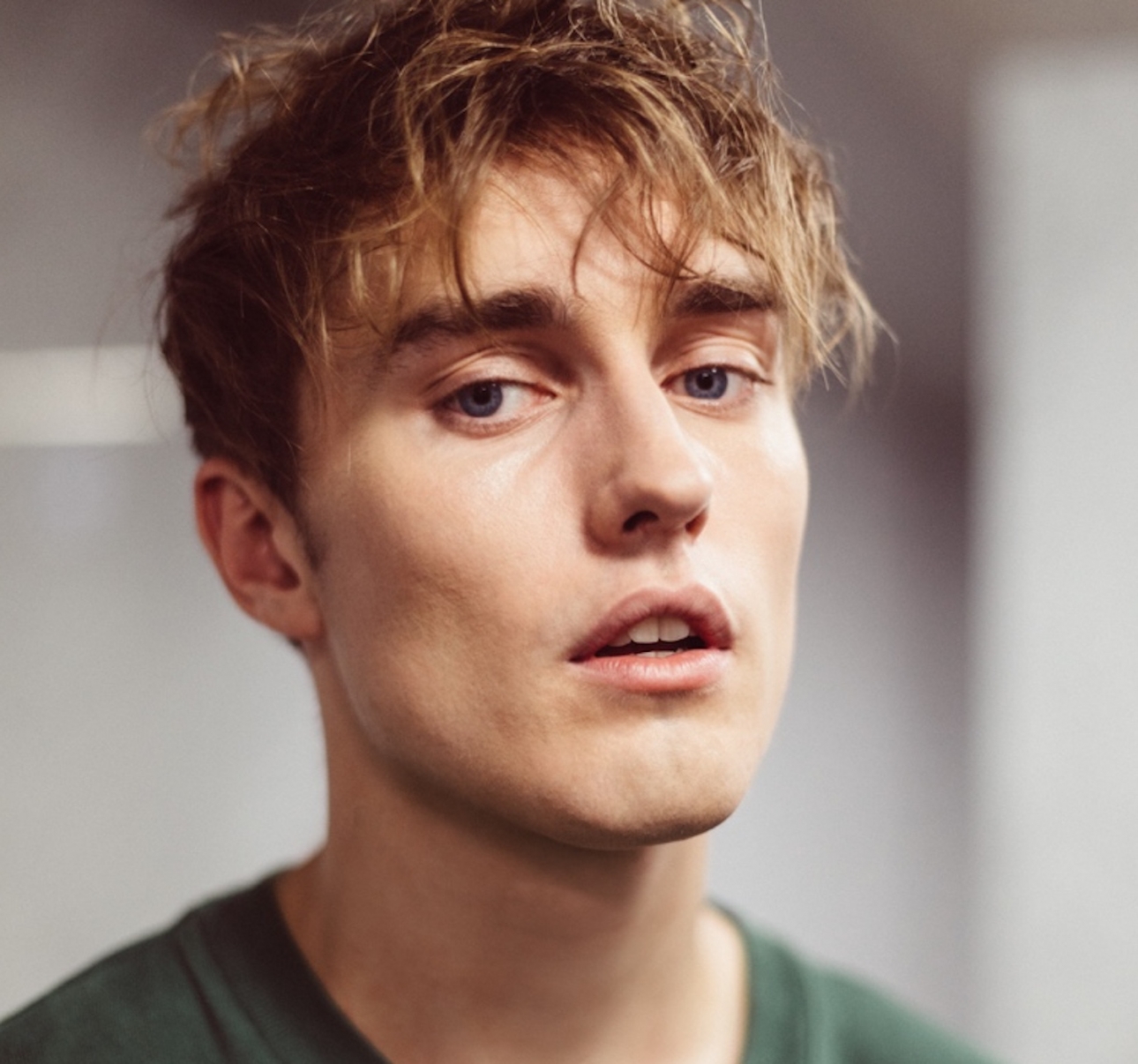 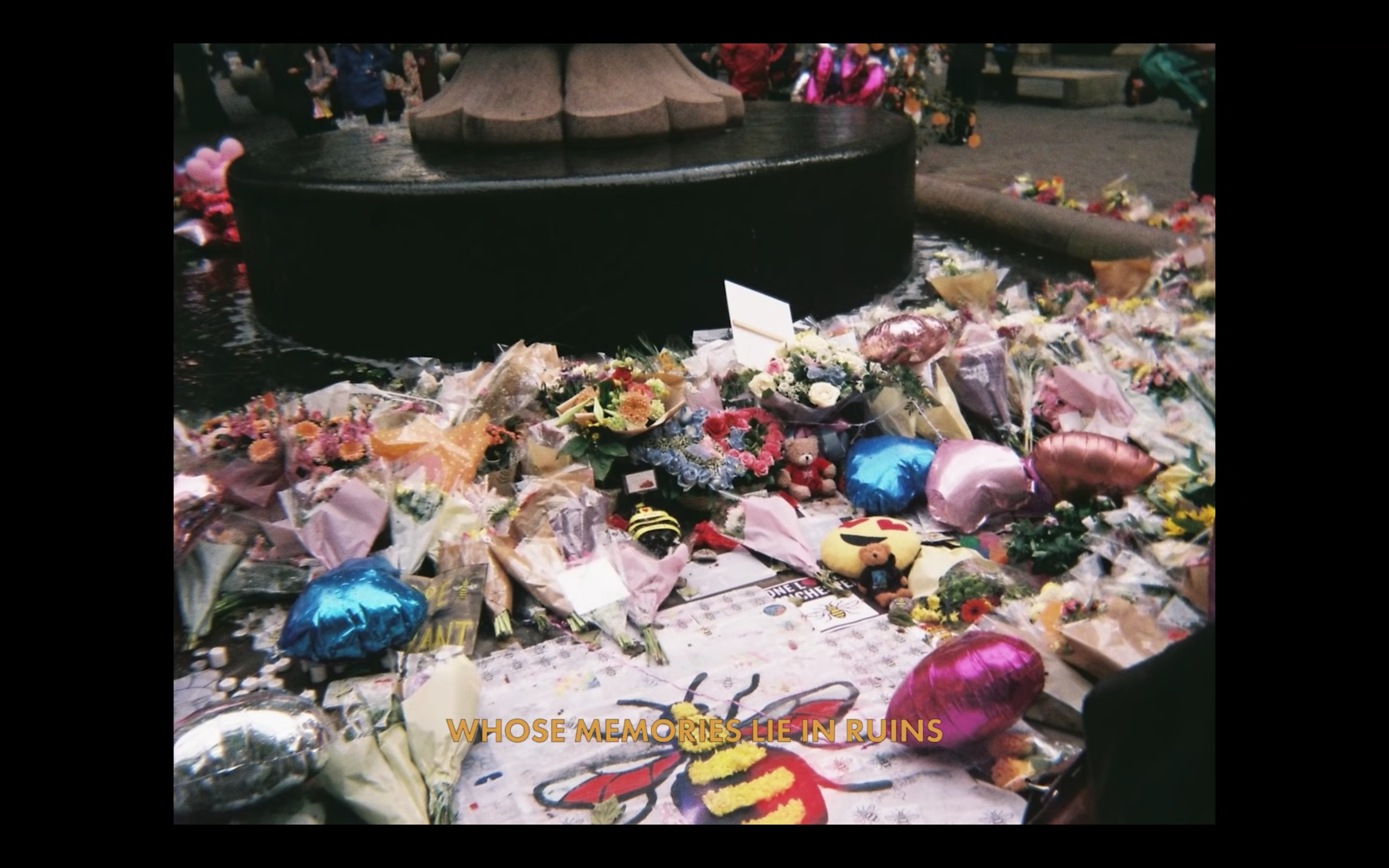 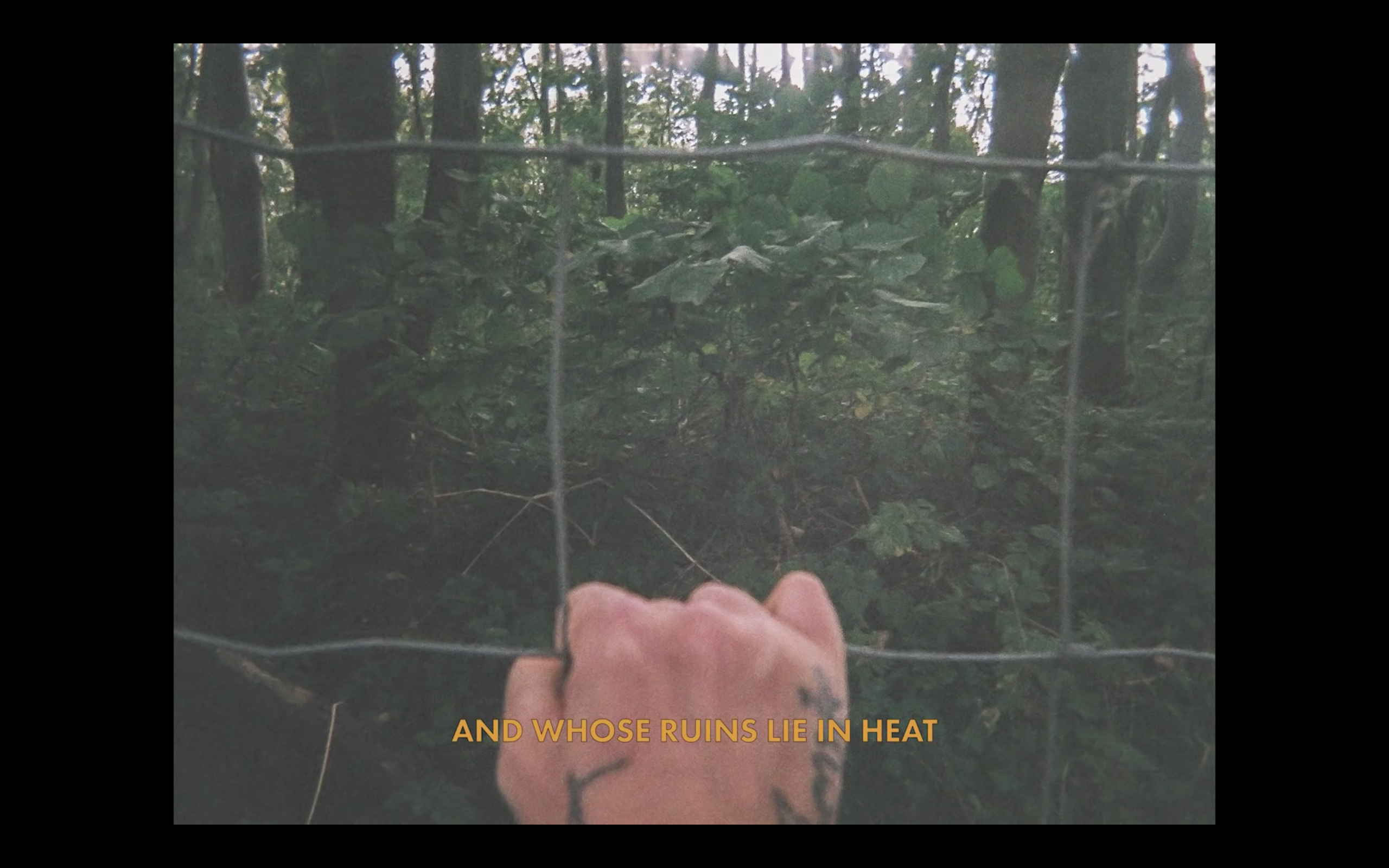 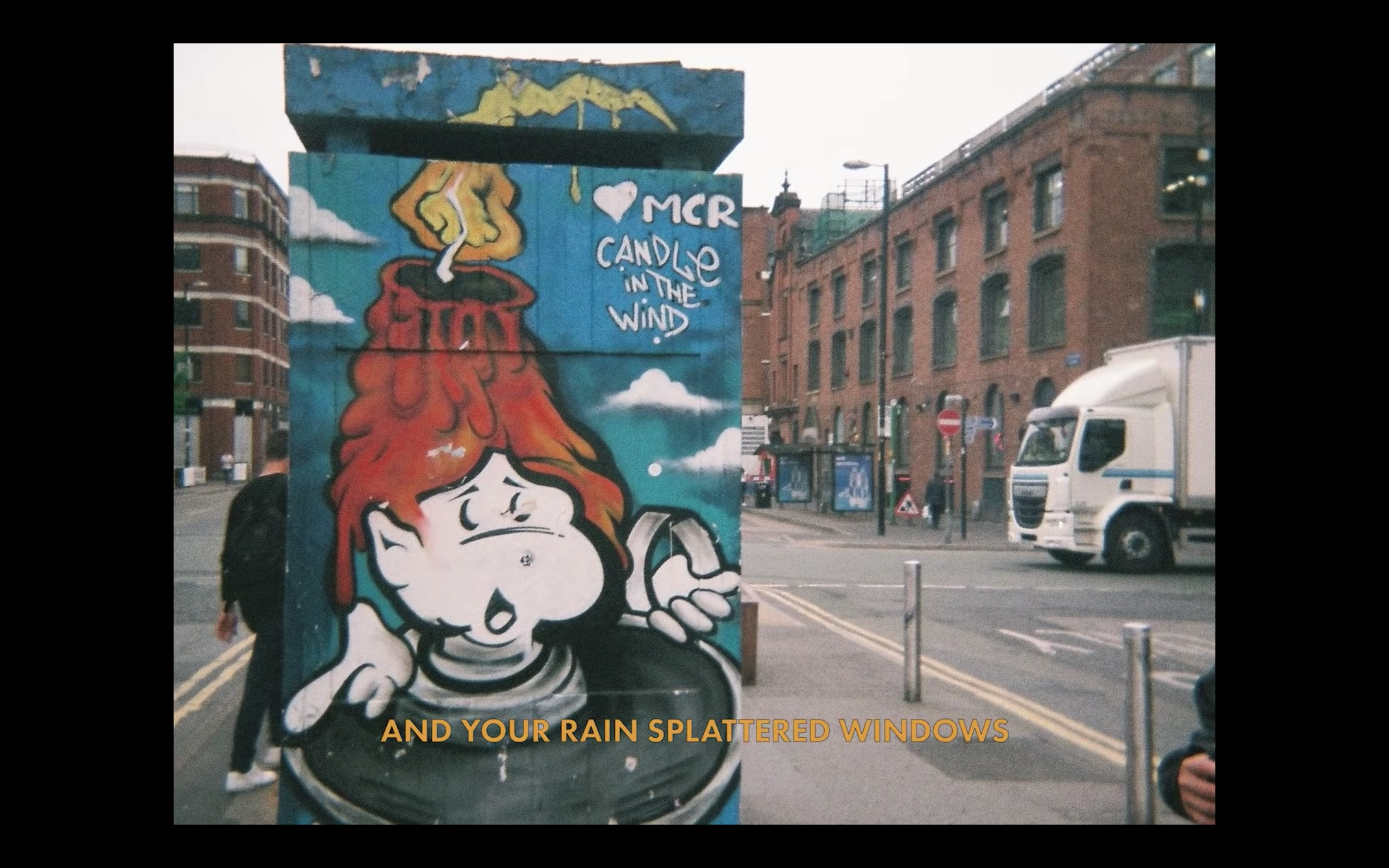 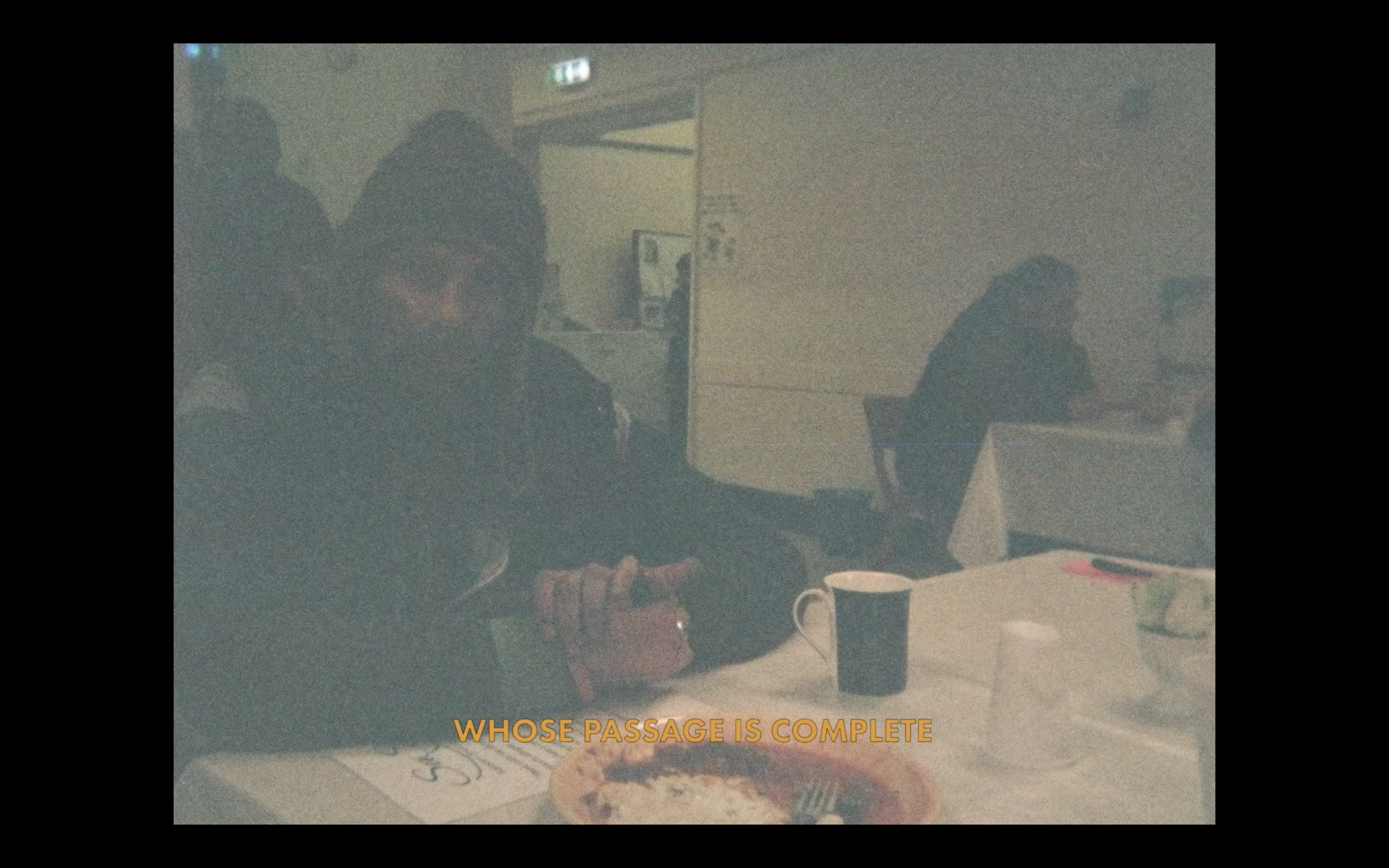 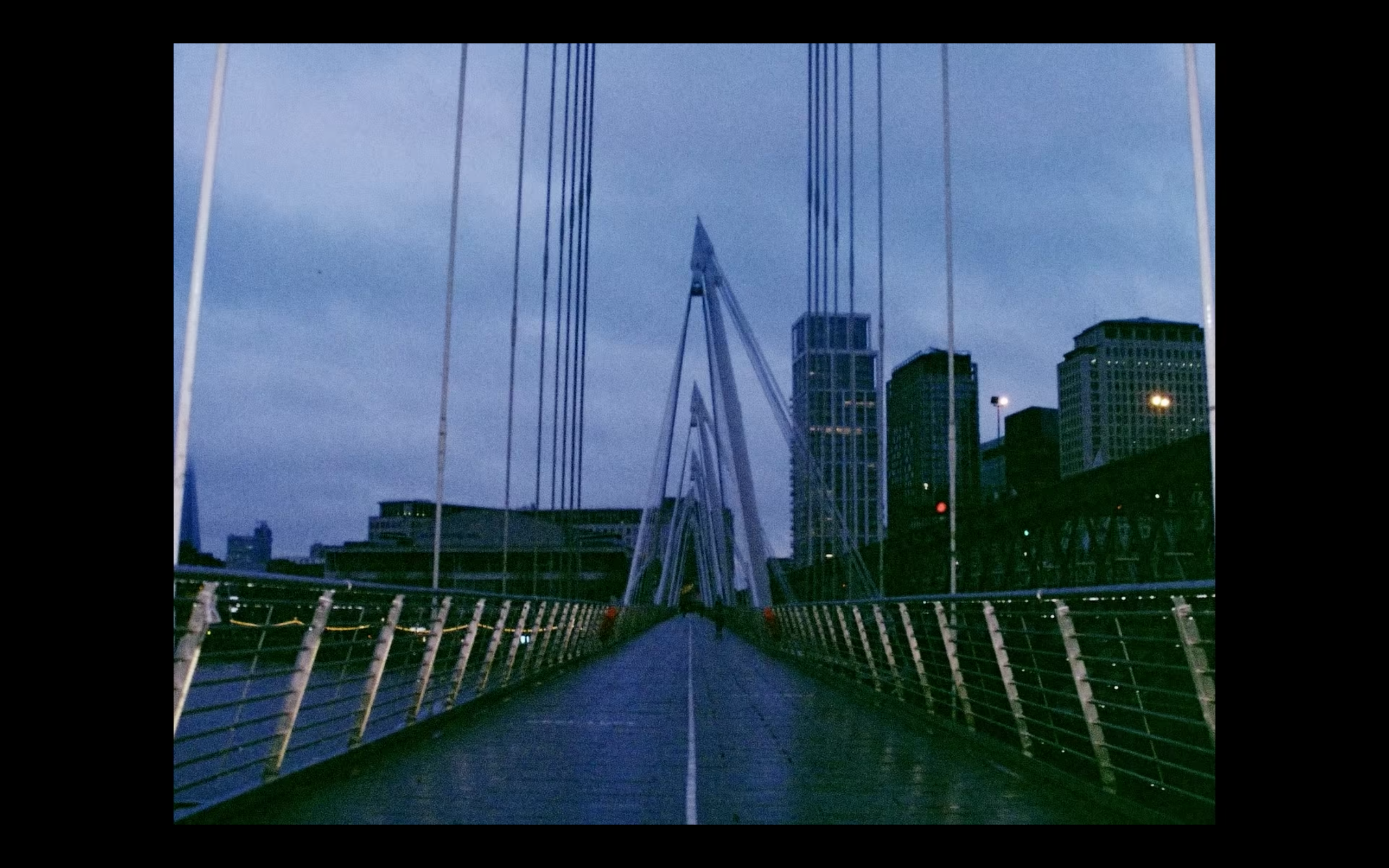 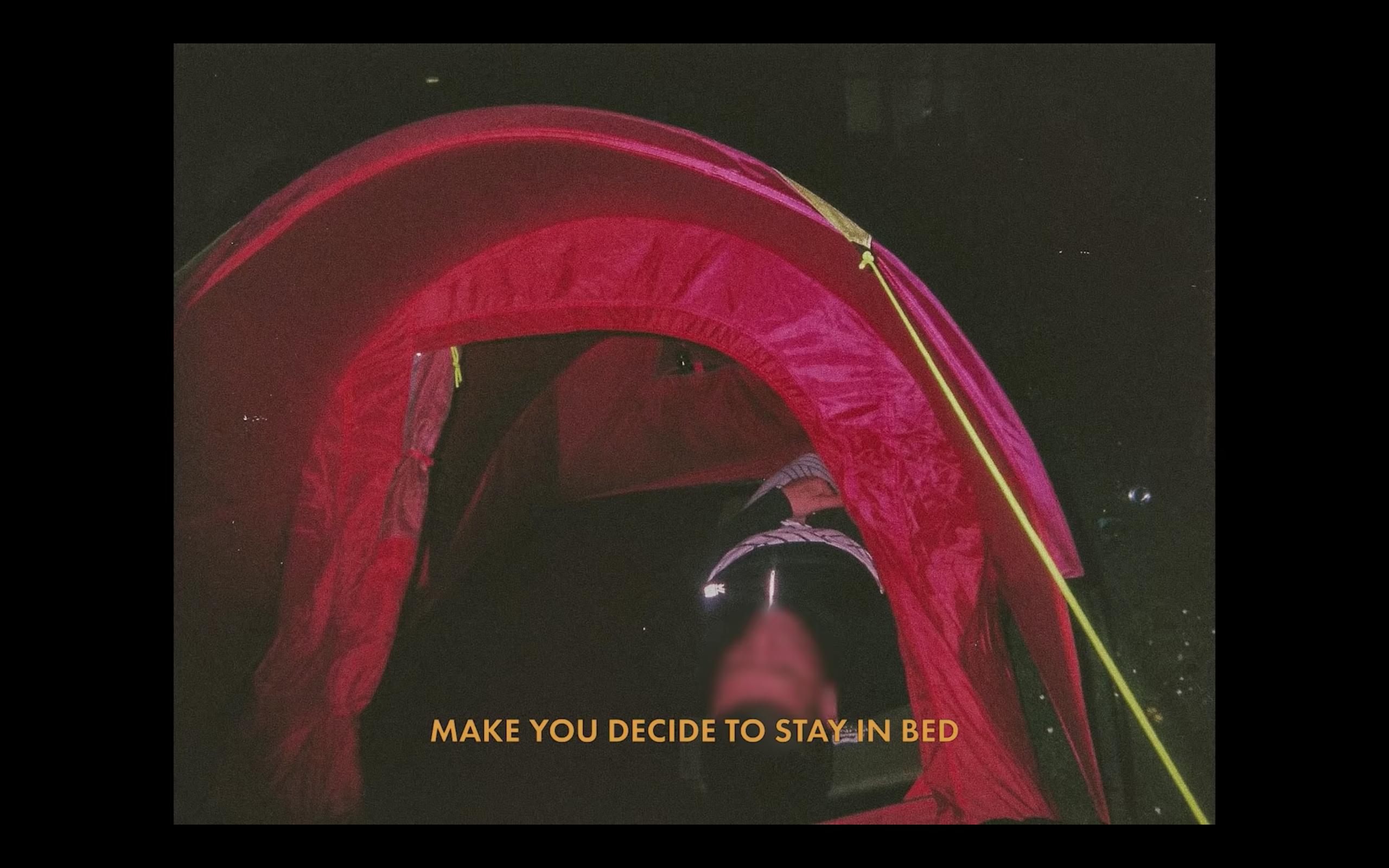 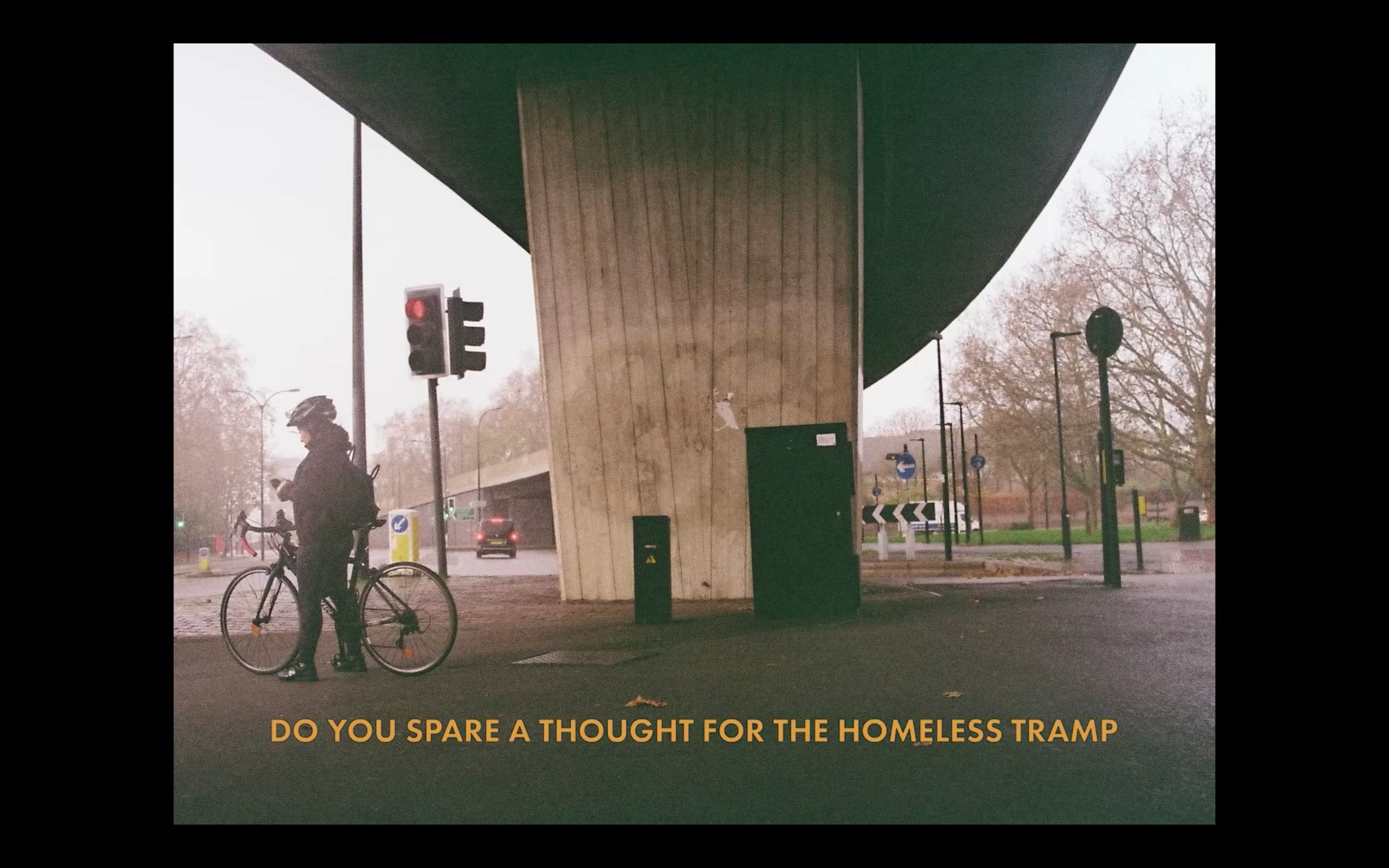 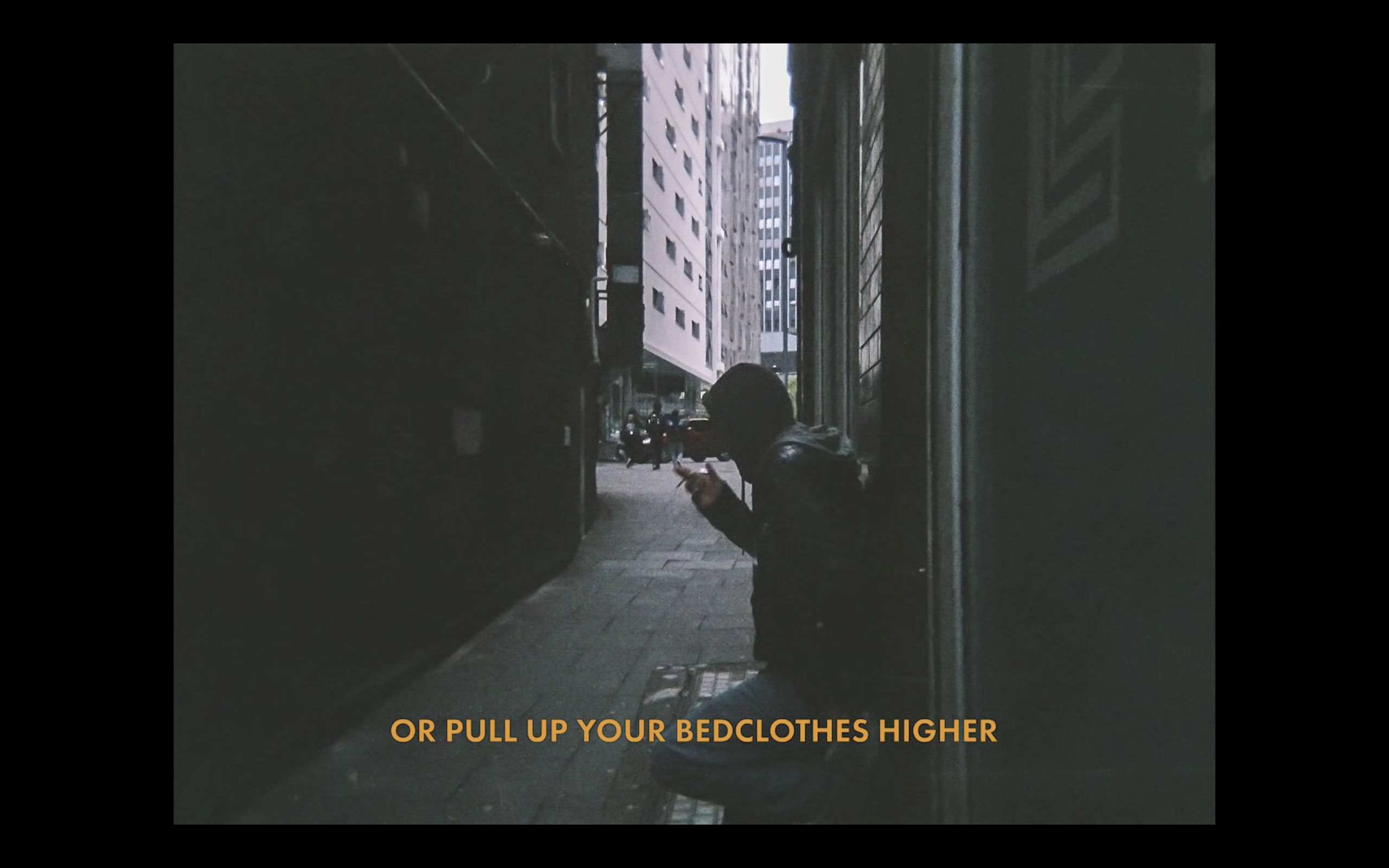 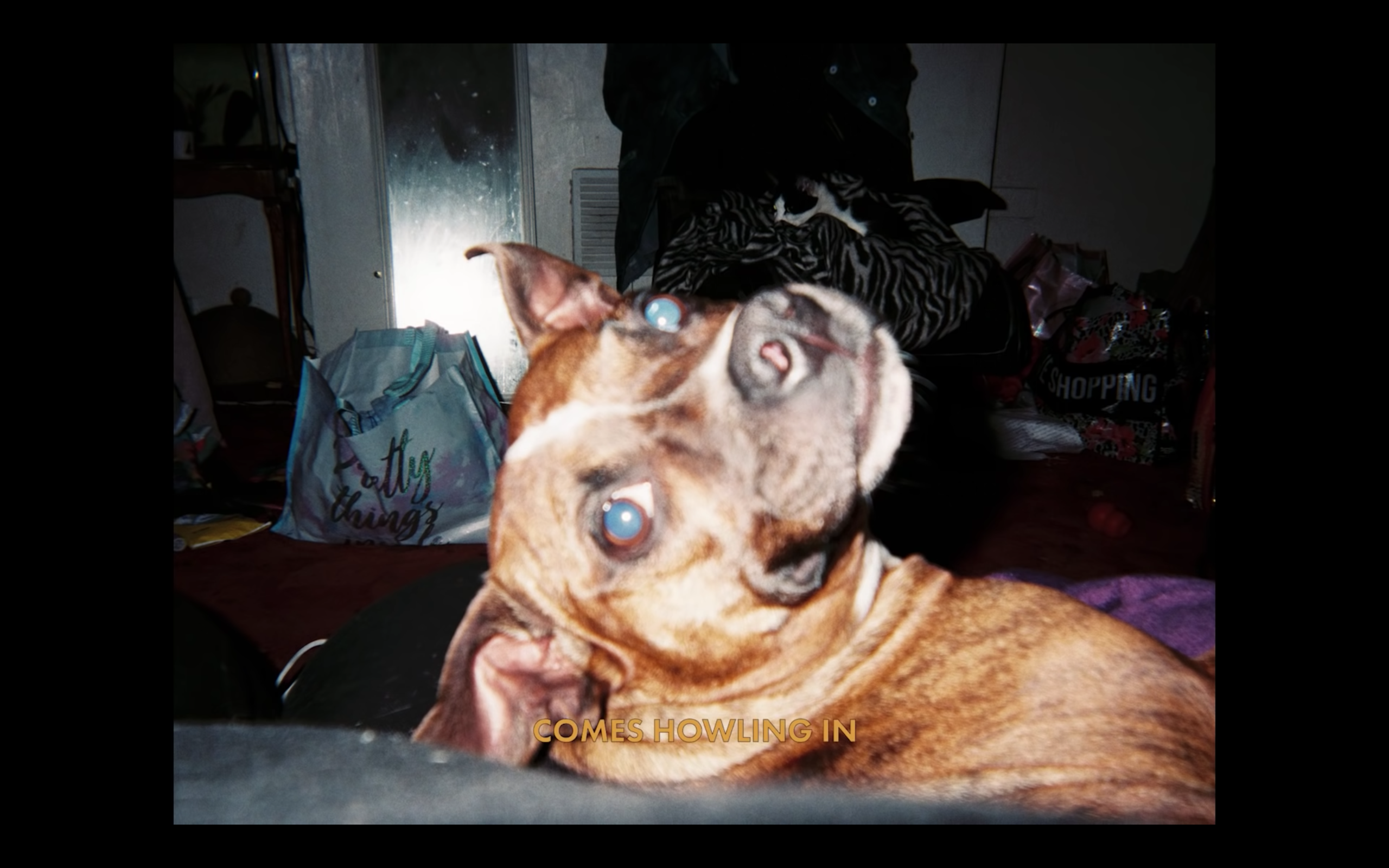 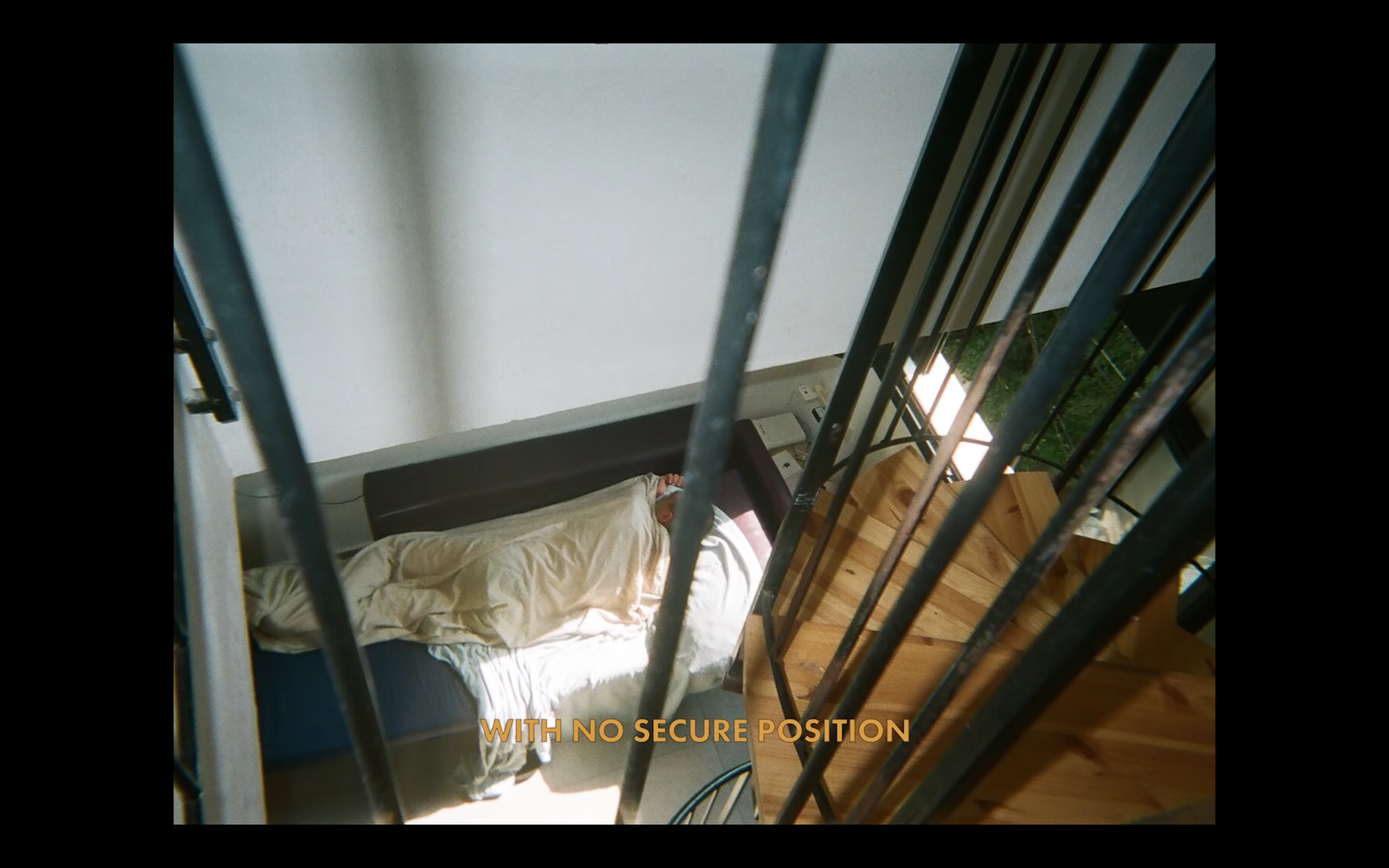 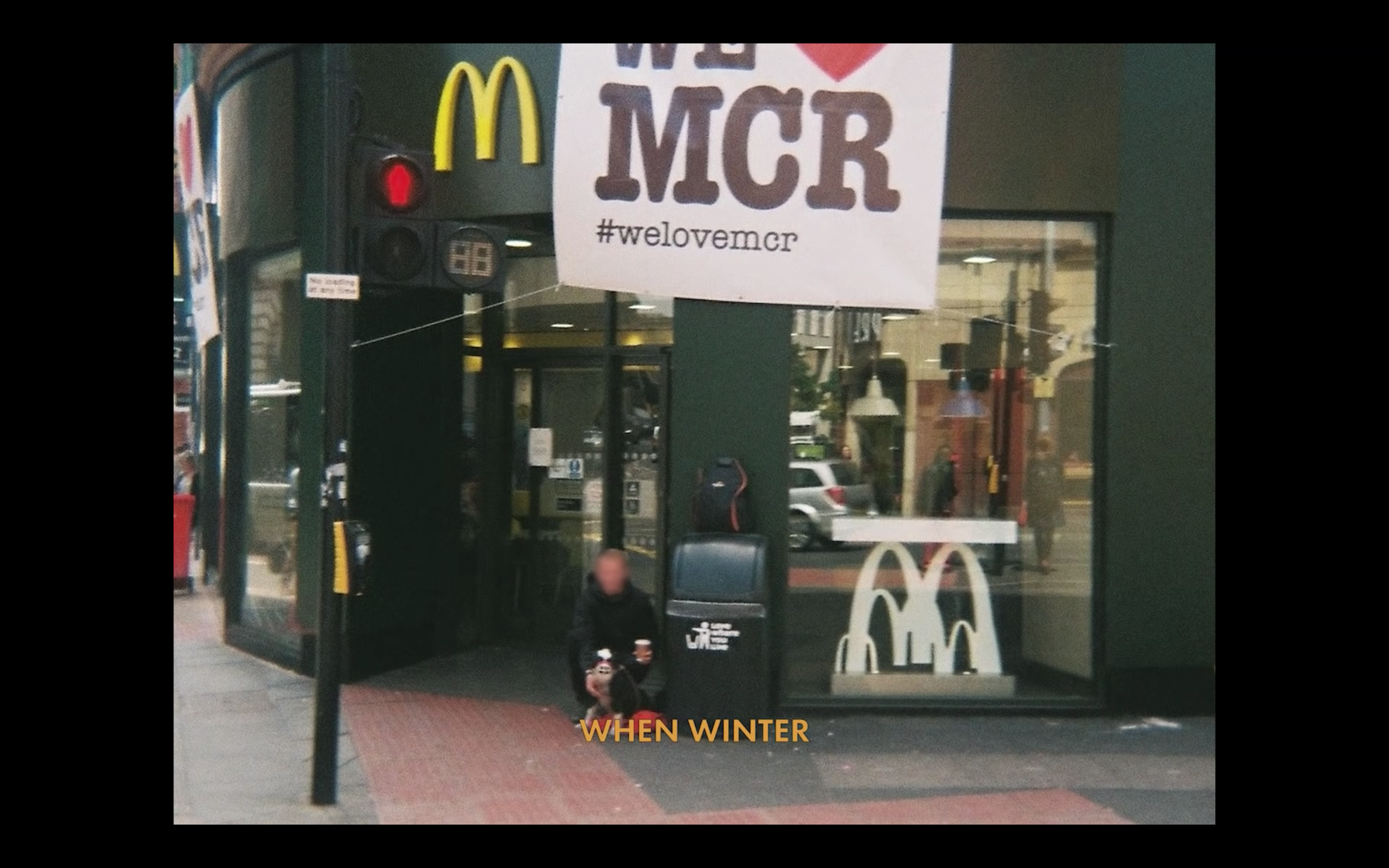 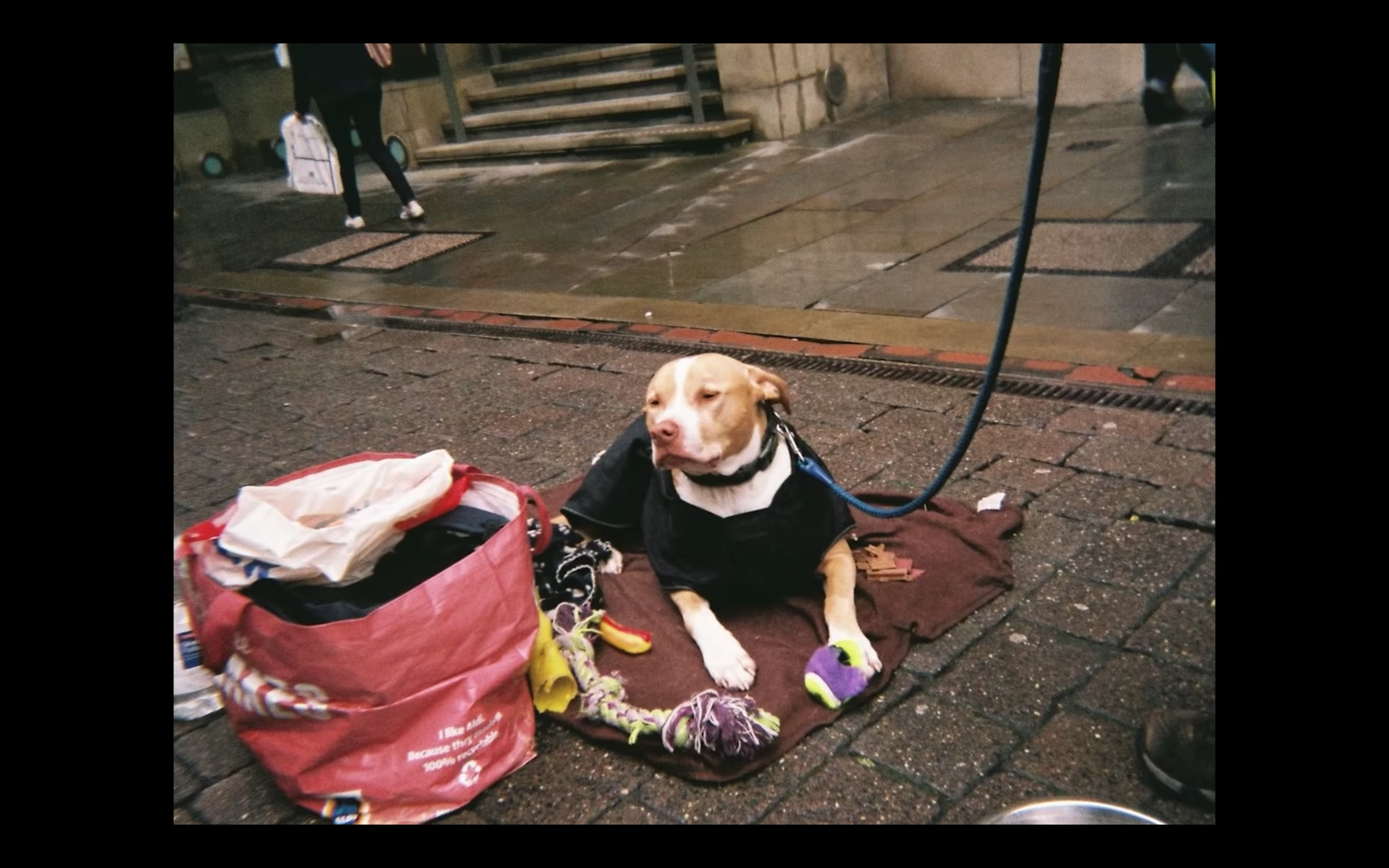 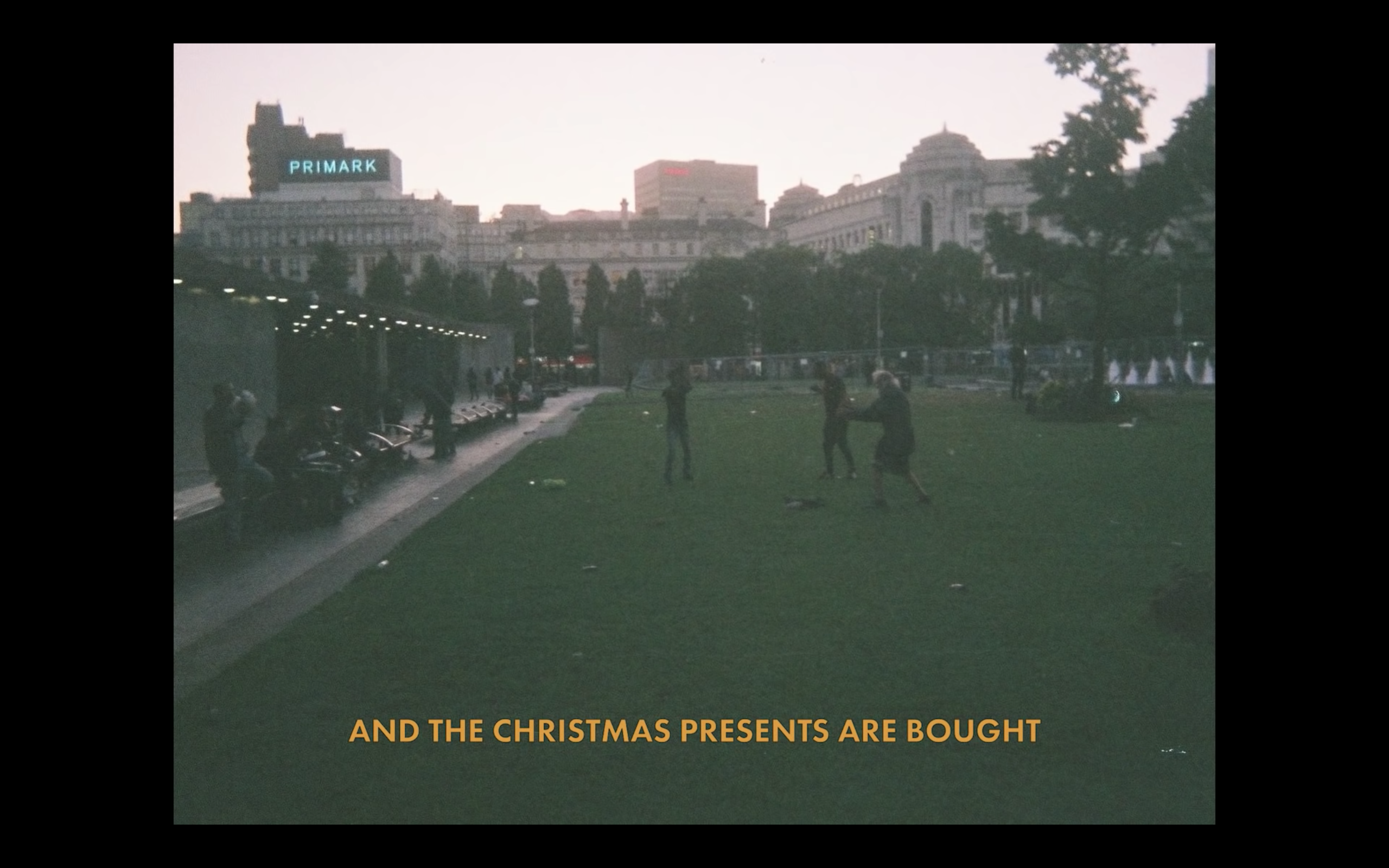 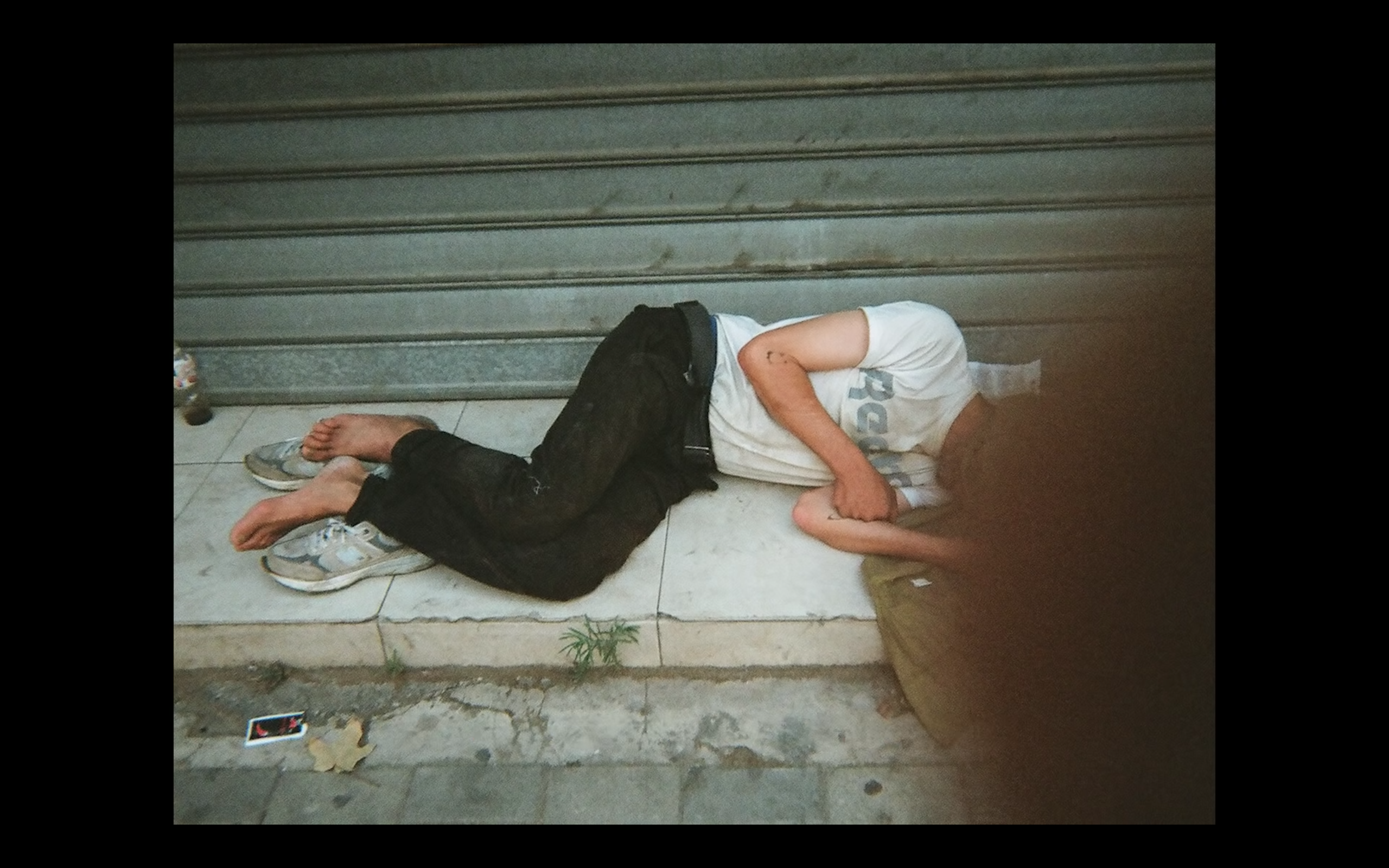 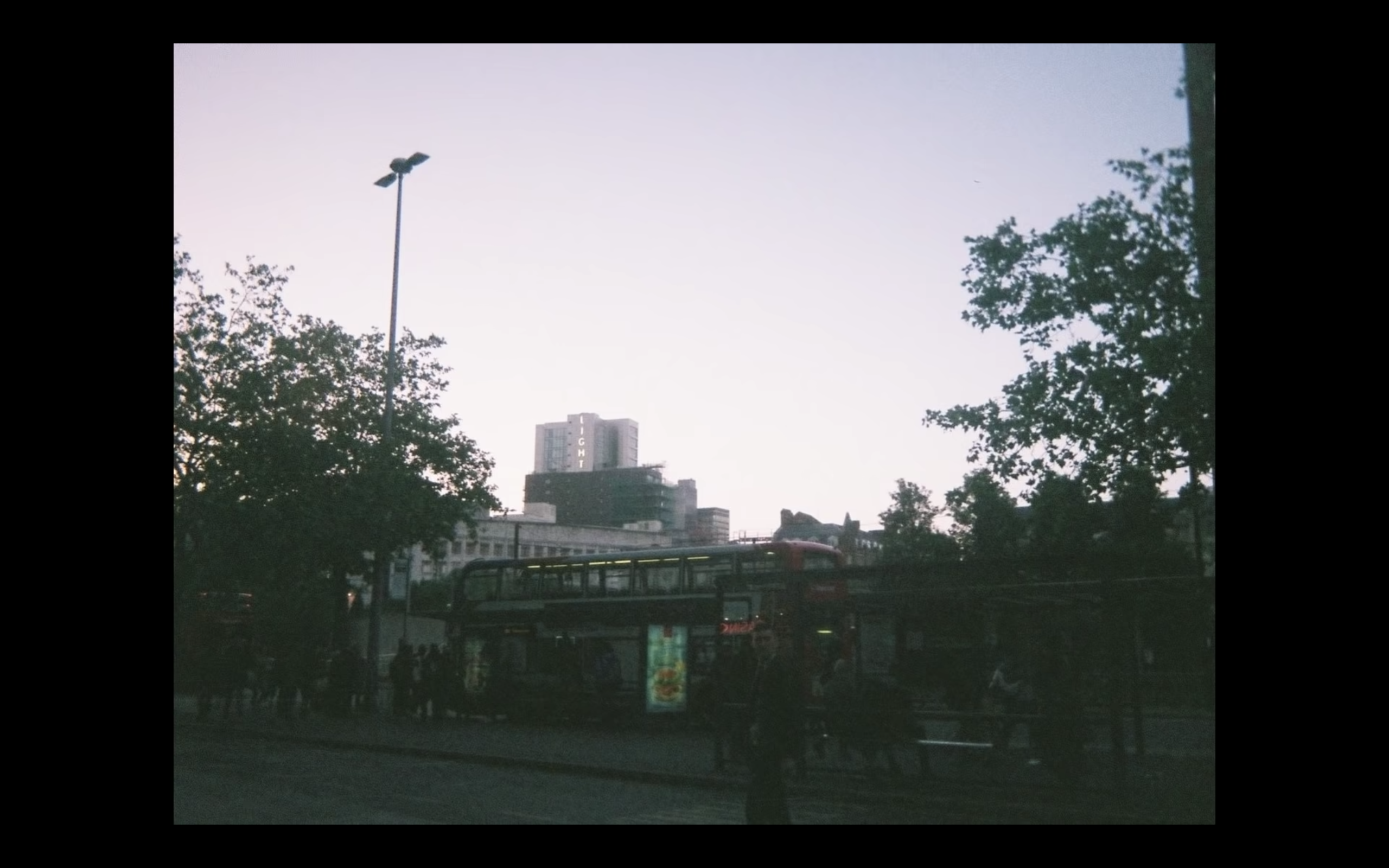 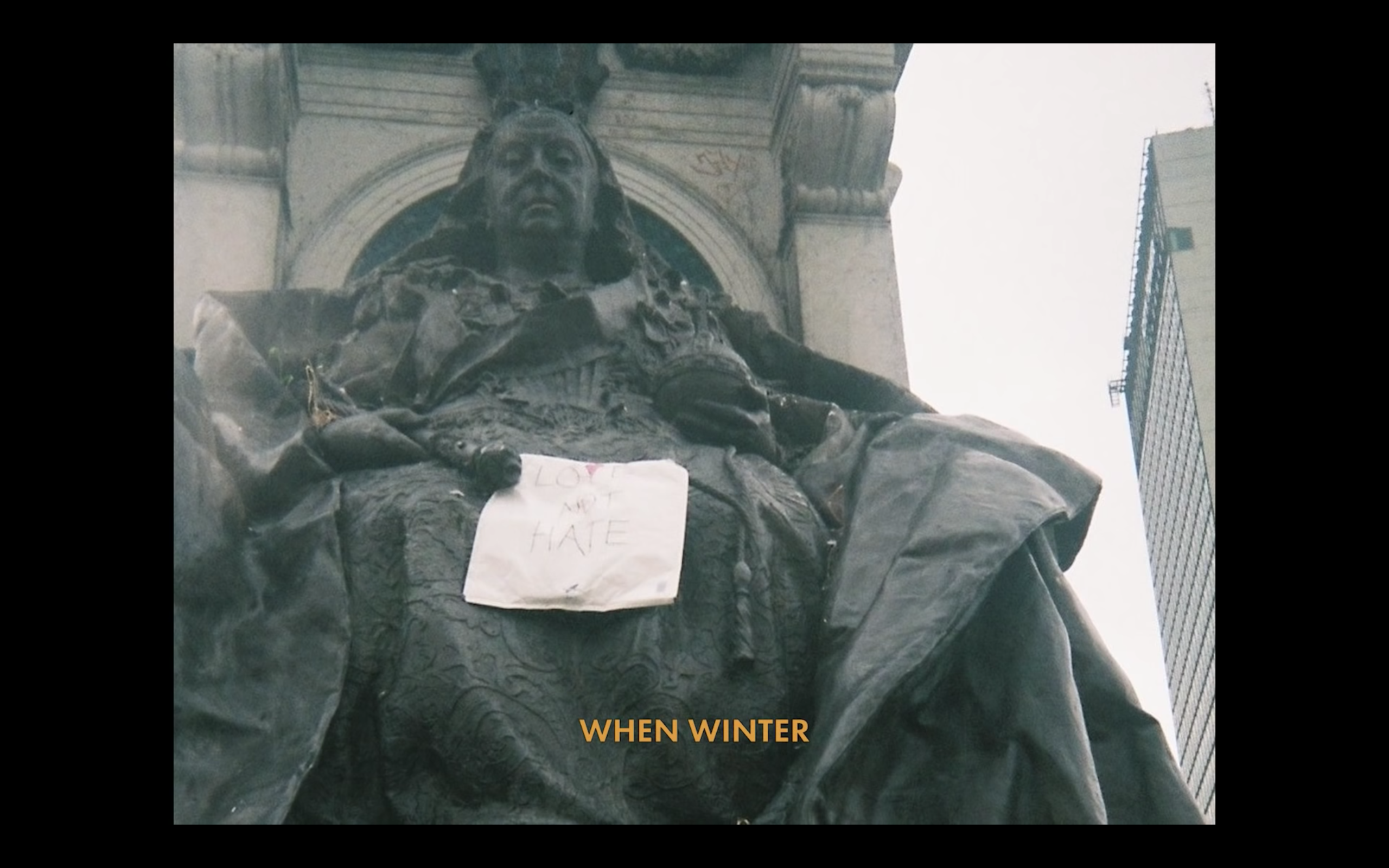 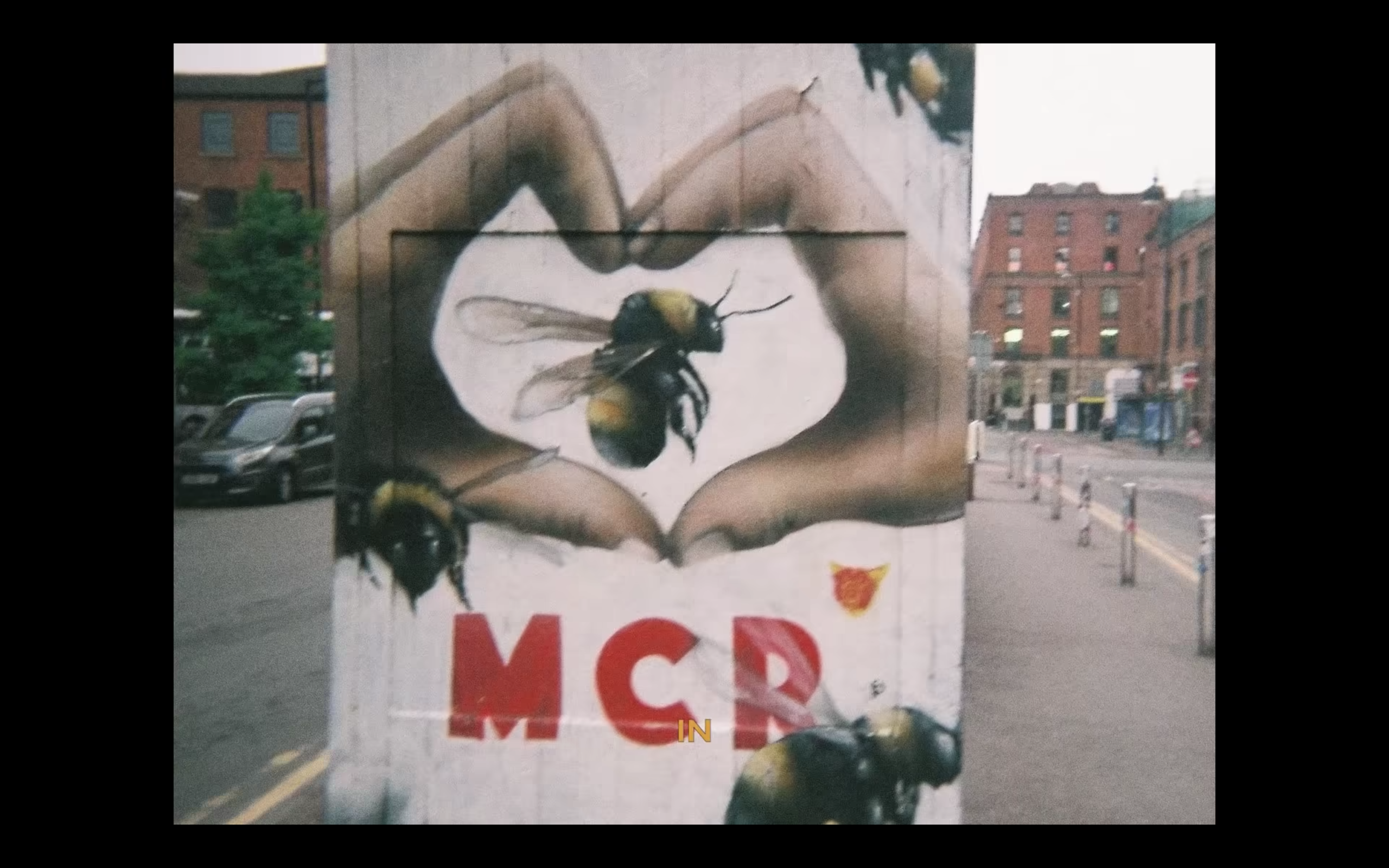 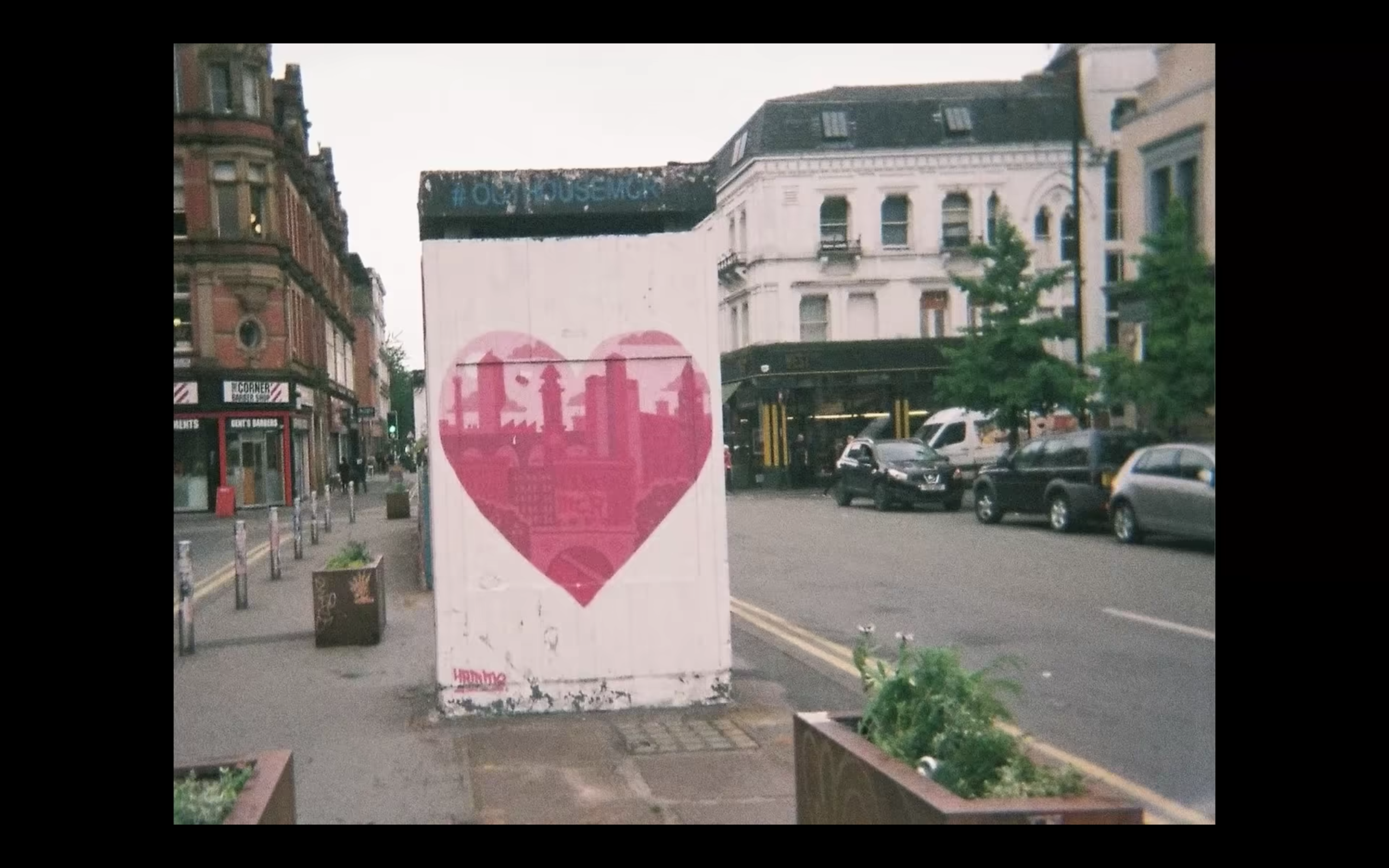 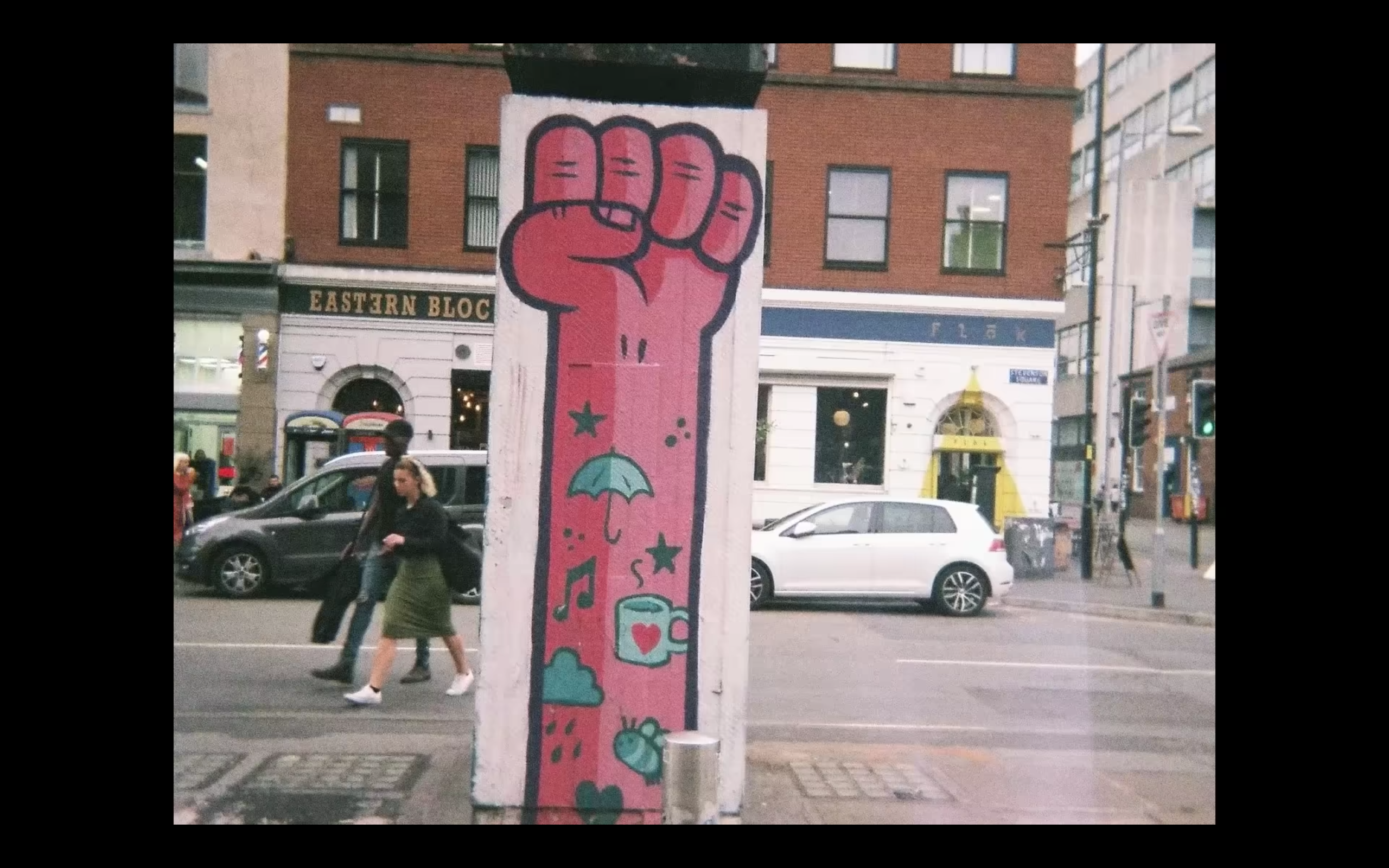 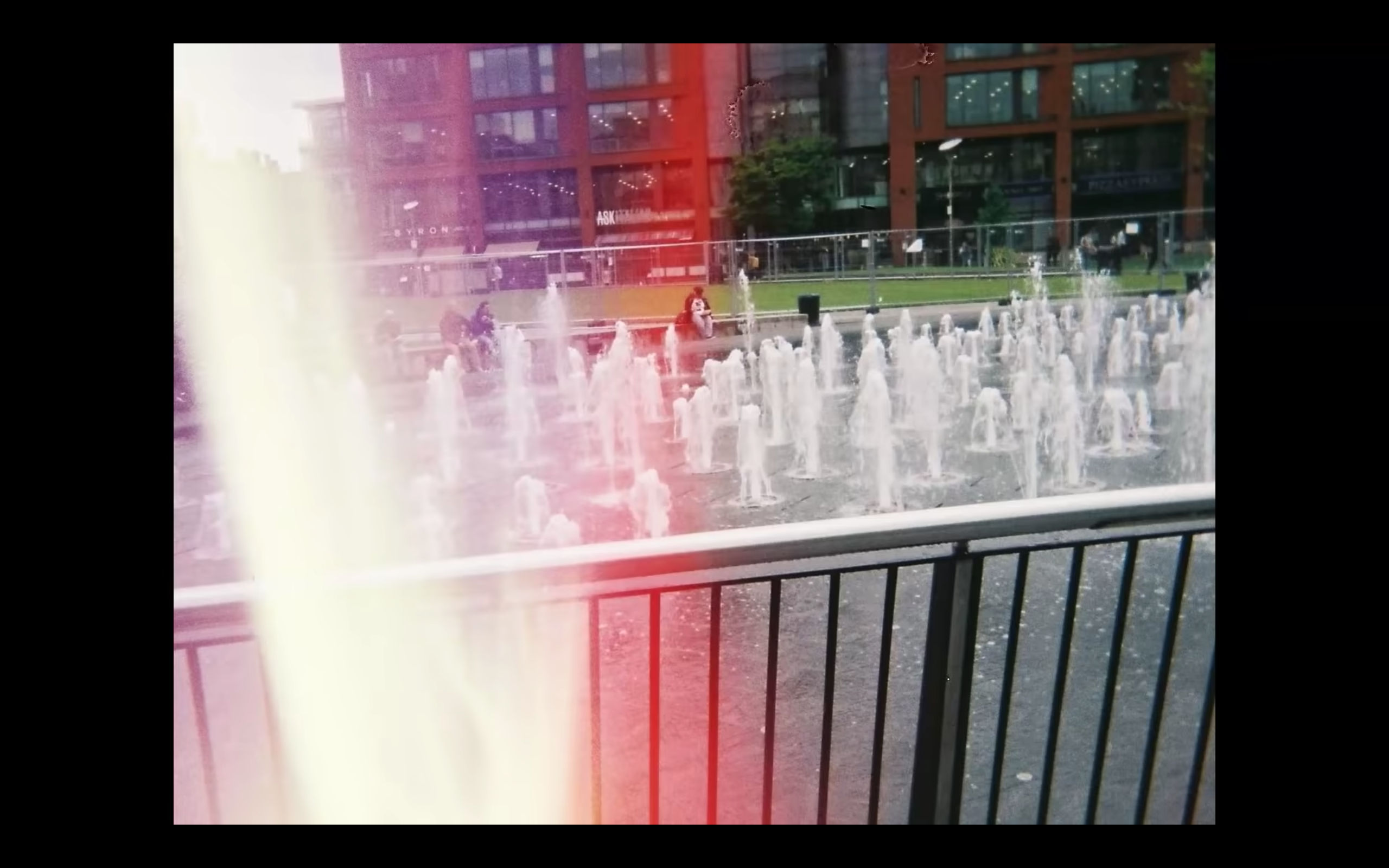 Every day, the frontline services tackling homelessness face shortfalls and lack of resources including tins, tampons, hygiene products and other basic necessities.

Rather than working to meet the immediate physical needs of those experiencing homelessness, like food and shelter, charity People Of The Streets exists to meet the less tangible (but equally important) needs by partnering with like-minded organisations.

Human stories are at the heart of everything People Of The Streets do, with their projects aiming to transfer these stories into new channels of dialogue which can catalyse systemic change.

The charity runs courses for the homeless which typically include photography skills, portfolio curation and creative writing.

These works are then exhibited in a range of venues and offered for sale, raising profits for the creator of the work through self-development funds administered by the participant in partnership with social workers.

Sam Fender’s lyric video for his festive new track, Winter Song, features photographs taken over the last 3 years from photographers who have taken part in the courses in Manchester, Tel Aviv, Padova, Nottingham and London.

The track is a beautifully moving cover of Lindisfarne’s Winter Song, which was written by the Geordie folk group’s lead singer and songwriter, the late Alan Hull.

Speaking to Radio X about the project, Sam Fender said:

“Obviously, homelessness is something that’s gotten terrible over the last 20 years in this country and people who are going to be hit the worst over these lockdowns are the people on the streets and the homeless.

So we got together with People Of The Streets and I think it’s sort of the first time you get to see the perspective of homeless people. You hear stats and statistics and you see the figures and it’s horrible, but you don’t actually see the human side of it.

When you watch the video it’s stunning and I was choking up the first time that I watched it. It’s human and it makes it a lot more personal and a lot more close to home”.

The singer has also put the money where his mouth is, with all proceeds from the single being donated to The Big Issue.

In tandem with the People of the Streets collaboration, Sam is also selling The Big Issue via his official webstore, on which he will appear on the cover.

All profits will go straight back to the magazine to be split between them and the vendors.

Watch the full video below: