Originally planned to be performed on stage as part of this year’s Manchester International Festival, this performance will now be available to livestream 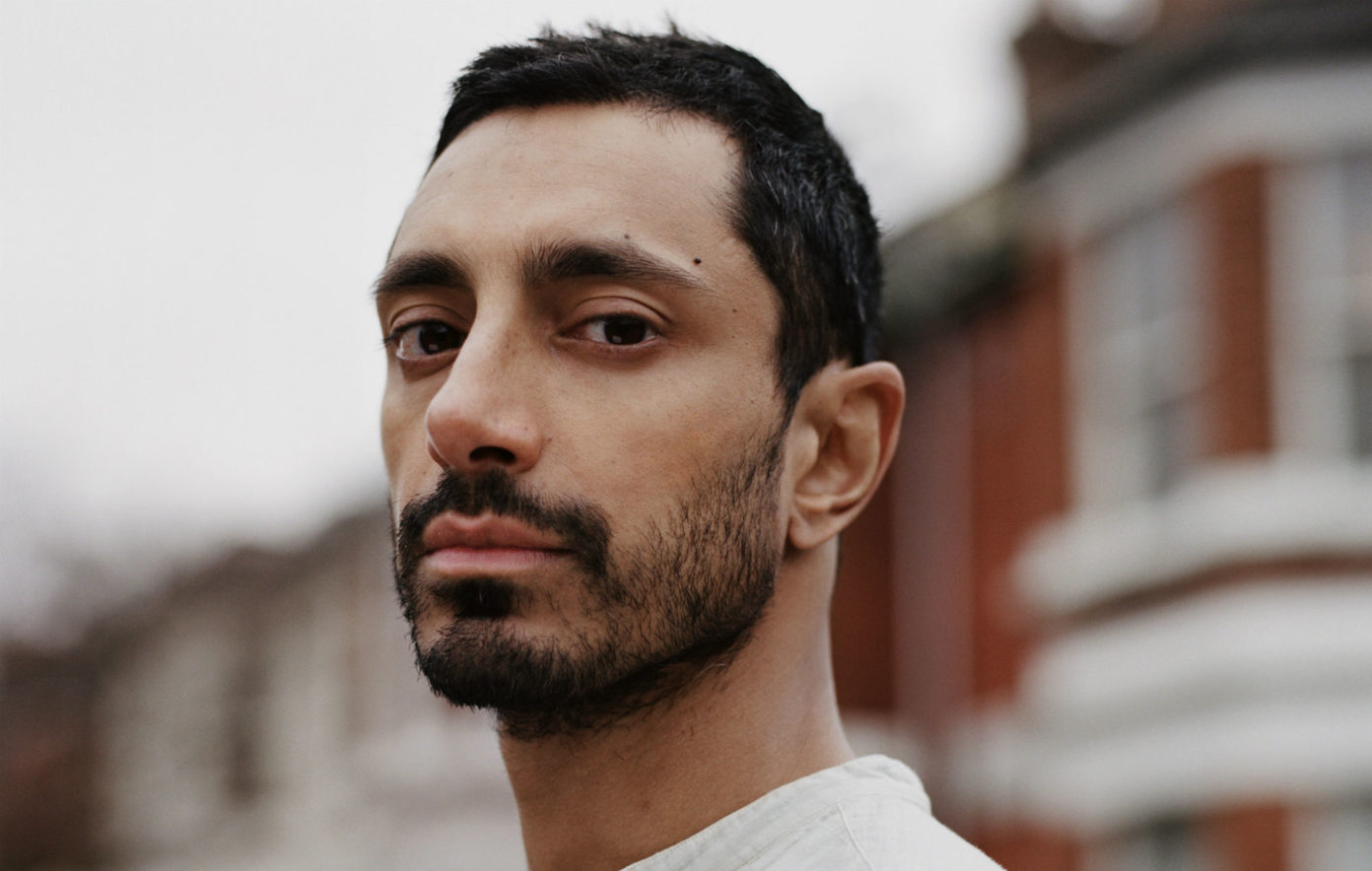 Musician, storyteller, actor and activist Riz Ahmed announced today that he will be performing a one-off livestream performance of his latest album ‘The Long Goodbye’ on 19 December 2020.

Presented in binaural sound, the performance has been developed especially for the digital realm and is a companion piece to the live stage show initially commissioned by MIF – which was originally due to premiere in March 2020 and is now postponed until 2021.

Following on from his acclaimed recent album The Long Goodbye (a close-up look at the breakup of a toxic relationship with the country you call home) the livestream performance from Riz Ahmed will take audiences through an emotional landscape.

The performance will blend storytelling, music, archive footage and immersive sound and will unravel the album tracks. 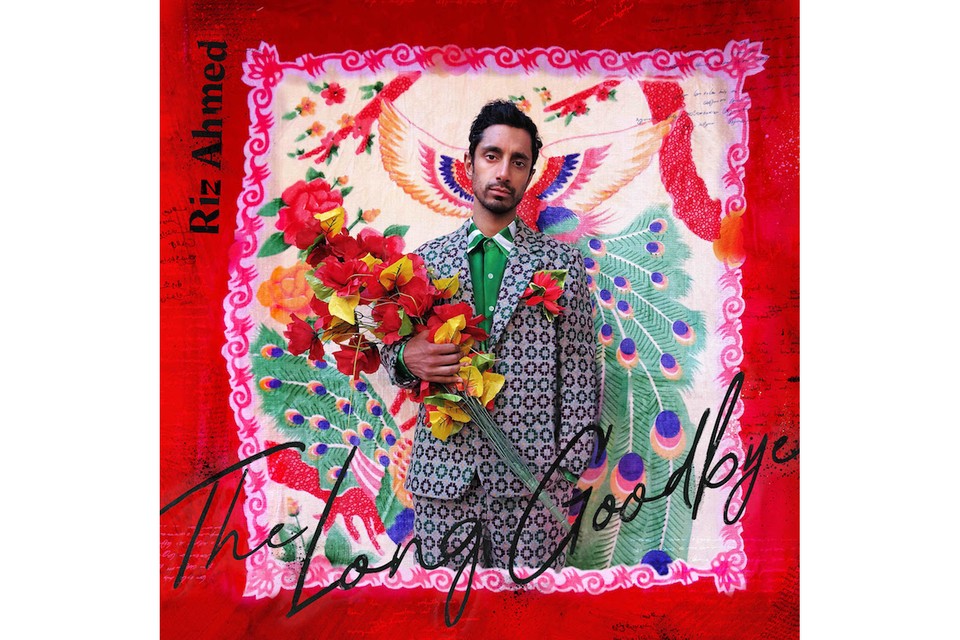 It tells the story of this moment through a personal journey and asks: ‘how did we get here?’

“This online companion performance will be a very different experience to The Long Goodbye live stage show which we are planning to bring to Manchester next year, but the energy, emotions and themes of Riz Ahmed’s words are ever resonant with these times, and we’re delighted to be able to continue our journey with this extraordinary performer.”

Today also sees the release of his new track ‘Once Kings’ described as “the most personal track” he has ever made.

Following on from his latest album, Ahmed’s latest track sees him exploring what really matters in life, and comes accompanied by a music video featuring clips from new movie ‘Mogul Mowgli’ which is interspersed with archival footage from Riz’s own childhood.

Performed by Ahmed and directed by writer and director Kirsty Housley with creative direction from Andrea Gelardin and Sound Design from Gareth Fry, the online performance of The Long Goodbye will be livestreamed on Saturday 19 December 2020 (time TBC) presented by WeTransfer.

Tickets will go on sale via mif.co.uk on Tuesday 1 December.