The London shipping container concept is heading to the city centre... 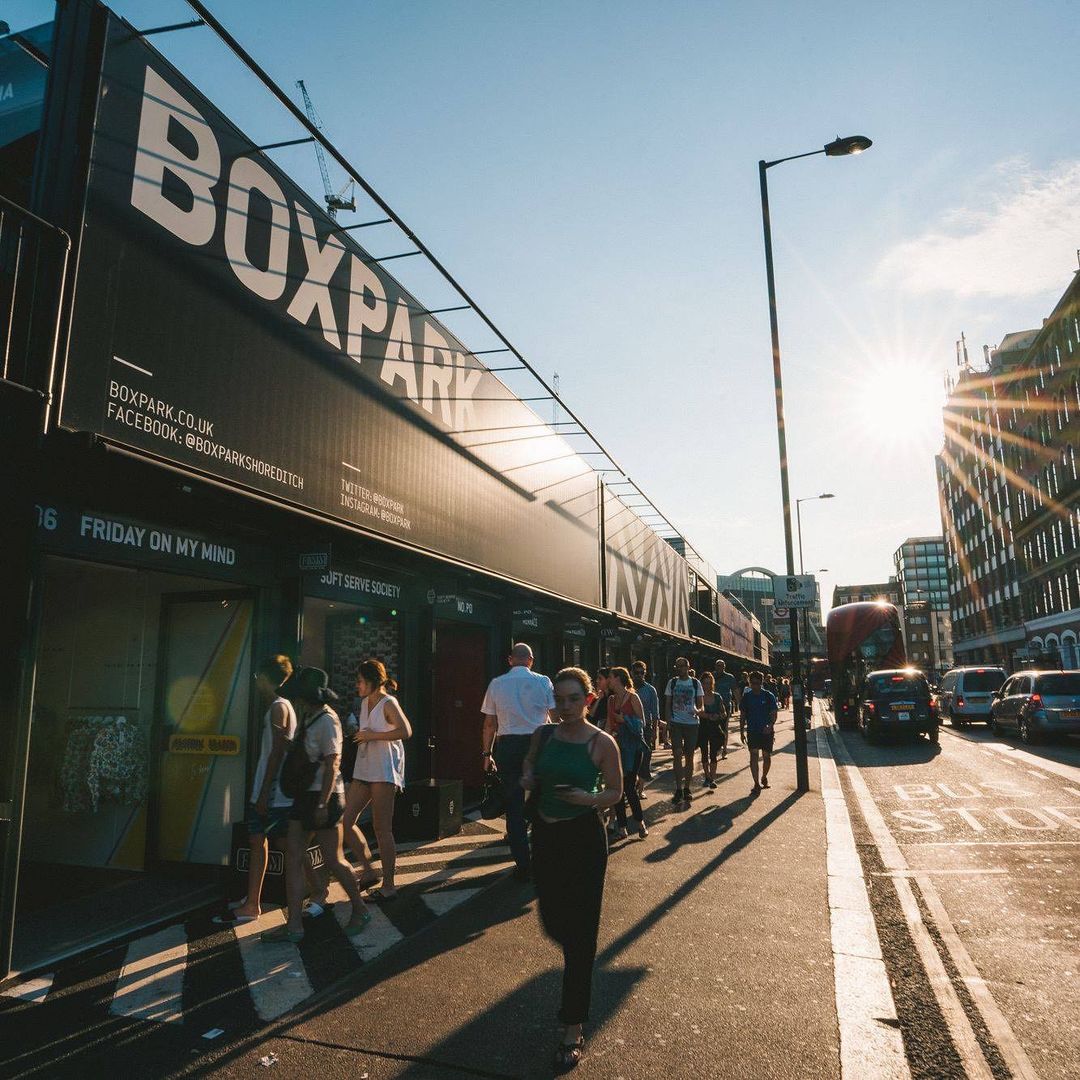 I’m assuming that you’ve already heard of Boxpark and know what it is. There are now three of them in London and there’s set to be another one right here in Manchester by June 2022.

A street food, retail and entertainment concept made from old shipping containers, Boxpark first appeared in Shoreditch back in 2011, and has continued to impress and grow over the last decade, adding a location in Croydon and most recently, Wembley. 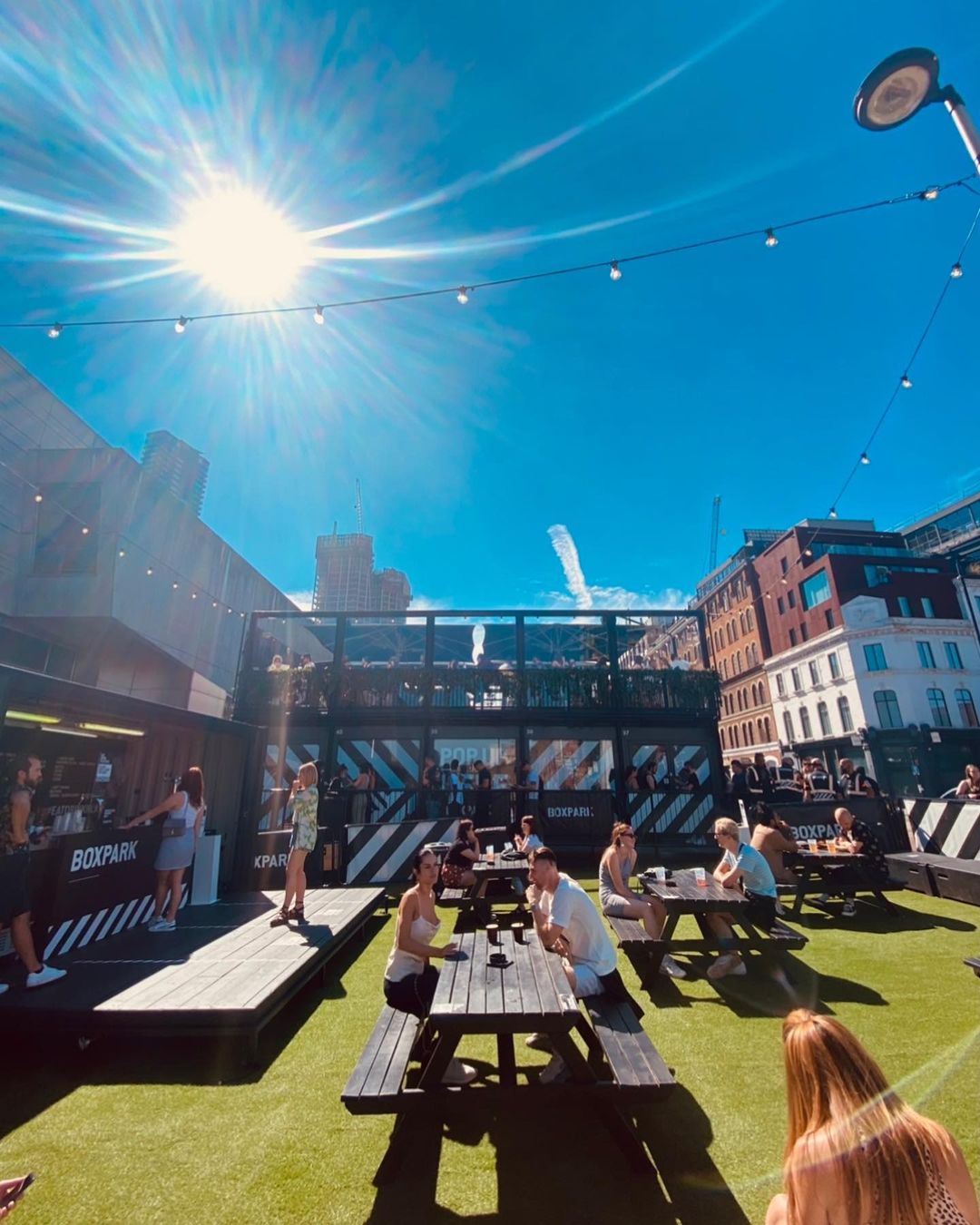 They’ve now decided to move up to Manchester at a location on the corner of Water Street and New Quay Street in the city centre’s new St John’s district – down where the old Granada Studios once stood.

Boxpark are said to be close to agreeing the lease on the location with Allied London, with an opening of June 2022 rumoured to be pencilled in. 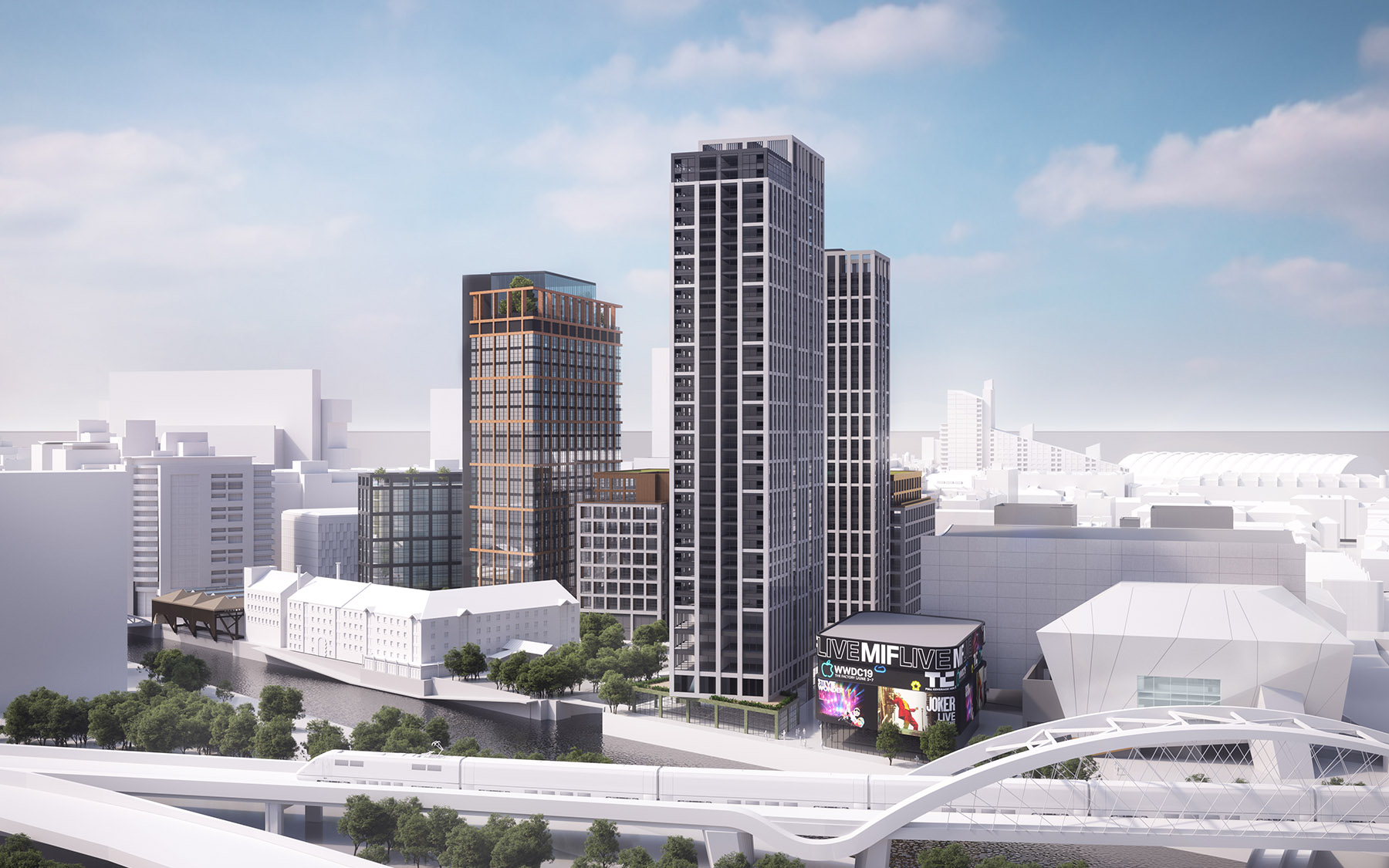 Of course, Manchester currently already has a similar concept in the form of Hatch down on Oxford Road, so it’ll be interesting to see how well Boxpark will perform up here in the city.

Keep an eye out on their social channels for developments.

Behind the Photo: An Explosive Wedding Day, 1996