Could Salford Have its Very Own Bigfoot?

Since as early as the 60s there have been sightings of Salford's resident Sasquatch, so we decided to do a bit more digging... 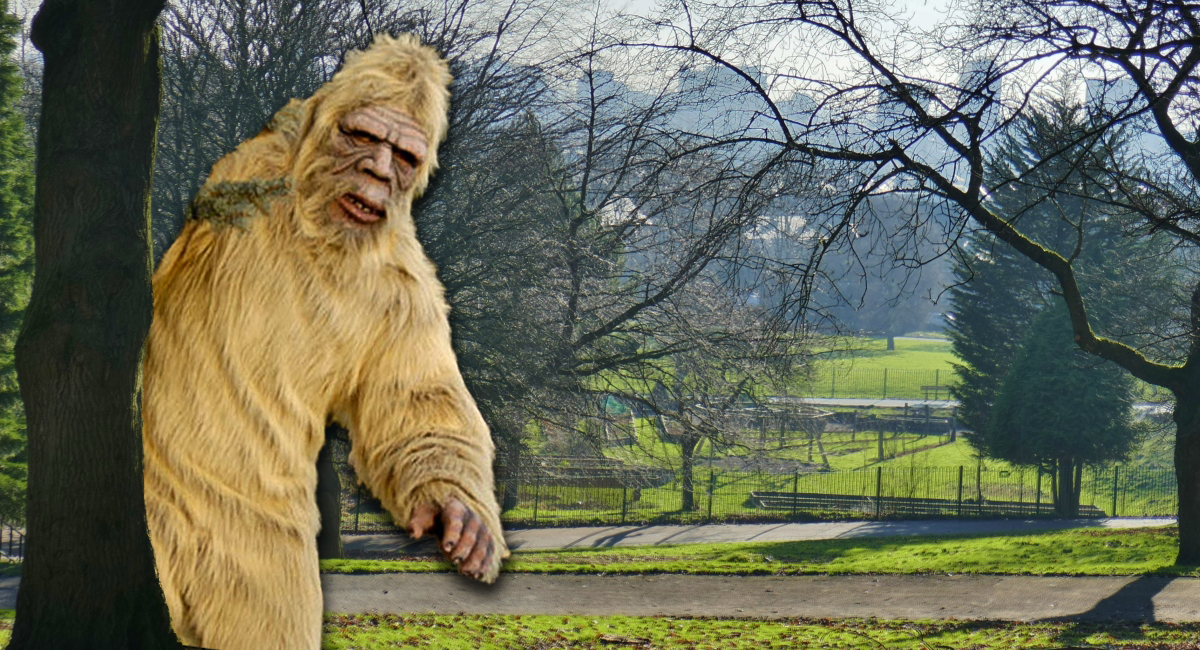 We’ve all spent a night out in Salford, drowning ourselves in fancy ale at the New Oxford or treating ourselves to 30 bottles of wine and a bit of karaoke at the Pint Pot, and, sure, we’ve seen a few ghastly sights roll out of the bars come closing time. But, for quite a few years now, there’s been sightings of a wild beast roaming around the city.

I don’t just mean your Dad’s mate who mistakenly took to the whiskey at 6.30pm on a school night, I’m on about a real mystical beast being dubbed the Bigfoot of Salford.

Let’s rewind a bit here. The Bigfoot phenomenon has gripped the world for years, becoming a prominent subject within Canadian and American folklore, with the ape-like beast said to have existed in many of the indigenous cultures across North America. 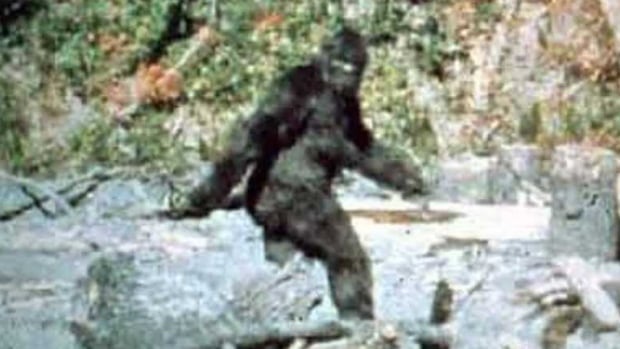 Cave paintings have revealed pictures of large, mysterious creatures allegedly roaming around approximately 500 – 1,000 years ago, and other sightings have been documented in the UK as recently as 2017.

Alleged observations describe the creature in varying ways, but most claim that the Bigfoot they saw was around 6ft-9ft tall, of muscular build and covered in black, dark brown or reddish hair. And, if you’re wondering what the creature might smell like, Michael Rugg, owner of the Bigfoot Discovery Museum in Northern California describes the stench as ‘a skunk that has rolled around in dead animals and then hung around the garbage bins’. I wonder if they do a perfume in that? 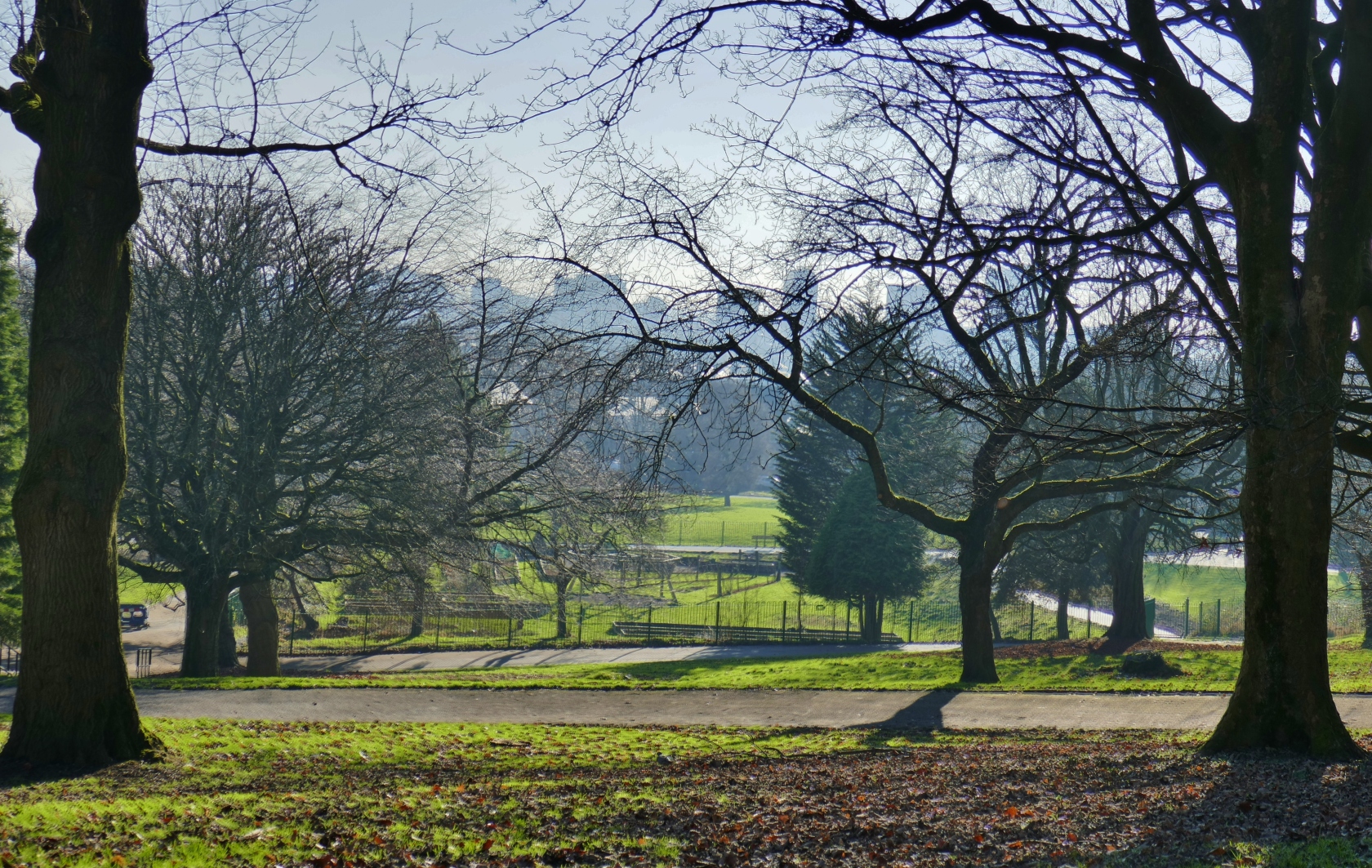 From ancient Pagan stories to a melting pot of conflicting superstition and beliefs around witches, UFO sightings, Loch Ness monsters, vampires and ghosts, it’s really no surprise that there have been numerous apparent Sasquatch sightings here in the UK.

One of those was back in 1982 to be exact, in Salford’s Buile Hill Park, potentially the place where you walked your dog this morning. Just a teenager at the time, Salford-born Deborah Hatswell was making her way through the park with a friend when a large, ape-like creature came charging out of the bushes towards them.

Deborah described the beast as having ‘huge muscles on its jaw, square teeth and no hair on its face, but covered on its neck and chest’, very similar to previous sightings of Bigfoot from across other parts of the world. 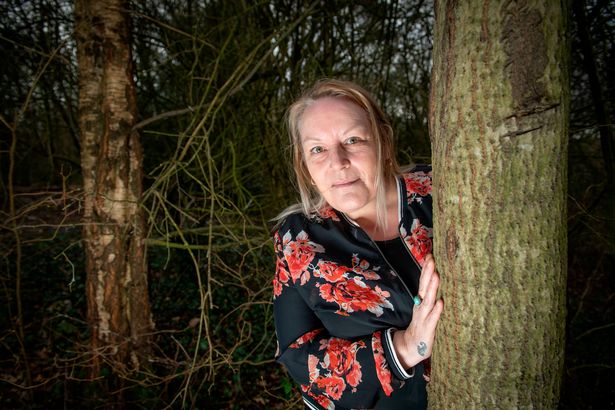 Now 53, Deborah is still haunted by the creature she saw back in the 80s, and, over the years, it has led her to appeal to other people who have seen similar beings to help solve the mystery.

Apparently, sightings in Buile Hill park date back to the 1960s, with the most recent sighting being around four years ago! So, if you’re looking for somewhere to spend a nice leisurely Sunday afternoon stroll, you might want to avoid Bigfoot’s apparent Salford home.

There have been a couple of logical explanations for these sightings, though, varying from bears in America to just really tall blokes wearing fur coats, but the most common ones seem to centre around aliens. 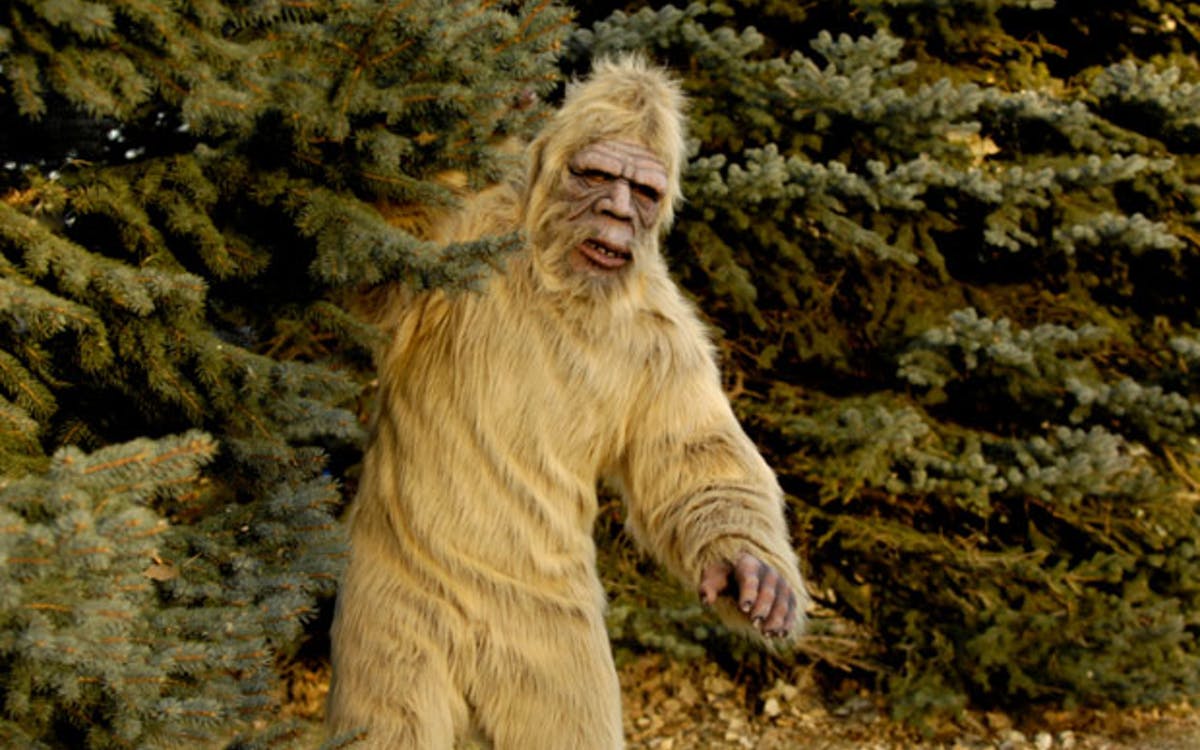 Many people believe that the creature is in fact an extraterrestrial visitor, with more and more Bigfoot hunters sighting orange orbs (fast moving lights) that they believe are alien in nature and could be transportal beams for our beloved Sasquatch!

If you want my personal opinion, though, I reckon Salford’s Bigfoot may well be someone that’s struggled to find their way home on several occasions after a few too many.

But, I could be wrong, as these sightings in Salford have now spanned a whopping 60 years, and, in other parts of the world, go as far back as the indigenous tribes of North America.

So, when you’re on your next stroll around the city or clambering back home from a big Salford-style night out, keep your eyes peeled for any suspicious Sasquatch activity.