...plus a new entrance, office space and loads more! 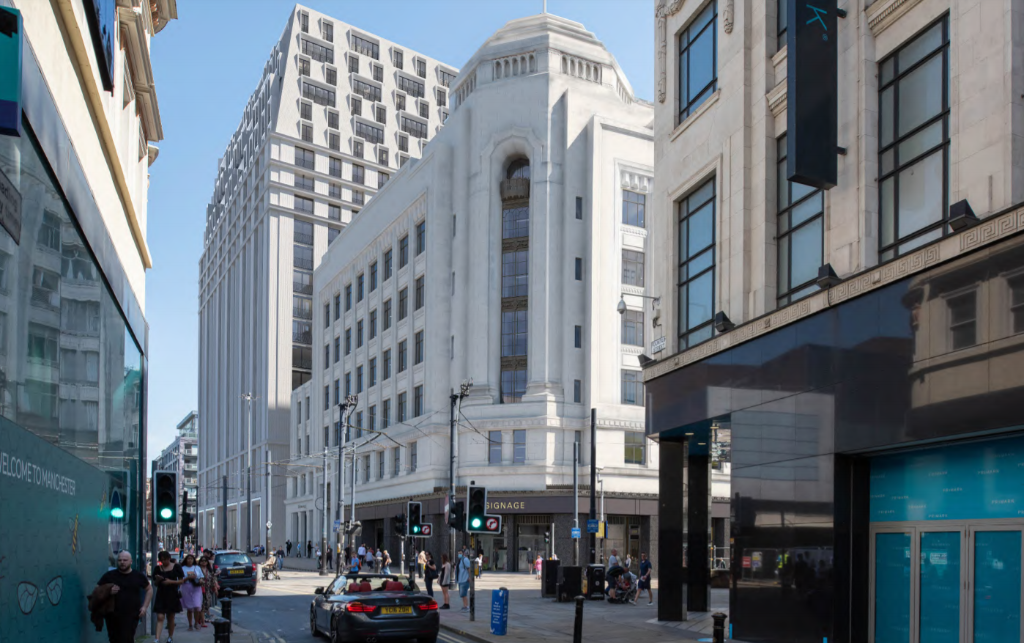 The impressive Rylands Building at the top of Market Street started life as a warehouse for the Rylands Textile Company all the way back in 1932. Designed in a striking art deco style, the building certainly catches your eye when you’re walking through town, especially the decorative corner towers and the rather odd zig zag bits above the windows.

Anyway, the building itself was converted into a store in 1957, and became Debenhams in 1973 – and still is to this day. But not for much longer, as the new owners of the building, AM Alpha, have unveiled plans to turn the building into a mixed-use retail, leisure and office space. 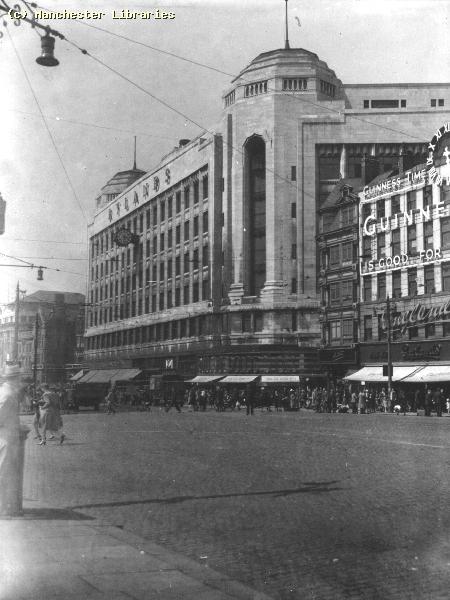 They intend to turn the ground floor into retail and leisure space, creating an ‘arcade‘ that can be accessed from High Street. They’re also planning to turn the top 3 floors into office space.

The plans also include a new 4-storey extension to the roof, including a brand-new Winter Garden on the 6th floor, as well as plans to demolish part of the building to create a huge atrium – filling the building with some (much needed) natural light. 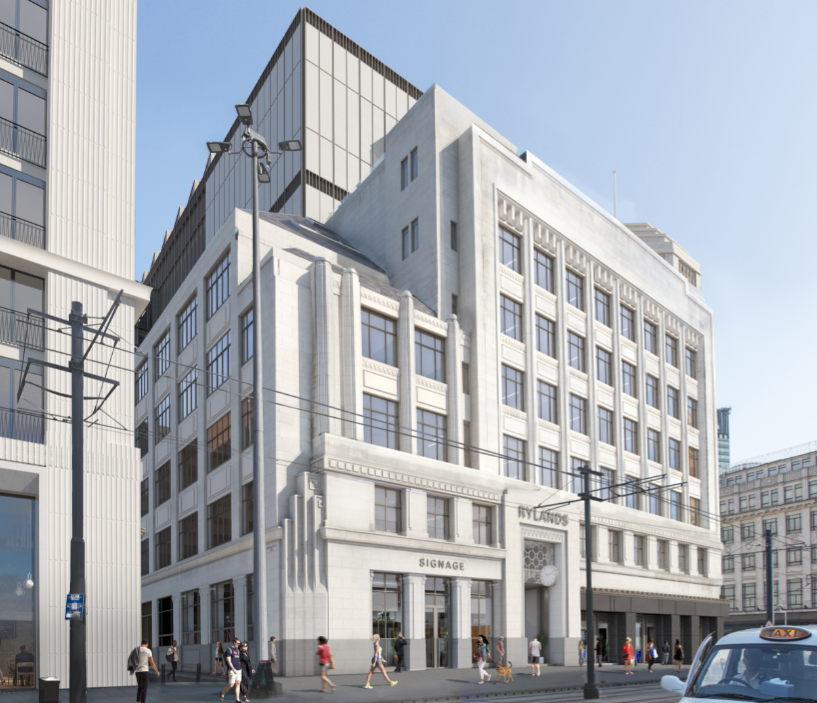 What does this mean for Debenhams?

Well, the company has faced increased uncertainty in the retail sector and the company even went into administration for the second time in April this year. The store still remains open though, and it is understood that these plans won’t have an immediate impact on current staff and operations. 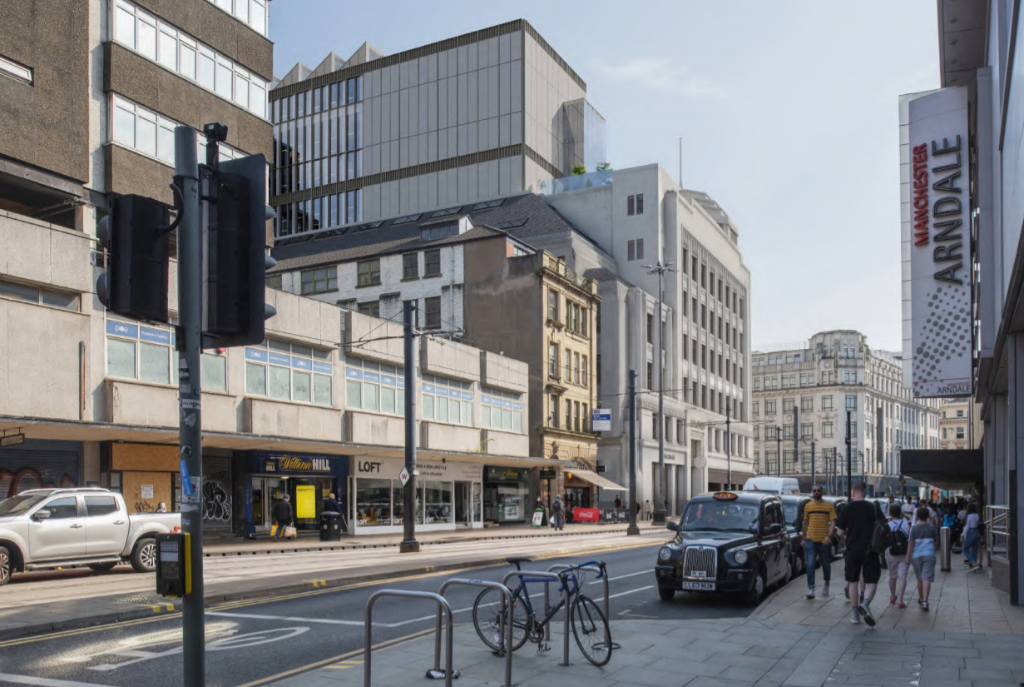 What that means for the future though – is uncertain. Keep your eyes peeled for developments as the planning becomes reality.

Music & Entertainment to return to Albert Hall this Month!