Who can say that they have represented their country four times at the Olympic Games and was unbeaten for six consecutive seasons by any other British athlete over their specialist distance? Diane Modahl MBE, can say that and so much more… 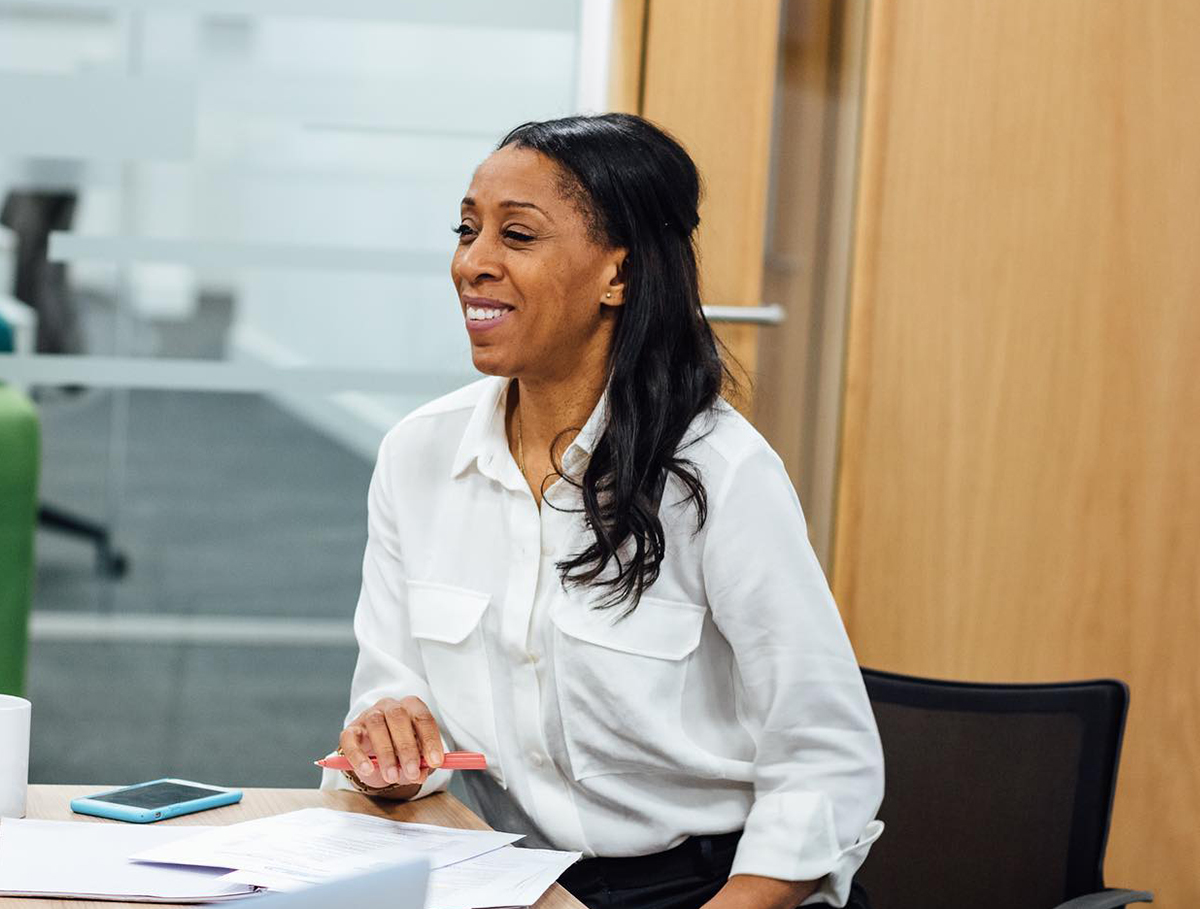 As a young girl, I grew up watching Diane Modahl’s incredible career. Not only is my mother a huge athletics fan, she felt that it was important for my sister and I to see black women achieving success (something that we did not see enough of when I was growing up). I would sit in front of the television and feel inspired that a woman who looked liked me was achieving such incredible things on the world stage – winning medals and setting records (Diane held the English, British and Commonwealth records for both 800m and 600m).

Diane’s parents came from Jamaica in the 1950’s. Both worked extremely hard to provide for the family and passionately believed in their nine children. Her father was a labourer, working for Wall’s for over 30 years. Her mother trained as a nurse, dedicating her life to the NHS. Despite the challenges they faced, Diane and her siblings grew up in a home full of love and kindness.

“My parents’ work ethic, motivation and belief in us was positively relentless.”

At 15 years of age, Diane was asked what she wanted to do when she grew up. Her response was to go to the Olympics. She had been running for four years at this point, having been spotted at Ducie High School, Moss Side. She realised her dream, going on to win gold in the 800m at the Commonwealth Games in Auckland in 1990, one of her many incredible achievements, including six Amateur Athletic Association 800m national titles, fourth place in the 1993 World Championships and silver and bronze medals in the 1986 and 1998 Commonwealth Games. 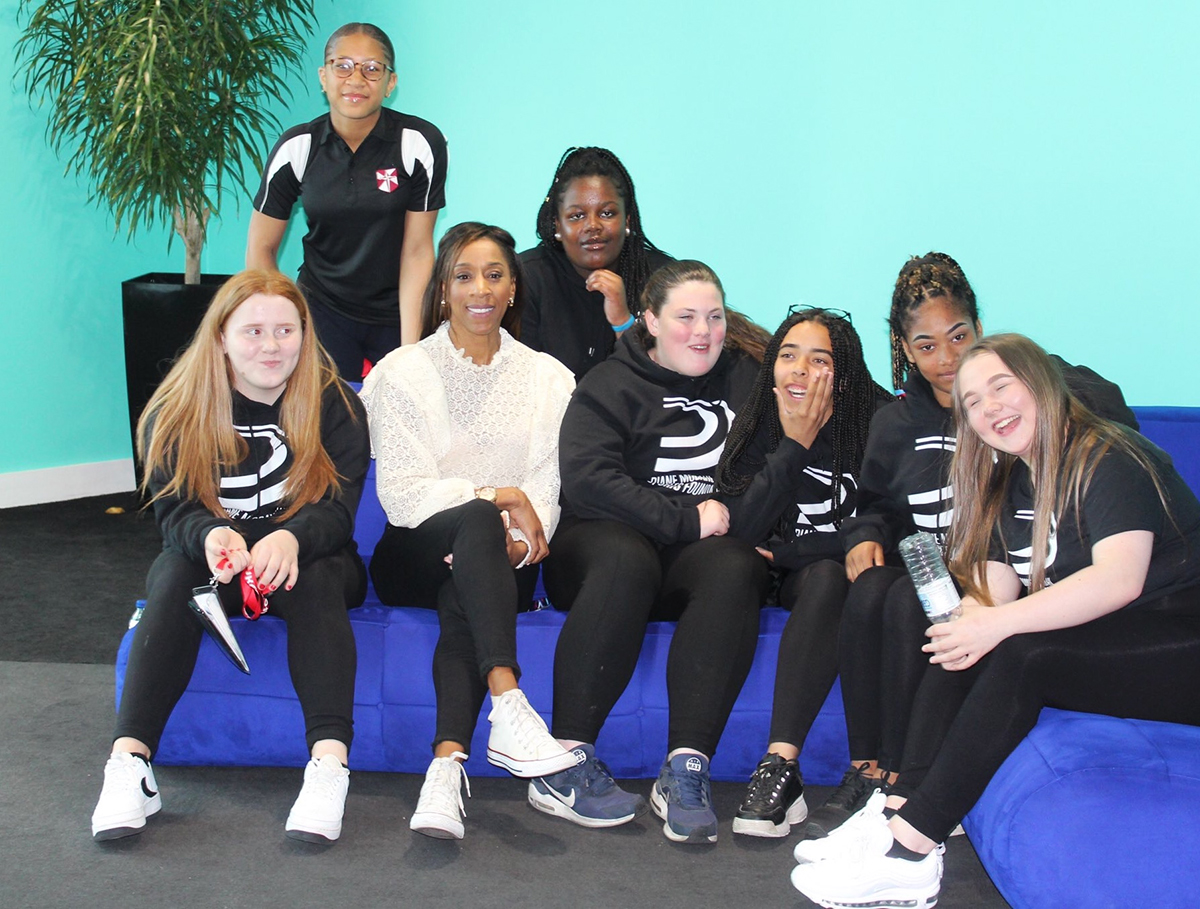 Following her retirement from a career in athletics, Diane and her husband Vicente Modahl, established the Diane Modahl Sports Foundation in 2010. The foundation uses sport as a catalyst to inspire, challenge and support young people to reach the highest realms of their potential. They encourage them to not only dream but to dream big. With a focus on the top 20% areas of deprivation across Greater Manchester, where there is a plethora of talent but little in the way of opportunity, they are changing lives for the better and helping you people to explore and reach the further realms of their potential. Ironically DMSF does not only focus on sport, despite the title. The foundation helps young people develop focused-ways of thinking, develop self-belief and promote aspiration. Ultimately there is a drive to boost pupils’ academic attainment and employability skills.

“My world class mindset has never left me and my guiding principles are born out of my career in athletics – acting with integrity, commitment, resilience and opportunity.”

Like many black people, Diane was deeply affected by the murder of George Floyd. She believes that it gave people of colour a voice like never before. Through this, he became a symbol, transcending race and empowering us all, to fight for equality and be willing to hold ourselves and others accountable.

“Black people have been made to feel that we’re not good enough, we’re undesirable, unintelligent, not leadership material. Through my contribution, I am focused on dispelling these myths and stereotypes. The most effective way for me to break the cycle is by being the best possible version of myself – driven, focused, hardworking and happy for all the brilliant people waiting in the wings.” 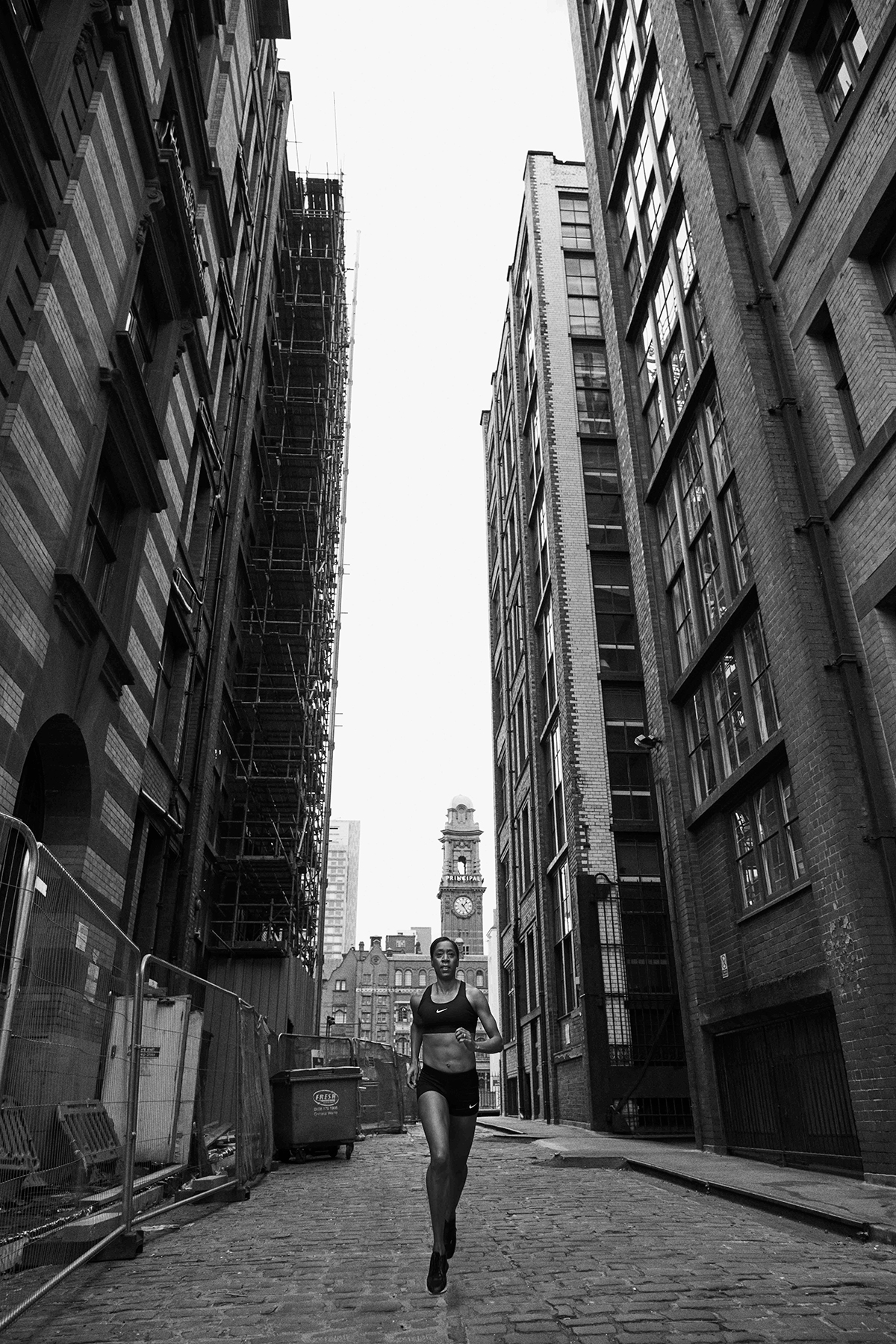 The Diane Modahl Sports Foundation is partnering with The Black United Representation Network CIC (BURN) and The Blair Project, enabling our respective organisations to combine our knowledge, experience and determination to secure a seat at the table, both in opportunities and financial equity, when procurement and funding is being distributed.

I continued to be inspired by Diane and I am delighted that our organisations have come together (my mother is very excited too). We are in the race for change together.