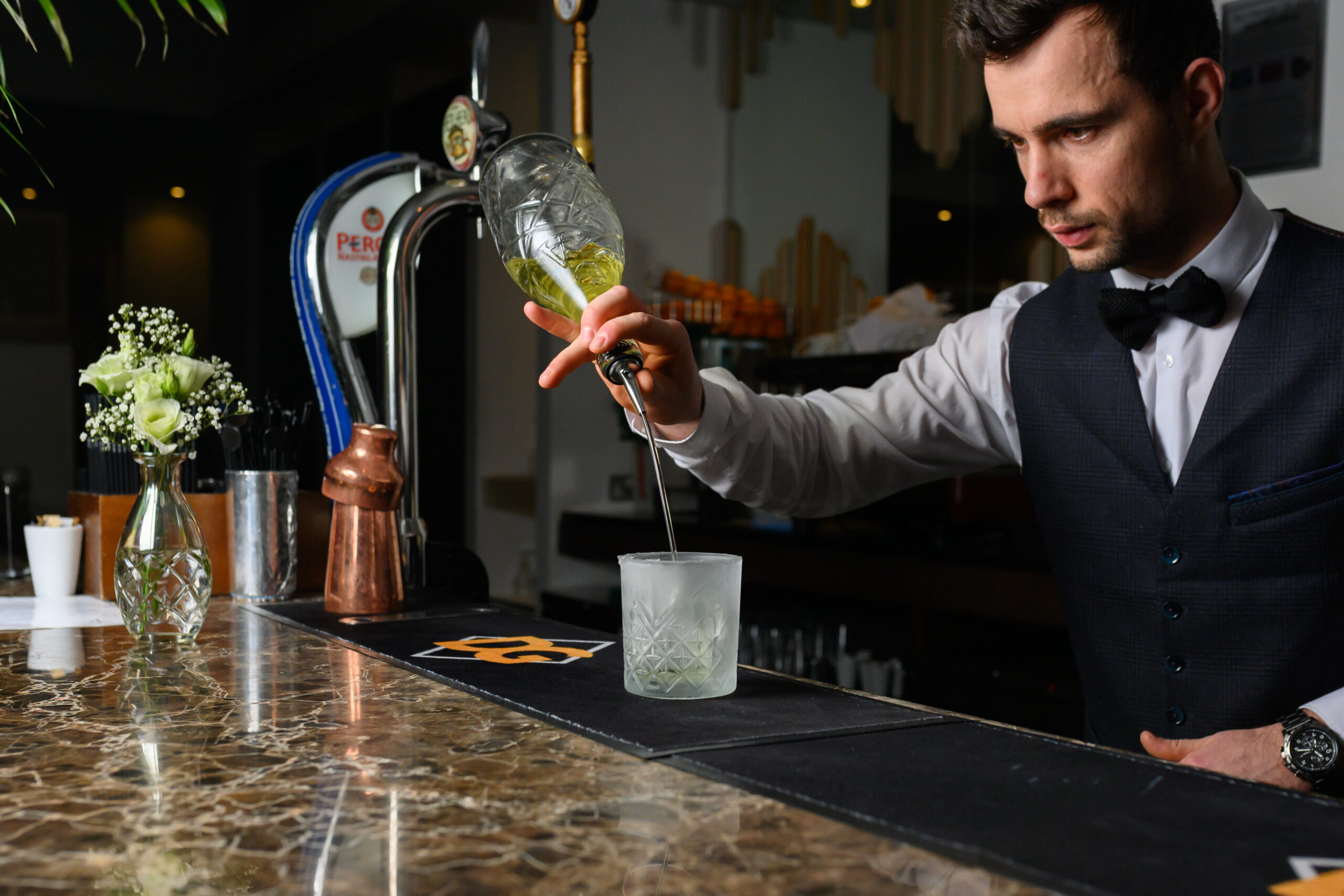 After yesterday’s devastating news that Manchester will now be pushed into tier 3 regulations from Friday, many of our independent bars and breweries which we know and love have no option but to shut their doors.

Offering an olive branch to neighbouring Manchester bars hit by the new regulations, Don Giovanni has announced an appeal for collaboration. 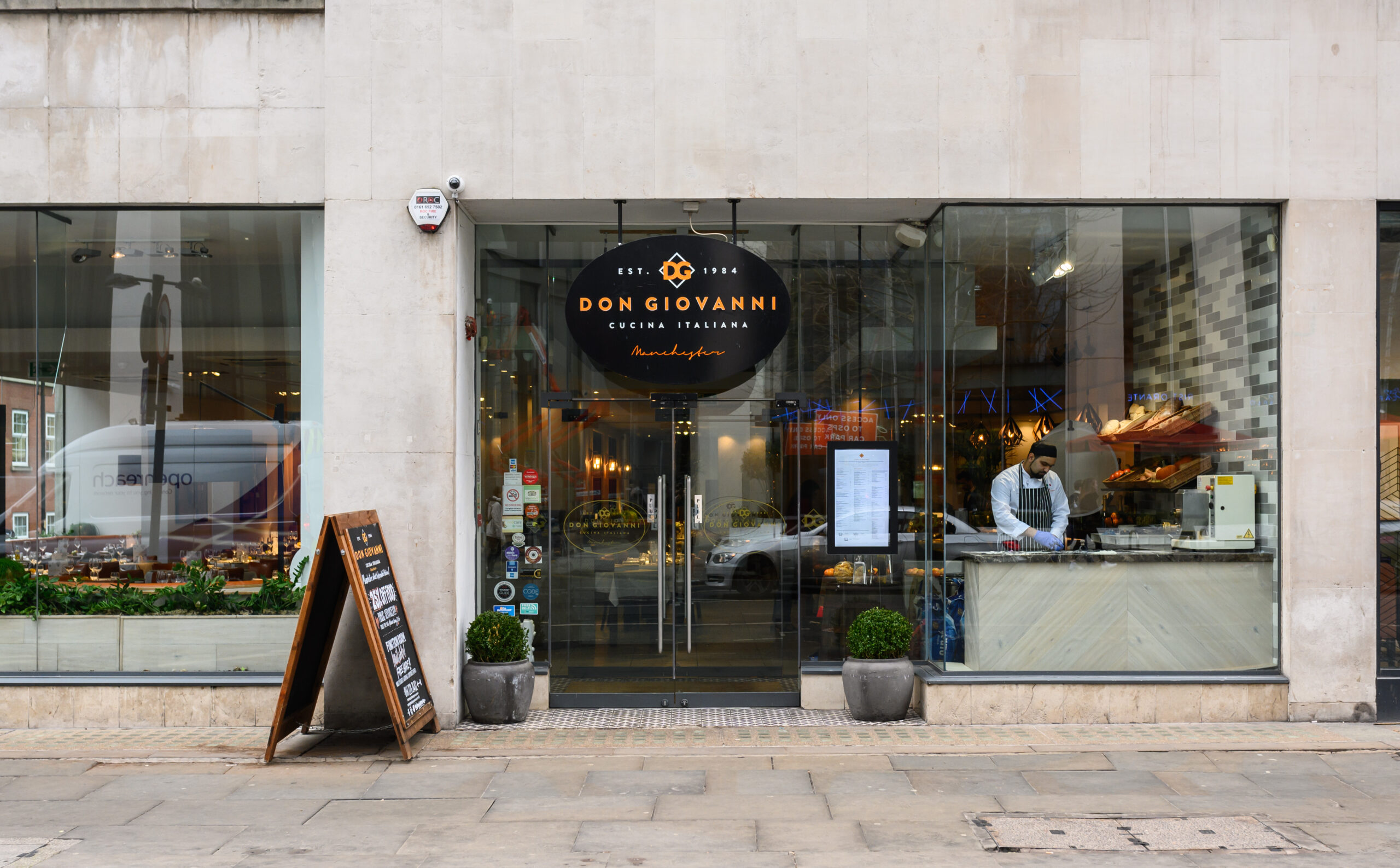 The new regulations mean that ‘wet-led’ venues without a ‘substantial food offering’ will have to close their doors to the public at the end of this week.

An iconic fixture in Manchester for over 36 years, Don Giovanni has decided to open up its very welcoming (and very long) marble bar to takeovers and collaborations.

It's been another rollercoaster week for Manchester! We would like to offer some support to our bartending brothers and sisters who are looking at being forced to close from Friday. Now more than ever we need to be doing what we can to help prop each other up. Firstly to all you bars out there – would anyone be up for coming and doing some bar takeovers? Bring your own cocktail menu for the night? And to the local breweries – we know you’ve been hit really hard too. We’d like to do more with you. Let’s support each-other and our community – drop us a DM with any ideas and help us spread the word.

“Hospitality is getting hit hard, now more than ever we need to be doing what we can to help prop each other up,”

“We would like to offer some support to bartending brothers and sisters who are looking at being forced to close from Friday.”

“It could be us next. We need to stick together.”

Posting on their social media pages today, the restaurant announced it wants to collaborate with neighbouring bars in the city on take-over nights. 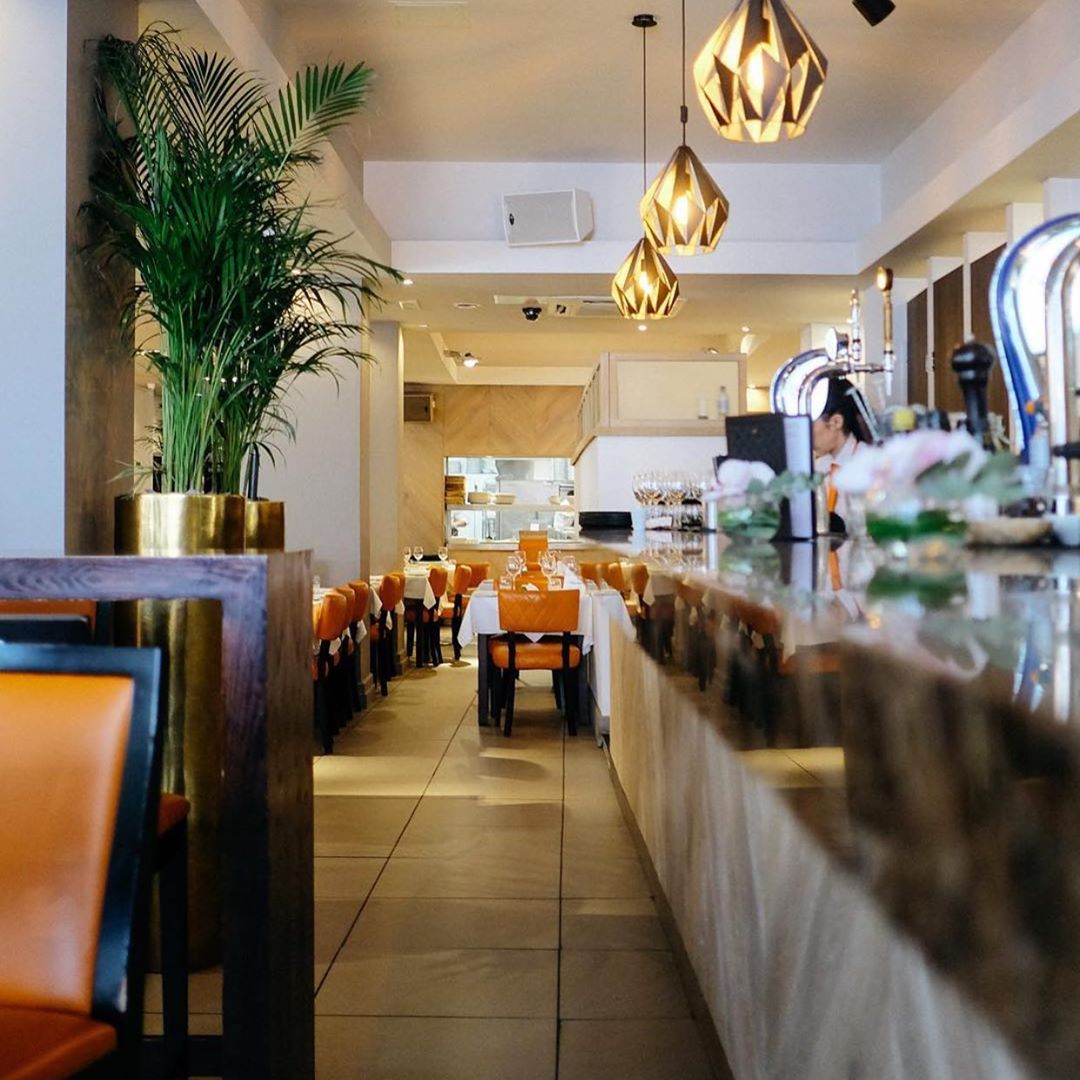 Giving hard-hit venues the chance to stay afloat throughout the winter lockdown, the appeal from the team at DG has the potential to be really special.

Chef’s have even offered to make certain dishes to compliment signature drinks.

The restaurant has also widened its appeal to local breweries, who have been hit hard by regulations but will not get the same level of support.

“We’ve always been keen on working more with local breweries, and now more than ever is the time to support those close to home,”

“Manchester is a city that pulls together in tough times – this isn’t any different. Collaboration is definitely the way forward.”

See what you can do to support hospitality & the arts now that we’re in Tier 3 here. 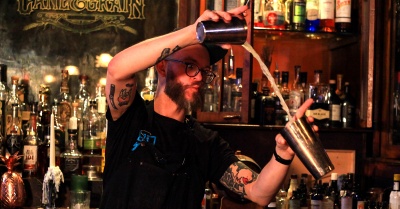 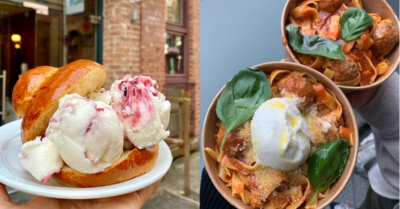 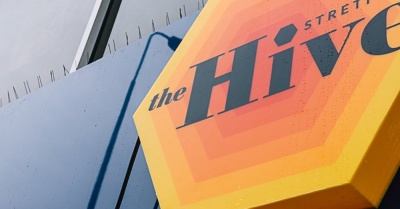