Drink Beer in the Shower? BrewDog says you can with their new HOTEL!

Plans to open the mini hotel have just been revealed, complete with stocked beer fridges in the showers.

Following the opening of their first mini hotel in Aberdeen, Scottish brewers BrewDog have released plans for new mini hotels in cities around Europe including our fair Manchester.

Named BrewDog Kennels, each hotel will be open in the same format as Aberdeen, created above one of the brewery’s bars and it’ll be quite small – with a maximum of 6 rooms available. Prices will differ in each hotel but prices start at £75 a night in Aberdeen Kennels.

The rooms come equipped with everything you’d expect from a hotel room, but there’s a few welcome BrewDog surprises too! Each room comes with an in-shower beer fridge that’s fully stocked for your boozing pleasure.

Of course – it’s also totally dog friendly and you can even request a dog bed in your room so your furry friend can stay too.

The opening date and location has yet to be confirmed but work is set to start on the first of the new mini hotels in early 2020. 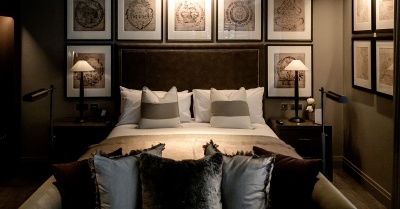 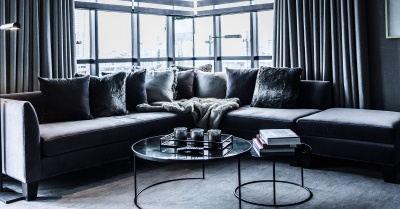 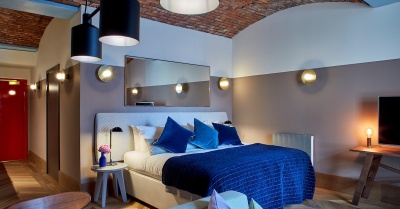 FIRST LOOK: The UK’s largest Aparthotel has opened on the edge of…