Another incredible achievement for Ancoats' Erst... 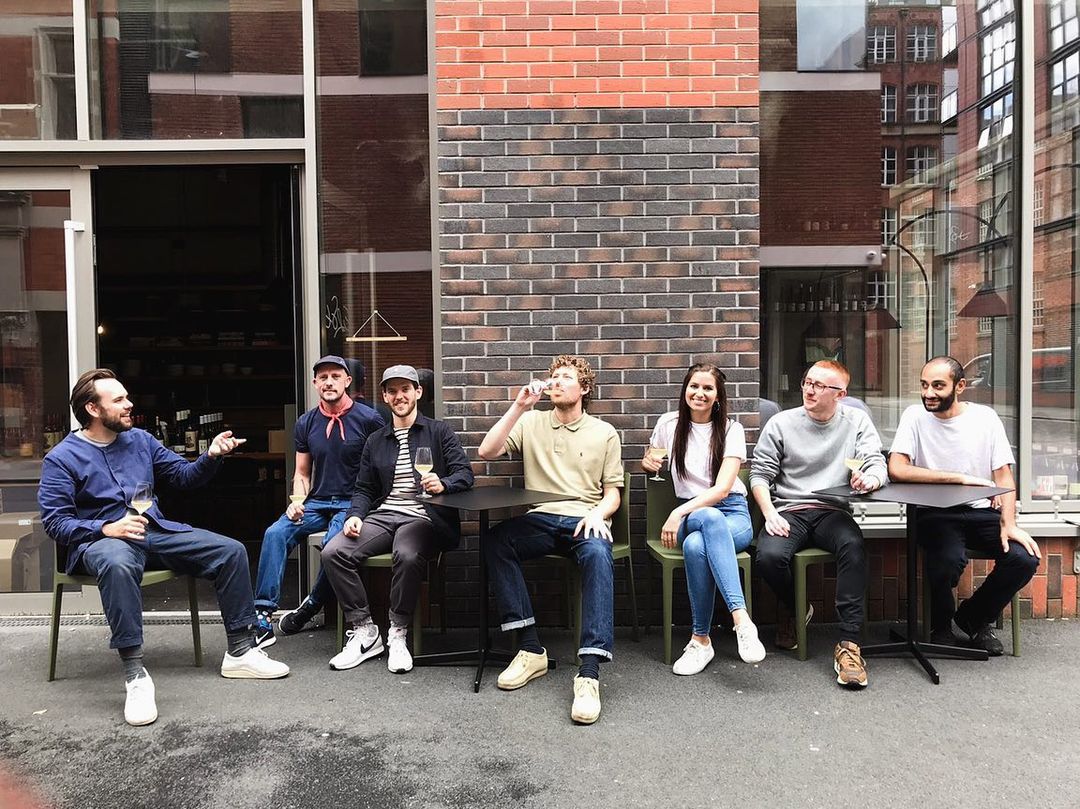 Popular Ancoats natural wine bar and restaurant Erst has been featured in The Good Food Guide’s ever-so prestigious Platinum List among some of the country’s finest restaurants and eateries.

Eighteen establishments made the list, all of which were chosen for their ‘remarkable resilience, thriving in the face of the shifting realities of dining out during the pandemic’.

The Good Food Guide’s editor editor Elizabeth Carter said of the list: “Every one of the restaurants on this list is a shining example of the resilience and sheer talent to be found in the UK. 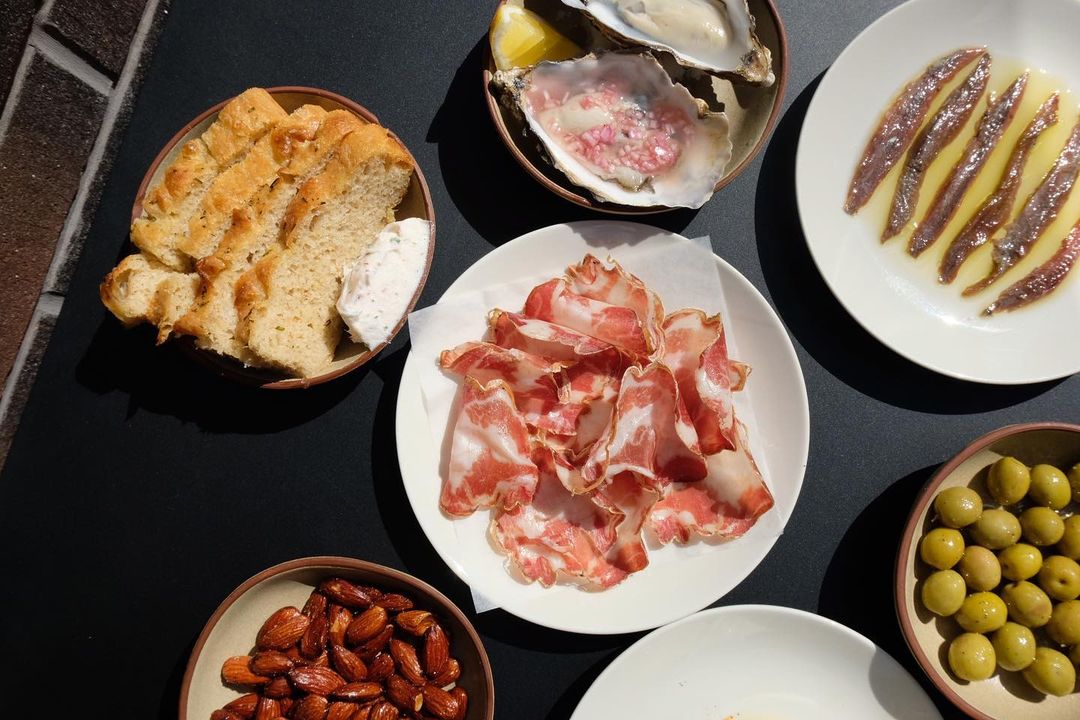 “It may have been a tough eighteen months for the hospitality industry but these restaurants were undaunted. They continued to do the two things we ask of a good restaurant – serve fabulous food, that stayed in the mind during multiple closures, and offer great hospitality.”

The list was split into regional categories; London, Scotland, England and Wales… But let’s dive straight into the important stuff, shall we?

Erst, which gave The Observer’s food critic Jay Rayner one of his ‘best meals of the year so far’ back in September, was the only Manchester establishment to make the list which, in itself, is quite the achievement. 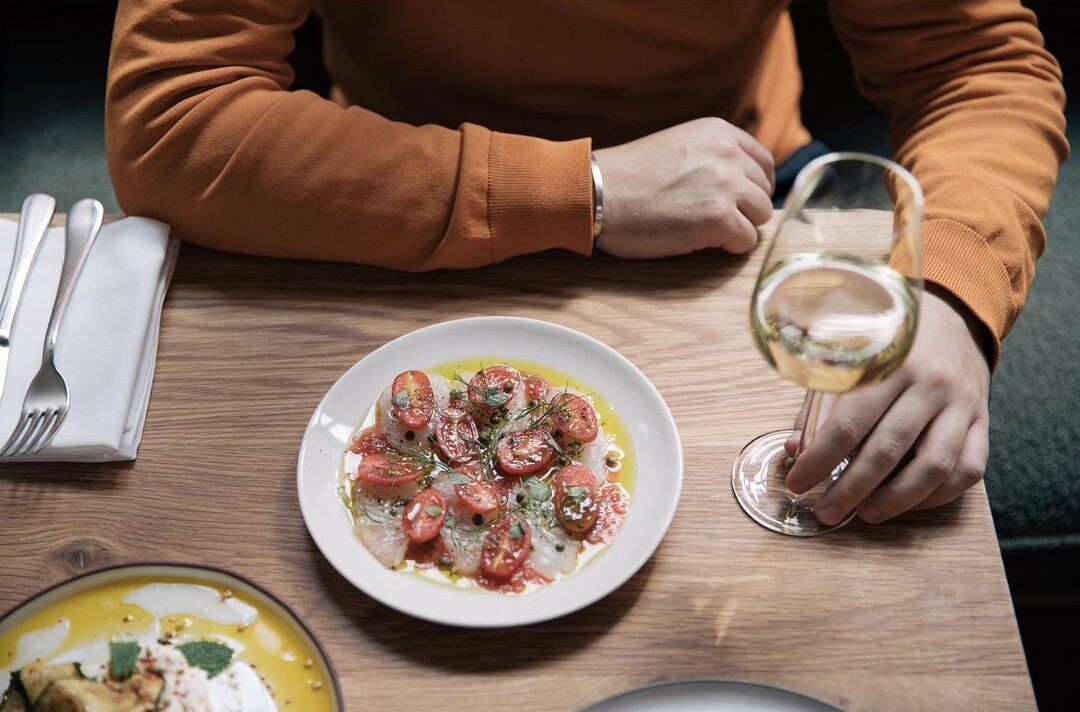 When Rayner was faced with Erst’s nine-dish menu, he decided that there was ‘only one thing to do… order the lot.’ The critic gushed about the handmade flatbread, which is spread with freshly chopped tomato pulp, proclaiming it to be ‘the best £5 I have spent in a very long time’.

Rayner indulged upon slices of cured seabass, thinly sliced lamb’s hearts with lettuce, grilled green beans and a green chilli sauce, and the ‘George Clooney of garlic breads’ which he described as forcing him to type ‘utter blathering, enthusiastic b*llocks’.

As you can see, Erst is truly the best of the best in not just Manchester, but the whole country. 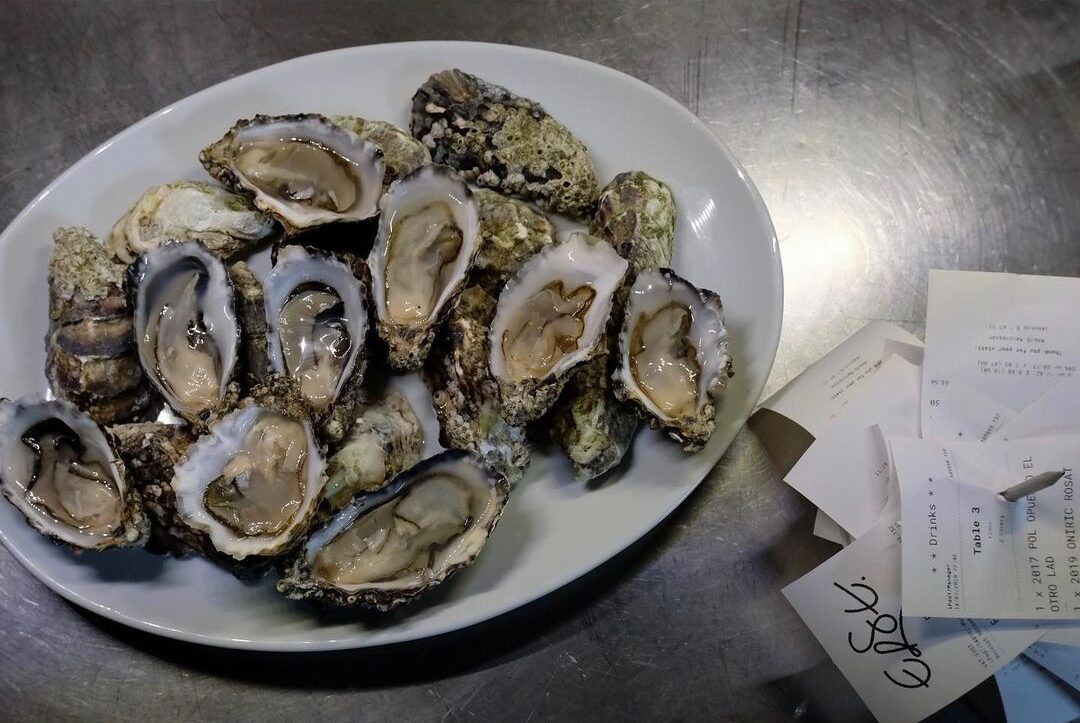 But back to the Platinum List; other establishments in England include 670 Grams and Land in Birmingham, Henrock, Linthwaite House in Cumbria, and Hyssop in Glossop, Derbyshire.

Only one restaurant in Wales made the list, Thomas by Tom Simmons in Cardiff and only two in Scotland, Fin & Grape in Edinburgh and Eighty Eight in Glasgow.

You can see The Good Food Guide’s Platinum List in full here.