Ever Heard the Story of Salford’s Other Iconic Lads Club?

There’s the one that the Smiths stood outside of and is probably hung on every angsty 16 year old’s bedroom wall, but Adelphi Lads Club has a history just as rich… 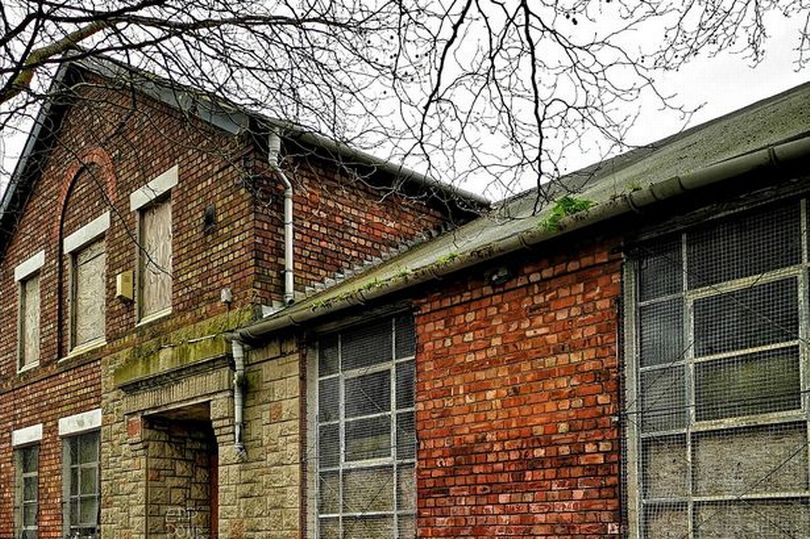 If you mention a Lads Club in Salford to anyone with even a slight interest in Manchester’s iconic music scene of the 80s, you’ll both probably picture the red bricked building that stands on St Ignatius Walk.

Salford Lads Club, graced by many Manc legends over the years including; Morrissey, Noel Gallagher, Tim Burgess, Peter Hook and the Stone Roses’ Mani, is still standing and hosts events and activities for the local community. 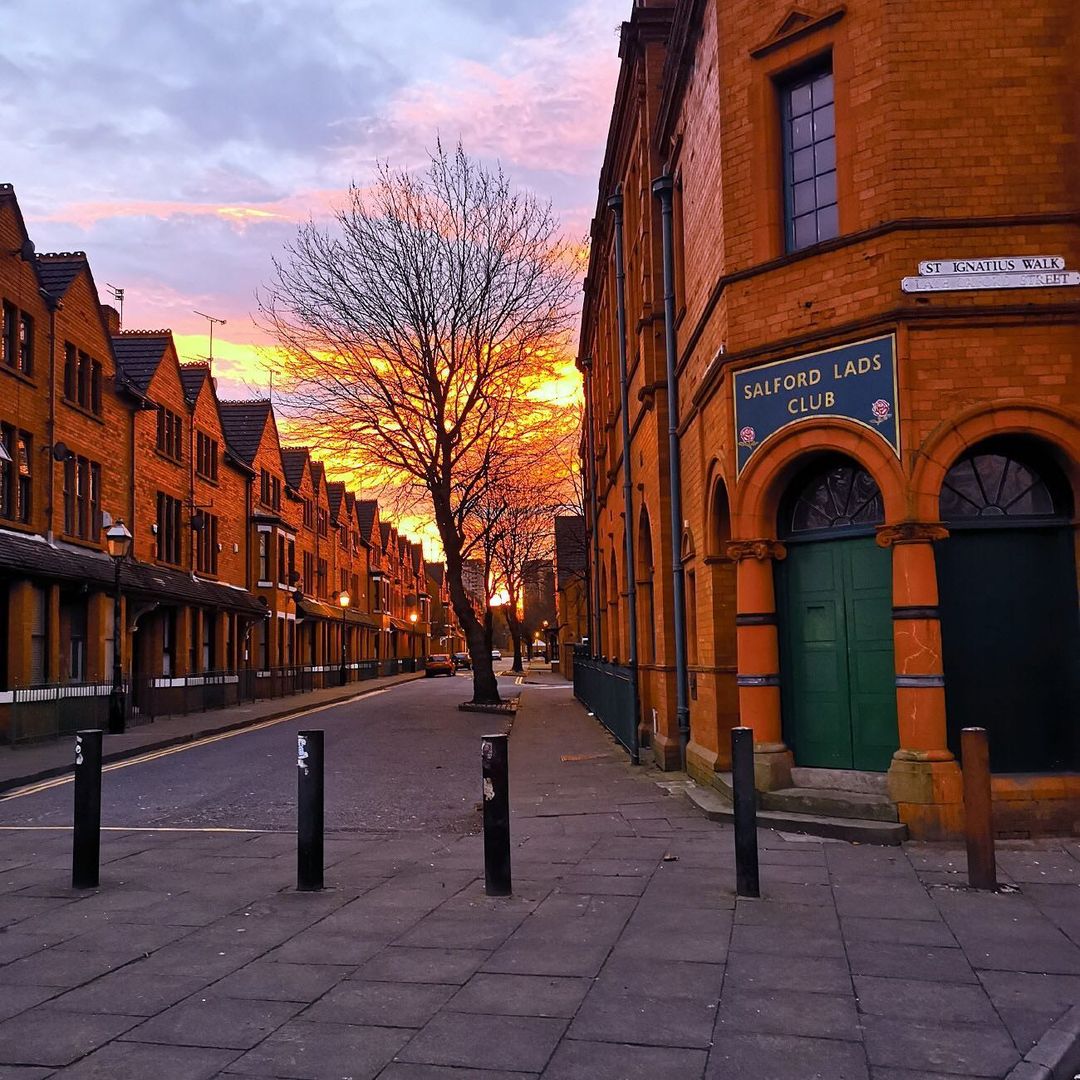 But, did you know that it was actually the new kid on the block back when it was built in 1903?

Adelphi Lads Club, situated on Cannon Street in Salford was the OG Lads Club in the city, and was founded in 1888.

The Club was firstly opened on Pine Street by 23-year-old teacher, Walter Southern who wanted to open the venue to keep impoverished boys from neighbouring Adelphi and Greengate off the streets and out of trouble. 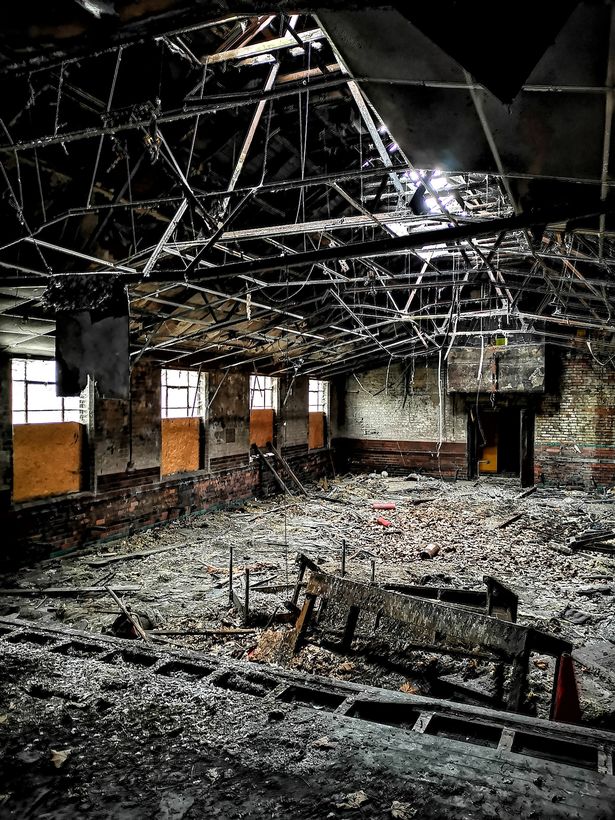 The school offered classes in everything from book and clog repair, to singing and painting and aimed to give young kids a bit of grounding and a decent education, as well as something to do that wasn’t, in Southern’s words “congregating in gangs on street corners”.

The Club quickly took off, and the ‘Rosetta Committee’ was set up in the early years, a group that informed the club’s executive of any social or physical conflicts affecting the members. As the Club established itself further, it became a second home and family to many of the boys that passed through its walls. 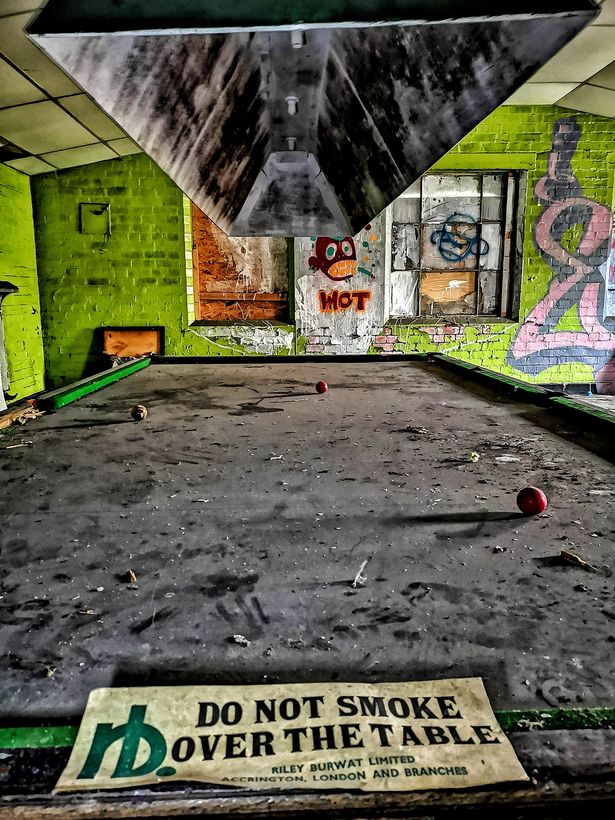 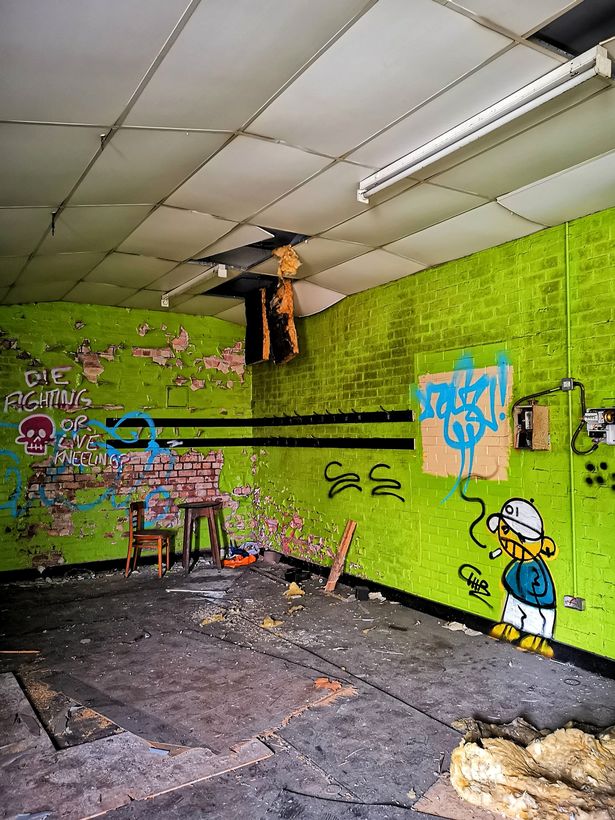 The launch of sports at the Club garnered the interest of its members the most, though, with a gymnasium and snooker club becoming part of the venue and leading them to winning the Inter Club Gymnastics Competition of 1904.

The club also offered football and rugby to its members with considerable success. One example being when Adelphi played a blinder competing against Hugh Oldham Lads Club, and subsequently won! 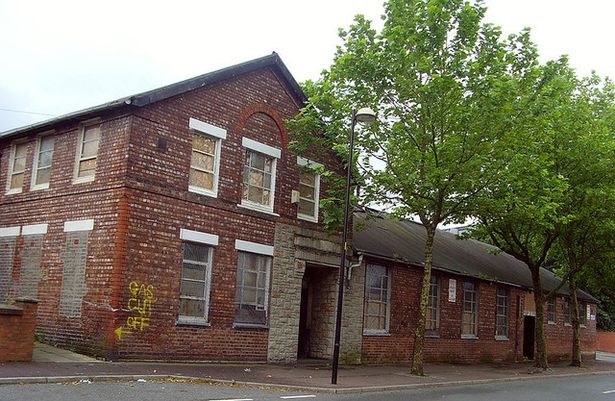 The best part about this story is that the Adelphi lads were mistaken for the Broughton Rovers on the way home, who had also won a match that day, so, they got an impromptu victory parade down Market Street that was actually meant for their Broughton brothers, but still most definitely deserved.

It was the strength of the sports teams that really cemented the love and passion for the lads and provided them with opportunities to grow outside of their local area.

The club’s silver jubilee celebrations of 1913 were followed by WW1 a year later, where the Club was used by the adjoining Broughton Copper company to increase wartime capacity. 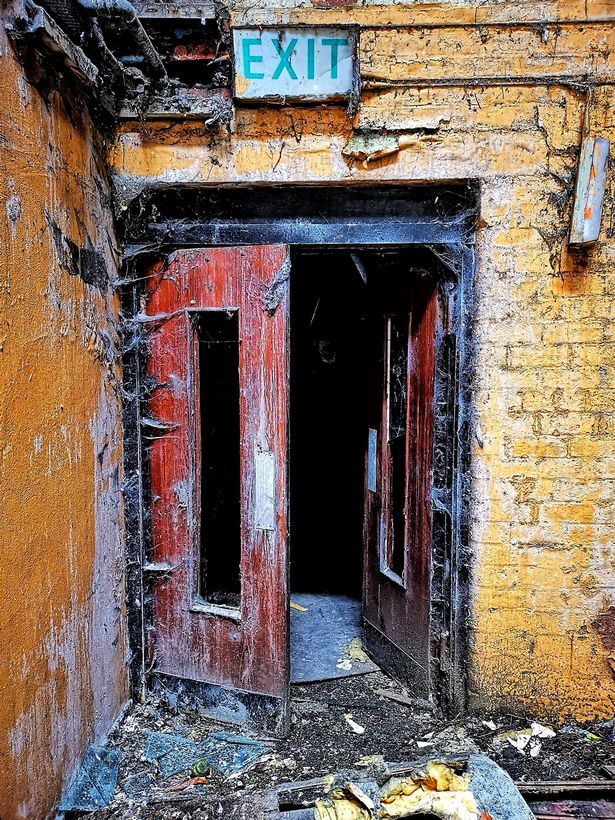 Many of the club’s members joined the armed forces, with over a thousand of them heading out to war and only around 250 returning. A truly heartbreaking figure.

When the war ended in 1918 the club faced a number of challenges. It’s founder, Walter Southern, now in his fifties was in ill health and the Pine Street building was no longer usable, so in came Arthur Gregson as Secretary, a position he would go on to hold for almost 30 years.

Without premises the club would hold camps and organise sports teams, even winning the Lads Club Football League Division Two in 1919. 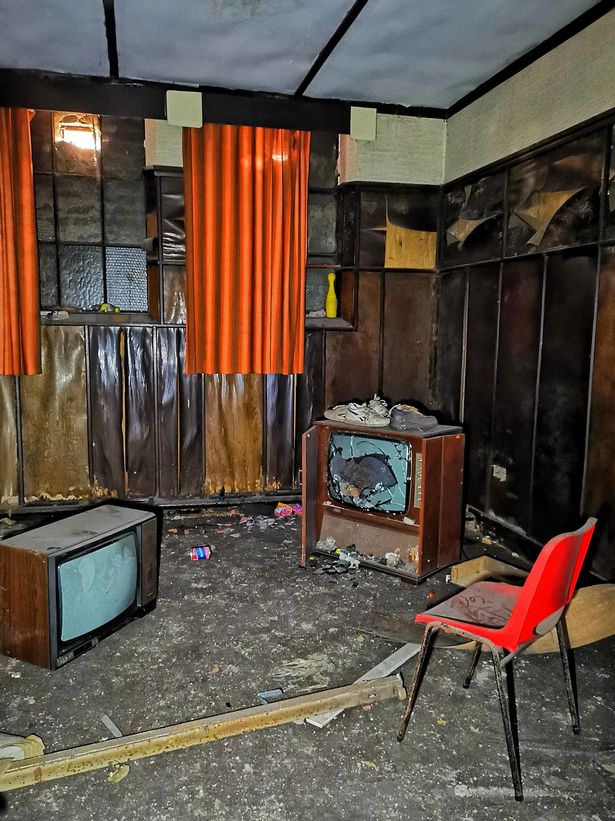 It wasn’t until 1921 that the Club began building its new home on Cannon Street, which is where it still stands now.

It continued to move with the times, resuming its gymnastics and snooker activities and installing a cinema in 1928, as well as further extending to include a men’s club. All was looking pretty peachy for the lads at Adelphi, but after WW2, Southern, now 80-years-old resigned along with Gregson and the club soon fell into disrepair.

It was in desperate need of renewal, and that would come in the form of Chairman, Charles C Barker, and Honorary Secretary, Bernard Aldred.

In the 50s, Adelphi Lads Club was one of the oldest surviving traditional clubs in the UK. However, society had changed post-war and charitable donations were no longer passing through its hands. New school activities meant that the Club wasn’t necessarily needed as much as before either.

Despite this, Adelphi had an advantage in the form of its traditional outlook and huge contingent of old, loyal boys. These factors meant that the club was somewhat insulated from the changes that had led to the closures of others. 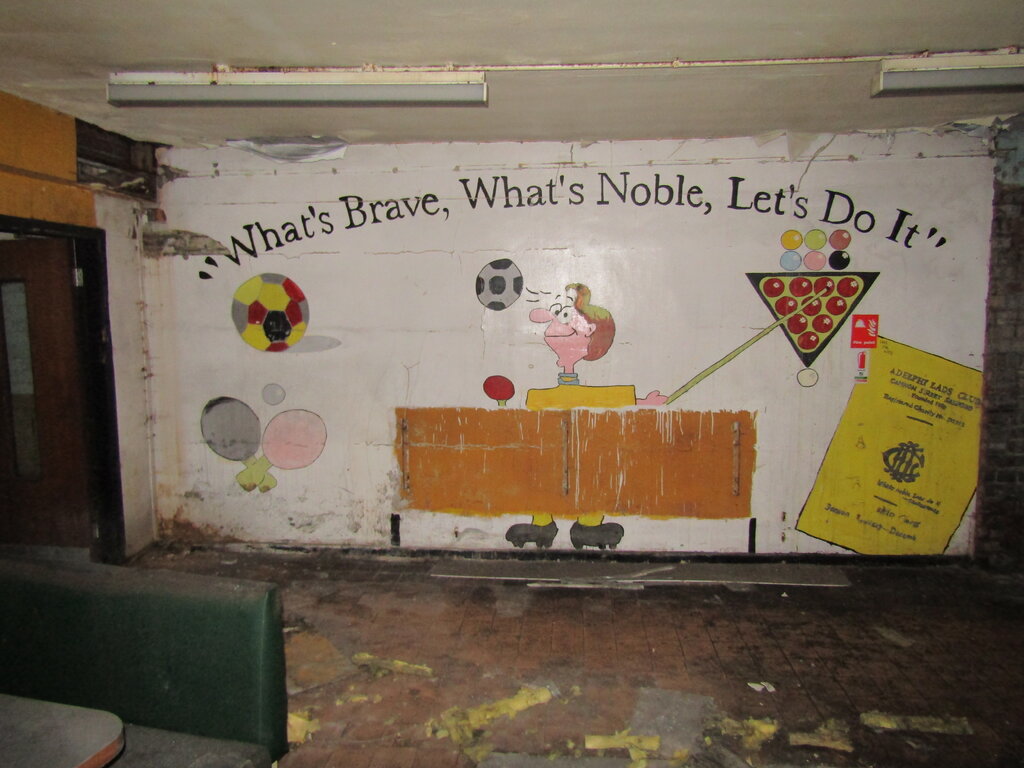 The club was protected from the force of change in no small part by the strength of its sporting tradition, as it went on to win five successive Manchester Amateur Cup titles from 1954-1958. The opening of new high rise housing by Salford Corporation in 1962 bolstered membership considerably, and the club went on to add a canteen in 1968.

It carried on providing for the local lads community for years, offering a safe place to congregate, play sports and avoid a roster of ASBOs, but it finally closed its doors for good in 2008.

A fire ripped through the building 2 years later, destroying most of the interior and it has sat dormant ever since. But in December last year, it was announced that the building had been bought by property developer, Reform for £1 million. 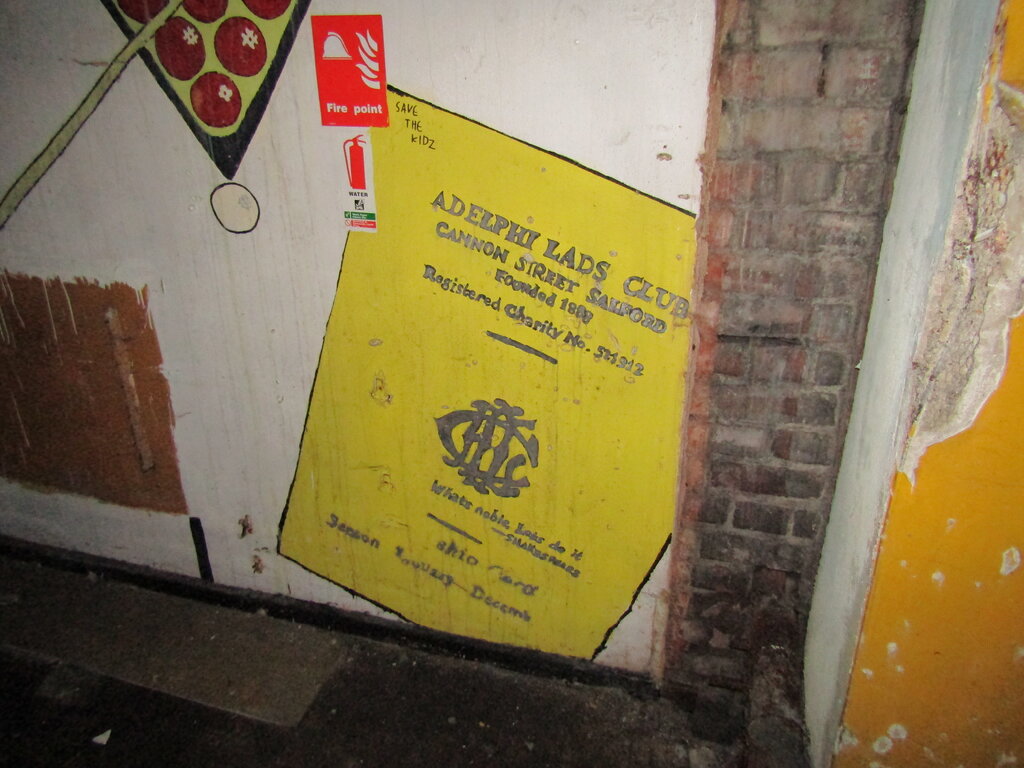 Word on the street is that Reform are planning to demolish the club to make way for a five-storey block that will hold 32 apartments, but no plans are firmly set in stone yet.

It’ll be sad to see the nostalgic lads club go, as it served as an important cornerstone of Salford’s sporting history over the years, and provided a space for growth and learning for those that may have struggled to access education anywhere else.

So, there you have it. Adelphi Lads Club is full of hidden secrets, and if a bunch of curly haired Mancs stood outside of it back in the 80s, it might not have been the underdog it is today!