Need a little creative inspiration for your lockdown? Take a look at the new fashion zine FIMS…

For many Fashion students situated outside of our capital, which is home of powerhouse institutions such as Central Saint Martins and the Royal College of Art, it can become almost impossible to gain exposure and work-experience.

Championing our northern talent, FIMS is certainly fighting back to the exclusions often felt by those outside of London when it comes to British Fashion and has recently caught the roving eye of publications such as The Face and Dazed.

Highlighting their fiercely talented students and alumni, FIMS is a photo zine produced by both past and present staff and students from Salford’s BA (Hons) Fashion Image Making and Styling (FIMS) course.

Placing their work amongst some big fashion names, contributors include designers such as Marine Serre, the french designer who’s collections have been met with critical acclaim including the LBMH Prize in 2017 and Matty Bovan, the award-winning York-born designer who has just received the BFC NEWGEN bursary for the second time supporting his Spring/Summer and Autumn/Winter 2020 shows.

There’s also features from big names in photography including Michael Mayren who has worked with the likes of i-D magazine and Frank Ocean and Vinca Petersen, known for her powerful and politically-charged works.

Issue 1 features a series of editorials which explore topics such as sustainability, class, culture, family identity, body image and so, so much more.

FIMS is currently stocked in Manchester independent bookstore, Magma and will soon be available for purchase via the FIMS UK site. So if you’re needing some creative inspiration for your lockdown, look no further…

Take a look at some features from issue one below and make sure to follow the @fims.uk Instagram for more. 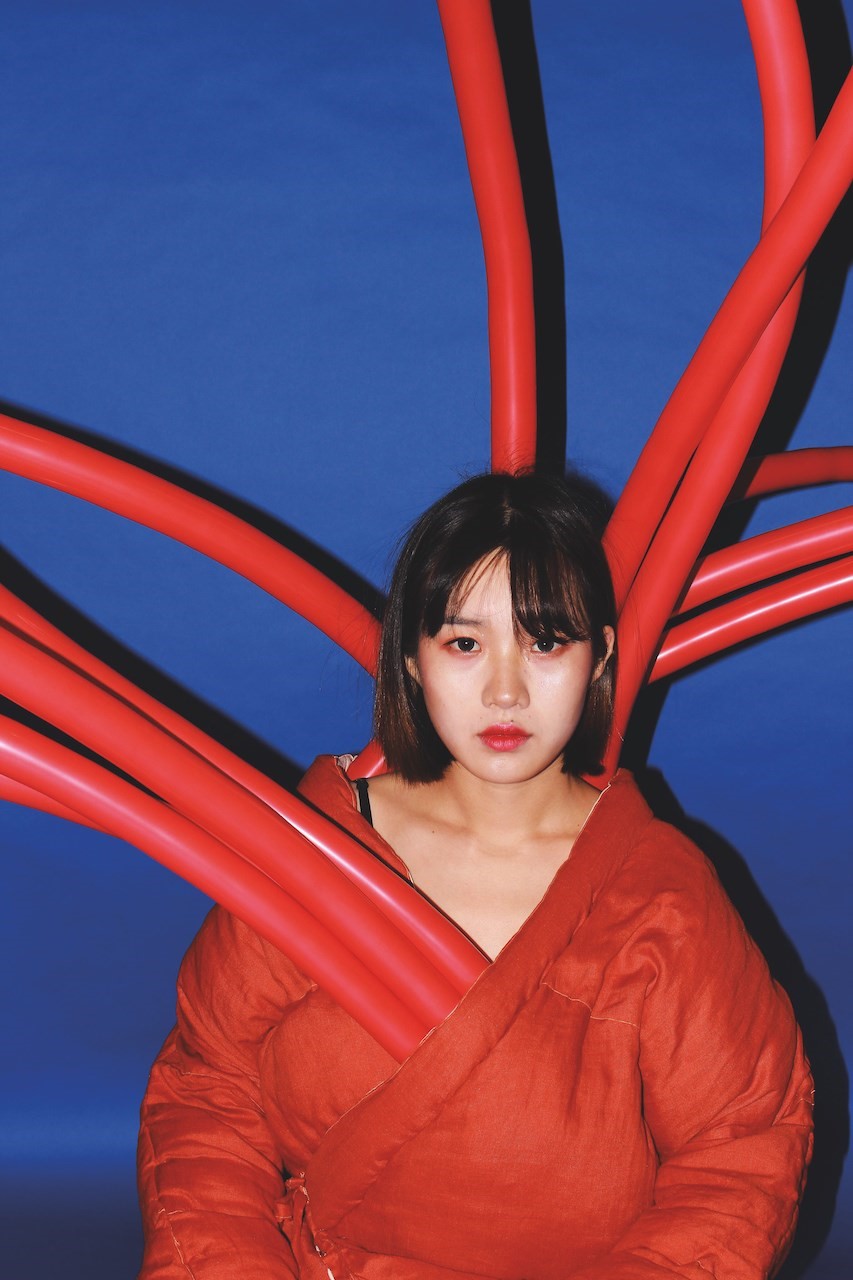 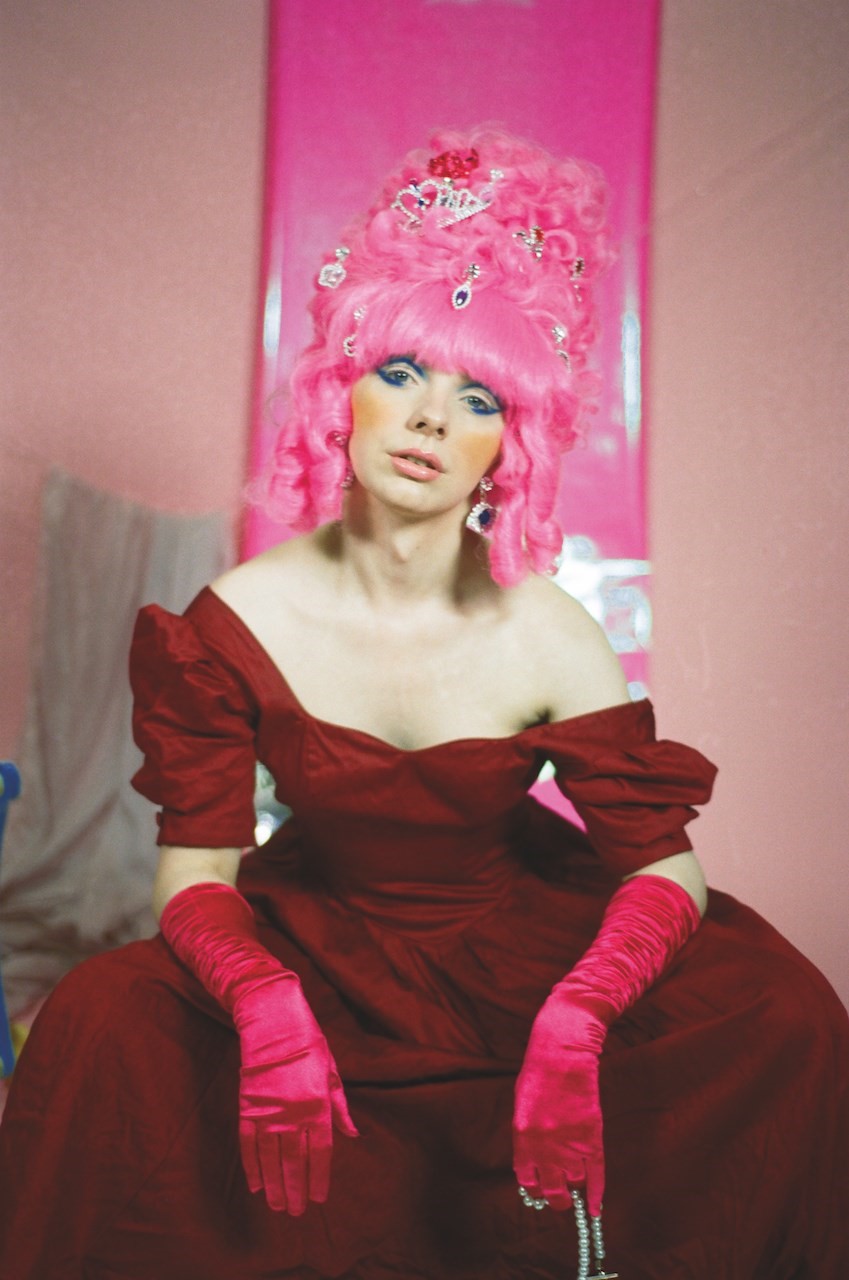 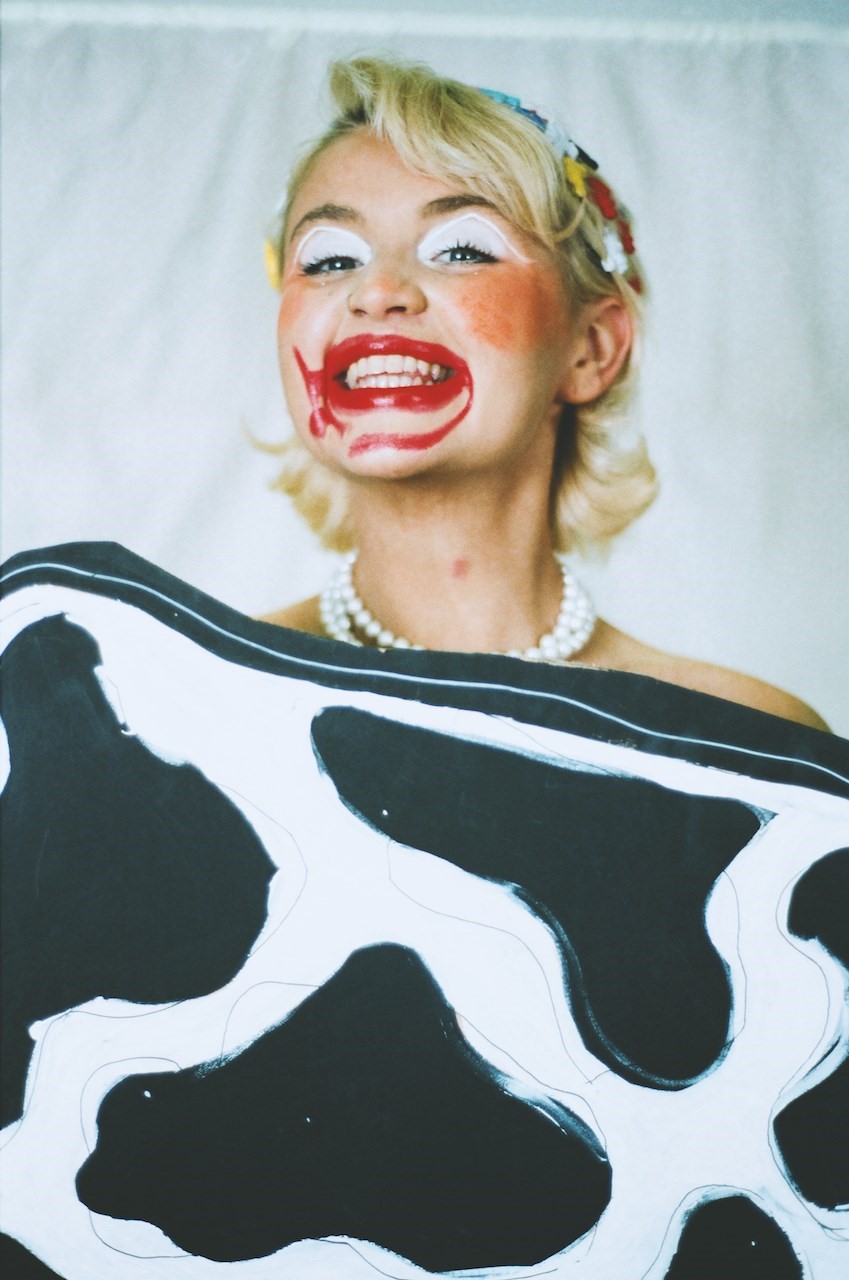 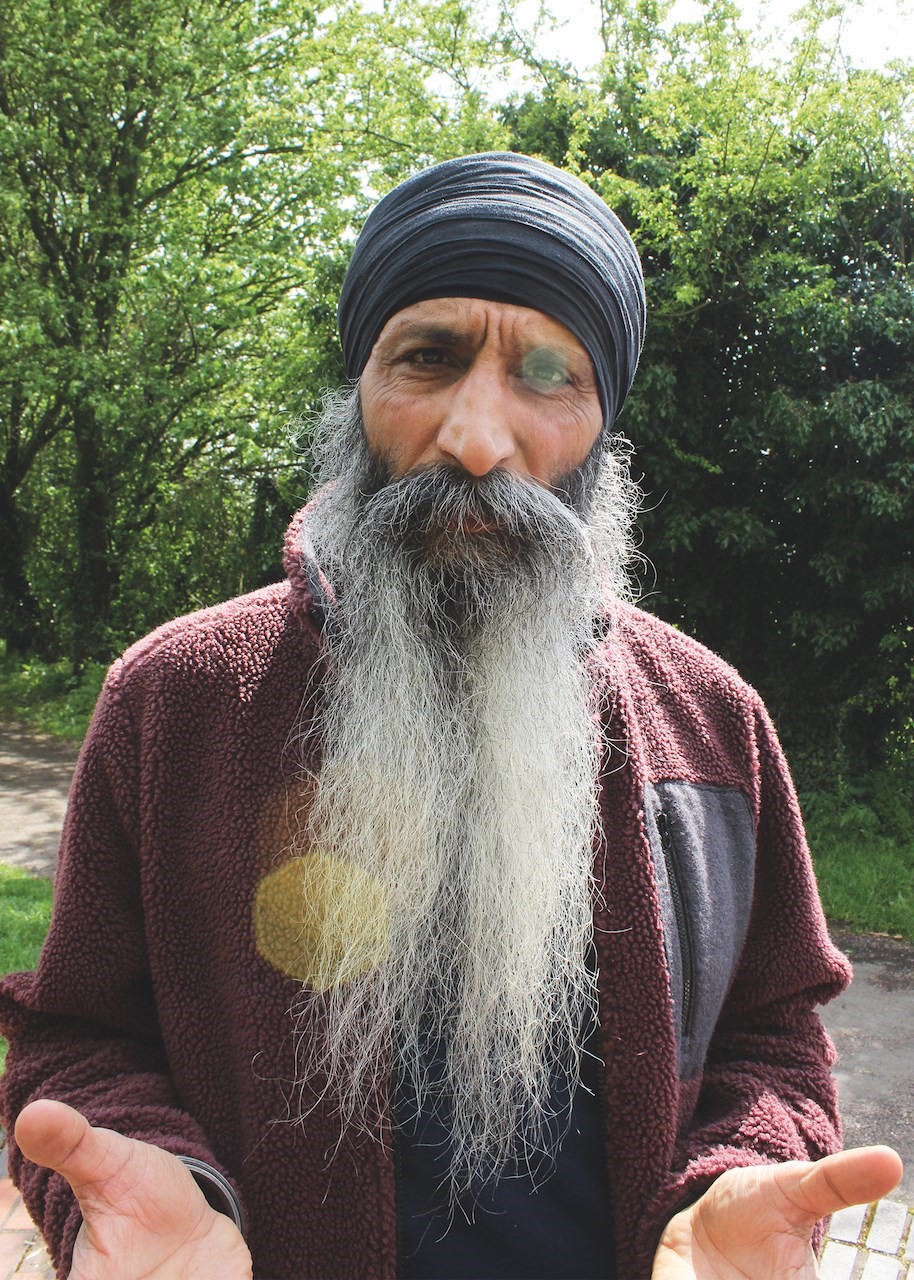 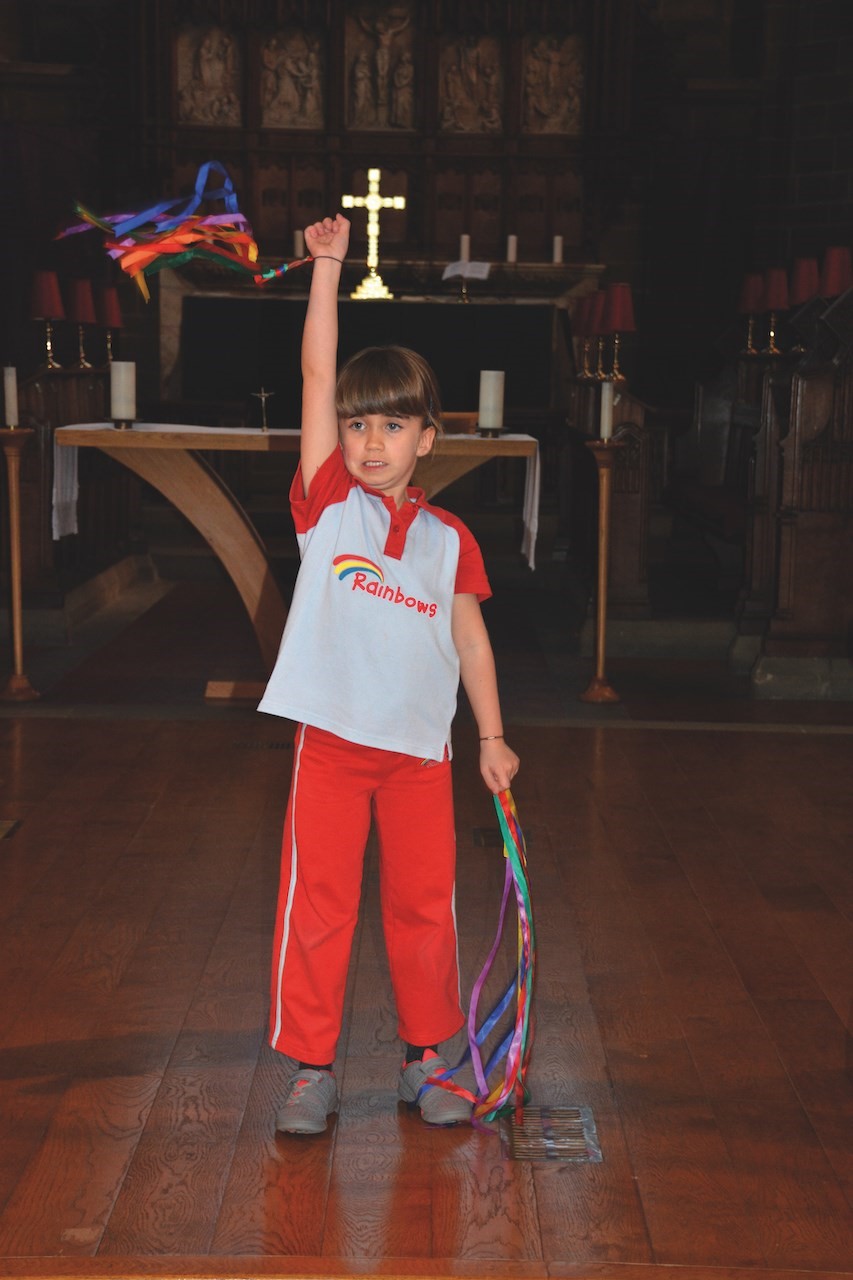 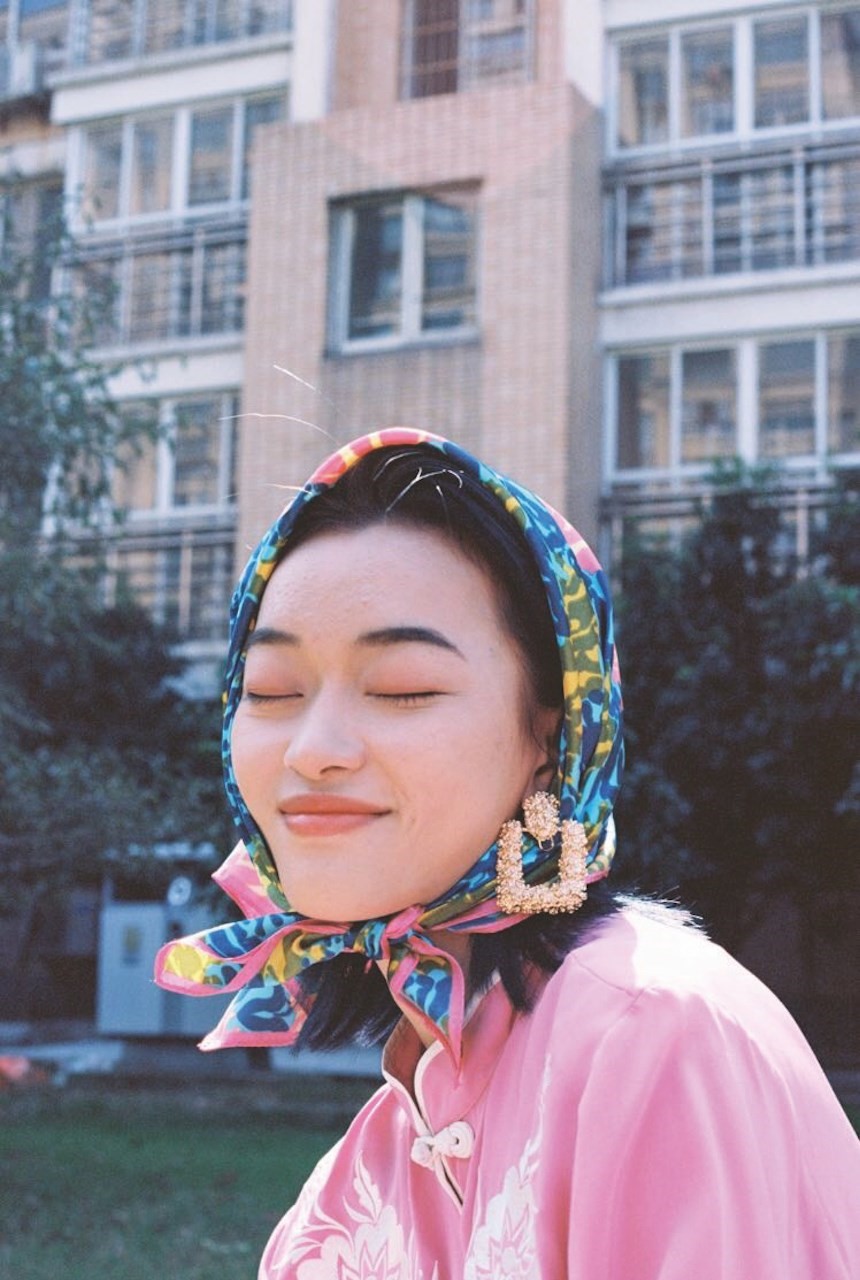 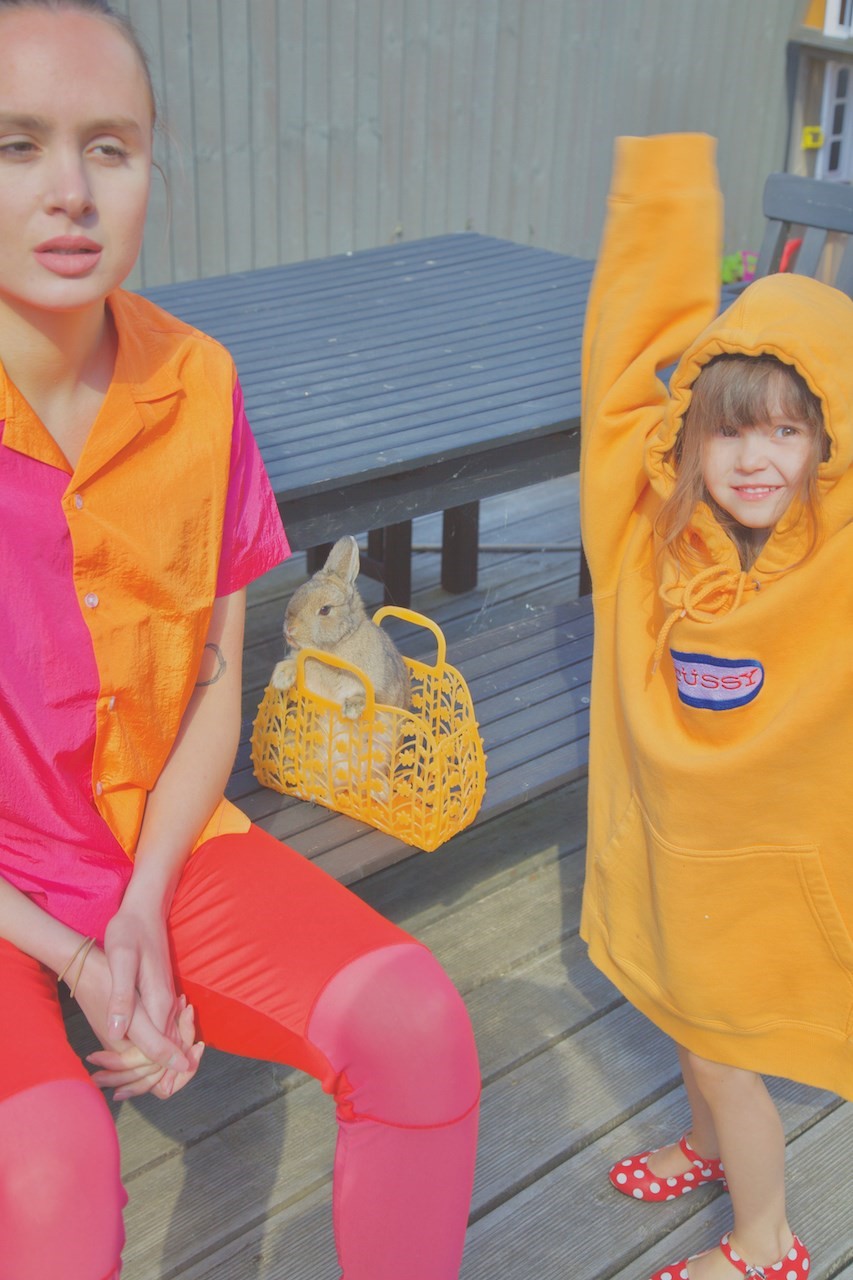 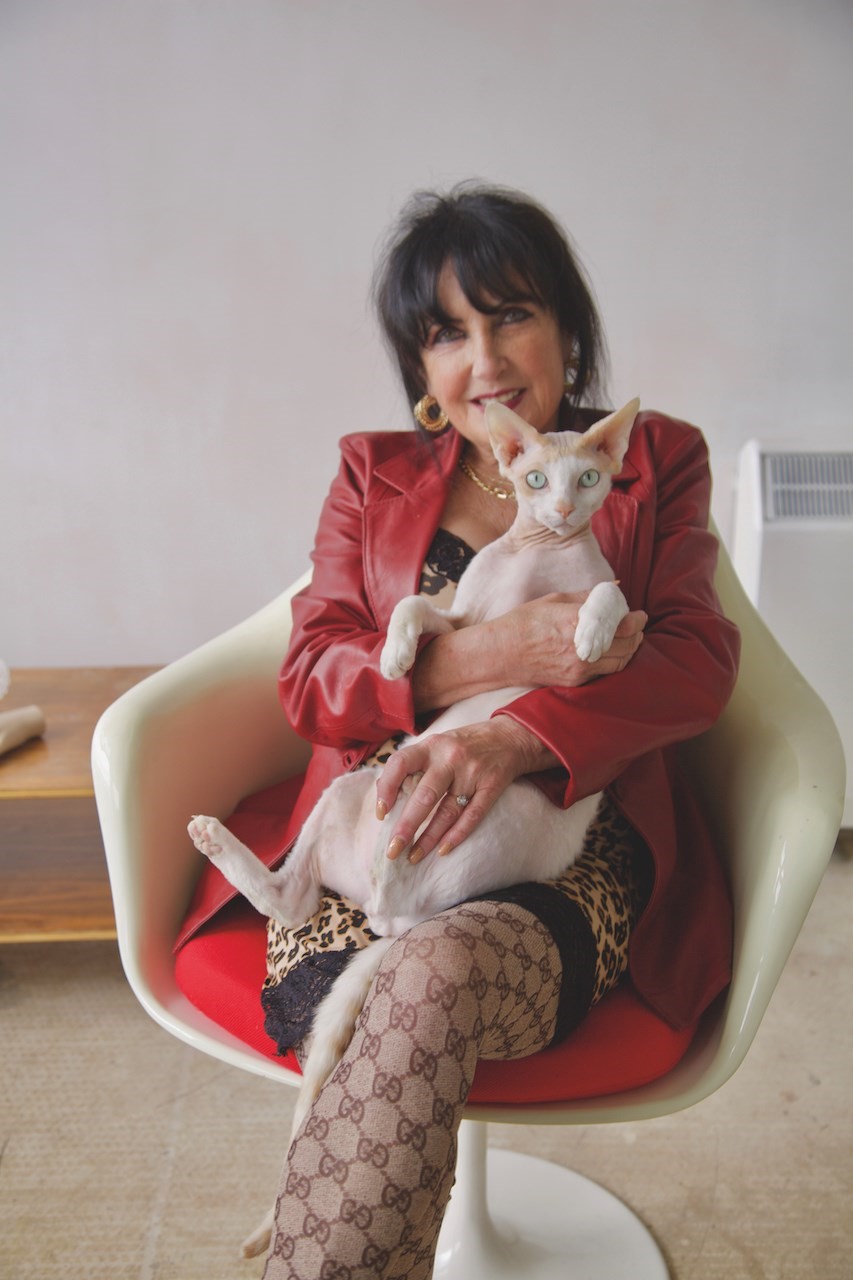 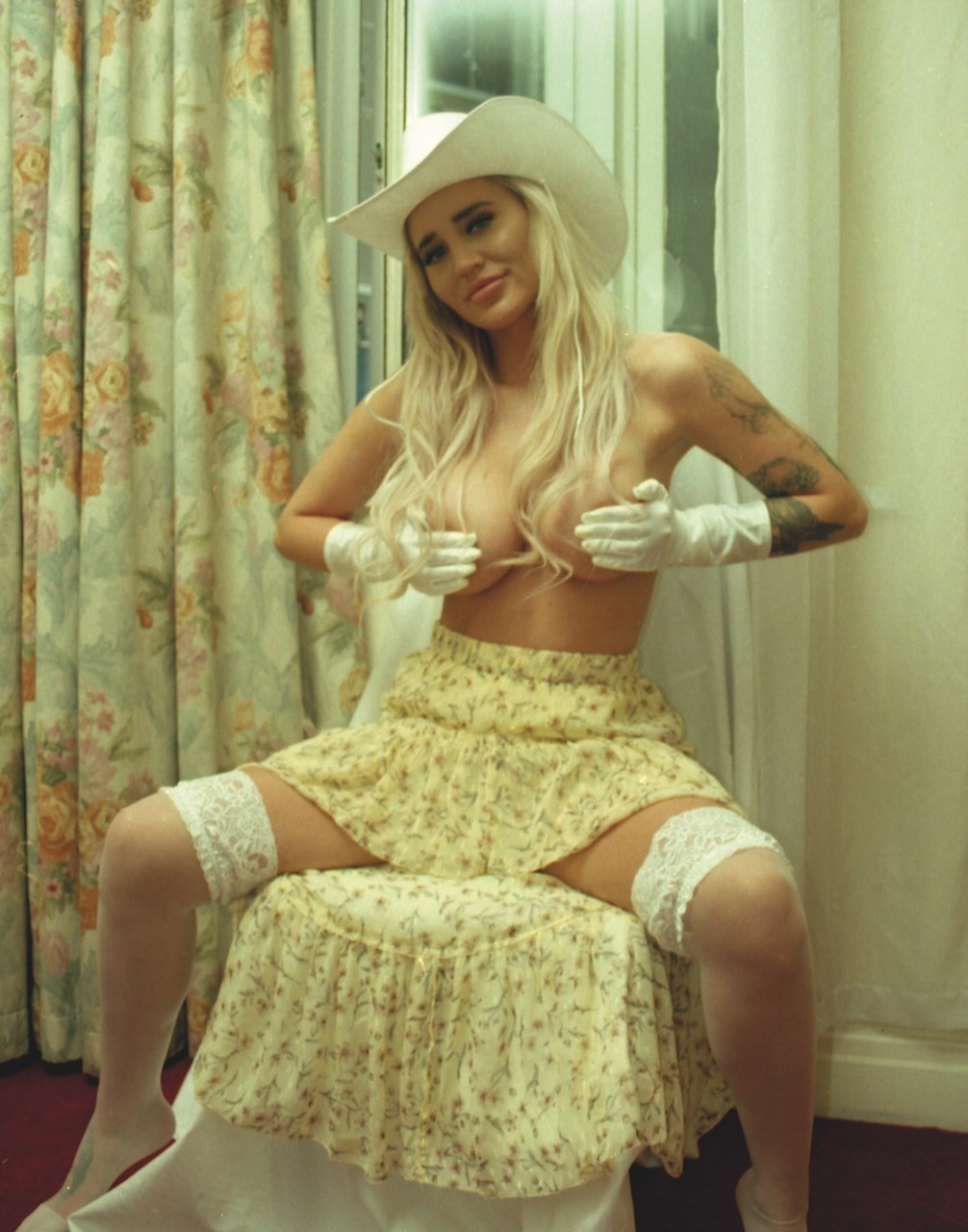 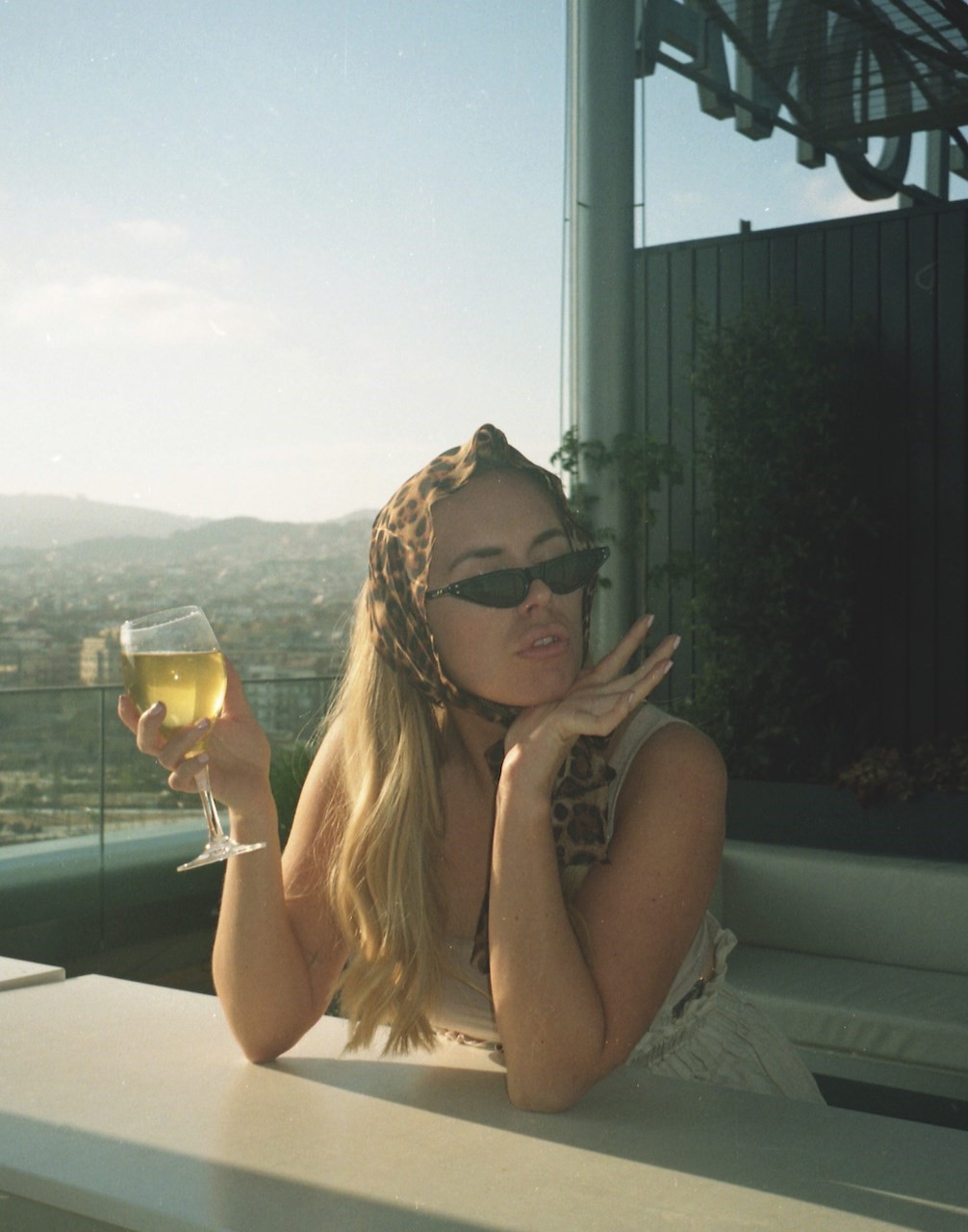 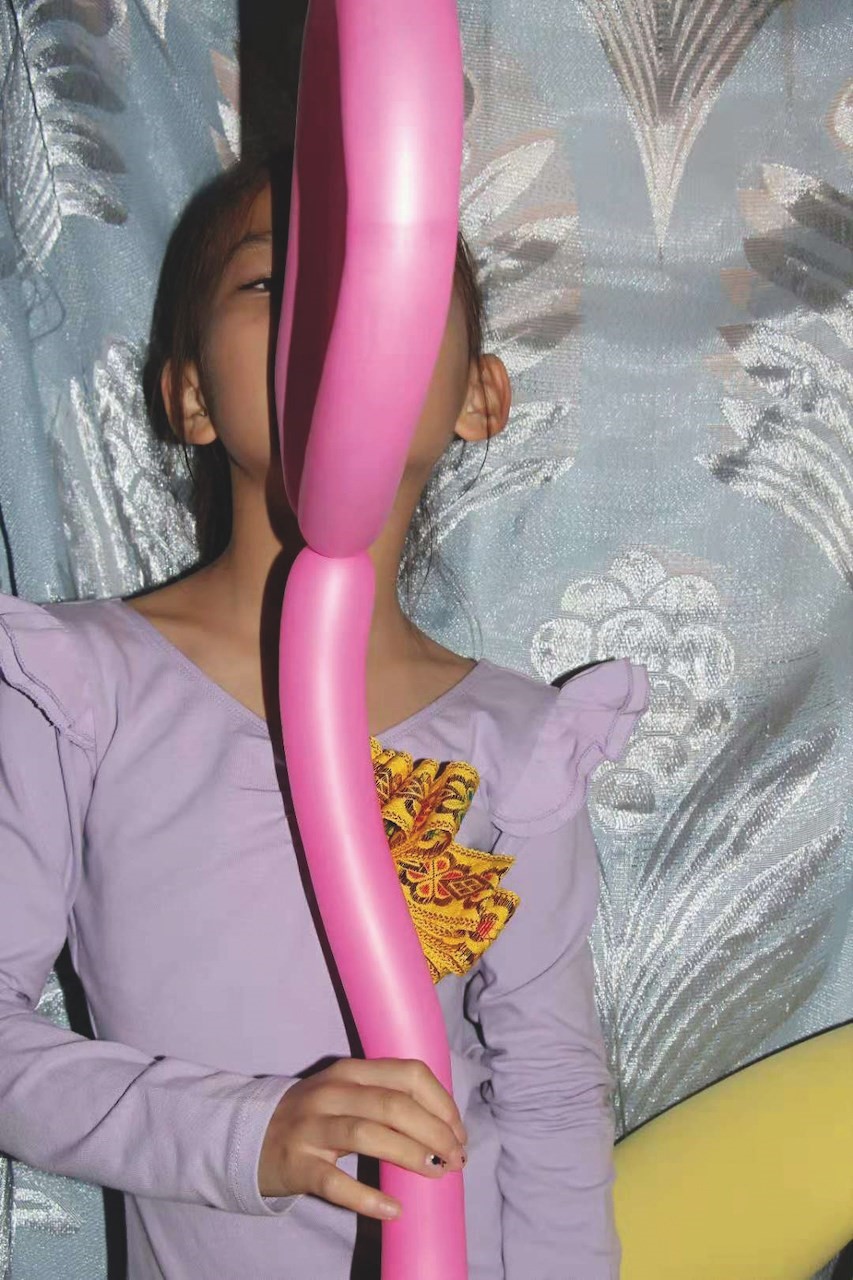 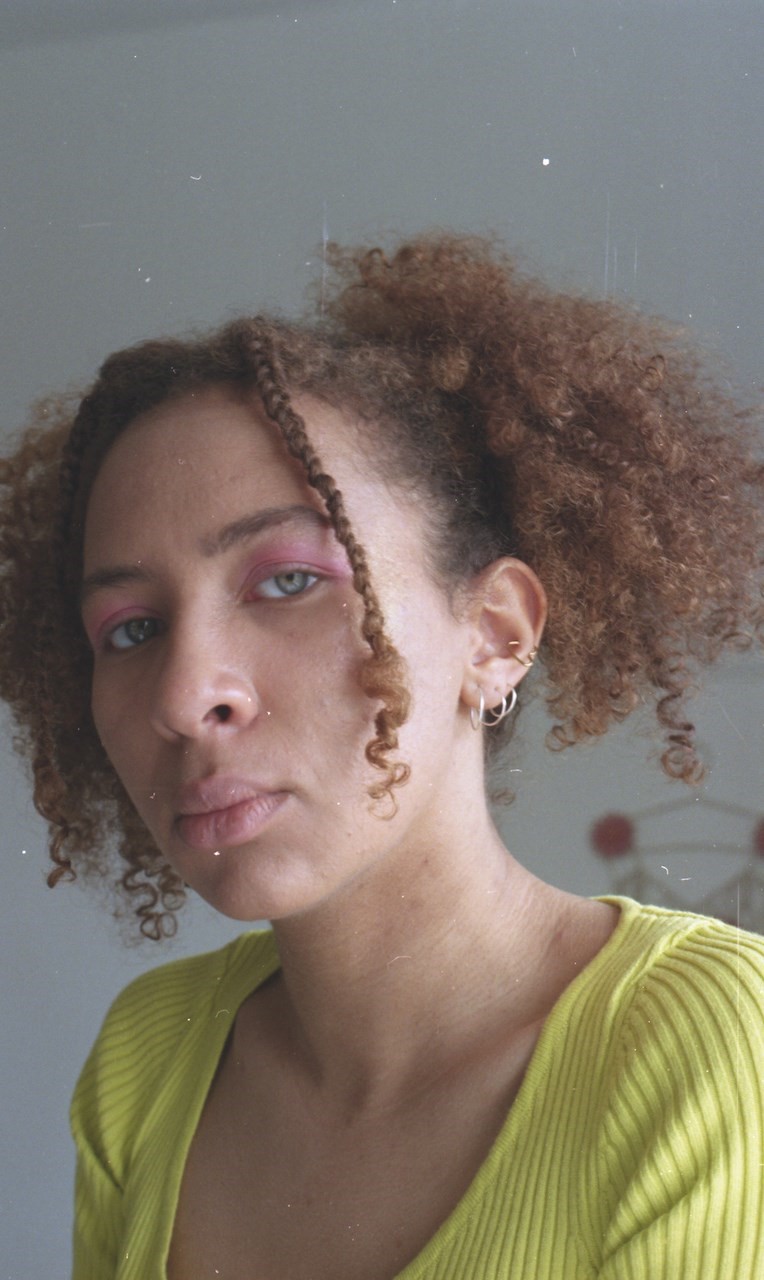 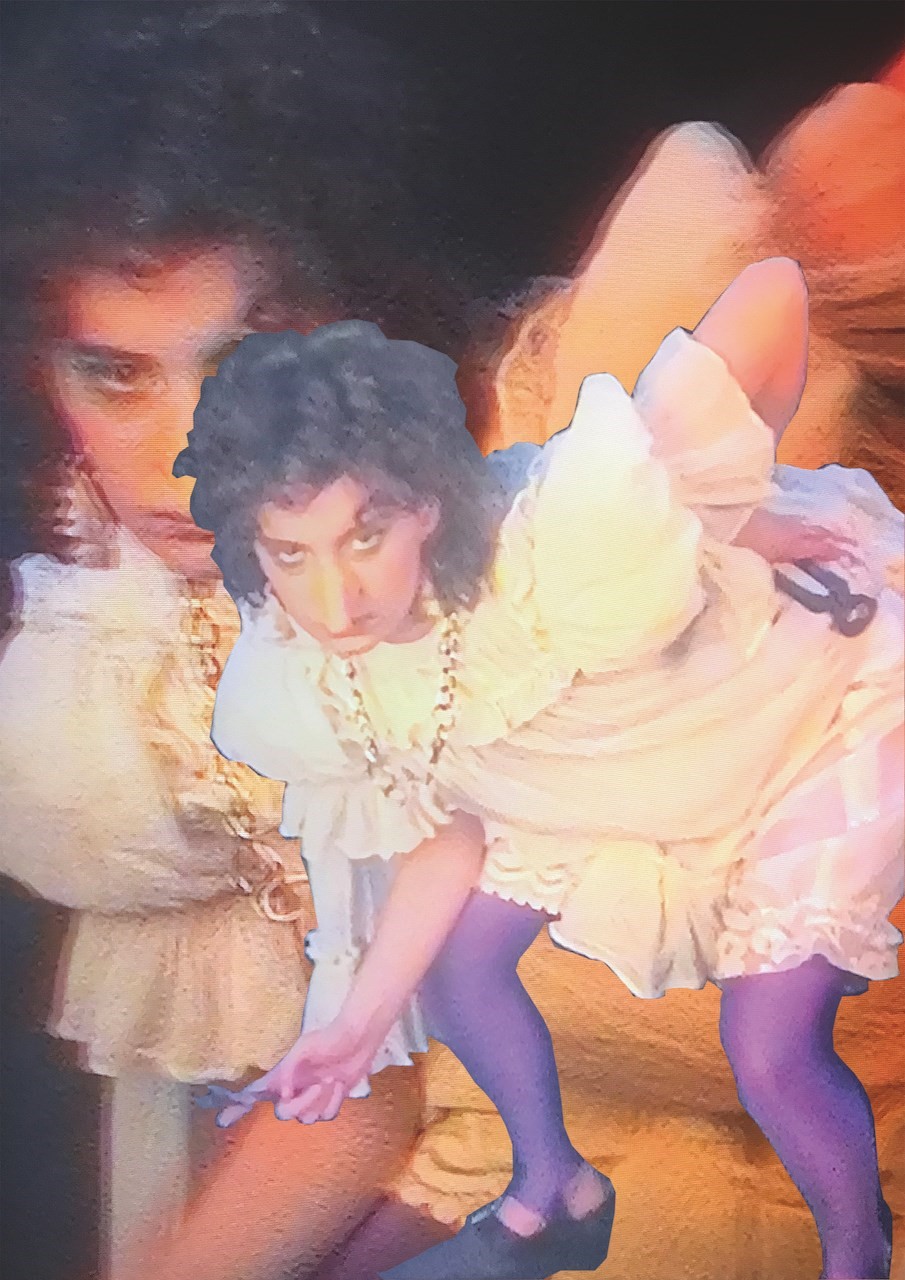 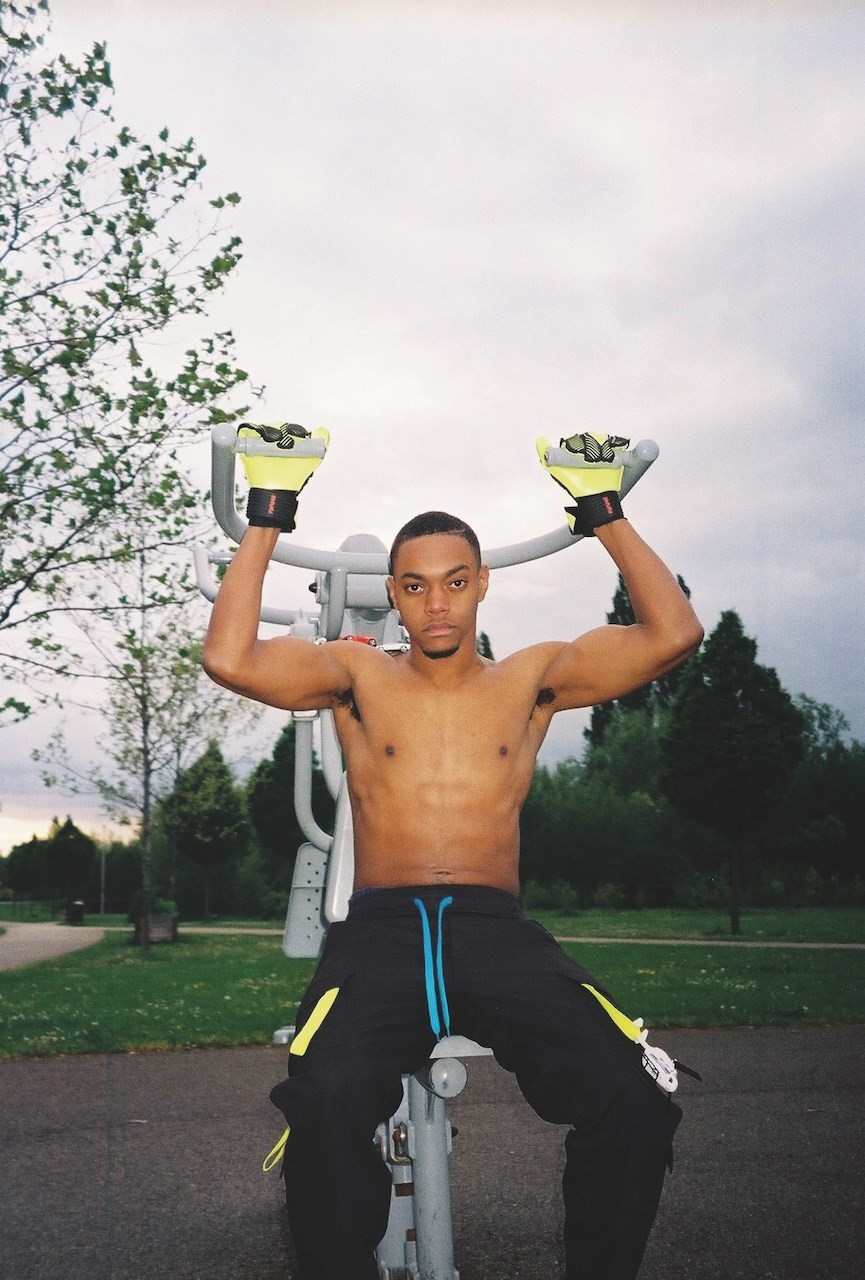 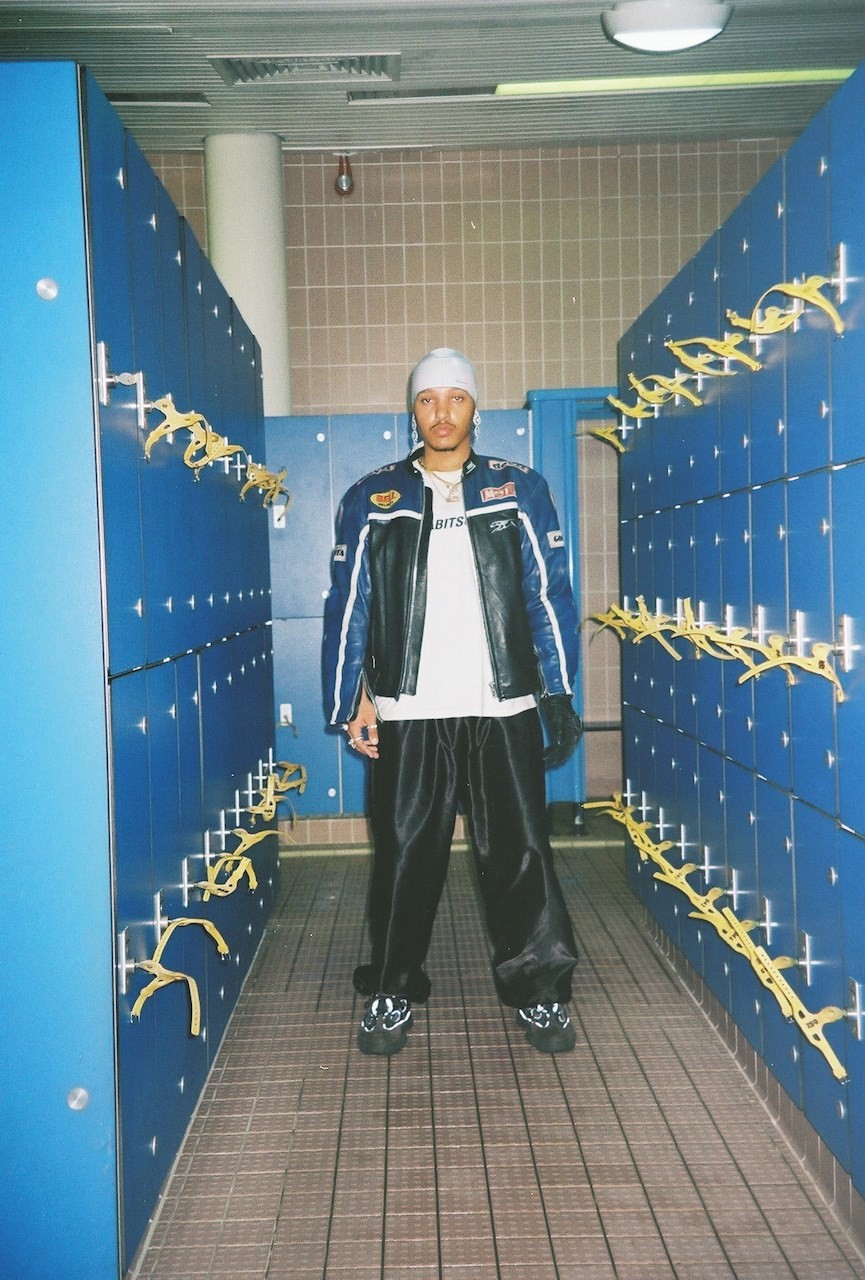 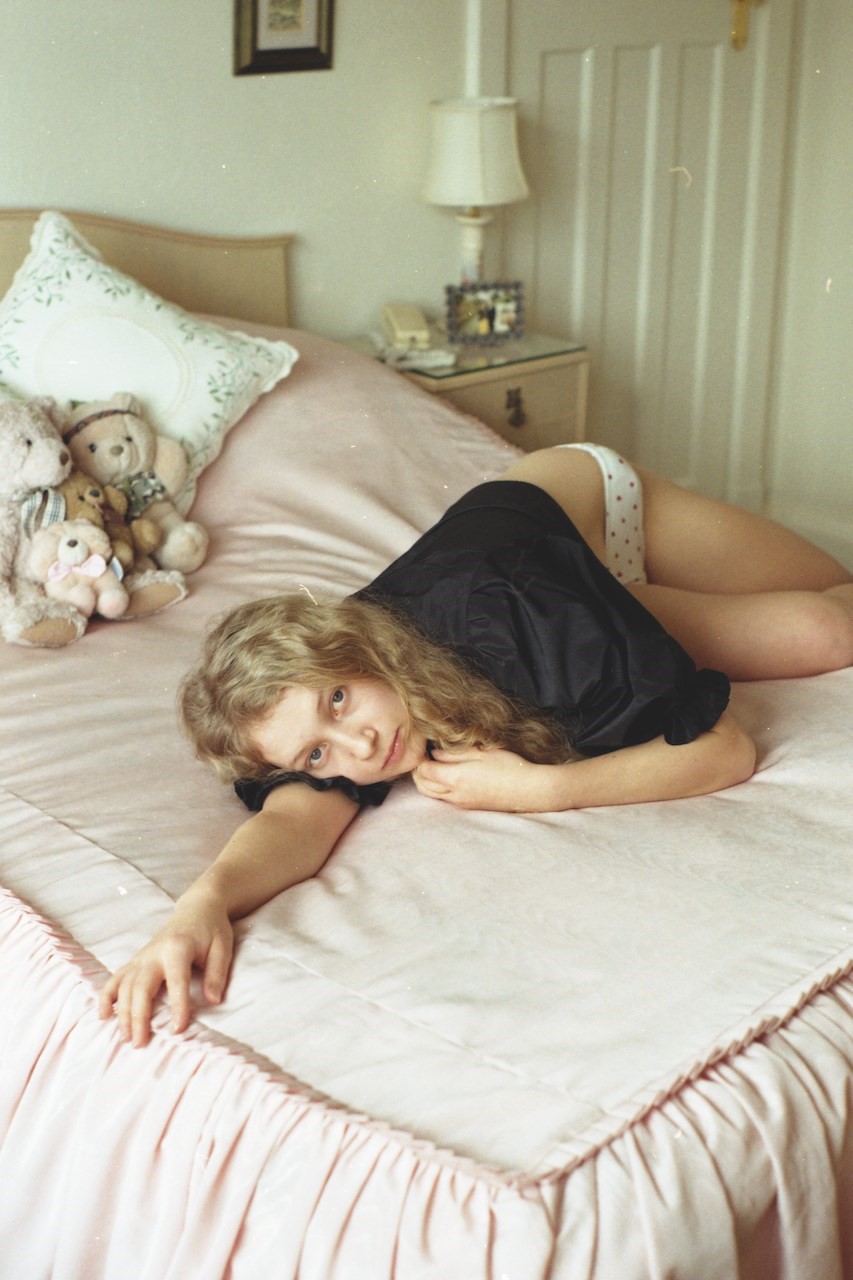 NOW DELIVERING: Brighten up lockdown with some Positivity!