Finest Reviews: The Circus with 0% Chance of Hugh Jackman at Breakout

The Cursed Carnival is one of the newest rooms at Breakout Church Street and the Finest team went down to try it out.

Now, I am an avid Breakout fan. After finding out they are launching a new venue with 15 NEW ROOMS I was beside myself. We went down to try and free Francesca The Haunted Doll. I’ll try not to give too much away so you can enjoy the room just as much as we did.

*disclaimer* I LOVE breakout (it’s embarrassing) so this review will be biased.

The premise of the room is simple…

The Cursed Carnival is in town but the name means nothing to you cause you’re from Manchester and you’re not scared of anything. Until you start getting these weird dreams that is.

Francesca the Haunted Doll keeps appearing each night while you’re off in the land of nod. She leads you to the Cursed Carnival. But that’s as far as you get. Naturally, you get a bit worried about her.

You finally figure out there’s something sinister going on despite having absolutely 0 clues to any sort of ominous happenings. Absolutely none. Nothing CURSED at all… You sneak backstage during the night’s show, leaving you an hour to free Francesca from the freak show.

A more unusual theme for Breakout with little to no blood or gruesome bodies, a nice colourful carnival instead. And the guys designing the room really ran with it, think stripes, primary colours, clowns and a blast from the primary school ghost with BEAN BAGS. Remember them?

I have a 100% success rate in Breakout – is that something I can put on my CV? Maybe. And it remains 100% after this room. It’s a 3-star room, nice and easy and you’re unlikely to massively fall out with your mates. It’s fun, simple and the puzzles are relatively easy to follow.

There’s a nice flow to the room and unlike some Breakout rooms most puzzles follow on from another.

You’ll find a lot of the usual puzzles present in Breakout rooms, including directional locks and also some fun additions in line with the theme.

There are some booby ones though so watch out for wasting your time on things that literally lead you NOWHERE.

The best tips for any Breakout room are to communicate, distribute tasks, never all work on one thing and move FAST, 60 minutes is over a lot quicker than you think.

We were tripped up (it was me – I was tripped up. I let the team down) by one particular problem in this room. It is as frustrating as one of them dead annoying 3D puzzles you get in a Christmas cracker but worse because there’s time pressure and you’ve not just eaten your weight in roasties and about to rip open some mint Matchmakers.

Just take your time, good luck and don’t fork it up. Maybe that’s a clue. Maybe not.

If I could give you one extra clue for this room (if you don’t want it, stop reading now. Seriously stop.) it would be close the doors.

And there you go. That’s the room in a nutshell. We got out with over 12 minutes to spare – easy mate. Book the room today and see how you compare to Team Finest.

I’m available to hire if anyone needs someone absolutely mint on their team. 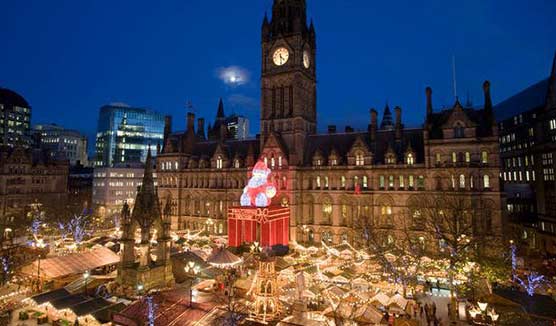 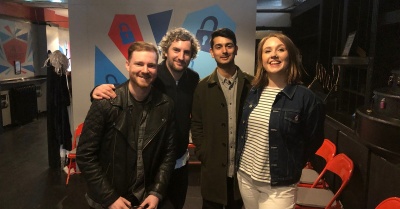 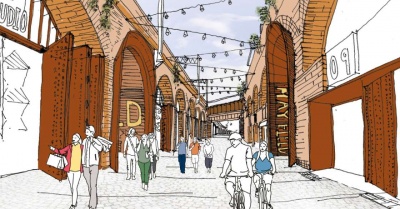