First Listen: Multi-Instrumentalist and Producer, Werkha on Mastering the “Honest Difficulties” of his Second Album

All Werk Is Play follows 2015’s Colours of a Red Brick Raft. 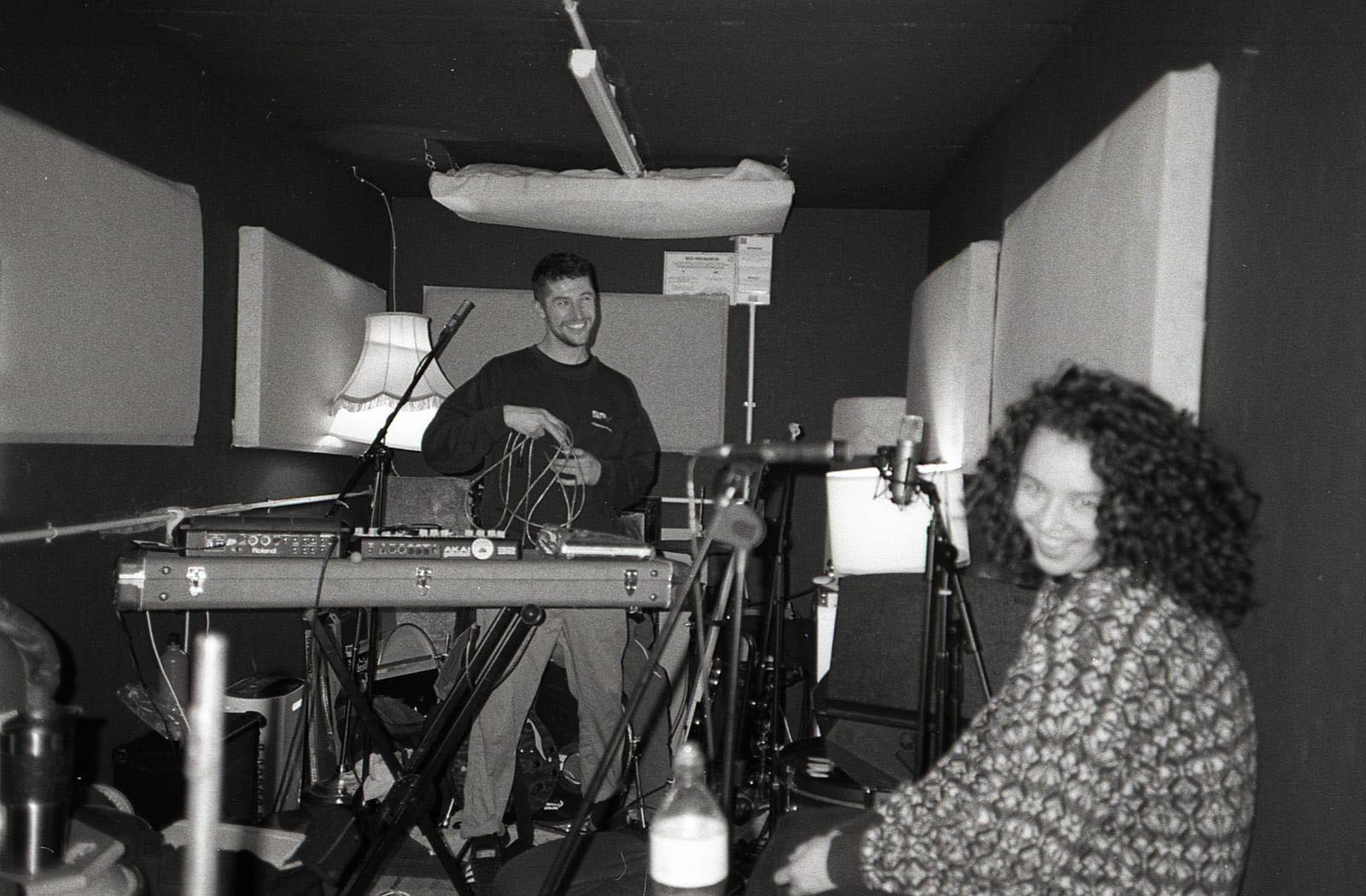 Hailing from the windy hills of the North Pennines, Tom A. Leah, aka Werkha, is a musician that has not only cemented his sound, but has crafted a project built on collaboration and appreciation for creativity.

Manchester-born but Cumbrian-raised, his music has evolved from early jazz influences, 80s electronica and the dark corners of drum and bass, which he only found interest in when moved back to Manchester in 2009.

“This city has had such a huge influence on my sound as it’s where I was first exposed to club culture,” he began. 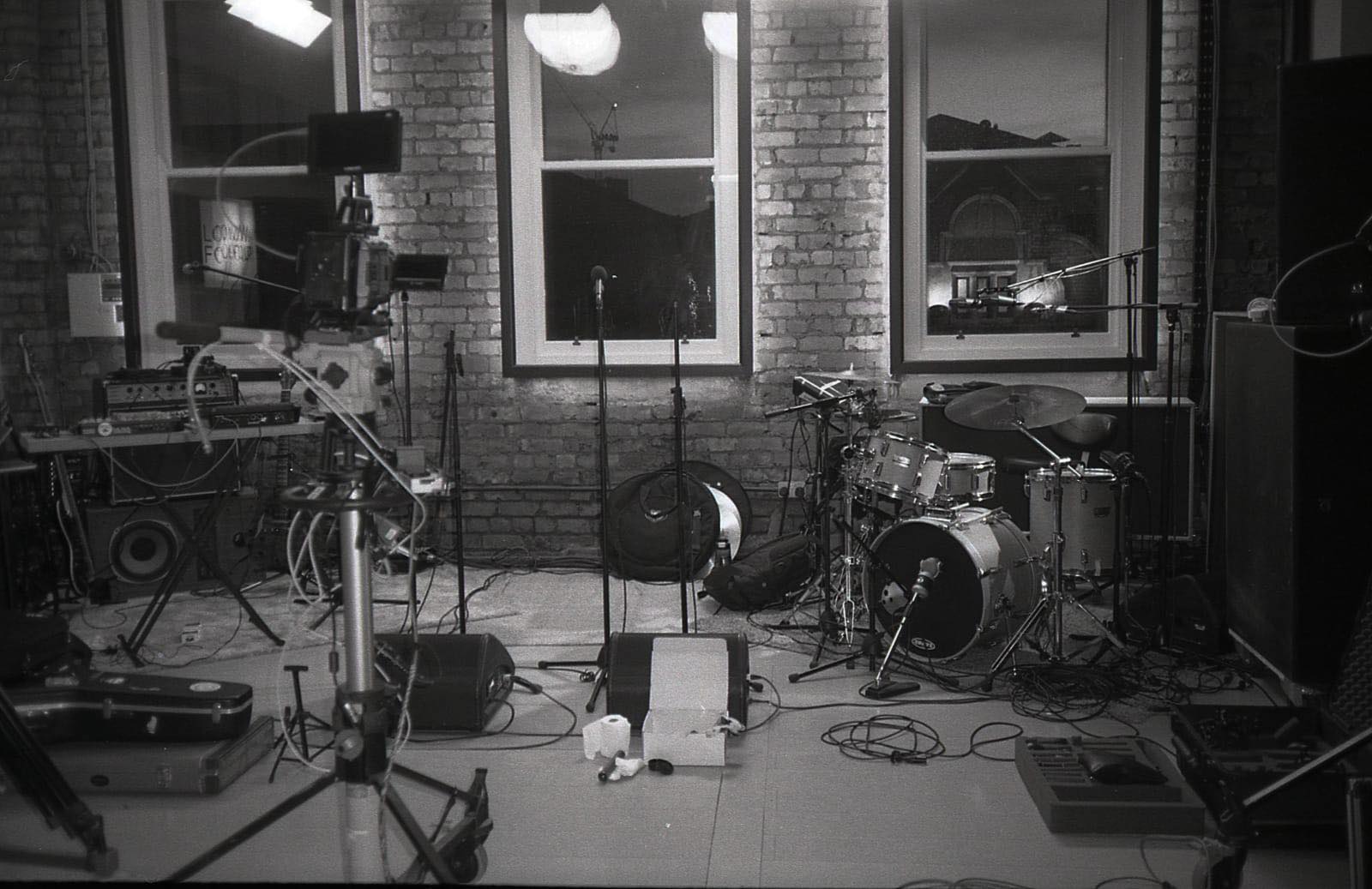 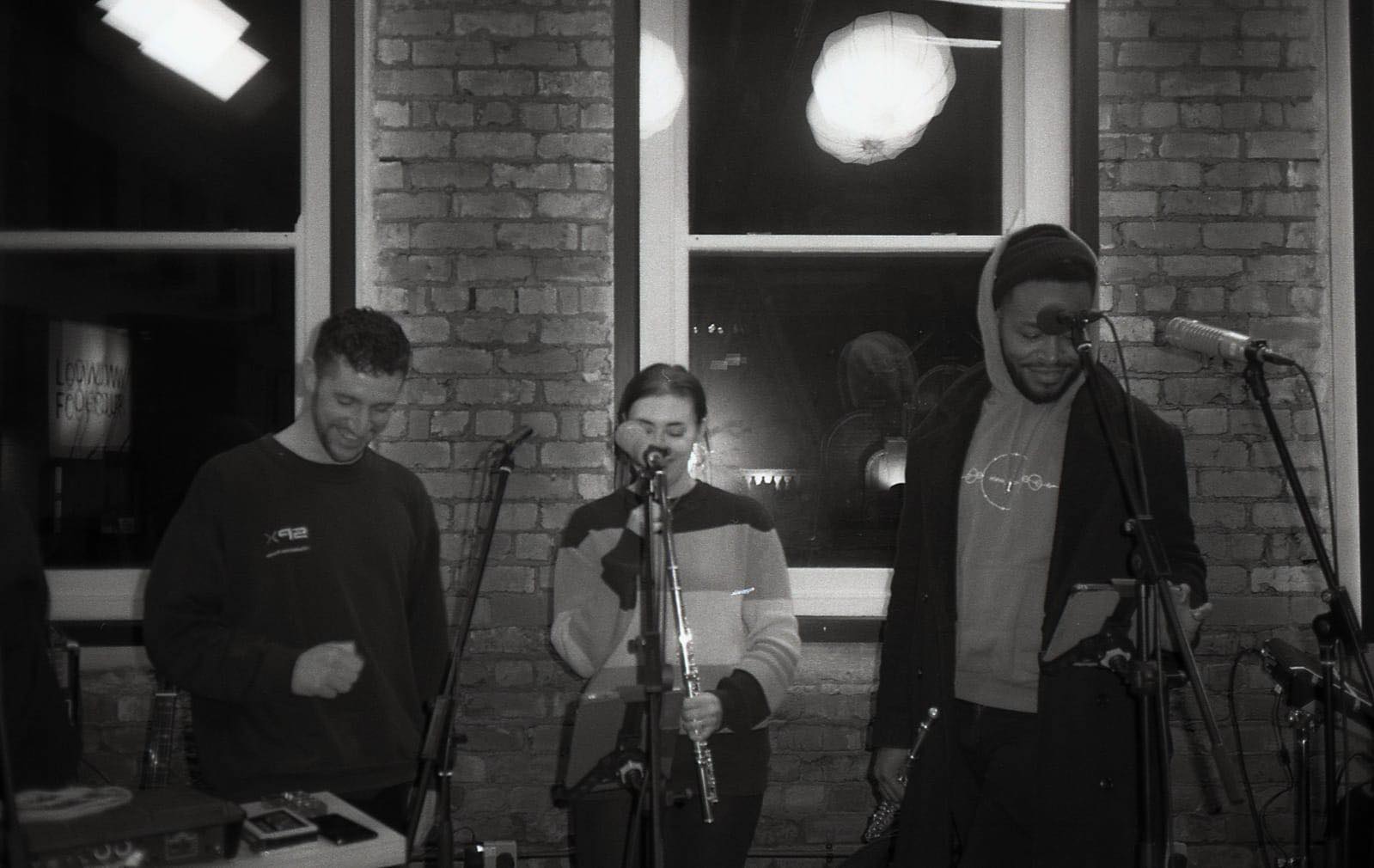 “Nights like Hit and Run definitely shaped my musical landscape. There was one evening where Silky and One Man were playing and the night was hosted by Chunky (who has also collaborated on Werkha’s new album). It was a moment of realisation – I just remember thinking to myself ‘This is it. This is great energy’.”

He began making music under the Werkha pseudonym back during his university days, where he studied Music at Salford. Taken under the wing of Lecturer and Producer, Brendan Williams (now one-half of the duo behind Low Four Studios on Deansgate Mews) he was introduced to the technicalities behind studio sound and music creation.

“Brendan introduced me to a lot of processes that have developed me as a musician, producer and DJ. One of my favourite memories is working alongside him on the recording of Go Go Penguin’s 2014 Mercury nominated album ‘v2.0’. I was just running about the place plugging things in and making cups of tea, but I think it really made me realise that it was what I wanted to do with my career.” 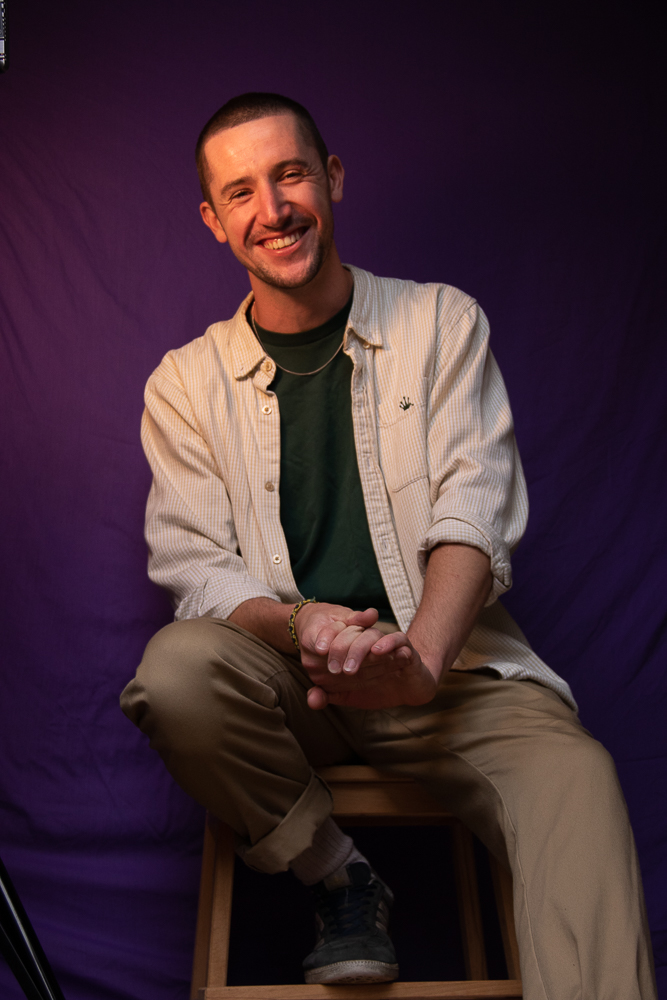 With an album and EP already under his belt, alongside various singles such as ‘Eterno Retorno’ – a track that takes you on a jazz-infused journey soundtracked by sultry vocals and ends in the cockpit of a downtown New York bar, the release of his second album has been very eagerly anticipated.

“The album has stemmed from various situations I’ve found myself in over the past couple of years. A lot of it was put together during lockdown, which was in some ways difficult, but I guess I wanted to make an album that showed the playful processes of creating music, but also didn’t shy away from the honest difficulties,” he furthered. Due to be released on the 29th of April, All Werk Is Play has been in the pipeline since 2015’s ‘Colours of a Red Brick Raft’, which was Tom’s first record. Since then he has also produced albums for Bryony Jarman-Pinto and Keisha Thompson, alongside dropping ‘The Rigour’ EP, which saw his playful-funk basslines and polished approach to songwriting in its best form so far.

Already dropping two singles from the album, ‘Move Different’ and ‘Beauty and the Bloc’ are both complex in nature, but euphoric and pristine in sound.

Move Different is led by spiralling vocals that reach new heights amongst his polished production. Tom’s prominent use of the flute throughout the track means that he’s never too far from his esteemed jazz roots, bringing in his signature electronic synth sounds, too. 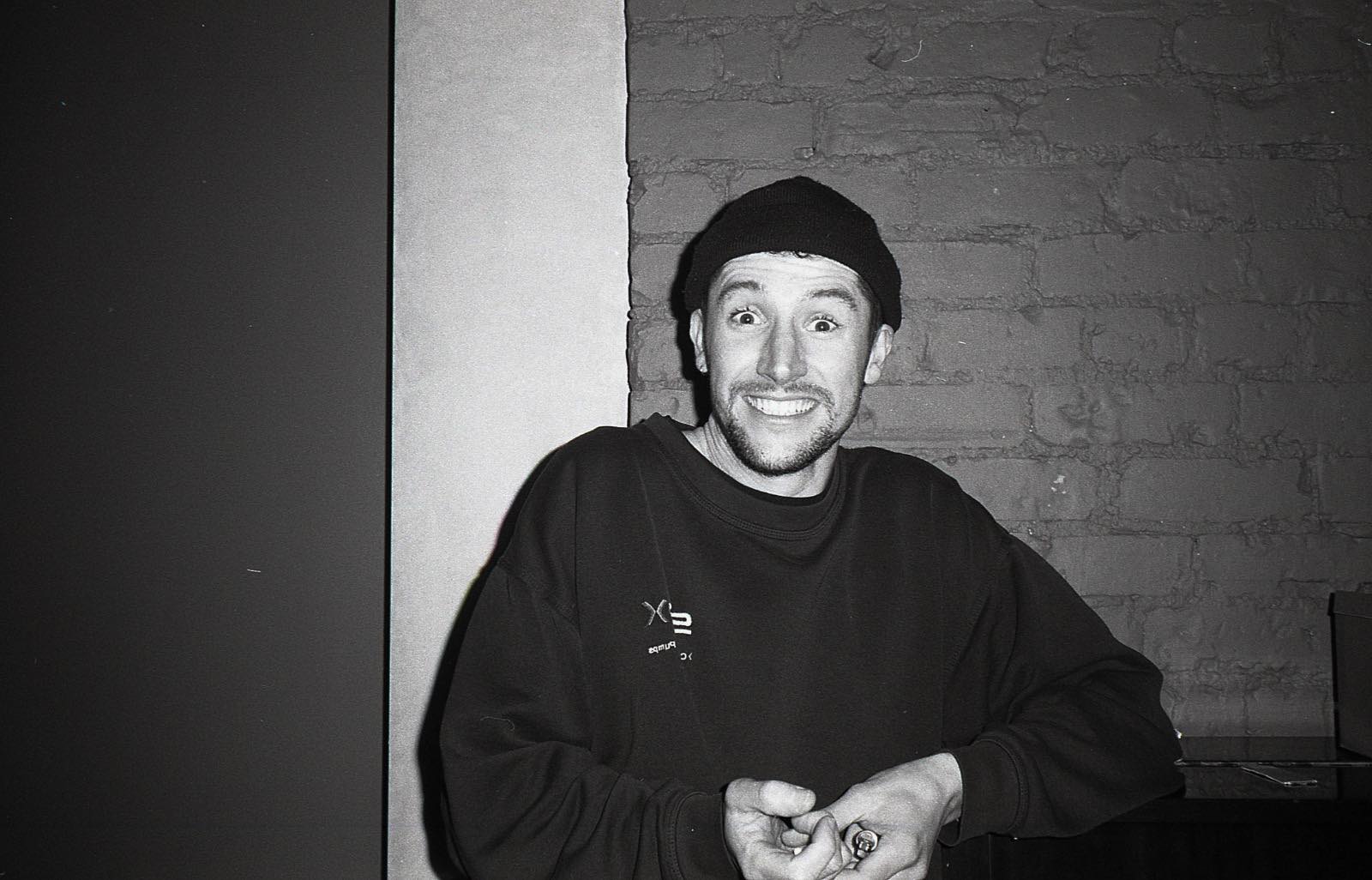 It’s a track that has transcended his earlier work, showcasing a more grounded sound that has grown and developed into a unique listening experience – one that’s inherently Werkha. “I’d say this time round, my sound palette is a lot more controlled,” he said.

Speaking of Beauty and Bloc, Tom explained that it’s the track that feels “the most like me.” It’s about authority and how it imposes itself on us. The music video for which, he uses the metaphor of an historic attempt to banish the Cumbrian Helm Wind – a wind that roars incessantly for two or three days at a time, blowing over walkers and sheep, ripping roofs off and tearing up trees.

The track builds over long, bolstering brass sounds and develops into an uptempo house groove that vibes on Werkha’s infectious energy. It’s obviously made for the dance floor, and is sure to be an experience when witnessed there.

Relaunched in September 2021 at its new space on Deansgate Mews, Low Four produces high quality, live-streamed and pre-recorded content to spotlight Manchester musicians and artists, supporting its international reputation for music and culture. 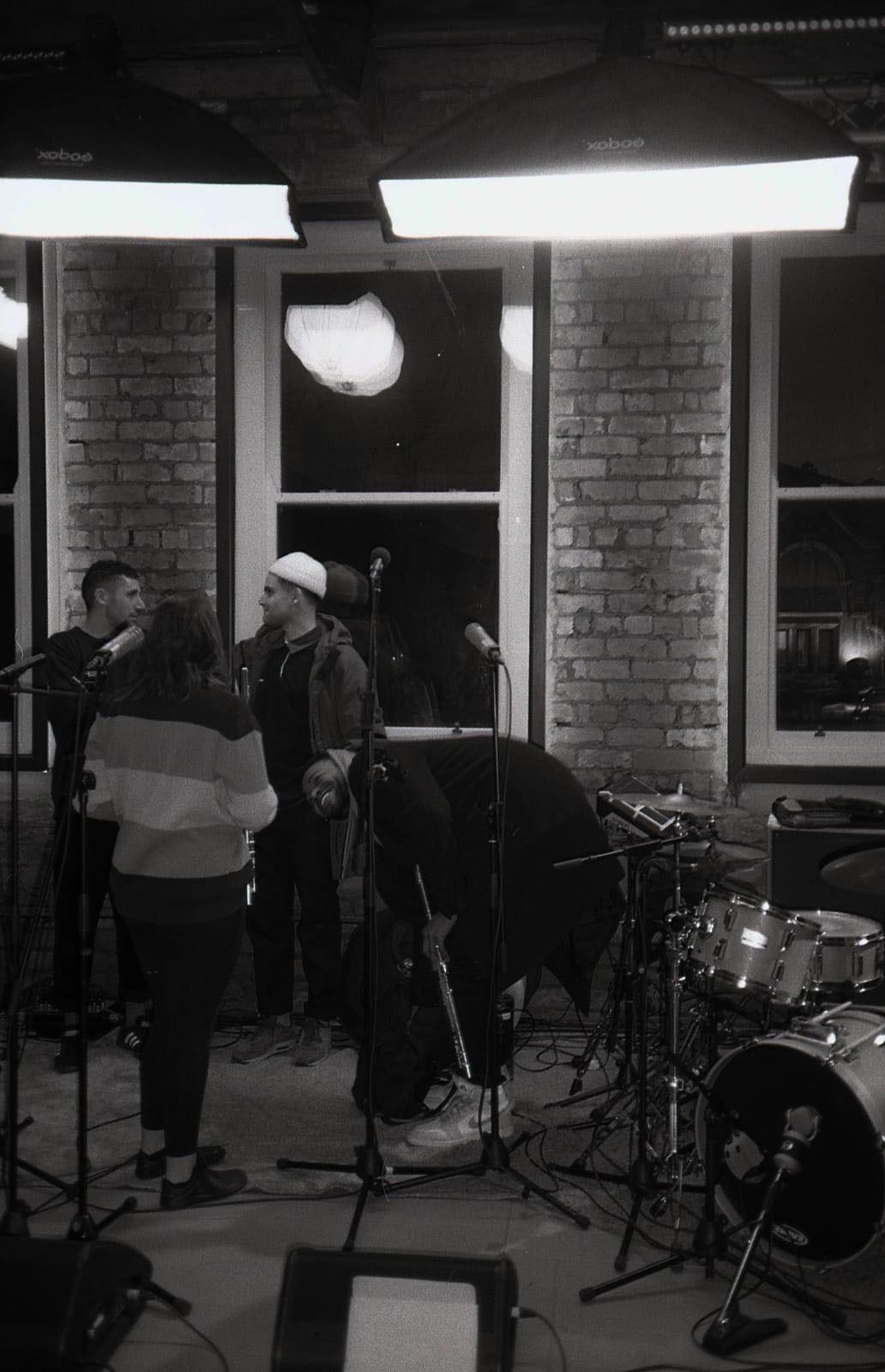 His performance saw him joined by members of his live band; Caitlin Laing, Dominic Lawson and Joe Luckin. The show was an intimate affair, filling the room with no more than around 50 people unable to keep their feet still throughout the performance.

To celebrate the official launch of the album, Tom is throwing a party at Wilson’s Den on the 19th of May, a mischievous hideout tucked away beneath Wilson’s Social on Oldham Street.

The show will see him joined by a full band, alongside fellow musicians and DJs for a curated party to toast the release. He also has a DJ show at The Talleyrand on the 16th April, which you can grab tickets for below. 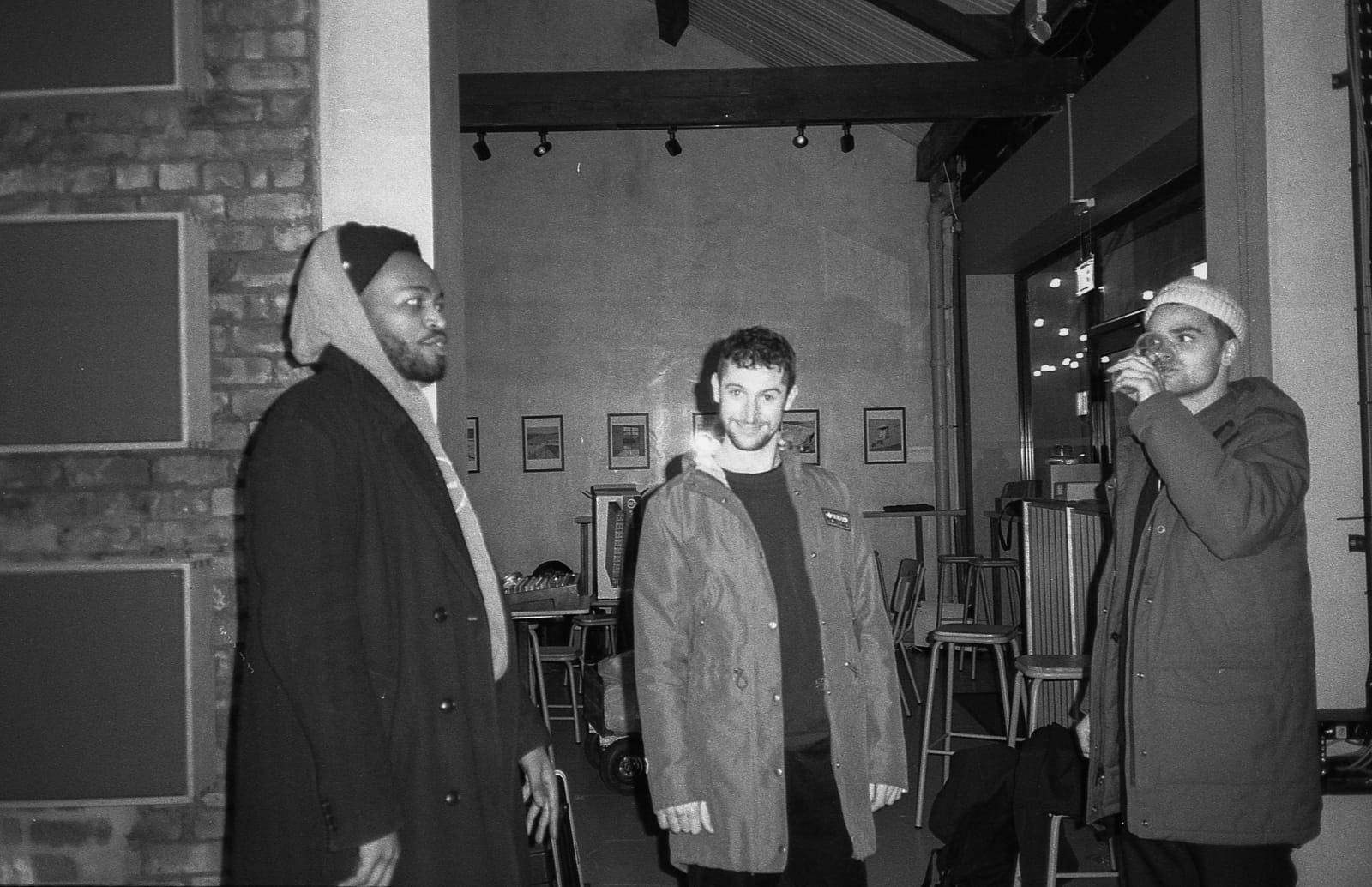 Tom concluded: “I’m really looking forward to playing the tracks off the new album to a live audience, as the majority of gigs I did for The Rigour were live streamed or pre-recorded at home during lockdown.

“I’m also excited to get back on the festival circuit! I’m playing We Out Here Festival, Moovin Festival and 42 degrees and I’ll definitely hit up some places after summer, so it’ll be good to see some faces there. Album number three has already started cooking, too!”

Pre-order All Werk Is Play via the link below.

Pre-Order All Werk Is Play