Now is the perfect time to forage yourself some of this versatile and pungent plant... 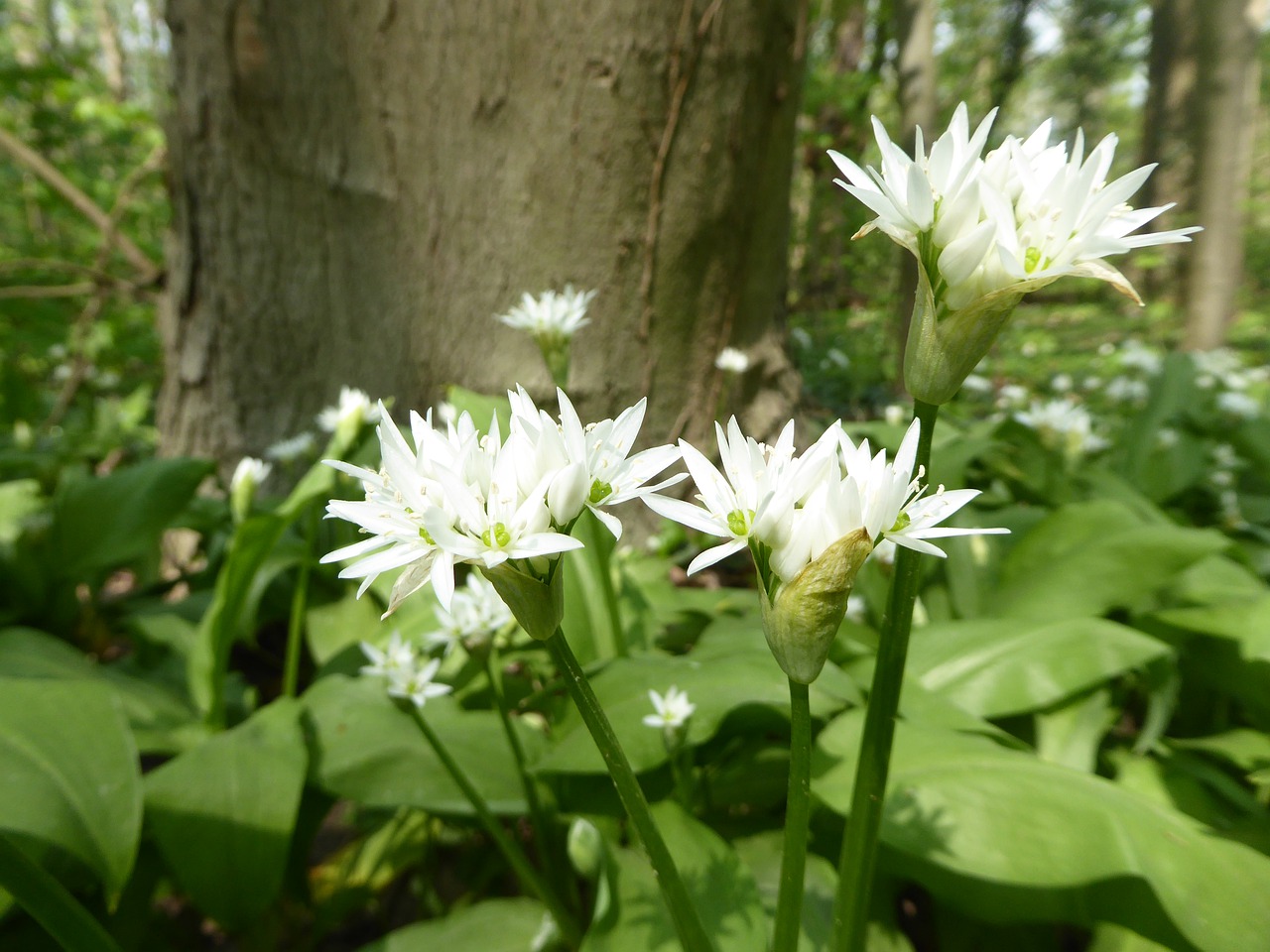 Is wild garlic anything like real garlic? Well, no. A little bit. It’s actually a perennial flowering plant, one which you’ll find in shady, damp conditions pretty much everywhere at the moment, especially near river banks.

It has an unmistakable fresh, garlicky smell and it’s at its very best before the white flowers open, which should be happening over the next week or so. Even after – wild garlic is still great for a good time – often well into May.

As with any foraging, it’s always best to pick just a small amount, limiting any detrimental impact to the natural environment, or indeed ruining the whole thing for other foragers – so don’t go mad and take bags and bags of the stuff home – you don’t need that much at all. 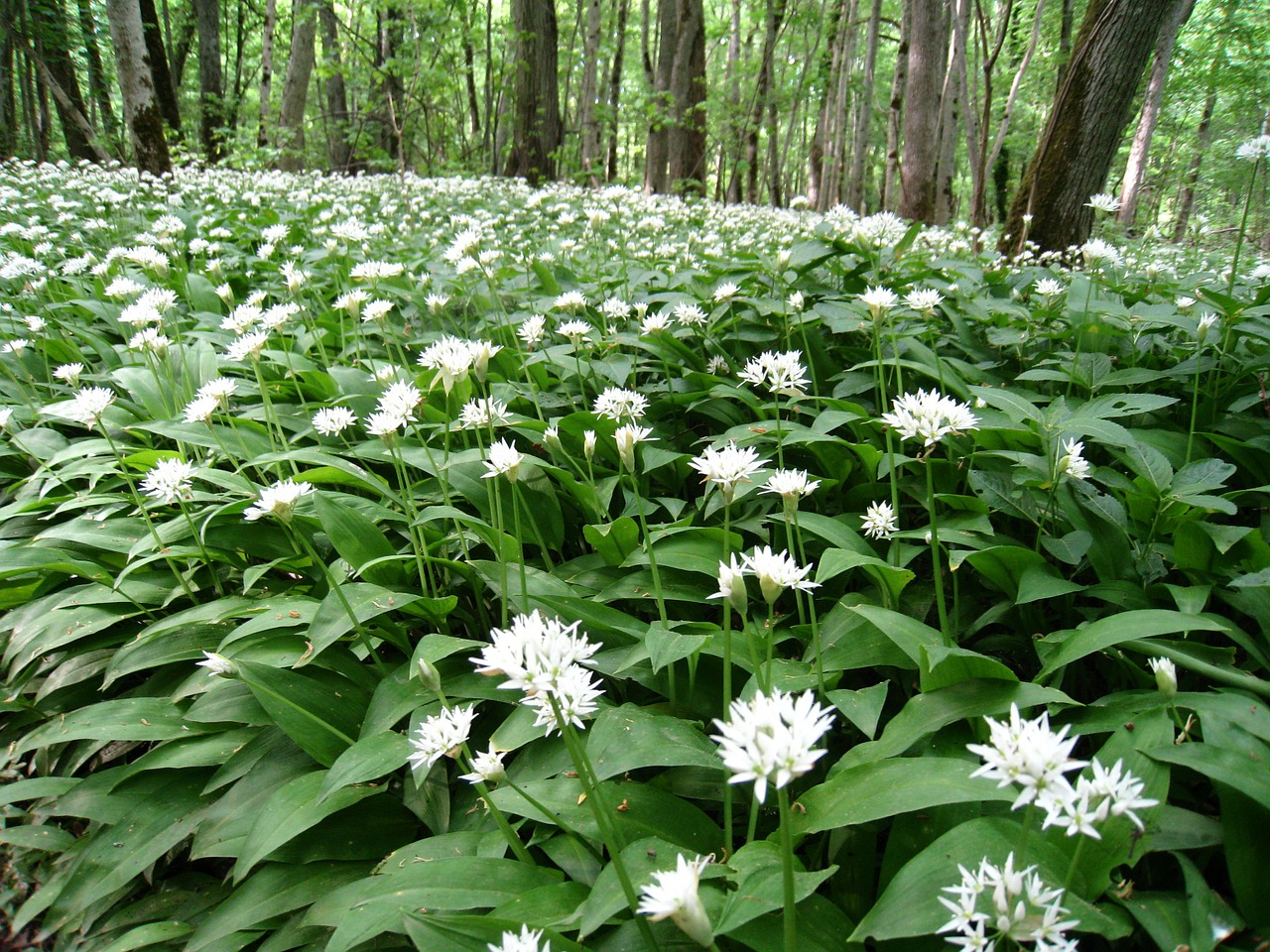 The plant, which is native to Britain, has been known by an abundance of names over the years; from Bear Leek, to Broad-leaved Garlic, Ramsons and even Wood Garlic – they’re all the same ; green pointed leaves that can grow to heights of 50cm long and are edible and truly delicious.

Young leaves can be added to soups, sauces and pesto, while later leaves (April – May) will add a potent garlic shot to a sandwich or salad. Cooking the leaves is kind of similar to spinach, insofar that the flavour mellows somewhat – but it can still be overpowering if you’re not used to it. 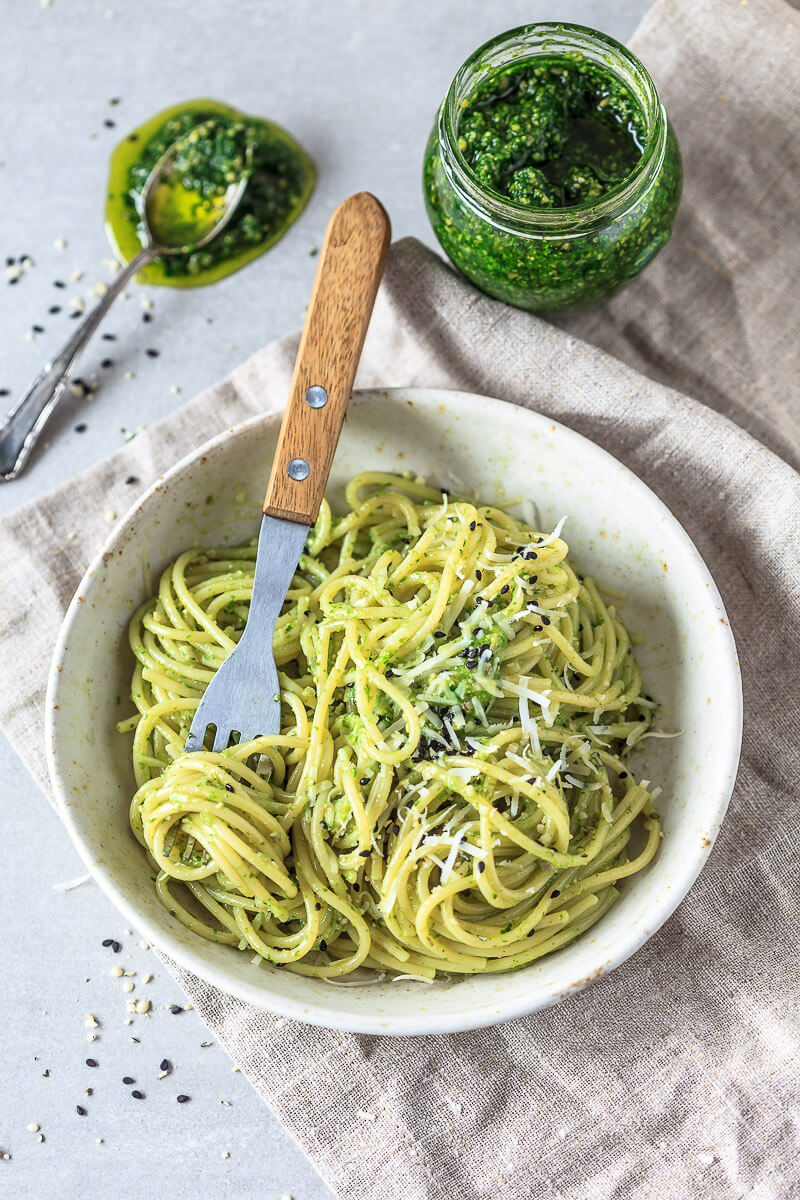 There’s LOADS that can be done with it, from Wild Garlic Butter to Wild Garlic Pesto, Mayonnaise and even a rather inventive Wild Garlic Pasta Dough that will be mega alongside a big dollop of bolognaise.

Where can you find it though!? Well, as mentioned earlier, it grows in abundance typically near water, in damp and shaded areas – and it’s easily identified not just by it’s look but also it’s distinctive, strong garlicky smell.

You’ll find plenty in Sale Water Park, and Kenworthy Woods near Chorlton Water Park. Also, down near the river at Fletcher Moss Park is a good spot. Easily enough, following the Mersey as it snakes it’s way through South Manchester – you’ll easily find loads this time of year. 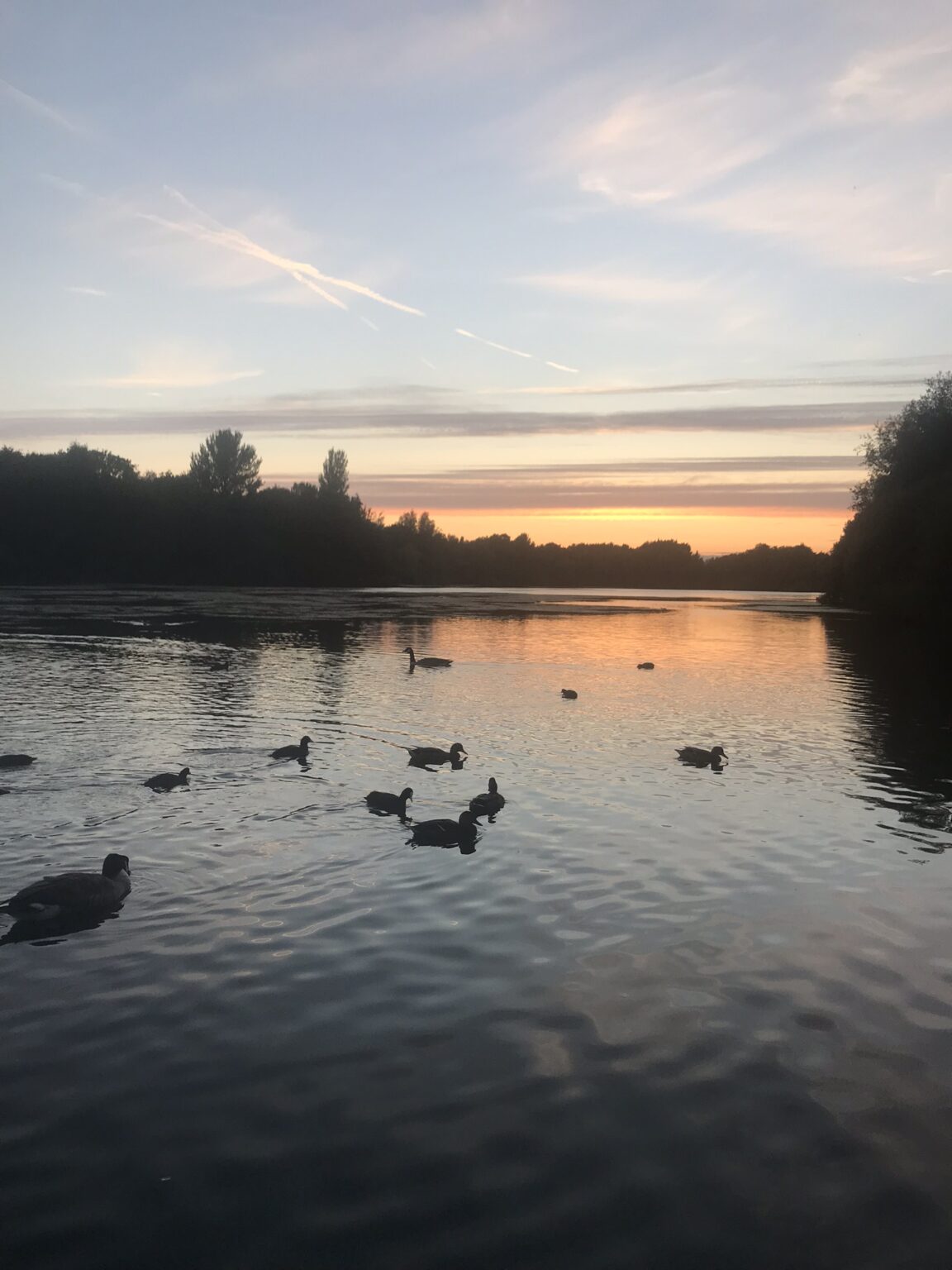 There’s plenty in the woods near the river of Reddish Vale, and even further north you’ll find an abundance in Prestwich Clough near the Irwell, and Worsley Woods is a great place – down by the Brook.

I picked some up over the weekend down Sale Water Park and my breath has been atrocious ever since. My sandwiches have been phenomenal since then though, and I think I’m going to try a Wild Garlic & Potato Soup tonight. I’ll let you know how it goes.