12 beers from local breweries with profits going to Manchester-based charities. 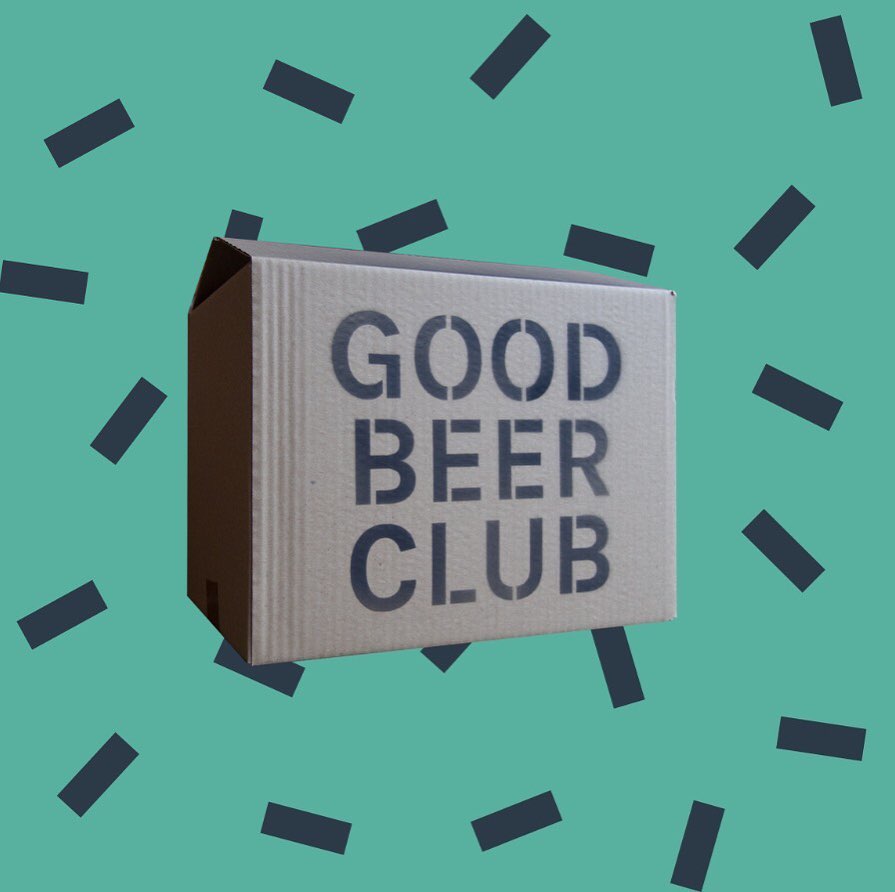 Good Beer Club launched this year by friends Josh Dawson and Josh Nolan with the aim of making some money for the smaller charities in the area.

Founder Josh Nolan said: “Even though the overall amount of money going to charity has gone up by £800 million this year, the amount of that which small charities are seeing is really small, with only 3% of this making its way to them despite the fact they make up 80% of charities in the UK.

“Seeing the impact on smaller charities made us want to do something to lend them a hand, and given our love of local beer, we saw this as a cool way to raise some money for a couple of great causes.” 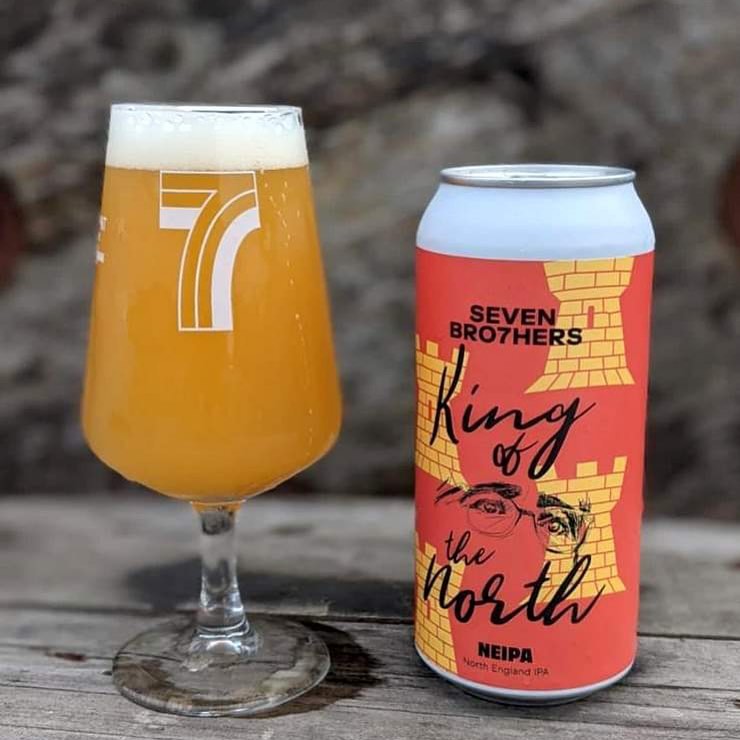 The Manchester Craft Beer Selection Box is made up of 12 beers from local breweries and ALL the profits from each sale will go to two Manchester-based charities: FareShare Greater Manchester and Mustard Tree.

While the actual contents of the box is under wraps to make sure everyone has a delicious Christmas, you can expect beers from these breweries:

The team behind the taste testing promise that the box covers all the good stuff from ‘from hazy IPAs to dark stouts’. And it goes without saying that Seven Brothers’ King of the North IPA will definitely be making an appearance. 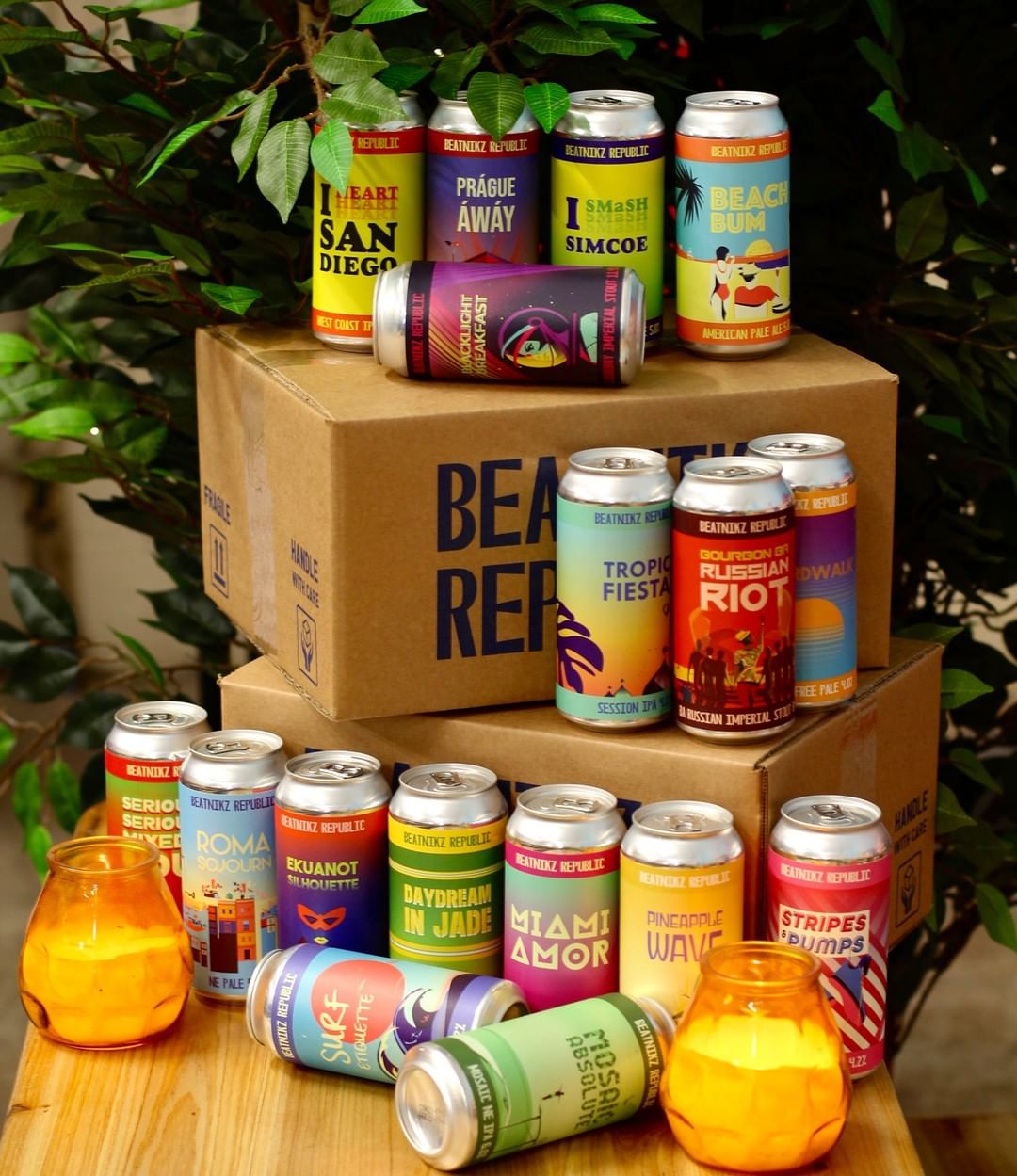 The Manchester Craft Beer Selection Box will set you back £32.99 and includes FREE local delivery within a 10-mile radius of Manchester City Centre.

You’ll need to order before December 6th to be within the chance of getting your hands on one with delivery taking place a week later on Saturday 12th and Sunday 13th. You can also pick up from GRUB (50 Red Bank, M4 4HF) on Saturday 12th.