Want a FREE Case of Craft Beer Delivered to your House?

The world's most popular craft beer club with some truly wonderful local beers... 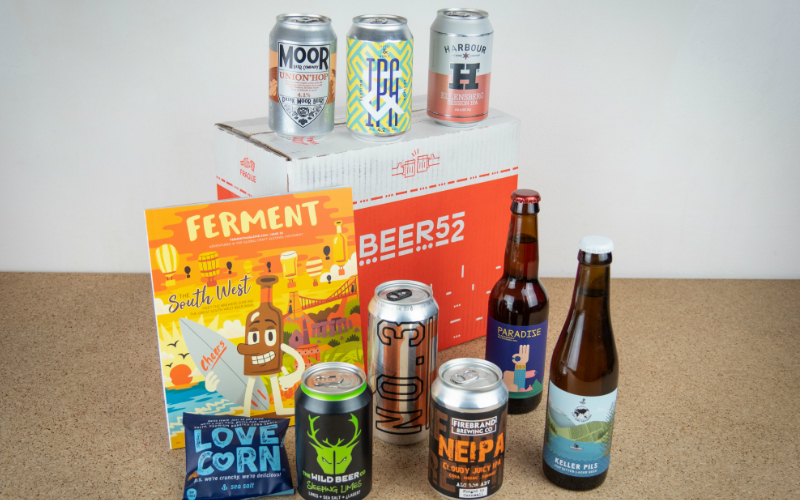 I must admit to always being rather sceptical when it comes to signing up to things – especially when it means that they’ll be taking money out of my account on a monthly basis.

Even paying for my ‘leccy bill – I’ve only just started with the Direct Debit – I’ve always, strangely, been a bit scared of ’em in the past.

Which is ridiculous, because I pay for Netflix, I pay for Spotify and you’re looking at a Prime customer here too – so I don’t know why I feel so concerned – it’s irrational to say the least. 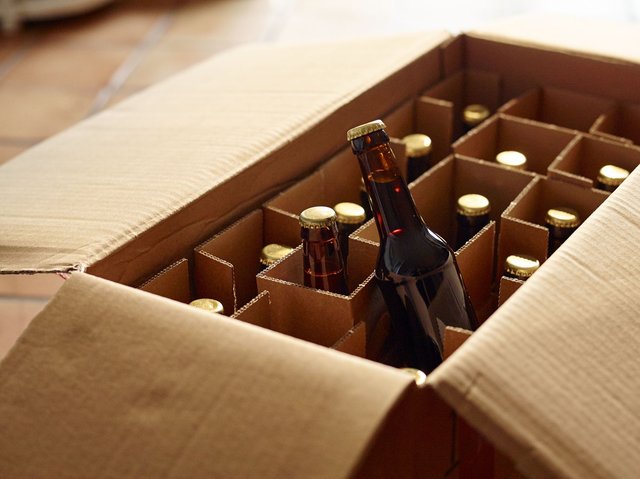 So we’ve got together with Beer52, one of the world’s biggest craft beer clubs, who have come up with a great introductory offer for Finest readers. Sign up this month and you’ll receive your very first crate of 8 beers for FREE, and then after that one – you’ll be subscribed as a member of Beer52 (£24/m for 8 beers, magazine, snack).

That might sound scary but I’ve done the maths – it’s only £3 a beer, which is a lot cheaper than you’ll find in most bottle shops, and you can also pause or cancel your membership at ANY TIME. 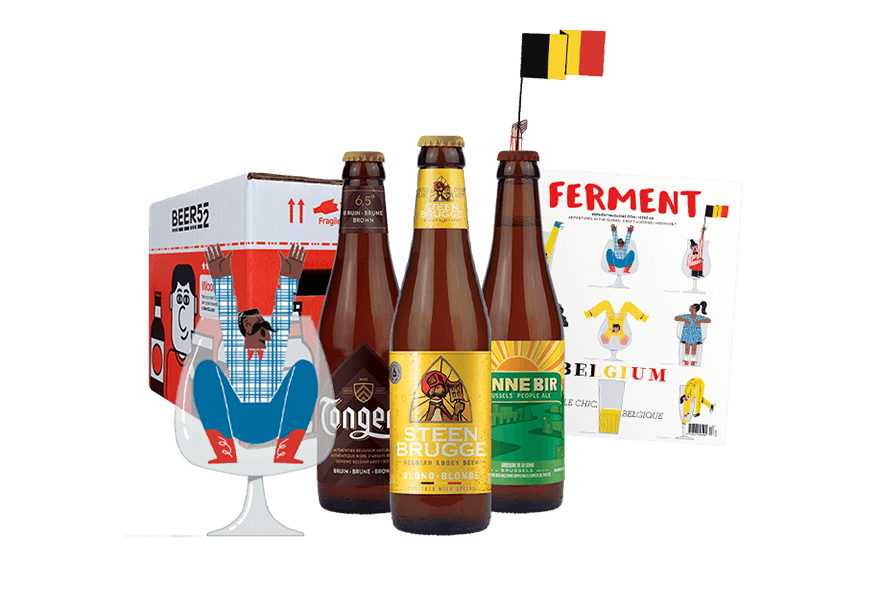 The range of beers on offer is pretty impressive – with monthly selections based on country, type and even breweries – with this month’s focusing on Belgium.

Next month’s case will feature a wealth of local Manchester beers, such as Seven Brothers and Alphabet – two of the city’s biggest and brightest brewers in recent years.

There’s also an impressive range of local beers in their online shop. I’ve even heard on the grapevine that they’re getting some Pomona Island beauties in there soon – which is always welcome. 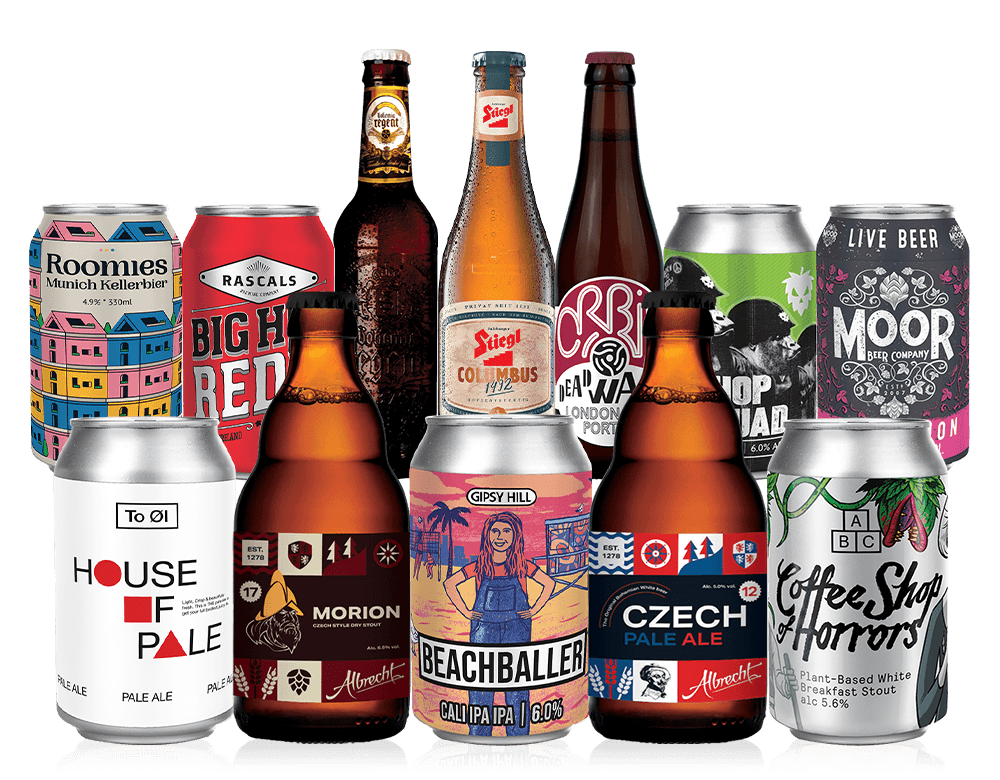 As I said – it’s a bit scary signing up to these ‘clubs’ but there’s FREE BEER here – and you can always cancel it once you’ve had ’em. Or don’t bother – it’s up to you really.