The government has announced funds for the development of the proposed Mayfield park... 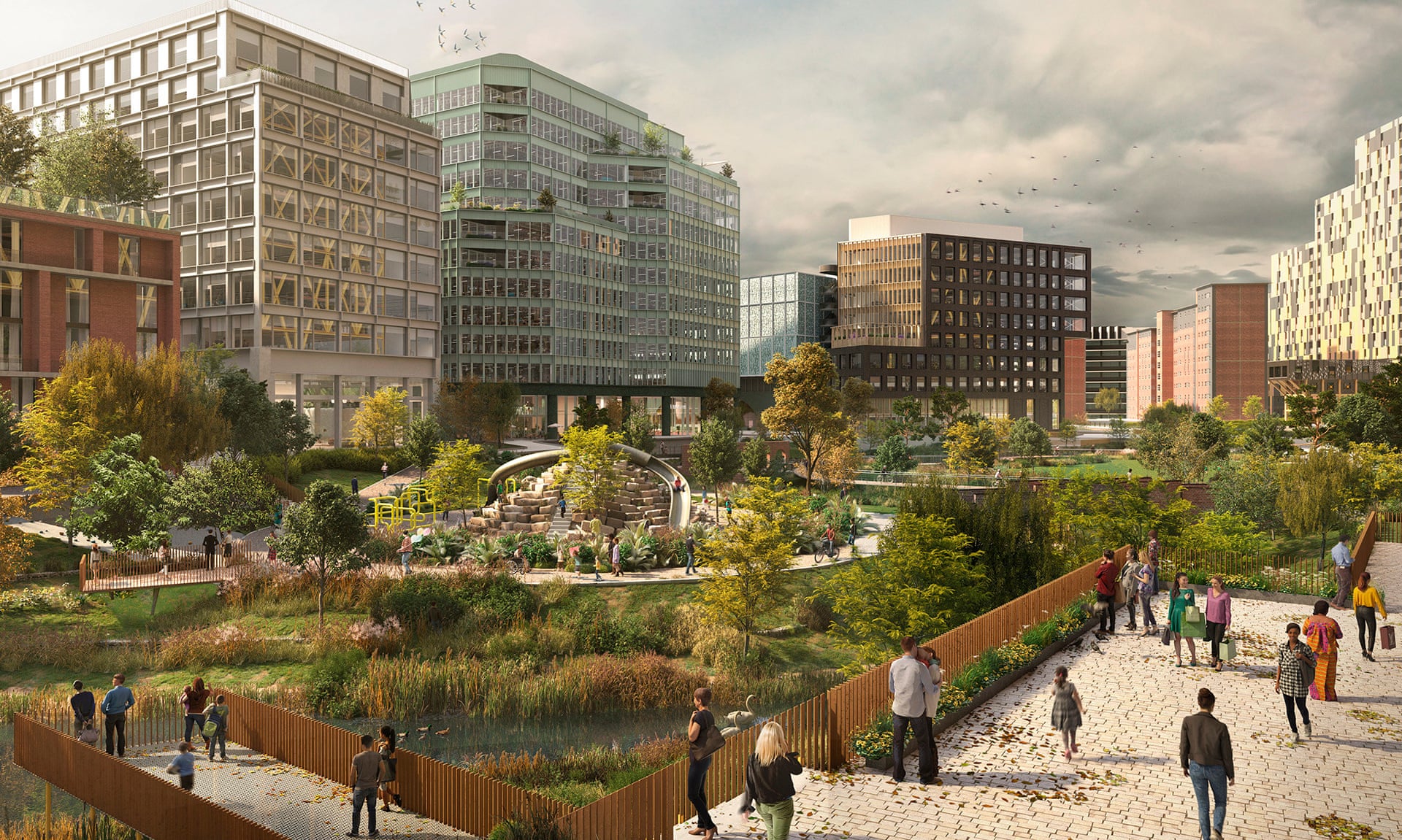 This week the government announced a that they will contribute millions towards the new park at the Mayfield development near Piccadilly Train Station, the city centre’s first park in over 100 years.

The plans are part of a series of investments in outdoor spaces in response to the COVID-19 pandemic, with the government offering up millions to help complete the 6.5 acre park. 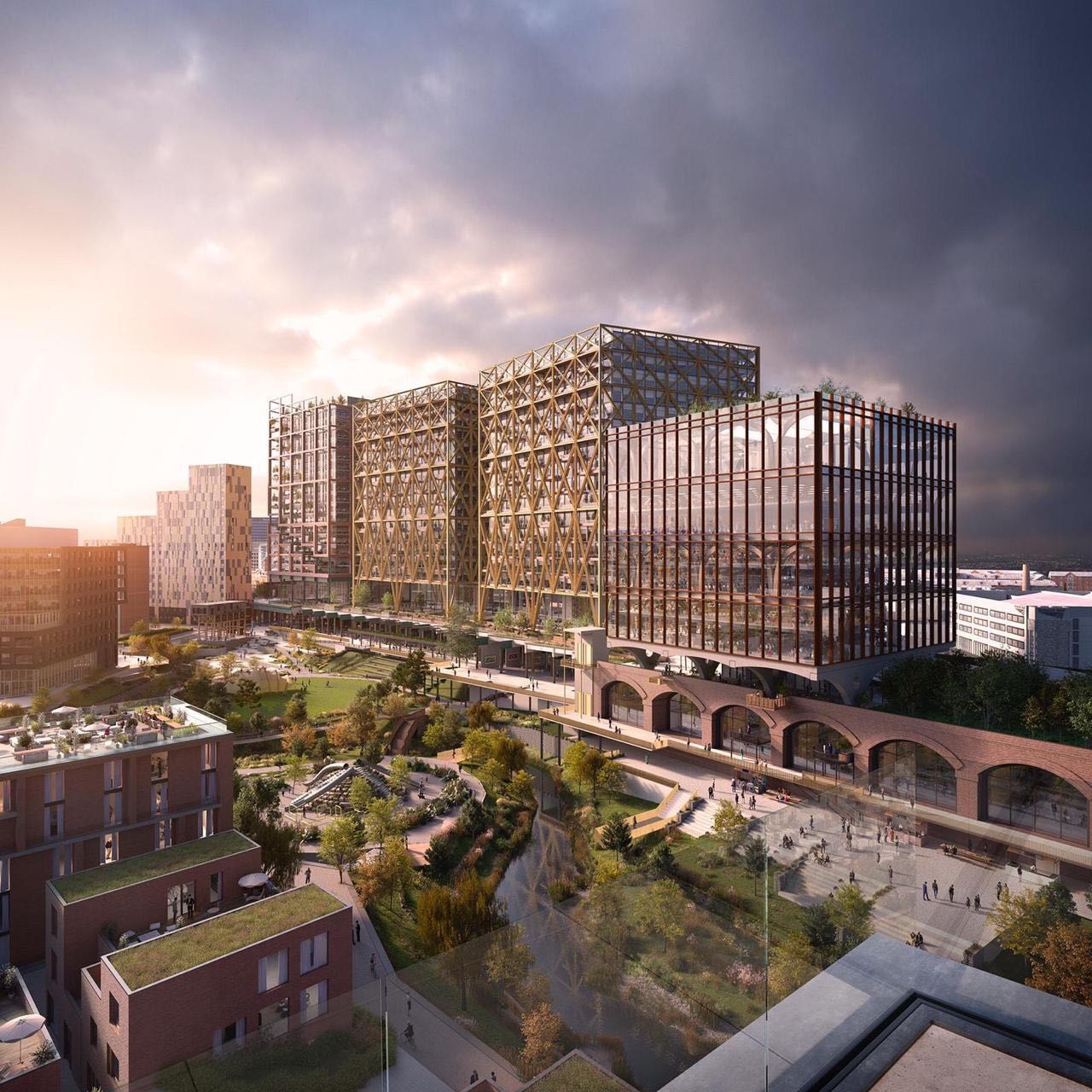 We’ve talked about the Mayfield development before, one which is said to deliver 14 acres of new public space, (including the park), as well as 1,500 new homes, 1.7m sq ft of office space, shops, a 650-bed hotel and a car park opposite Manchester Piccadilly Station.

The £1.4bn scheme, which is being brought forward by the Mayfield Partnership – a public-private venture comprising U+I, Manchester City Council, Transport for Greater Manchester and LCR – will also create more than 10,000 office, retail, leisure and construction jobs. 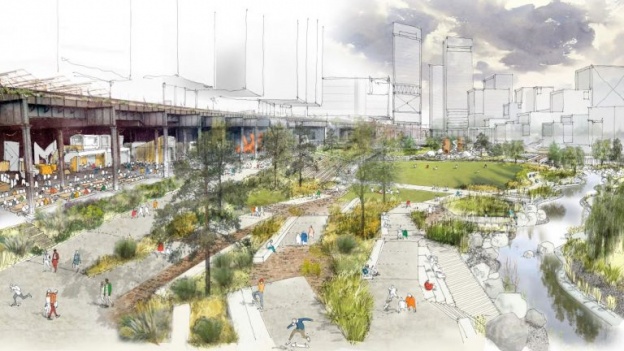 The council approved plans for the regeneration of the area back in February, with work expected to commence on-site on the park and buildings at some point later this year.