Ready to take on another one of Manchester’s haunted locations... 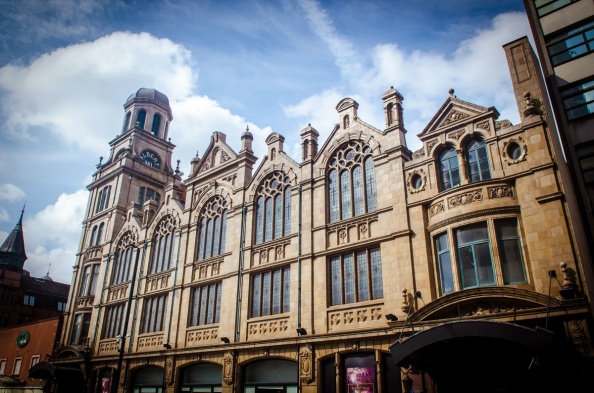 Ahh, the Albert Hall. I’m sure we’ve all been there, sweating our tits off and dancing the night away. It’s one of my favourite music venues in fact, and I like nothing more than sipping a beer and rhythmically two-stepping for six hours straight within its historic walls.

Speaking of history, the Albert Hall has it in droves. Built in 1910 by Reverend Samuel Collier who was the head of the largest Methodist congregation in the world at the time. He created the gorgeous Neo-Gothic building with a huge horseshoe shaped upper hall so he could preach to his congregation with ease. 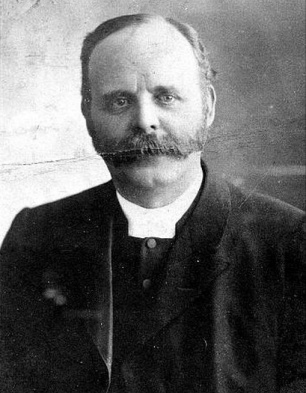 The Chapel Hall was left unused from 1965 until 2013 when it was bought by the people behind Trof and transformed into the Albert Hall we know and love today.

In between, the downstairs was occupied by Brannigan’s Nightclub. To be completely honest, I don’t know what is more terrifying- poltergeist activity or the idea of spending a considerable amount of time in the vomit coloured interior of Brannigan’s circa 2003. 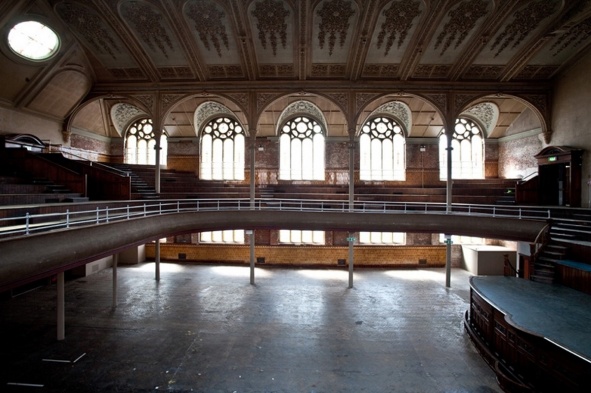 See, this is where the trouble kicks in. The story goes that the ghost or more accurately a poltergeist (which takes its name from the German ‘polter’ and ‘geist’ meaning ‘noisy ghost’ just in case you were wondering) is active both upstairs in the Chapel Hall and down in the lower floors.

It is said that lights turn on and off randomly, glasses get smashed, people get pushed around and the usually warm lower floor can have sudden and extreme drops in temperature which has everyone bemused.

The activity is said to be the spirit of Samuel Collier who, as a Methodist preacher, is unhappy and angered by the drinking and debauchery which goes on within the walls of his beloved space. But he isn’t the only ghost to have been reported. 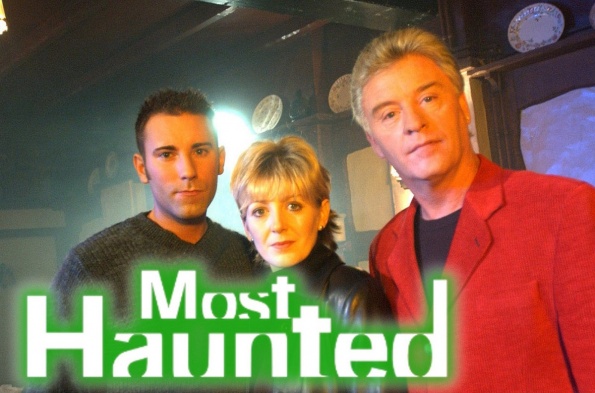 The Albert Hall was featured on Most Haunted back in 2003, and Derek Acorah, the celebrated charlatan-oops I mean medium– picked up on a malevolent spirit of a murderer he called Godfrey and the names of various children.

Acorah was supposedly taken over by the spirit of this Godfrey who uses his body to communicate on the show – which I must admit is pretty scary- yet no person of this name was ever found in connection to the building… classic. You should watch the episode though if anything for the fantastic early 2000’s television reproductions of the spiritual activity…

Before the space was refurbed, spiritual investigators found massive amounts of orbs in the area which imply the presence of hundreds of thousands of spirits within the walls of The Albert Hall.

That being said- it was very likely that the spots on the camera are just flecks of dust- after all, it was left untouched for close to 40 years, and that equates to a lot of dust. 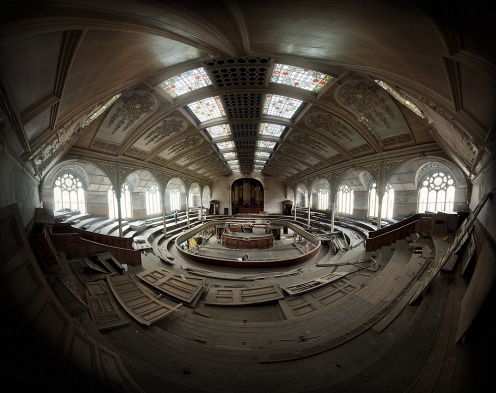 Nevertheless, it is a place which has a certain… feeling about it. I don’t know if it is the presence of a poltergeist, a dangerous undiscovered murderer, a gaggle of terrifying ghost children or just the epic presence of a large, old space- there is something scary about The Albert Hall.

Put it this way, you couldn’t pay me enough to stay there on my own, and I certainly won’t let myself be the last one to leave after a big night out. Sleep Tight.

THIS WEEKEND: The World Black Pudding Throwing Championships are BACK!