Trains have been scary ever since Winston got run over by one in Ghostbusters 2. 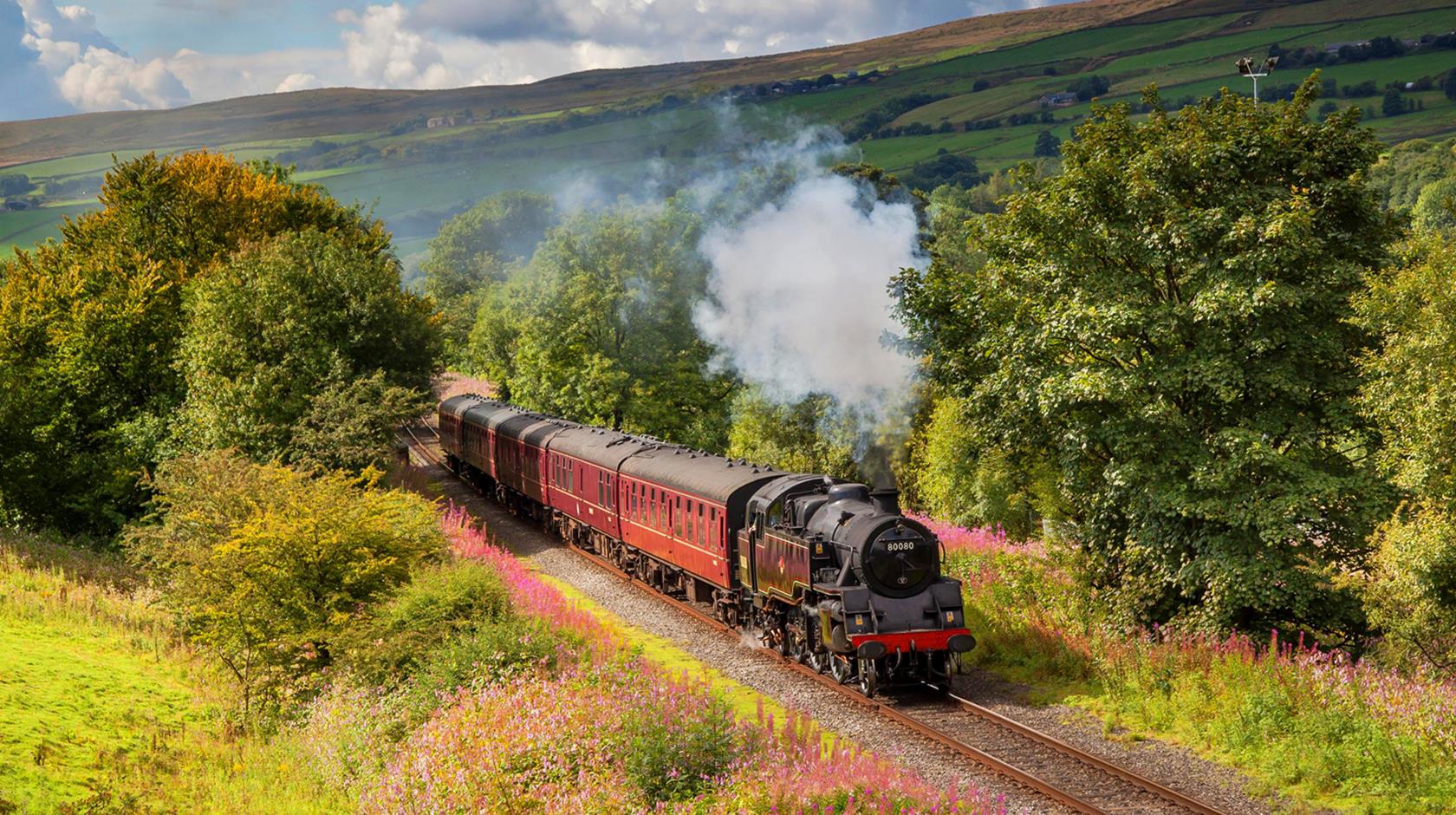 The idea of a haunted train is not a new one. Pretty much as soon as Stephenson turned the key in his brand-new ‘Rocket’, writers and storytellers have spun yarns about haunted carriages, spooky stations and even phantom locomotives.

There are hundreds of myths and stories surrounding trains; including the aforementioned bit in Ghostbusters 2, a phantom ‘Silver Arrow’ on the Stockholm Metro and even a phantom funeral train that runs from Washington DC to Springfield, Illinois around the time of the anniversary of Abraham Lincoln’s death.

So, it’s not a surprise to learn that one of the region’s oldest (and most romantic) train lines has a wealth of spooky stories surrounding it – stories which are sure to send a shiver down your back more than the ever-increasing train ticket prices.

In fact, the whole area around which the East Lancs cuts through has had a long association with the macabre, with ghostly apparitions and ghoulish entities pretty much being recorded ever since the 17th Century, emanating around the times of the Pendle Witch Trials of 1612.

One of the most famous ghost stories is that of ‘Billy the Guard‘, said to haunt the waiting room between platforms 3 & 4 at Bury’s Bolton Street Station. There have been many reporting’s in recent years of Billy being spotted in the waiting room – most often appearing in his dirty old overalls, asleep on one of the chairs. 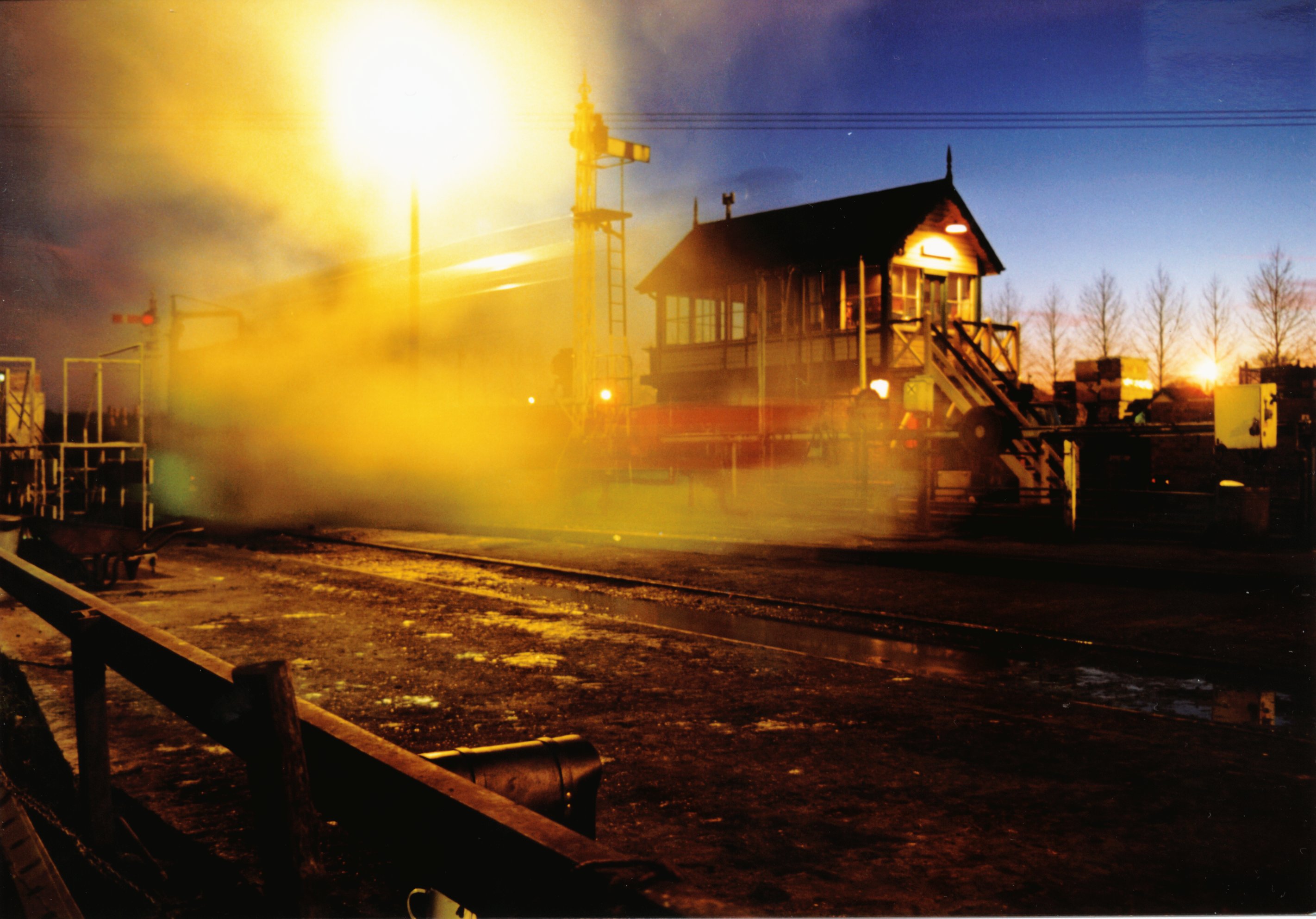 According to one eyewitness who, one dark winters night passed the waiting room, saw a man seated on the bench inside. The door to the room was cracked open slightly and thinking the man would be cold, he walked over to the door to close it.

As he went to grab the handle there was “a very sharp, cold breeze and the door suddenly slammed shut“. The surprise made him jump and as he did so he realised that the sleeping man had disappeared altogether. Spooky stuff.

Billy has also been spotted on a few photographs taken in the room, although I’ve yet to find an actual image of a fella in overalls asleep on a bench. 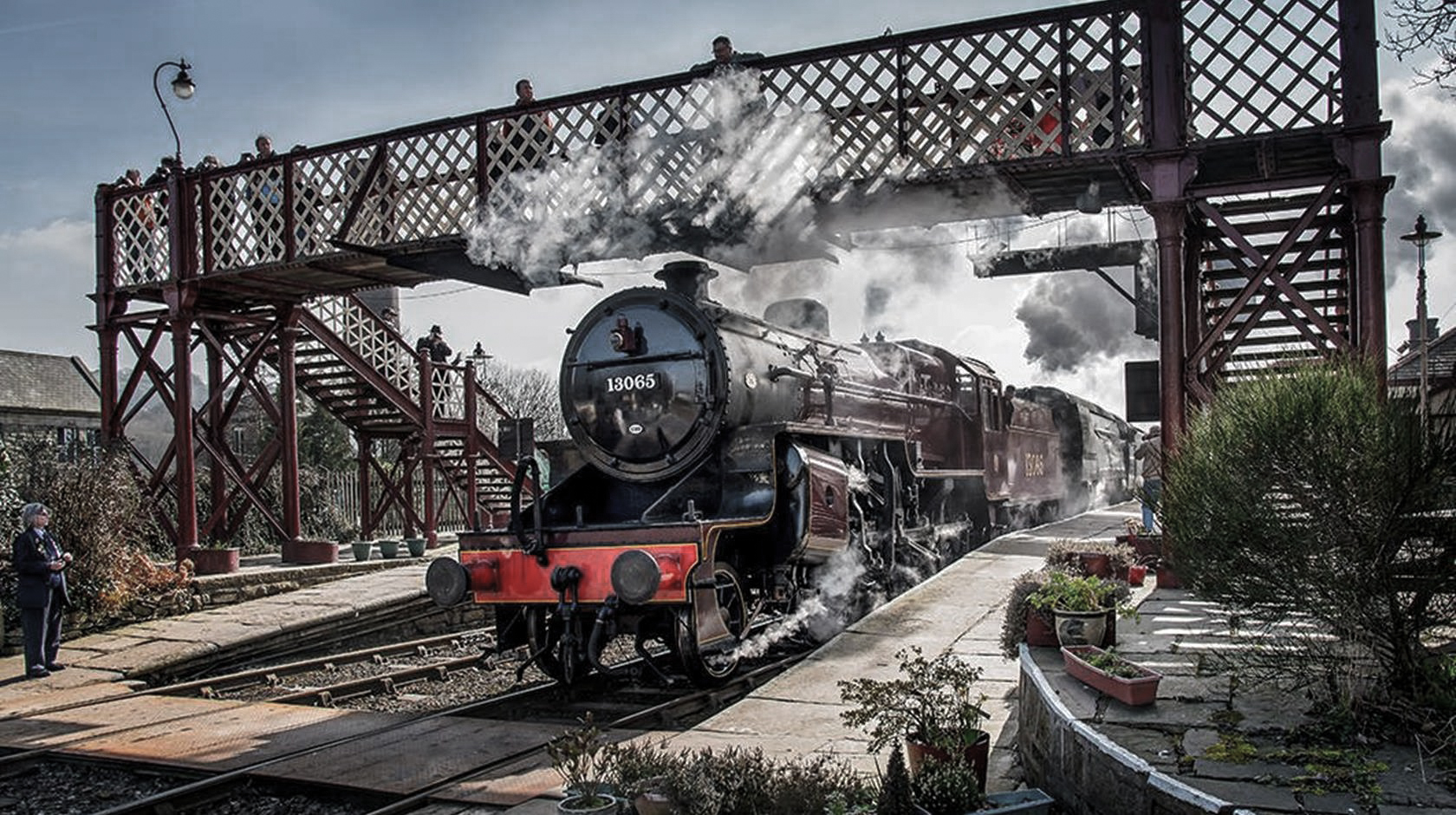 Scared witnesses claim to have seen Billy in the background of pictures, and even as an orb, but I’ve not seen any of these pictures myself – and therefore could just be a balls-up down at Max Spielman and not Billy the Guard.

Another well-documented haunted space on the line is the Castlecroft Goods Shed, which is now host to the ELR’s recently refurbished museum. Dating from 1848 the goods shed was built to handle freight traffic on the network and was used right up until the 60’s before being transformed into the museum in 2008. 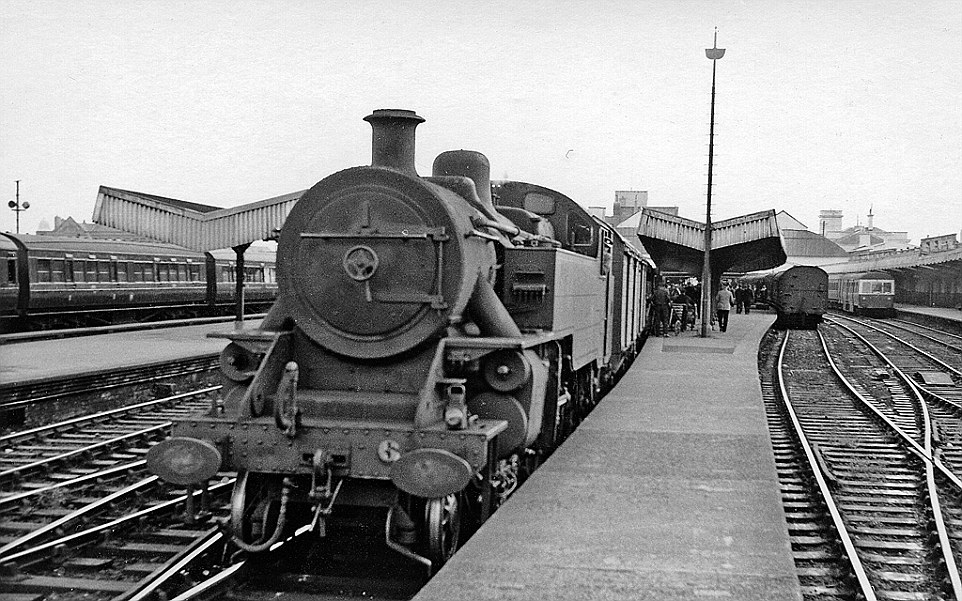 Over the years, stories have circulated about ghostly figures, apparitions and footsteps, compounded by many accounts of that classic ‘uneasy feeling’ when walking around at night. Volunteers have talked about a “hideously looking tall figure” carrying an axe and stalking the building on certain nights. Who or what that could be I don’t know!

This may all just be a load of old rubbish, but with the age of many of the buildings and indeed the locomotives, it’s not entirely outside the realm of possibility that there’s something supernatural at work here. 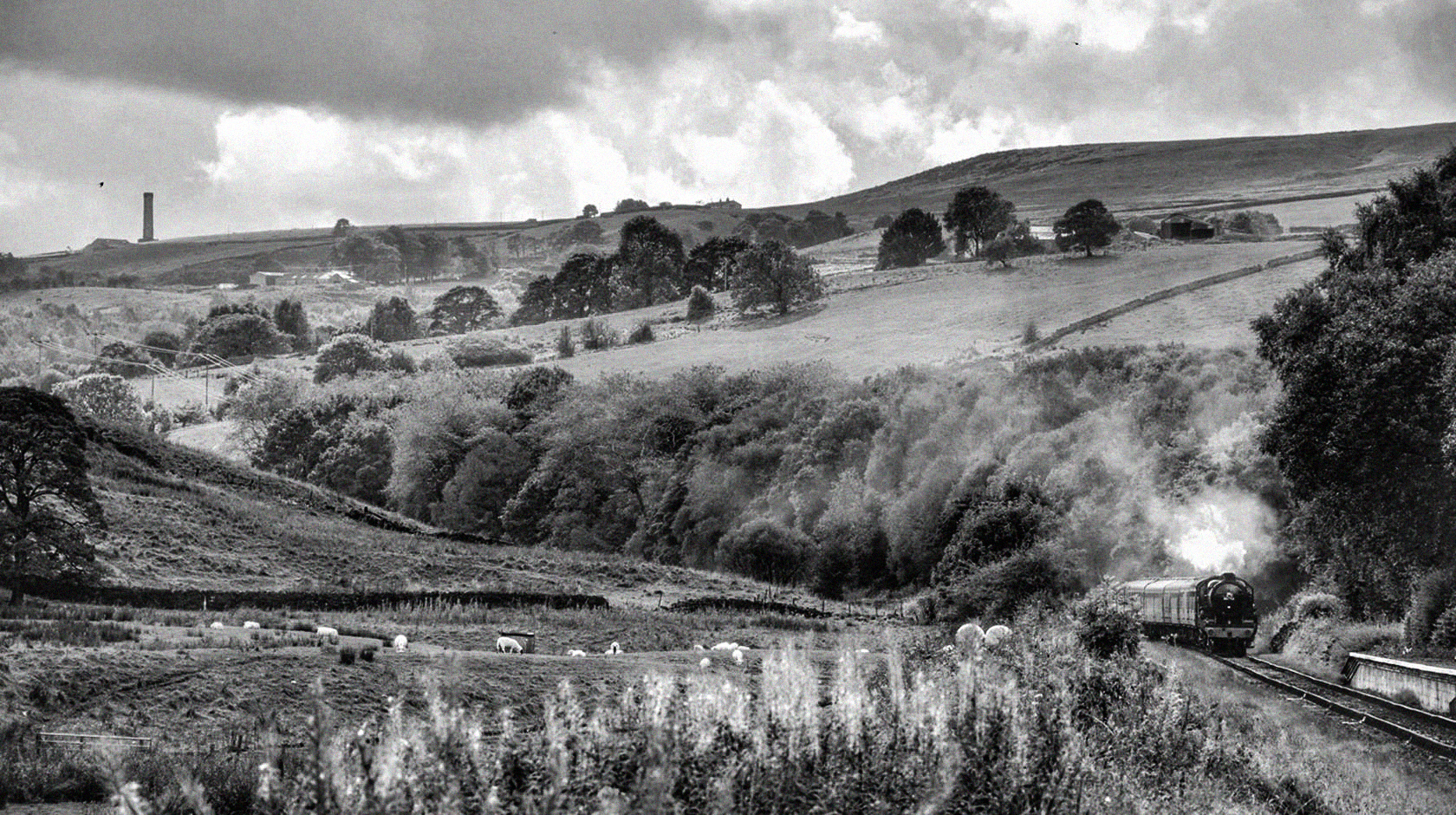 Or indeed, as a true sceptic it could just be some clever ploy by the marketing bods over at the ELR trying to sell tickets for their upcoming Halloween Ghost Trains at the end of October. If so – someone deserves a pay rise down there.

There’s a NEW live comedy night heading to the NQ