Let’s be honest, whilst quite a few places are creepy anyway, there’s an added chill when it comes to hospitals. 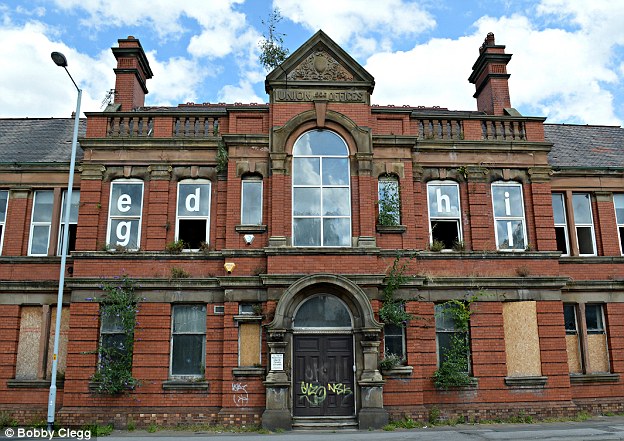 So how does a ‘ghost doctor’ seen often at St. Thomas Hospital sound? Hairs standing up on the back of your neck? They should be… let’s dig a bit deeper.

However, and perhaps more infamously, when it was first built in 1841, St.Thomas’ was a workhouse known as ‘The Grubber’ which accommodated nearly 700 inmates. 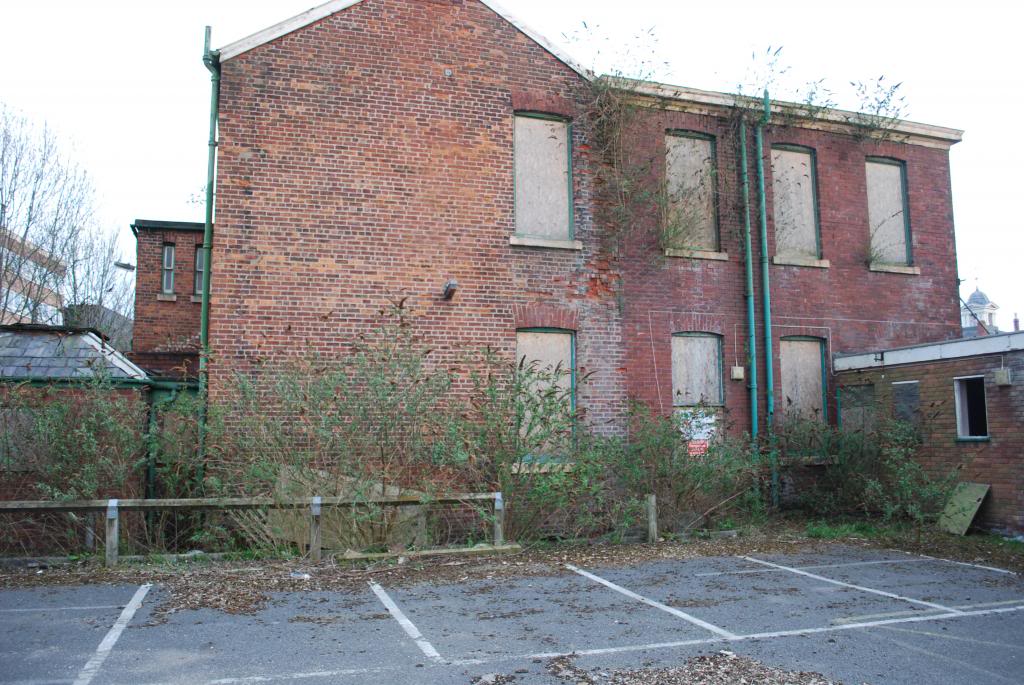 The conditions in the workhouse and its infirmary were reported in 1894 to be of total brutality and chaos. The management of the hospital were ‘completely without plan or method’ and workers were ‘packed in like sardines’.

So from a horrible workhouse to a psychiatric hospital, it’s of very little wonder that the building is said to be one of the most haunted in the North West, as well as subject of many paranormal investigations. 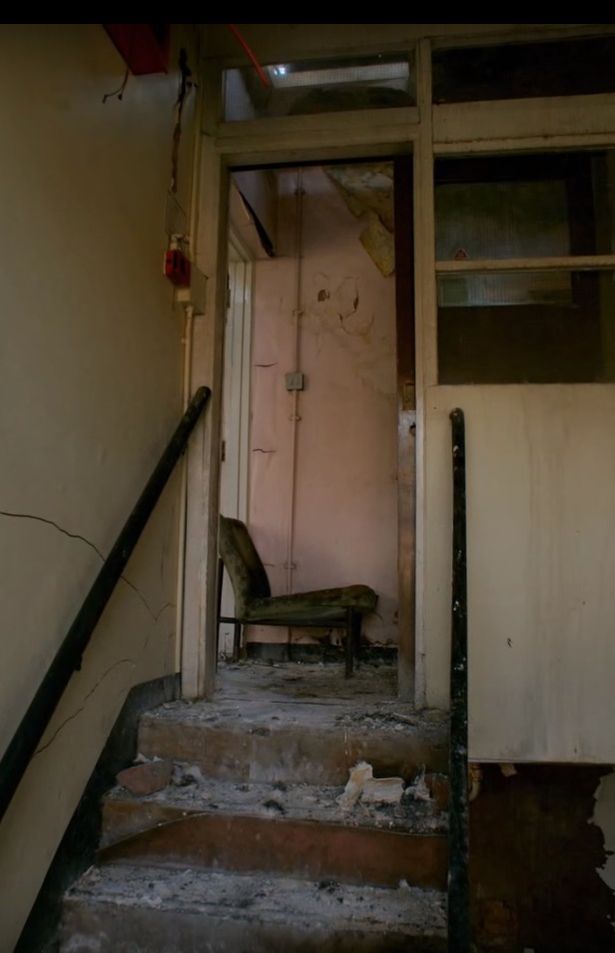 Brave (or perhaps stupid?) explorers who have dared to enter the now derelict hospital have actually been so spooked by what they’ve heard or seen that they have ran away literally screaming.

One such group, whilst looking around, were so freaked out by the sound of very loud footsteps coming from above on the first floor, despite there being no working staircase to get to the top floors. 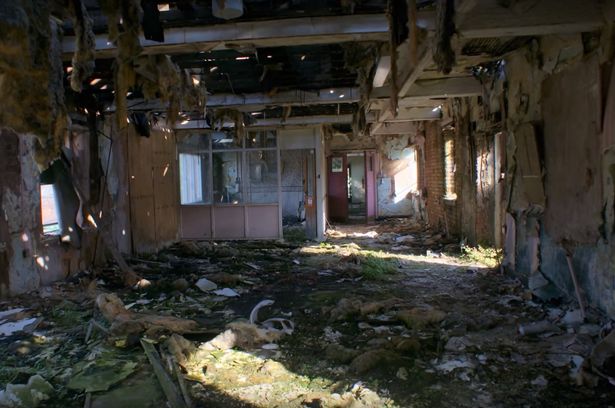 As they were so terrified by that, they hadn’t noticed that they’d taken a picture of what can only be described as a floating doctor – white coat and face mask included. Chilling.

This ghost doctor has been seen by quite a few people that have dared to enter St.Thomas’, but the ghostly figure isn’t the only one that’s been sighted. Cue, the ghost nun. Or ‘a radiant woman that could be a nun or a nurse’. I don’t think I would be sticking around to find out which one.

Last year saw the Stockport Mayoral Development Corporation lodge detailed plans to convert the former hospital into a 70-bed intermediate care and dementia facility, as well as create 68 affordable homes within the three Grade-II listed buildings on the site. Yeah, good luck with living there!

FREE RAMEN for everyone this Thursday!