Hidden deep in the Tatton Park is a place that'll really make your spine tingle and back crawl... 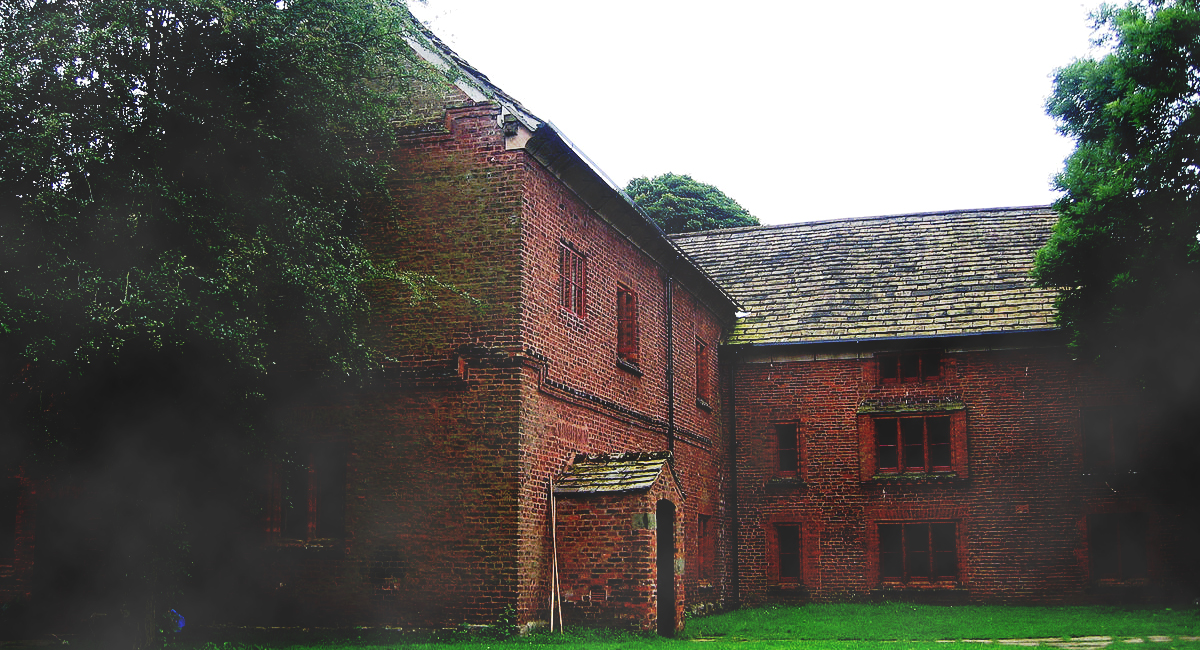 As I write this on a seemingly unseasonal dark and stormy night in July, it seems pathetic fallacy and my own pathetic nerve has played a huge part in making a visit to Tatton Old Hall in Knutsford a definite no.

Some pretty scary stuff happens there, as many a ghost hunt enthusiast can vouch for. Sounds of sobbing women? Check. A feeling as though you’re being watched? Check. Women being bothered and unnerved? Check.

If you haven’t started to get goosebumps, then keep reading. First, let me give you a little bit of history. 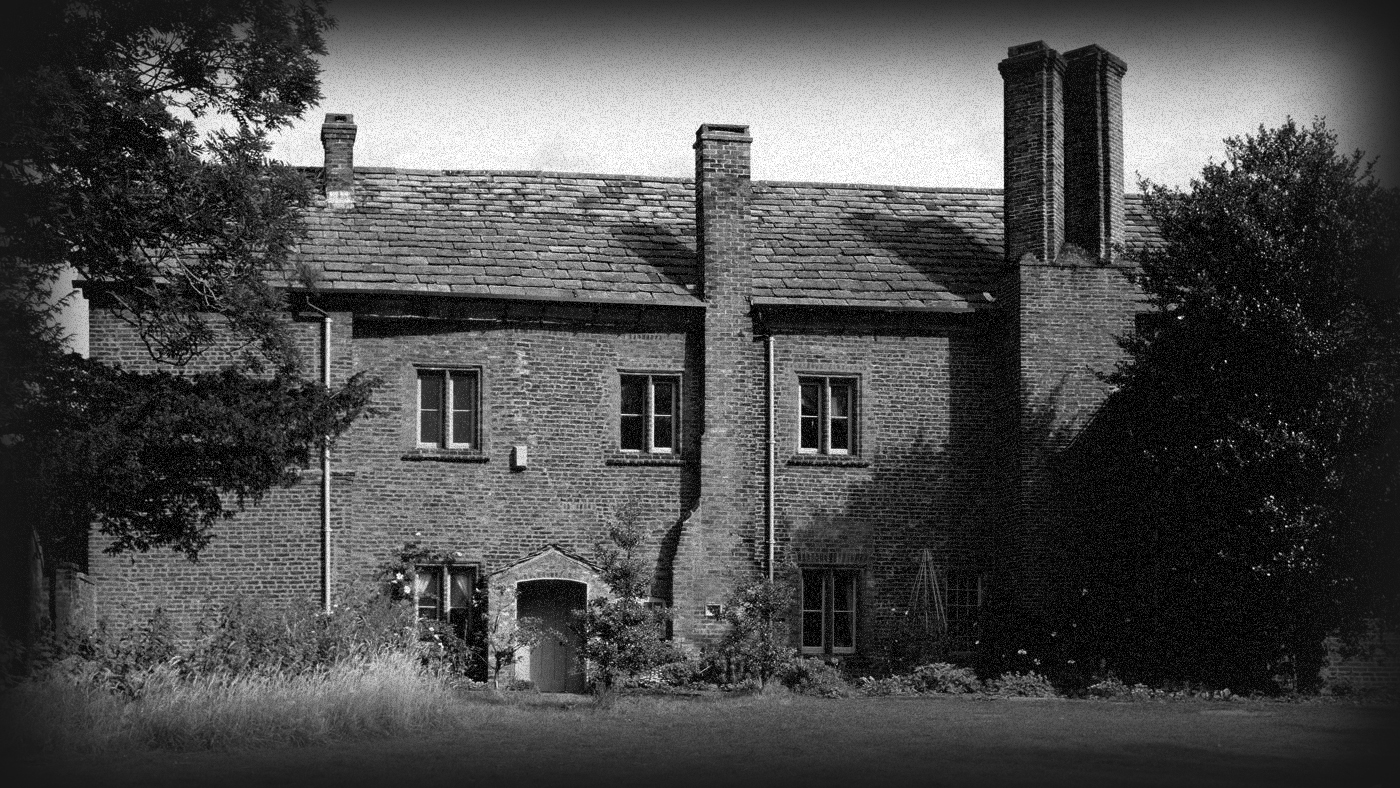 Standing near the now disappeared Tatton Village, the once heart of Tatton Park’s estate and a `Scheduled Ancient Monument‘ (an area of significant historical and archaeological importance) you’d be forgiven for passing by Tatton Old Hall, as it lies almost hidden from view.

Built in the 15th Century, although it’s unclear who by. It’s thought to be the Stanley family (who played a large part in history by helping to bring Henry Tudor to the throne) or Sir Richard Brereton who managed to ally himself to the Stanley’s through marriage.

Here’s where it gets juicy / terrifying…

Tatton Old Hall is a real hotbed for paranormal activity, which is made all the more poignant by the droves of ghost tours and horrific overnight stays that take place – most of which end in tears.

Mick Ricketts, Steward of the Old Hall, has certainly said that he often does not feel alone while he is working, even when he knows for a fact he is the only one within distance of the hall for some stretch. Creepy. To add that it’s quite a secluded location just makes it all the scarier. 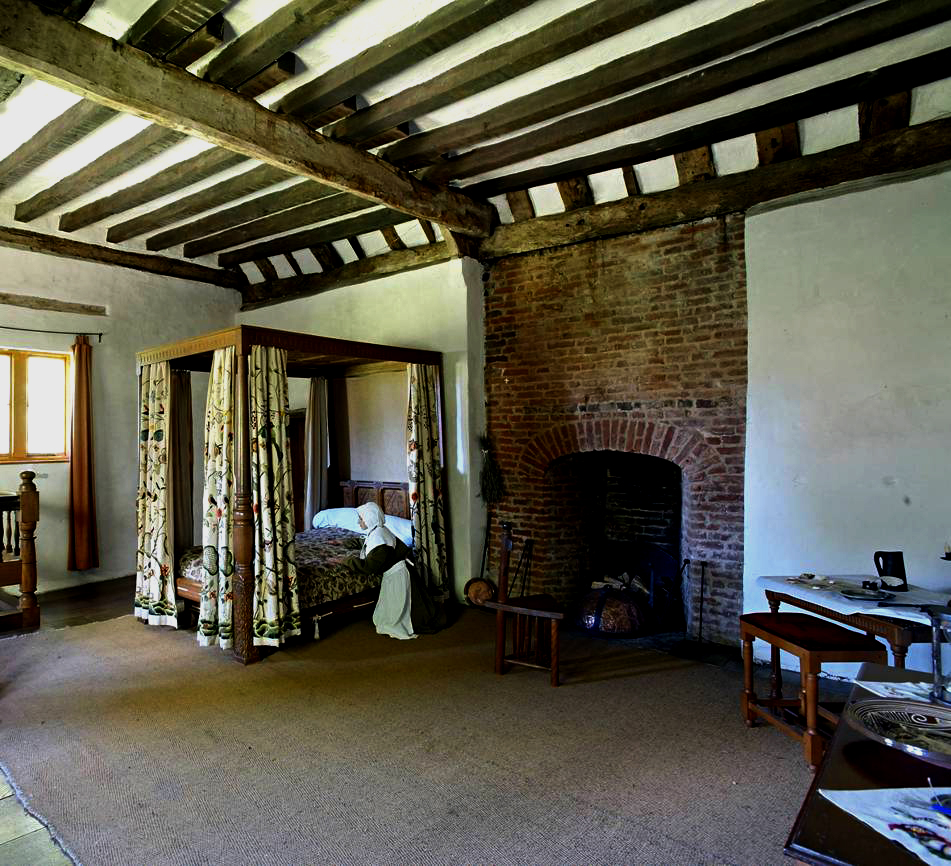 In the spinning room, many visitors have reported sounds of a woman crying or sobbing, whilst the most common sighting is that of a ghostly woman, thought to be the matriarch who wonders Tatton, followed by the spirit of a younger woman.

It’s not all just women that haunt Tatton Old Hall, in fact the most malevolent of spirits is that of ‘Tom’, the old gamekeeper. 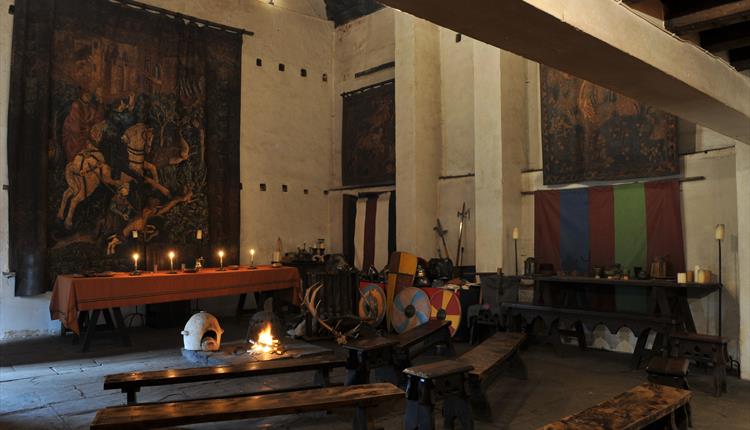 Frightened visitors have described him as “nasty” and a drunk, and he has a tendency to torment female visitors – one such report of hair being pulled and being pushed across the room. I think that’s my visit ruled out entirely.

If this sounds like a way you’d like to spend your weekend, then there are a number of tours you can take, but be warned, it’s definitely not for the faint of heart.

The Pay-What-You-Feel ‘Prototype’ Cocktails at this NQ Bar