Explore the city's haunted hot spots on a ghost hunt... 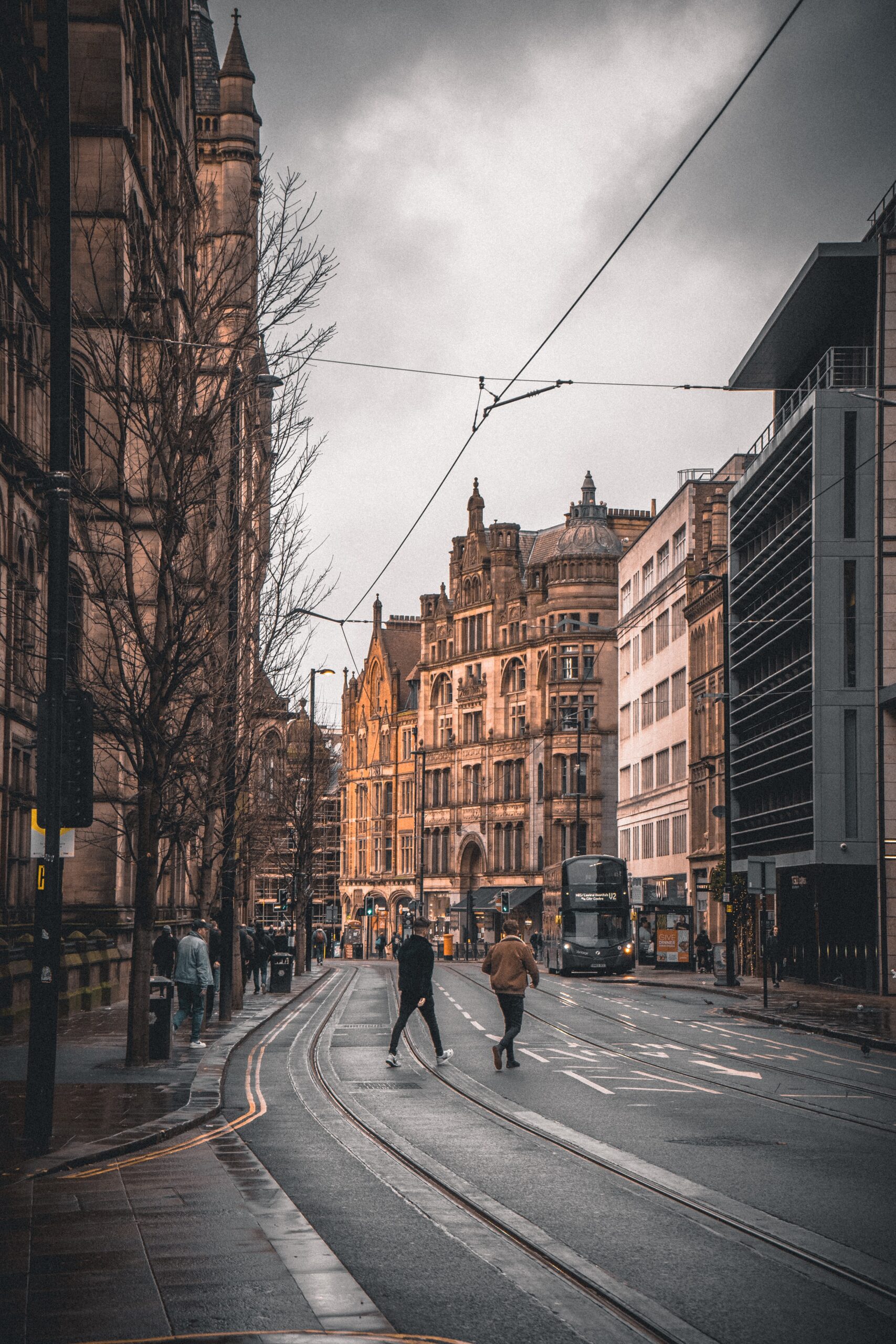 The tour is actually a quest so you can live out your Ghostbusters dream and properly hunt ghosts across the city.

All you need is one of them smart phones which will give you clues leading you onto the next haunted spot and uncover the secret ghostly story of the venue. 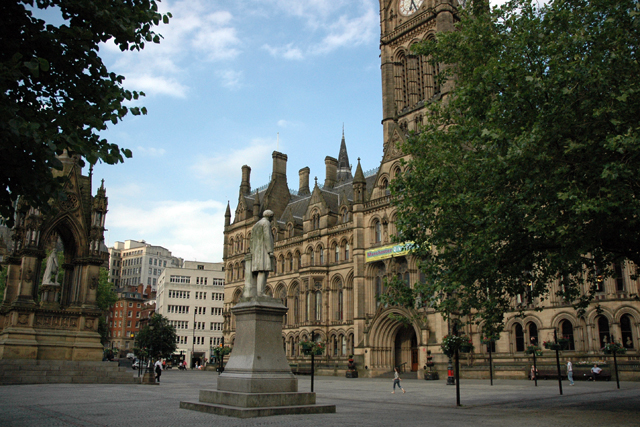 There are no time restrictions so you can stop, pop in somewhere for a swift half and crack on on your mission whenever and as often as you like.

I won’t completely spoil all the haunted spots for you and instead just look at a handful that you’ll visit on the day.

The first destination, Albert Hall is home to a poltergeist, active both upstairs in the Chapel Hall and down in the lower floors. 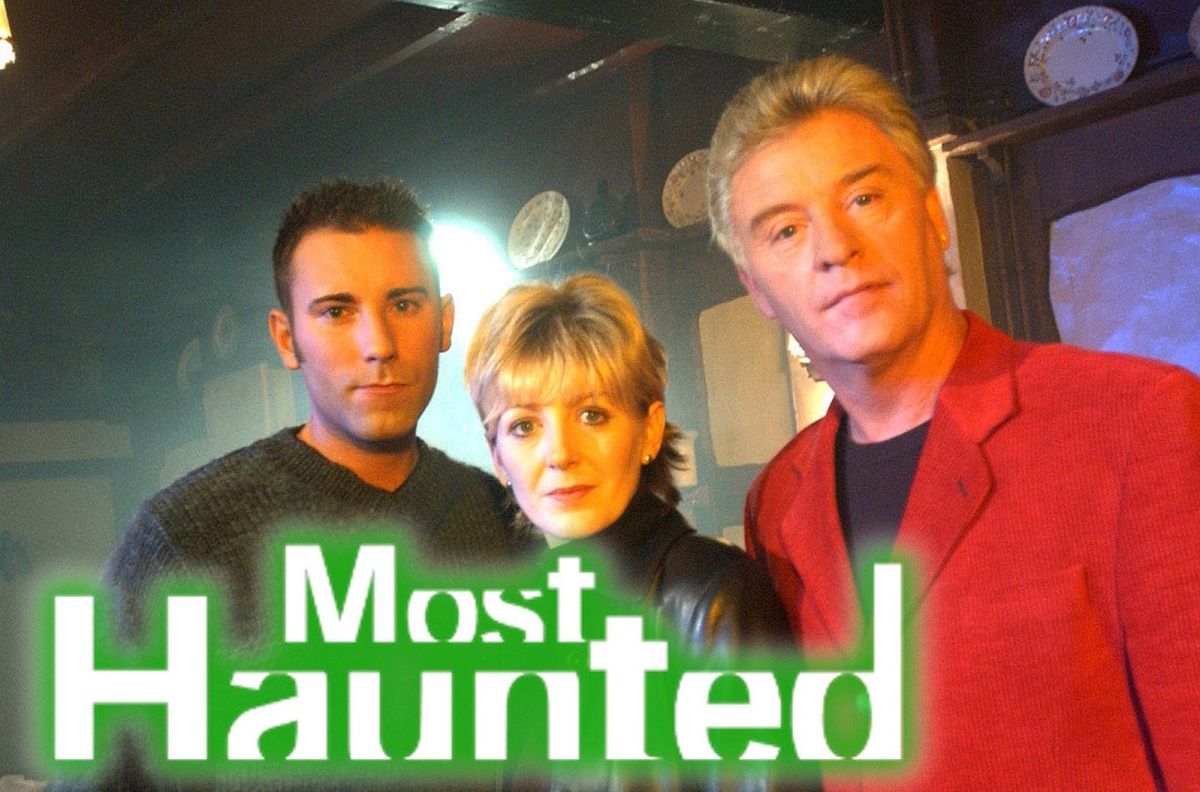 The activity is said to be the spirit of Samuel Collier who, as a Methodist preacher, is unhappy and angered by the drinking and debauchery which goes on within the walls of his beloved space. But he isn’t the only ghost to have been reported…

One of the other spots you’ll visit is Manchester Cathedral. The Gothic Cathedral – like many of its kind – is rife with spiritual activity.

Not all of the ghostly action in the Cathedral is benevolent, the area surrounding The Cathedral is set to be haunted by a huge black demon-dog known as Black Shuck so watch out for that on your ghost hunt. 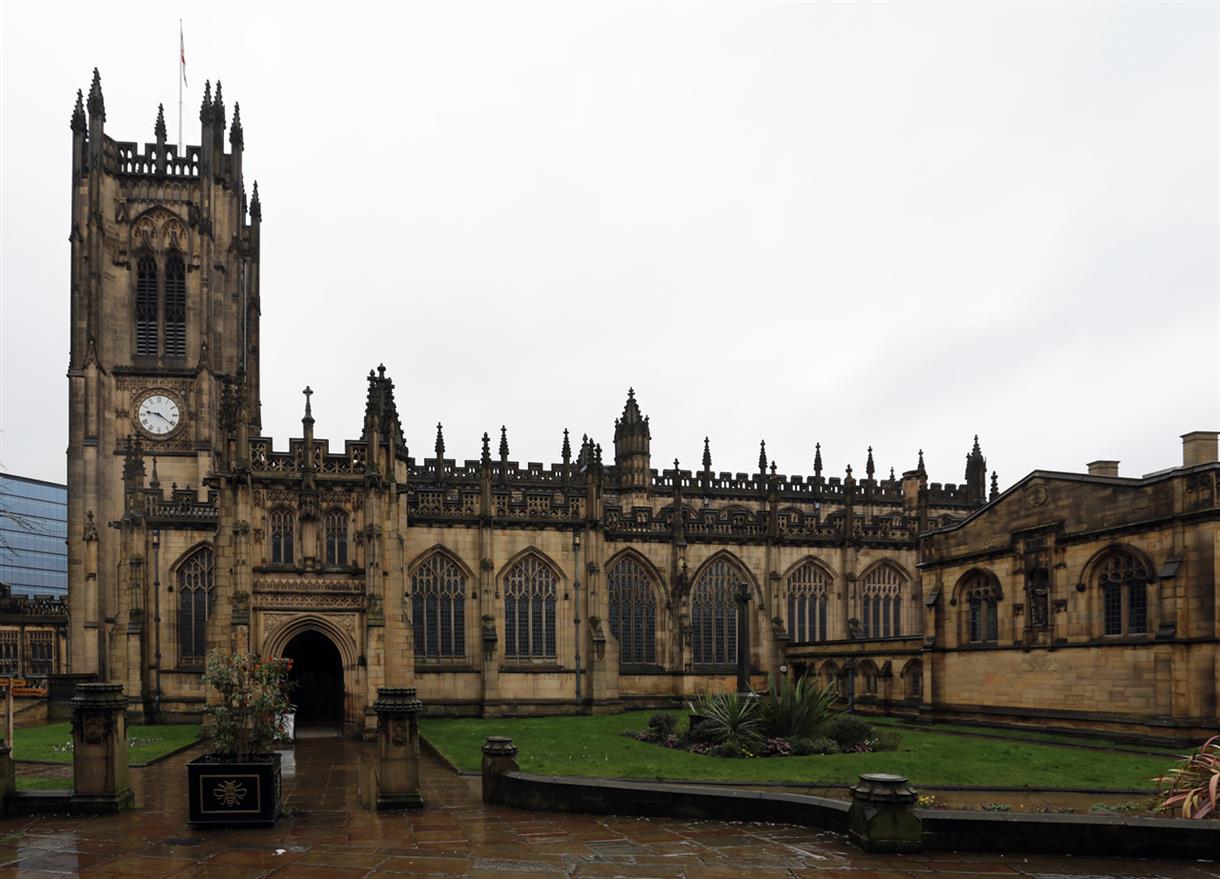