Can a stretch of tarmac really be haunted? 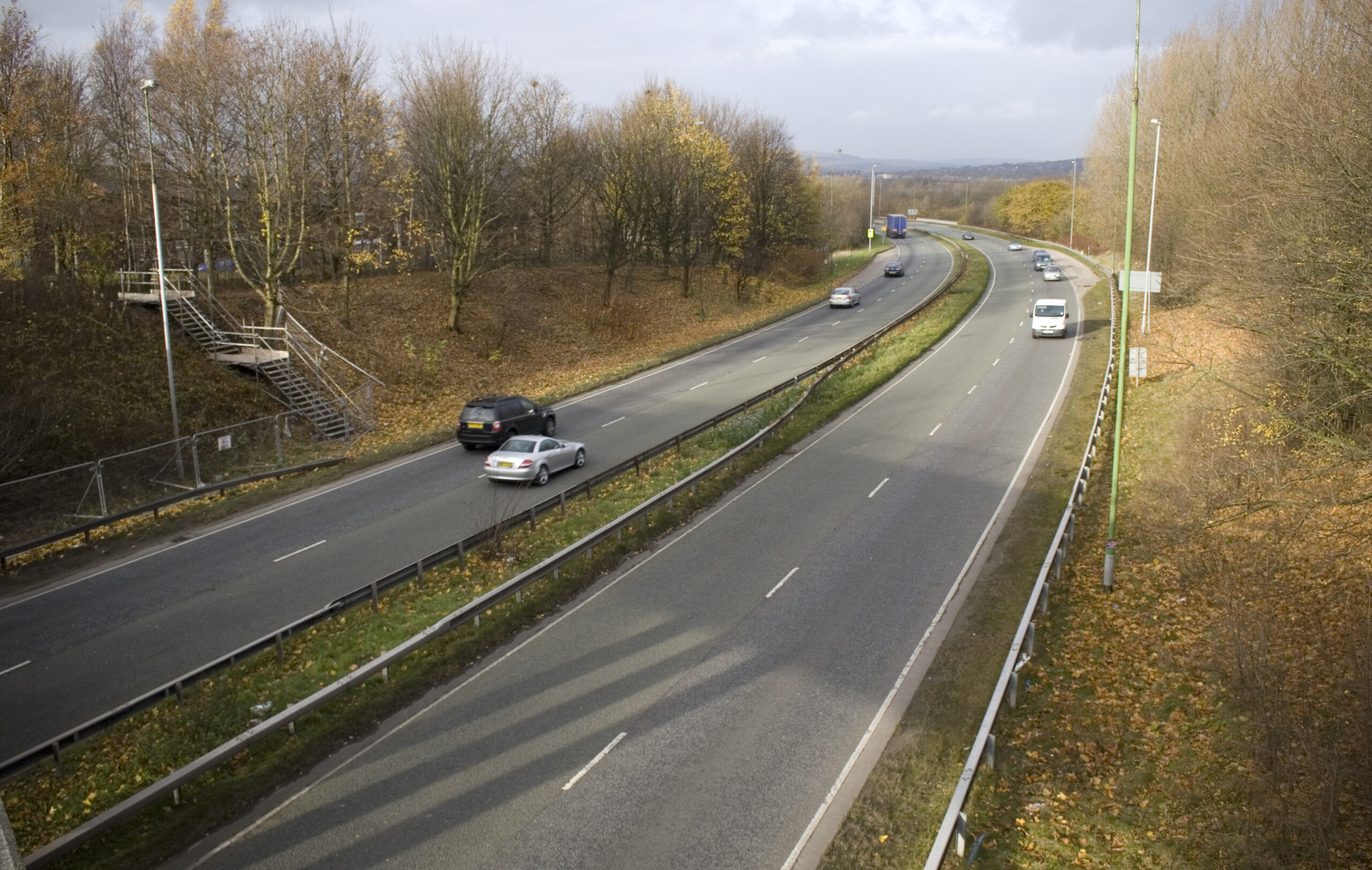 The A666 in Bolton has been known as ‘The Devil’s Highway’ pretty much as soon as it was given that numeric designation – obviously due to the religious connotations associated with ‘the number of the beast’ – 6-6-6.

A major stretch of road that travels past the West Pennine Moors, many drivers have supposedly seen shadowy shapes and figures over the years, that mysteriously appear and then vanish into nothing.

Not only that, but this particular road has an unusually high accident rate on the moors between Egerton and Darwen, almost three times higher than motorways in Greater Manchester, prompting people to think that there must be something supernatural going on around there. 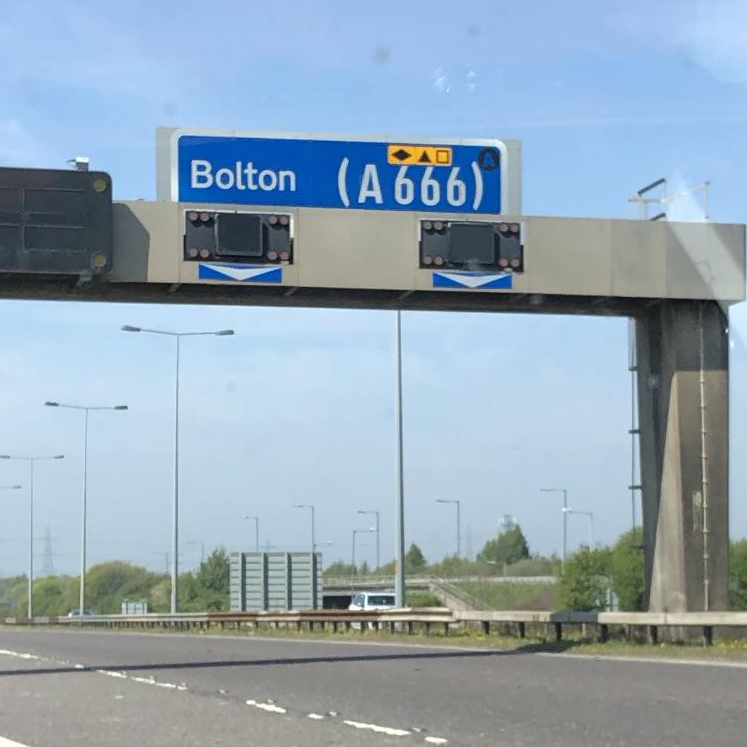 Over the years there have been supposed sightings of a shady figure at the side of the road after the sun goes down, described by eye-witnesses as a hunched-over figure limping along towards the traffic.

There’s also been dashcam footage, (which I’ve disappointingly been unable to find), that revealed a strange white creature appearing out of nowhere on the deserted road, which then proceeded to slowly approach the terrified driver while the passenger cried for help.

No amount of internet searching has uncovered any of this supposed dashcam footage though, so I can only assume that it’s complete drivel and never happened. 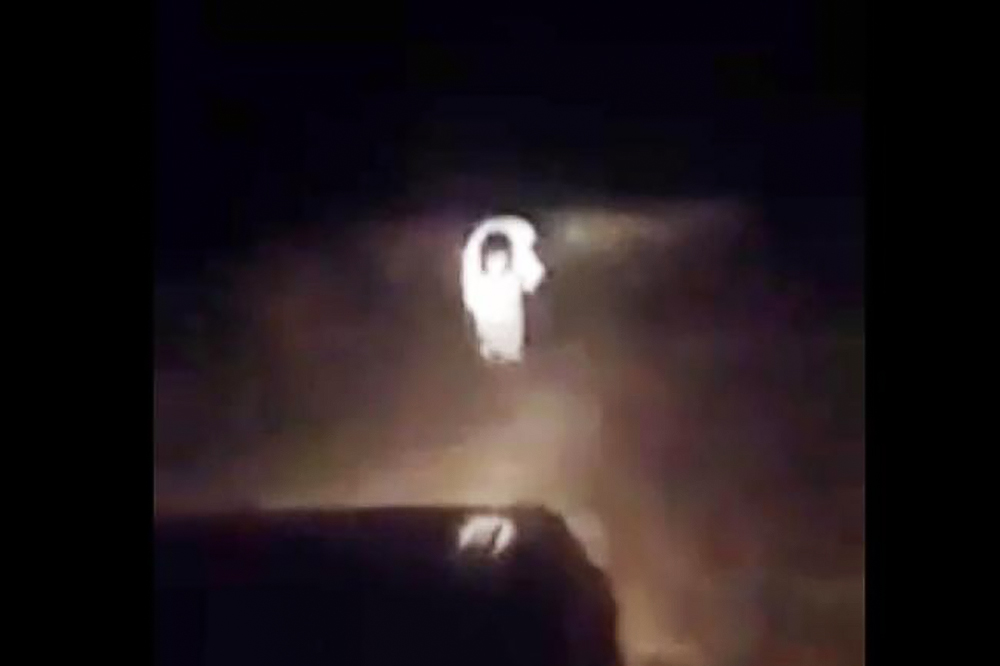 The only dashcam ‘footage’ of a sighting I can find

One person who apparently saw some footage though is Ghost Hunter (why wouldn’t you just use ‘buster’) Simon Entwistle, an East Lancashire historian who wrote a book about infamous ghost stories in the region.

Entwistle suggested that the ghost seen in the footage could in fact be that of a monk who was executed in the nearby Turton Tower during the Civil War, with this fella being executed back in January 1643 and only making appearances ever since in January.

He also tells the story of a taxi driver who reported seeing a ghost figure of an elderly woman with long hair sitting on the back of his taxi whilst on the A666. 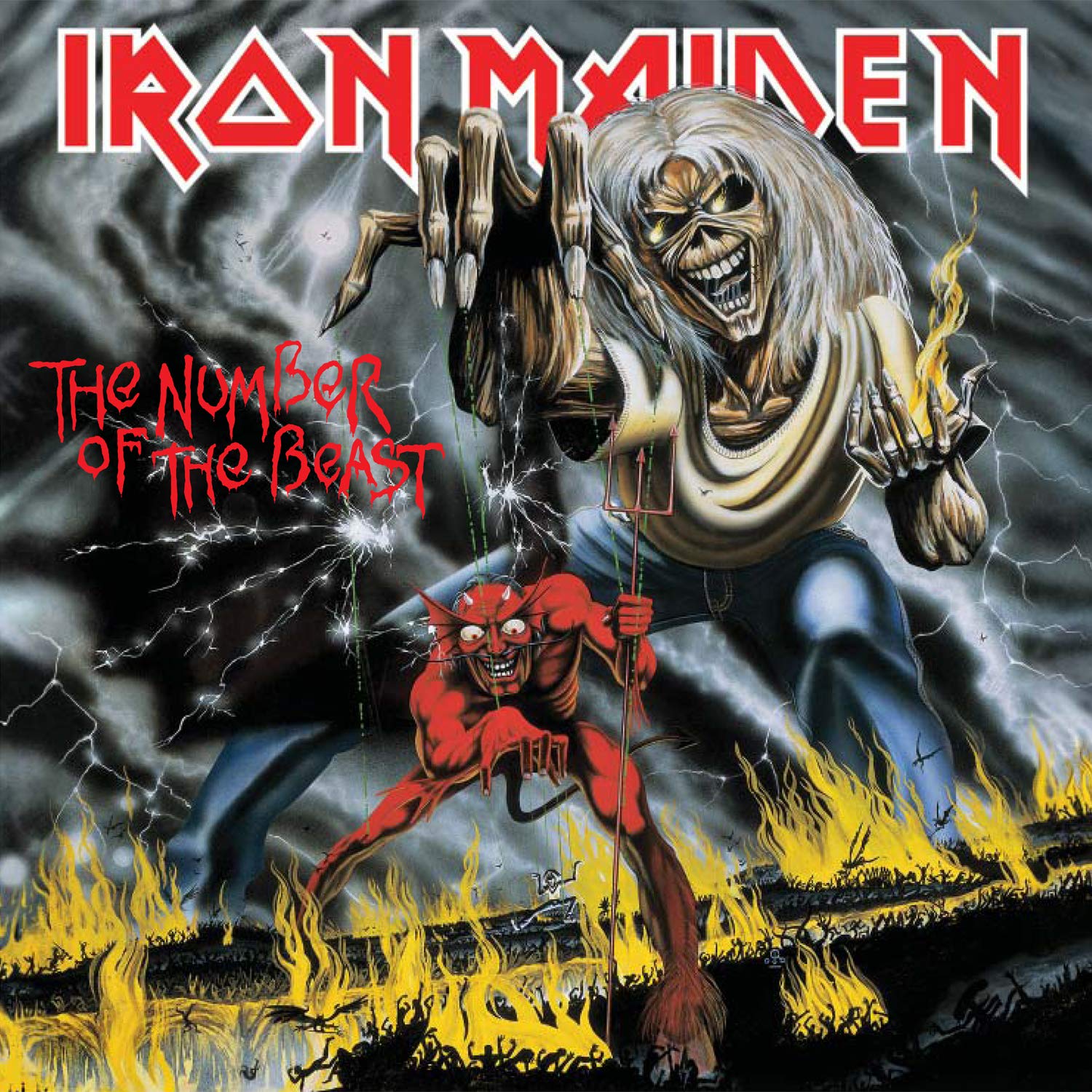 It’s also true that the number ‘666’ itself, in modern culture referred to as ‘The Number of the Beast’, may actually be complete drivel also.

Linked most commonly to the Antichrist or the Devil himself – the number is supposed to invoke Satan and there’s even people who are actually afraid of any associations with the numbers 6-6-6. It’s called, and get ready for this: Hexakosioihexekontahexaphobia.

A very quick Google search uncovers the sad truth that this also is a load of rubbish – with the number of the beast actually being cited as ‘616‘ in early biblical manuscripts. It’s highly unlikely that Satan has a number that summons him to Earth to do some evil sort of bidding – he’s already way too busy. 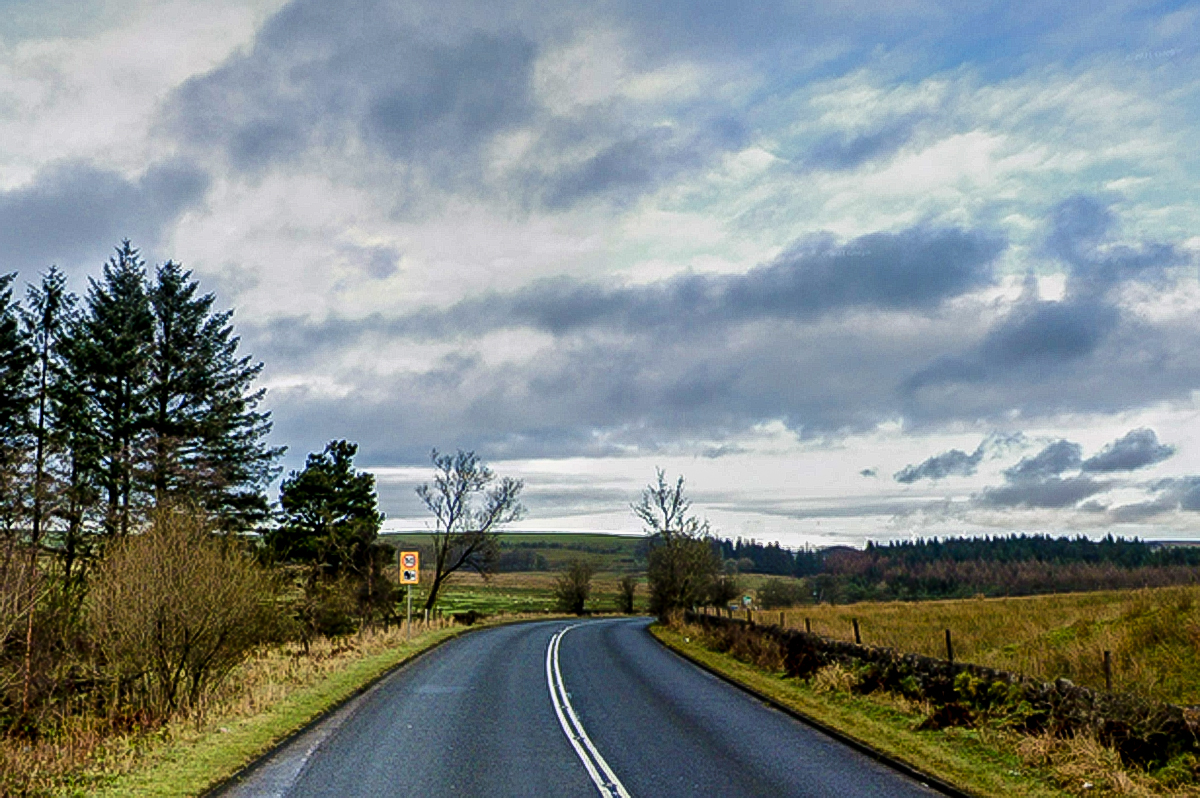 The number 666 is actually also considered to be lucky in China, and is often displayed in shop windows and on neon signs – meaning that ‘everything is going smoothly’.

With the A666 though – things haven’t been going smoothly AT ALL over the years. As I said, it has had an unusually high accident rate – which certainly isn’t anything to do with the supernatural – more like bad driving and dangerous speeds.

It wasn’t until the speed limit was changed from 70mph to 50mph, speed cameras were installed, better safety fencing introduced and a ban on cyclists on the road, that road accidents fell by 60%.

Either Satan (and his evil hunched hitchhiker) approved of the changes, or there’s absolutely nothing supernatural about a stretch of tarmac through some fields. Accidents are still dangerously prevalent on this stretch of road though, so be careful out there!