Once a sleazy club, now the greatest Morrisons known to man... 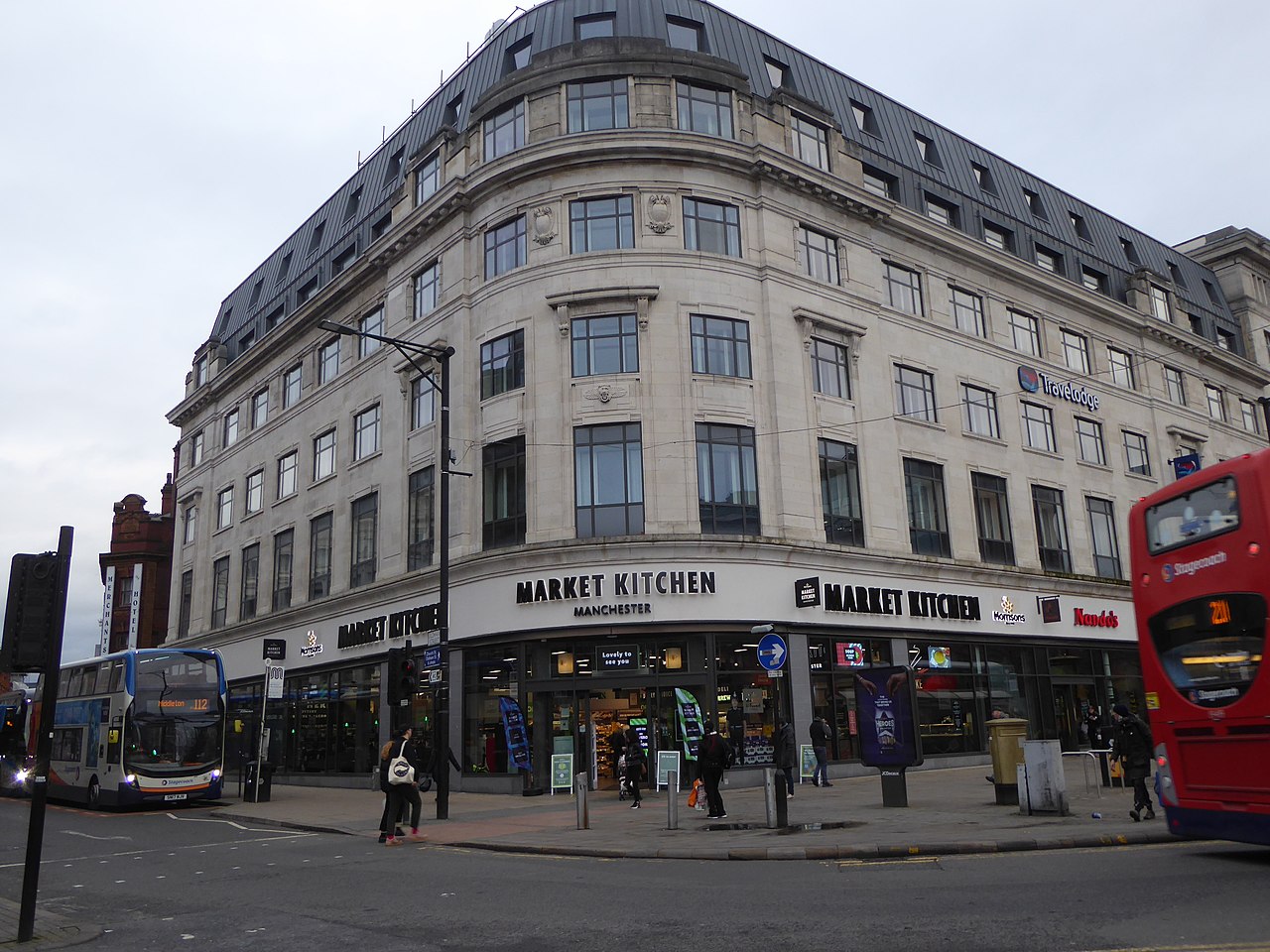 I’ve just been to Morrisons on Piccadilly Gardens to buy a sandwich and some chips and it really is great. The sandwich was £6 and the size of a fat baby – stuffed to the brim with freshly charred beef, coleslaw and salad.

For a Morrisons it’s actually really, really good. Fantastic even.

Anyway, on my walk back to the office I remembered that there was actually once a nightclub where the Morrisons once was. Well, it was in the Travelodge bit too – and it was called Piccadilly 21.

In fact, it was called 21 Piccadilly, which nobody called it, pretty much just being known as ’21s’ for its entire existence through the 80s and 90s.

It eventually closed down back in 2005, after a fair few years chugging along as a cheesy student venue, hosting the AU Social every Wednesday until they got sick of trashing it and decided to move to MTwo over on Peter Street. 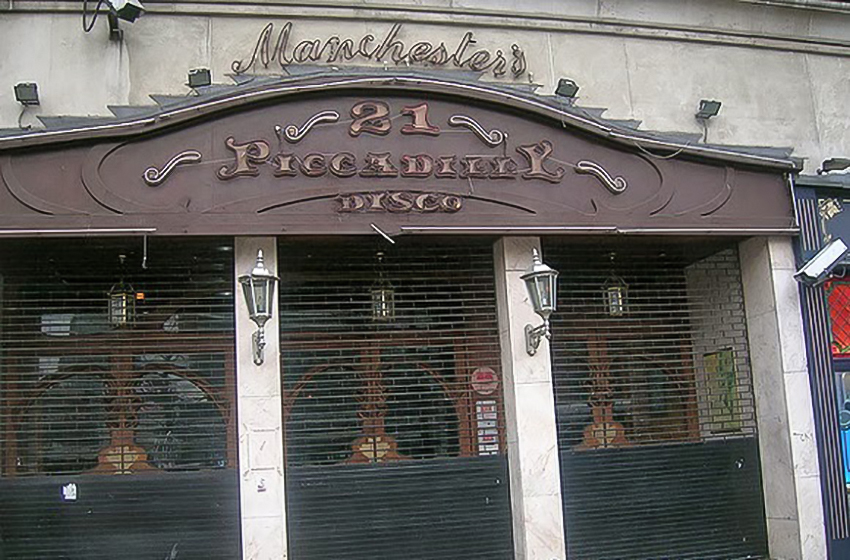 After that it was boarded up, along with the Nobel’s Amusement Arcade next door, and was left empty until Morrisons came along and revolutionised everyone’s city centre lunch time.

It was actually a pretty interesting place though, but there’s very little on the internet about it – so I’m going to try to piece together some of my (very hazy) memories and look back at one of the city’s dodgiest clubs ever.

By the time I started visiting 21’s in the early noughties, right at the end of it’s life, it had already garnered itself a pretty dire reputation as a club and a night out in general.

As you’d probably expect from a club located right on Piccadilly Gardens, the club was notoriously rough, with loads of fights and a reputation for dodgy gang drug deals and “old maggoty pervs” as one eloquent Yelp user put it.

The building itself was known across the city for many, many years as the location of a massive Woolworth store, the largest in Europe when it opened in 1928. The department store stood there for decades until a deadly fire in 1979, which resulted in 9 shoppers and 1 staff member being killed. 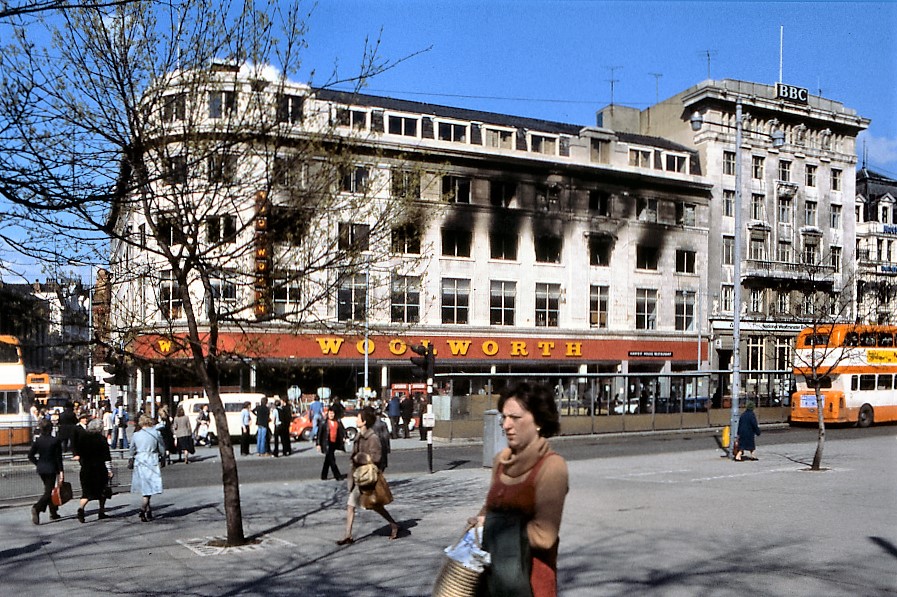 Woolworth’s after the fire // David Dixon

It was subsequently closed for years before being turned into the amusement arcade and night club – both of which quickly became known as dirty, loud and cheap places to throw your money away.

Piccadilly 21’s was known almost immediately as a bit of a ‘spill off’ club, mainly for people who couldn’t get into other, better venues and were a bit desperate. 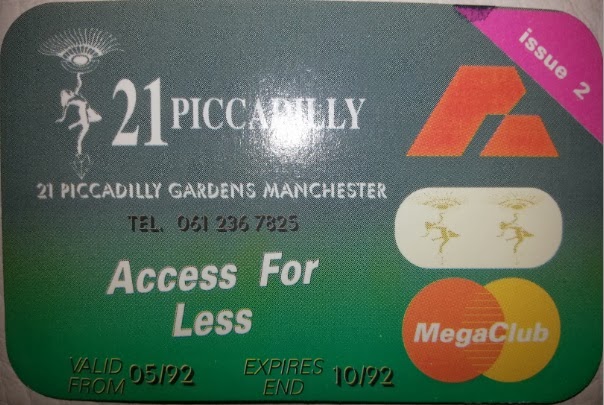 The club itself was split over two rather large floors, with a massive dancefloor in the first floor, and a balcony surrounding it above. The upstairs also featured a large, often very, very dark and quiet seating area, plus a VIP area in the far corner.

The upstairs sofas were perfect for some light-to-heavy petting, as it was almost pitch black most of the time and the bouncers couldn’t be arsed to walk up the stairs. It wouldn’t surprise me to find out that thousands of 20-something’s walking around the city right now were conceived on the sofas up there – it was pretty depraved at times.

Now to the aforementioned VIP area, which I went in only once before being swiftly kicked out by a bunch of toffs who didn’t like sharing their free booze with me. That’s how I remember it anyway, in reality it might have been a wake and I was seriously upsetting some people. 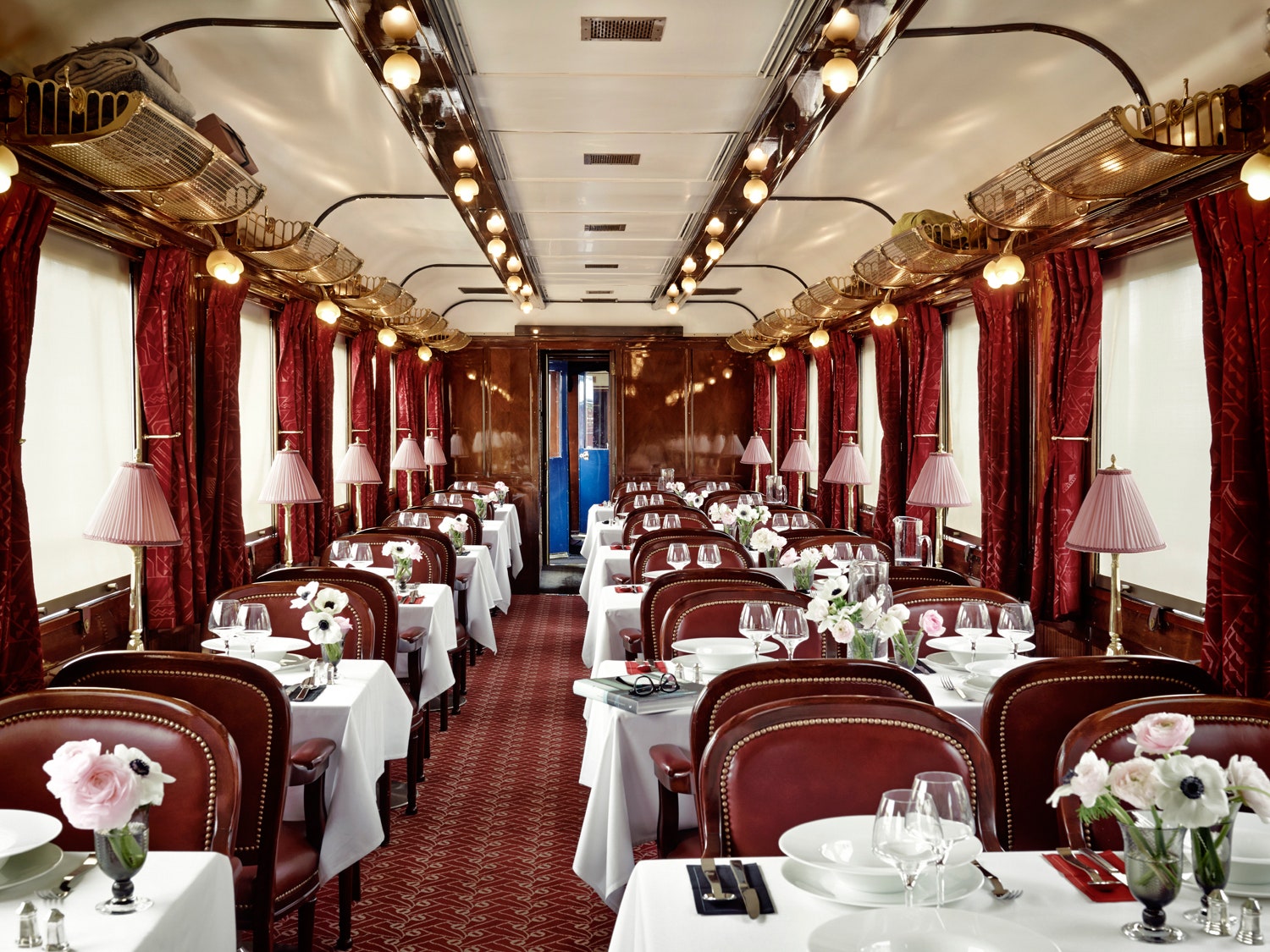 The VIP area though, was pretty fucking special, especially for a venue as manky as Piccadilly 21s.

From what I can remember, from the outside it was a series of frosted glass panes jutting out of the wall near a bunch of the mucky sex sofas upstairs. Upon entering, the small bar area was decked out rather extravagantly, resembling a first-class train carriage on the Orient Express.

I’ve been unable to find any images of this train carriage VIP section, and most people I’ve spoken to about it can hardly remember ANYTHING about being in 21’s, nevermind the mythical VIP bar upstairs. Hopefully some of our Finest readers can clear this up?

Around the time that I was going to 21’s, it was hosting the raucous AU Social on Wednesdays and then the usual Friday and Saturday nights, all of which were complete mayhem filled with cheap AF drinks, rowdy blokes and snogging couples. 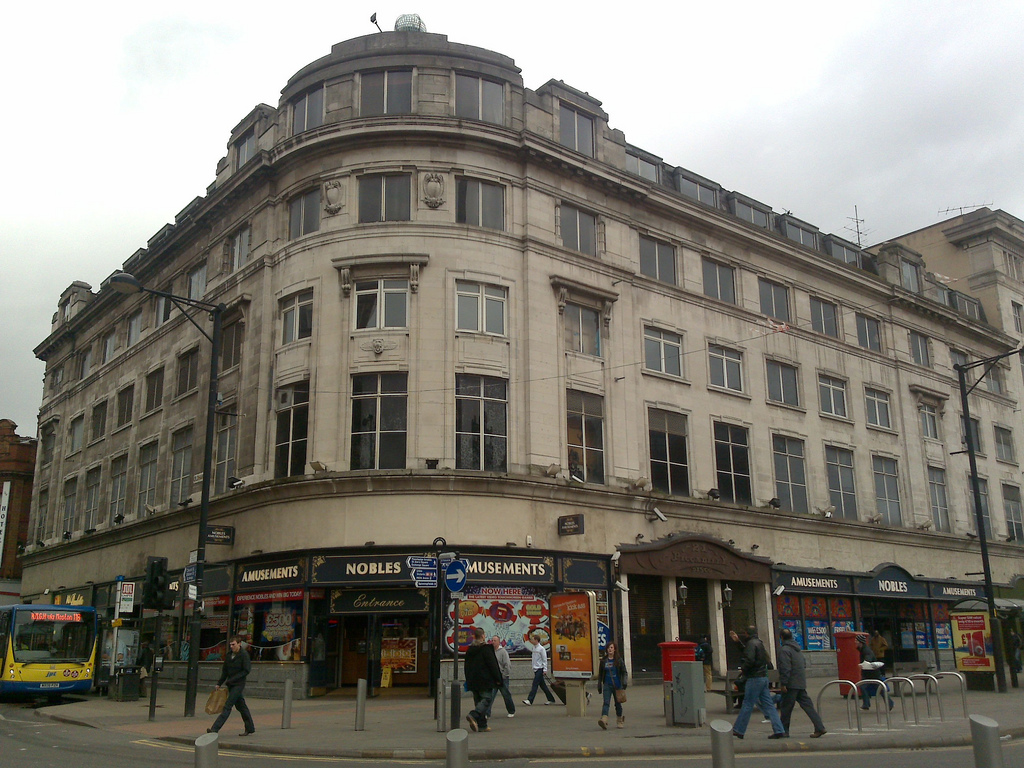 It was always pretty busy though, but I guess it’s not hard to fill a city centre nightclub when you’re only open 3 days a week.

I don’t really miss this place, and I doubt many people in the city have even thought about it for 20 years. But I suppose it was an odd addition to Piccadilly Gardens for a spell, one that certainly added to the area’s notoriety for being rough as toast, and one that I’m sure we can all agree – is much better as a Morrisons.