Two historic 'pockets' of Rochdale are getting ready for re-opening...

Rochdale town centre will be transformed in the coming months, as a major public realm and property improvement scheme gets under way.

The project, which will focus on South Parade, lower Drake Street, Butts Avenue and Bull Brow, will see more than £1.2m invested into the area around the reopened river, in the heart of Rochdale town centre’s conservation area.

On South Parade and Lower Drake Street, more traditional shop fronts will be reintroduced to better reflect the historic character of the buildings, some of which date back to the early 19th century. Vital roof repairs will take place, while original sash windows will also be repaired or replaced. Heritage building techniques and materials will be used wherever possible, with Welsh slate and yorkstone being used on the roofs. 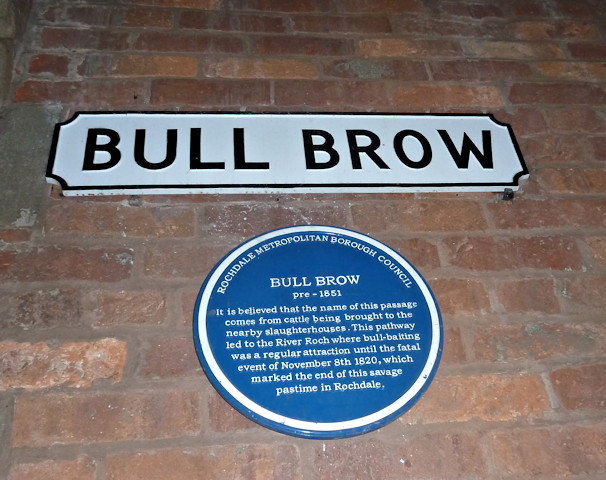 Over on Bull Brow and Butts Avenue, major changes include property improvements and repairs and the installation of planters and benches, including outdoor seating for La Mancha Tapas restaurant and Vicolo Del Vino wine bar. Festoon lighting will decorate the area, which will also benefit from improved paving and decorative screens.

The new street furniture will incorporate symbols of bulls in a nod to the area’s name, which is believed to originate from the annual bull baiting festival which took place in the River Roch. Other accounts suggest it was so named because bulls would be taken through Bull Brow to the town’s slaughterhouse in Bull Yard. 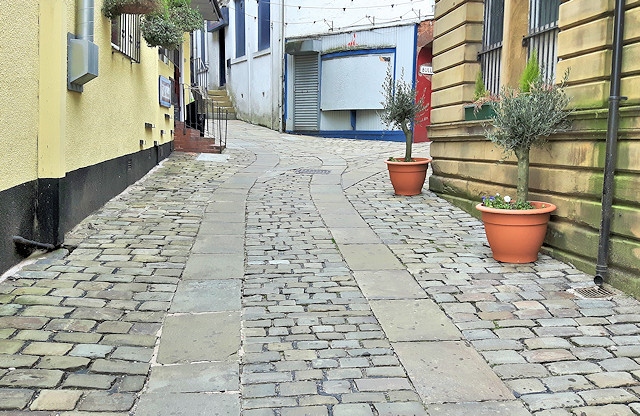 Councillor John Blundell cabinet member for a thriving economy at Rochdale Borough Council, said: “You can’t underestimate the value of having good quality public spaces. It lifts a whole area and creates a place where people want to come and spend time, which is vital now we have a roadmap out of lockdown and a chance for people to enjoy our wonderful town centres again, along with everything that our fabulous businesses have to offer.

“These particular schemes will really complement the reopened river and other historic buildings nearby, including the old RBS building, which is now a brand new Hogarth’s pub, and the old Wellington Hotel, which is now Bombay Brew restaurant. And not forgetting our magnificent grade I listed town hall, just a stone’s throw from the site, which is currently undergoing a multi-million pound restoration. 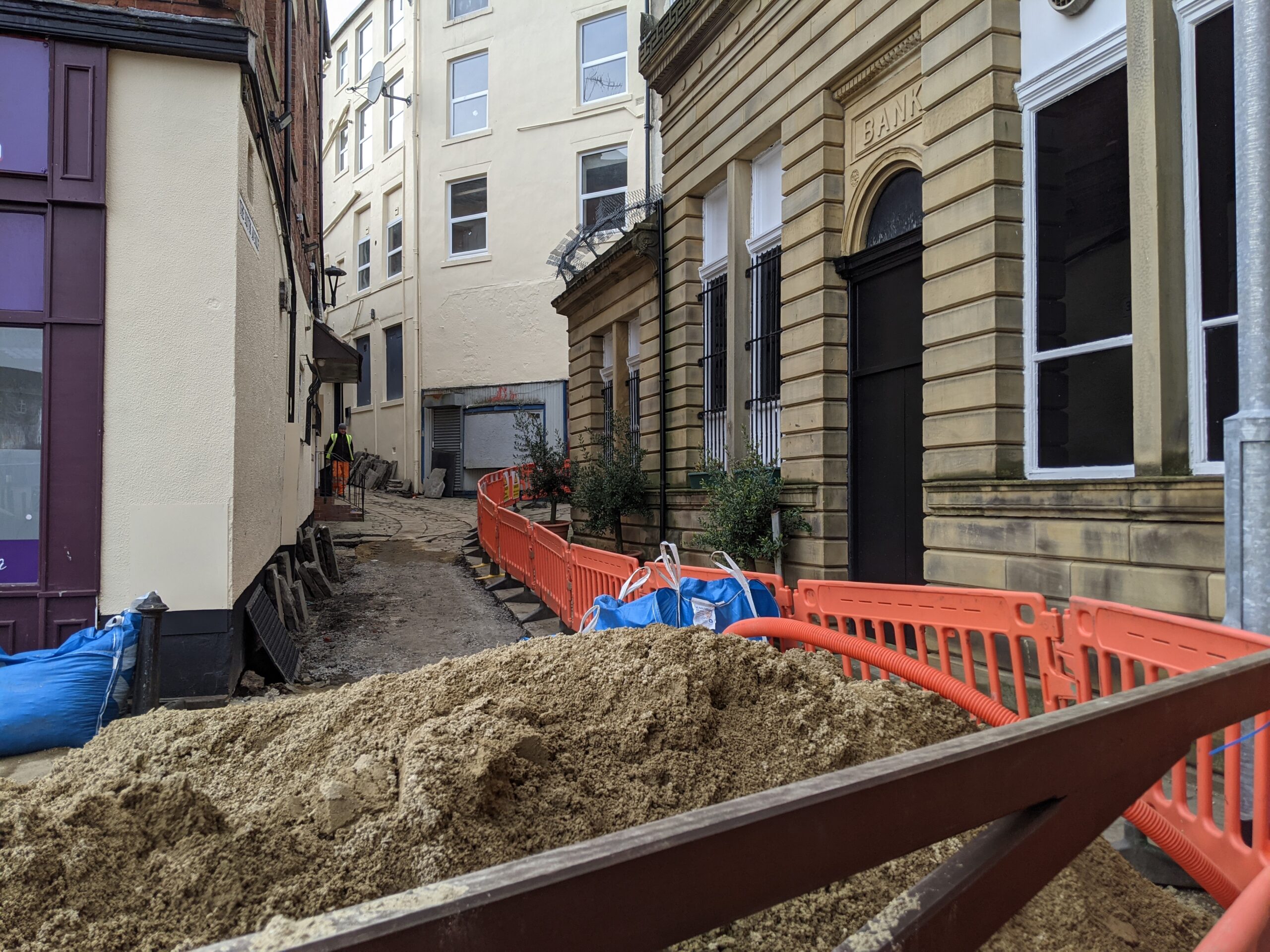 “I’m particularly pleased that these projects are coming together now. It means that shoppers and visitors will be returning to an even better town centre, after what’s been a torrid year for our high streets. The new outdoor eating will also hopefully give the businesses in this area an extra boost.”

The work in South Parade and Lower Drake Street are part of the wider Heritage Action Zone (HAZ), which sees the council, RDA and Historic England work together to support the restoration and reuse of historic properties in and around Drake Street. It is expected to be complete later this year. Improvement works to Butts Avenue and Bull Brow should be completed by Easter.