HMD, the Manchester Recording Artist on the Rise 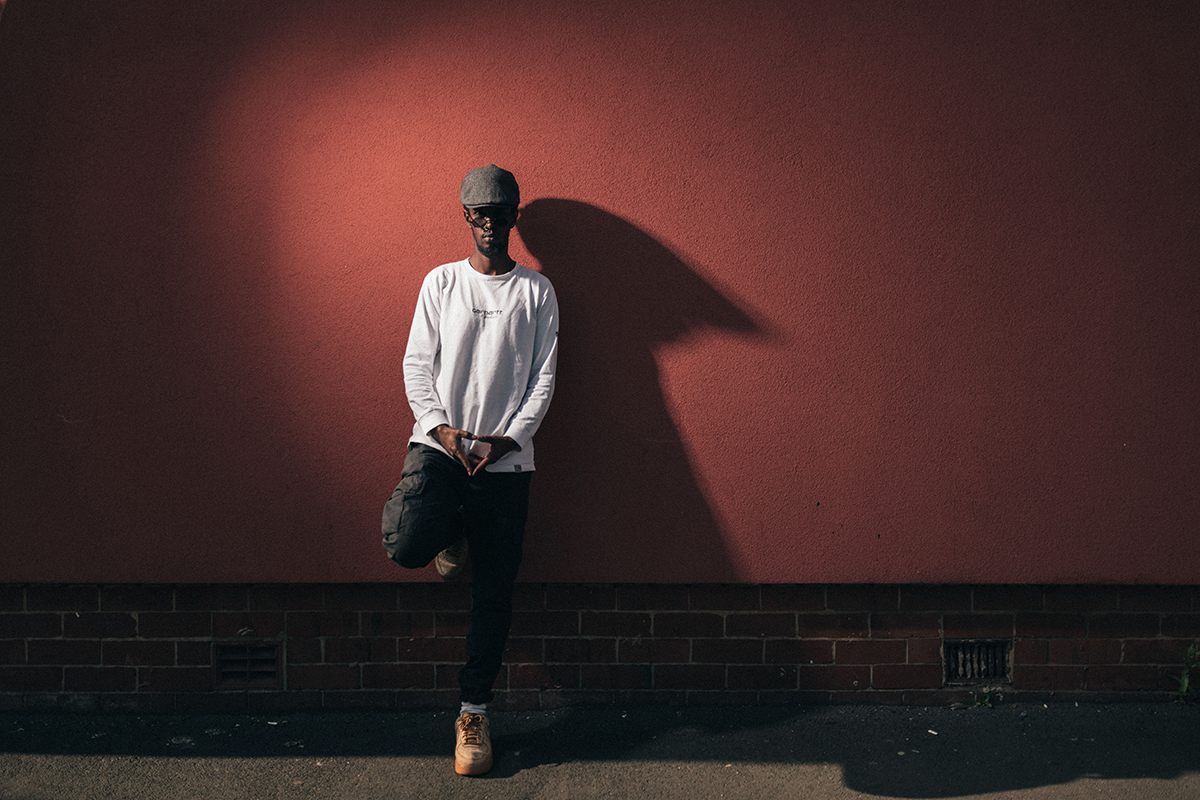 Being born in Somalia to a clan renowned for its poets and storytellers, then raised in Manchester (by way of some schooling in Denmark), there’s no doubt that HMD’s upbringing has shaped his unique sound and approach.

The rising star’s experiences and heritage have for sure shaped his perspective on the world, which are grounded in moral quirks that defy his surroundings. 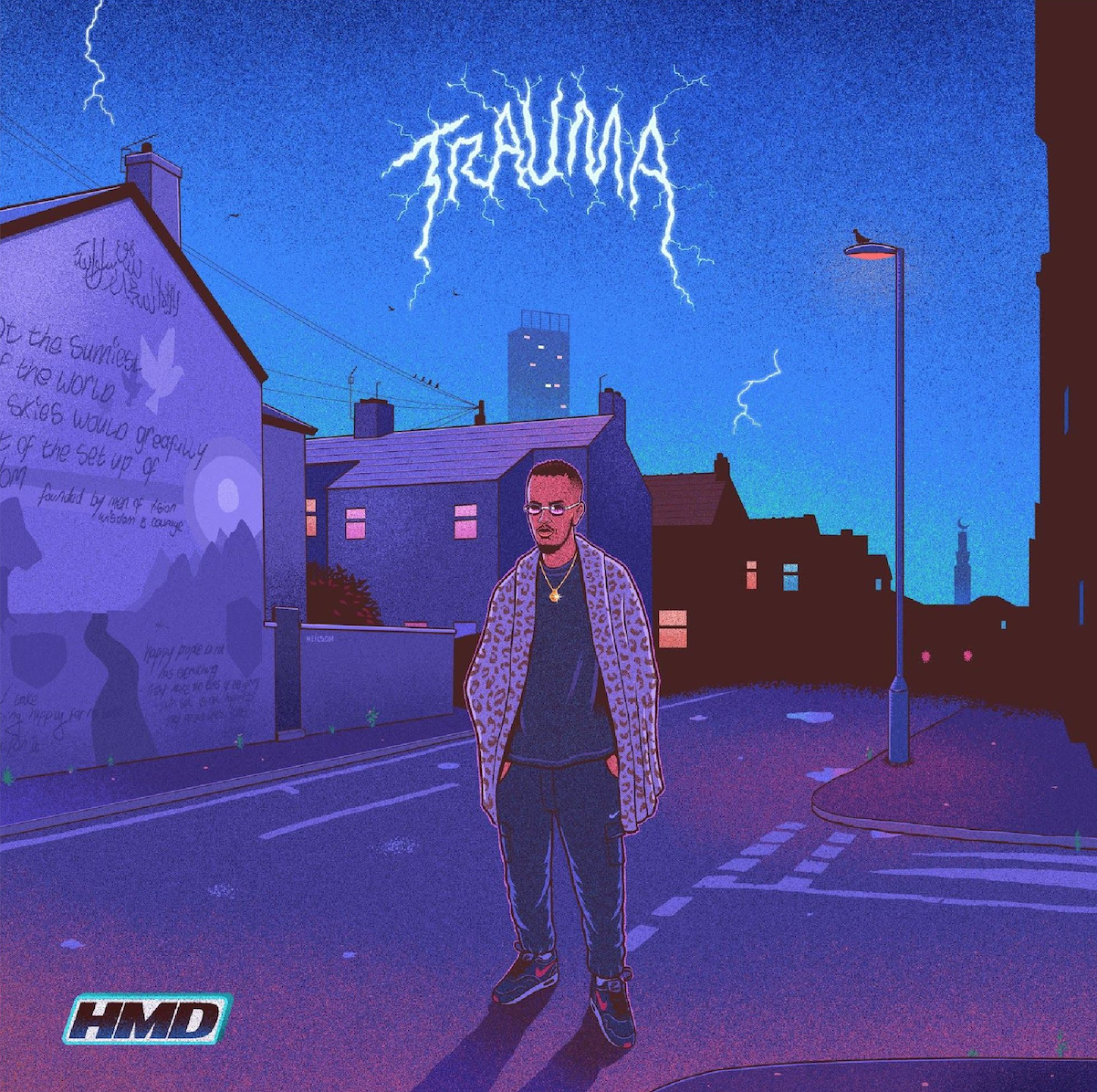 Hailing from Moss Side in Manchester, HMD’s musical output began in 2017, with a string of well-received singles.

His tracks represent focus, energy and speaking your truth.

Trauma is the new single from HMD from Black Butter Records. 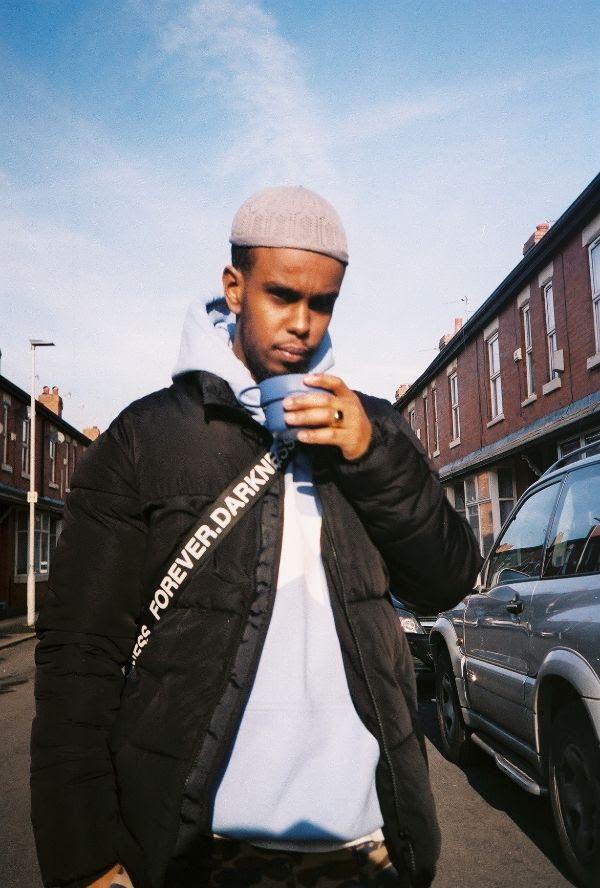 The instrumental on the track is self-produced and matches the broody, melancholy sentiment of the vocals as HMD explores elements of his past, re-awakening moments of trauma.

This single follows up his largely successful debut release on Black Butter, ‘Deen’ which saw great support from various DJ’s BBC 1xtra, a BBC introducing addition as well as coverage from Jools Holland on BBC television.

Last year we saw HMD shoot a one-take music video for us in Moss Side, ahead of his performance at Manchester International Festival.

It was clear to us then that his talent is unparalleled, and he’s been creating nothing but magic since.

HMD was also recently featured as part of the ‘See My World’ virtual exhibition, which spotlighted the Somali community in the Northwest & UK with his soundtrack to the project ‘See My Dunya’ 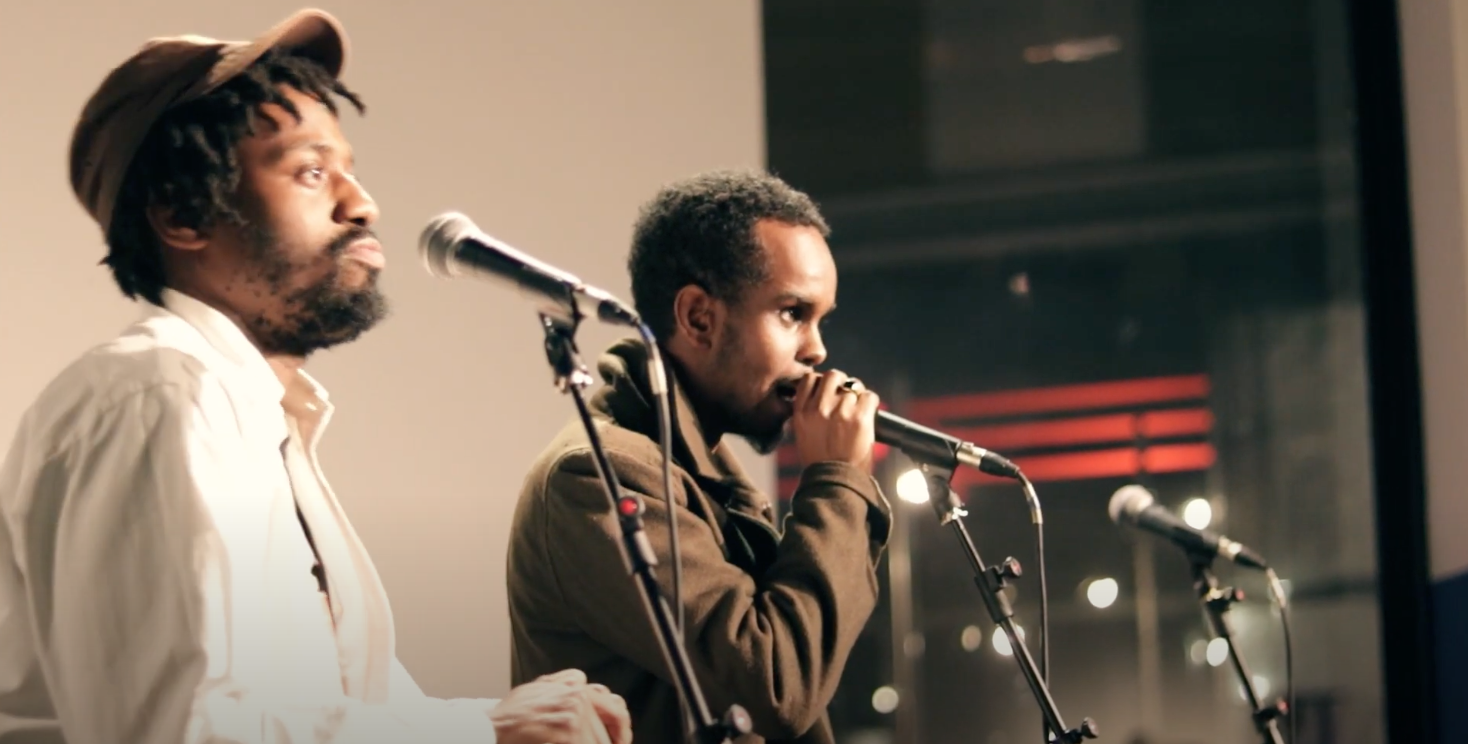 Through photography, film, music and sculpture; See My Dunya: See My World brought to focus the seldom seen faces, the un-heard stories and dreams that make up the Somali-British experience.

You can stream HMD’s latest track Trauma below.