Taking place after the library shuts, the audience will be front and centre of a new theatre production about the future of society.

This sounds pretty deep and I think it will be. This immersive theatre production will take the audience inside a future totalitarian state that monitors every act, word and thought of its citizens.

Blame social media and digital corporations, controlling everything we do, tracking it, analysing and influencing basically everything.

If you think about it for too long it hurts your brain.

The production 2084, is written by Adam Taub who hopes to provide a shocking vision of the future, exploring how fragile the ‘freedoms’ we take for granted are.

Designed specifically for Manchester Central Library, the extraordinary spaces will be utilised including the iconic circular meeting room. The show will also take place after dark, which immediately scares me to be honest, so it will definitely be pretty eerie already. 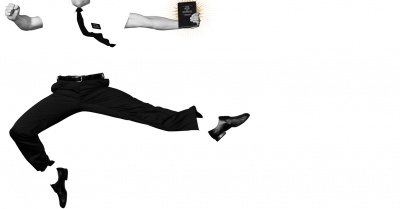 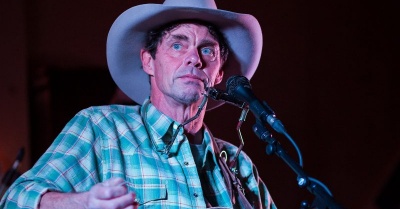