International Women's Day: Meet the Radical Women who Made Manchester

Celebrate the women who provided hope, ambition and equality this International Women's Day. 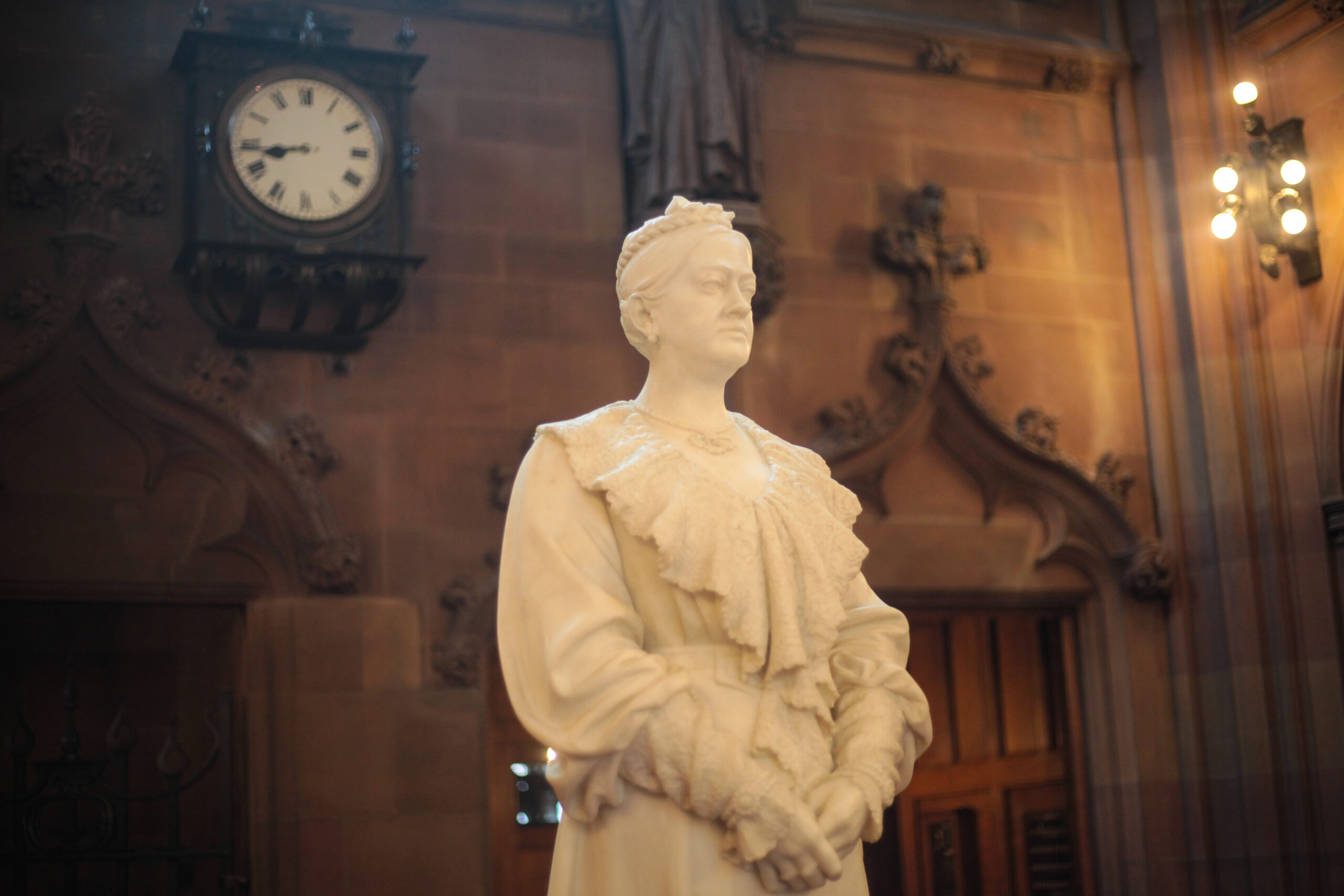 ‘First in the Fight‘ celebrates the achievements of radical women of Manchester who were all shortlisted for the honour of a statue in St. Peter’s Square.

The shortlist of twenty women, each representing culture, entrepreneurship, radical roots of the city and equality among other things were each individually advocated for on TV, articles and regional news. 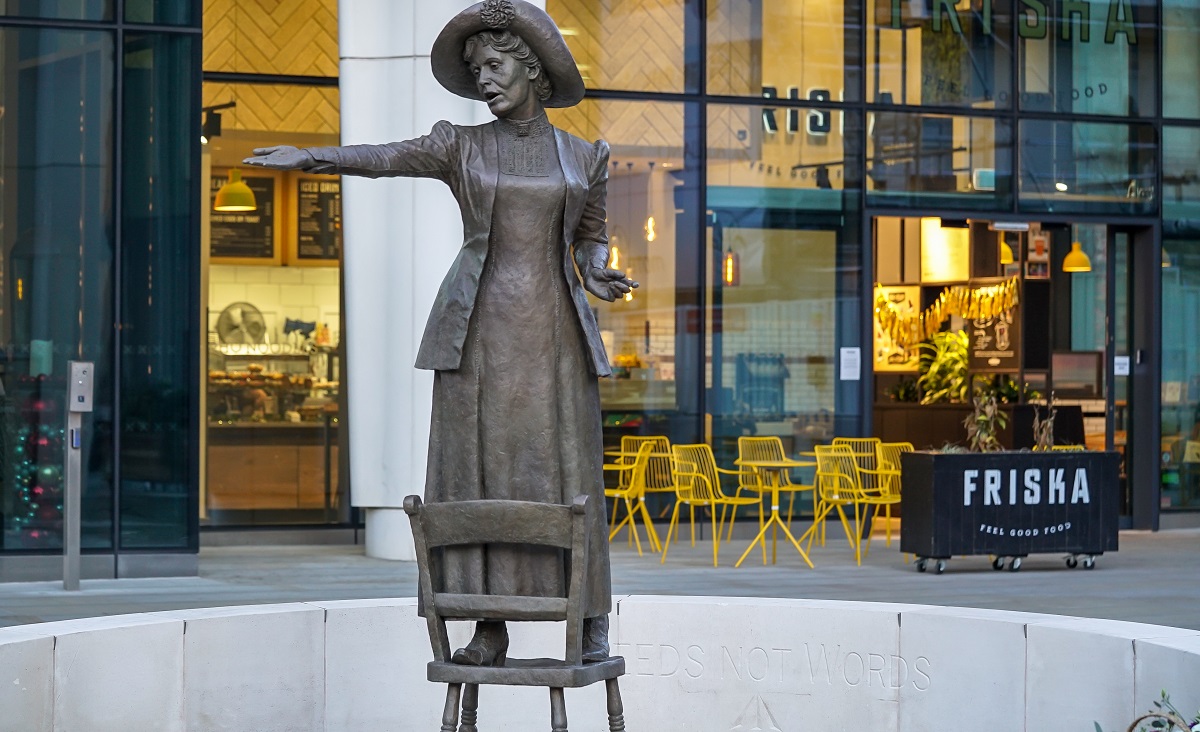 As we know, Emmeline Pankhurst won the public vote unanimously, securing the statue as the landmark woman figure acting as a reminder of what women from Manchester are capable of.

The stories of the other twenty shortlisted women are being commemorated and celebrated in the book, First in the Fight.

Co-authored by Andrew Simcock who campaigned for the statue and social historian Helen Antrobus along with help from local publishers iNostalgia, First in the Fight celebrates the achievements of these radical women. 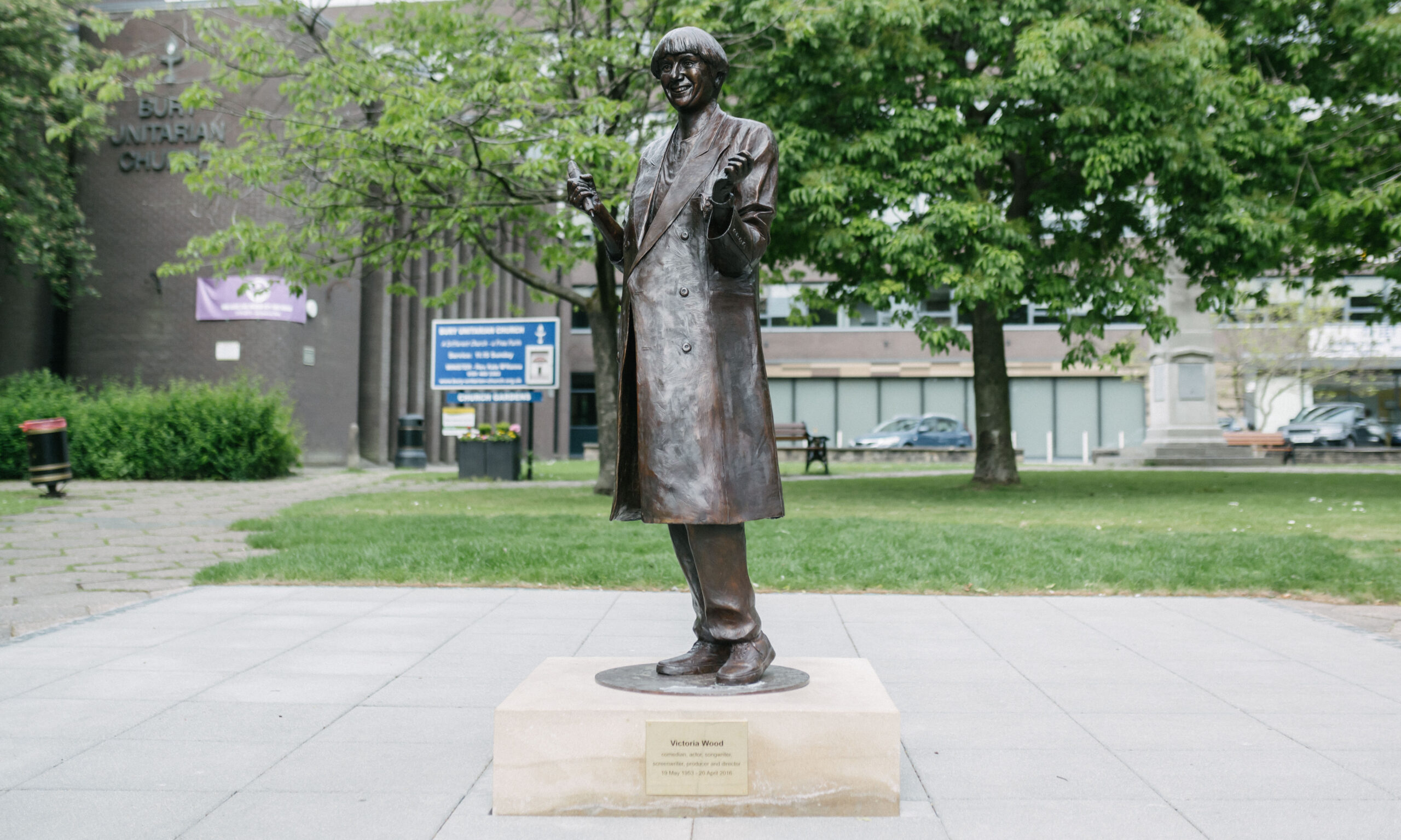 These women did, however, provide a sense of hope, ambition and each one deserves their very own statue. 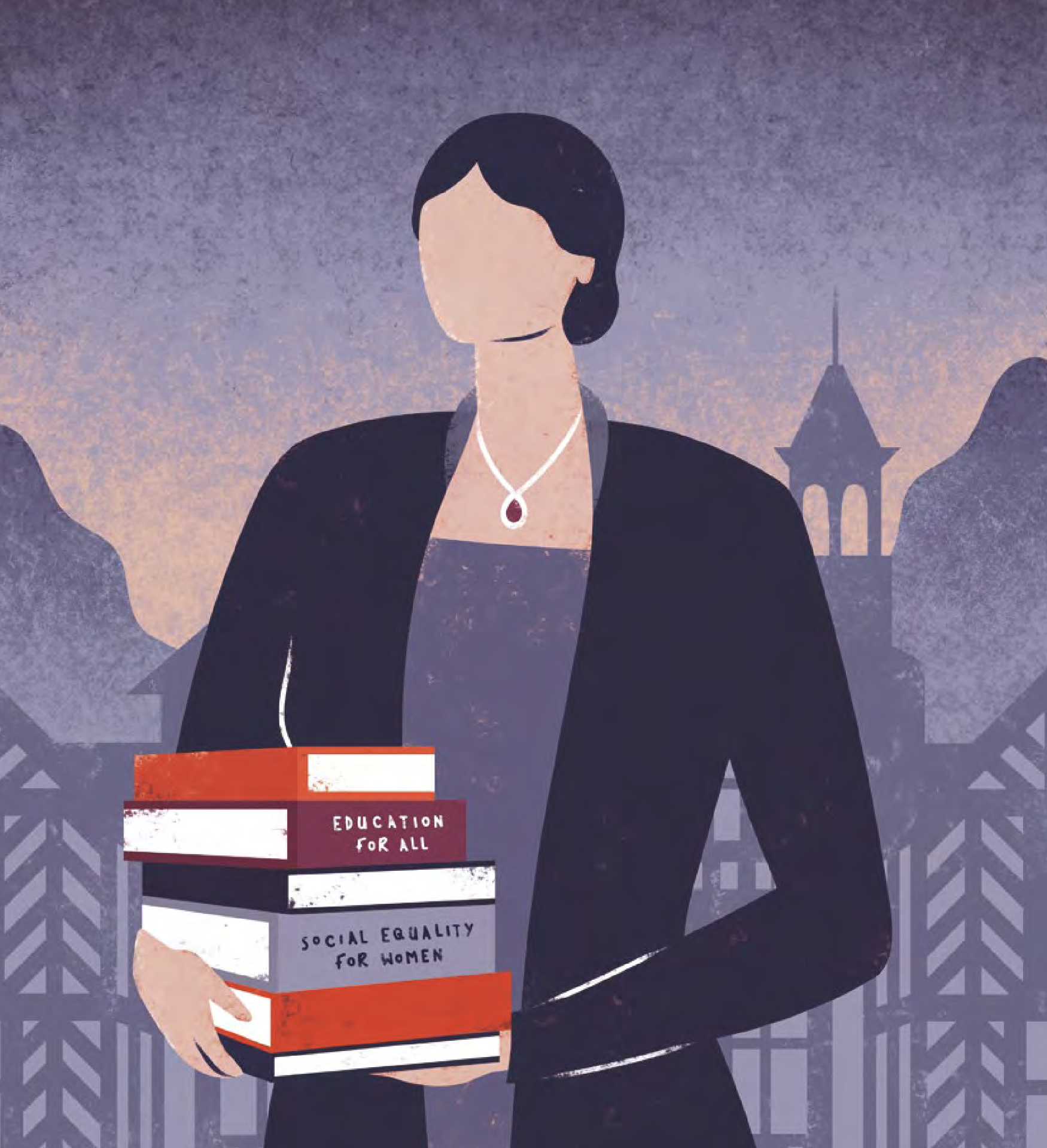 Sticking to the lesser-known names on the list to give them all some well-deserved celebration, we’ll kick off with Shena Simon.

A prolific liberal and progressive within the city, Shena had a rather middle-class upbringing attending Cambridge to study economics before gaining postgraduate studies at LSE.

After marrying Ernest a councillor on Manchester City Council, Shena threw herself into the political realm in Manchester. Supporting women’s suffrage and found the Manchester and Salford Women’s Citizen Association (WCA) to help women find their voice and how to become active citizens.

She was elected to Manchester City Council in 1924 and in 1932 became apart of the Education Committee fighting against cuts to education.

Fast forward a few years and Shena and her husband bought Wythenshawe Hall and Park before gifting it back to the city in 1926 on the condition that it must ‘be kept forever as an open space for the people of Manchester.

Her work changed the social landscape of the city, despite herself never really experiencing a working-class upbringing. Her efforts to education were memorialised in the Shena Simon campus at Manchester College. 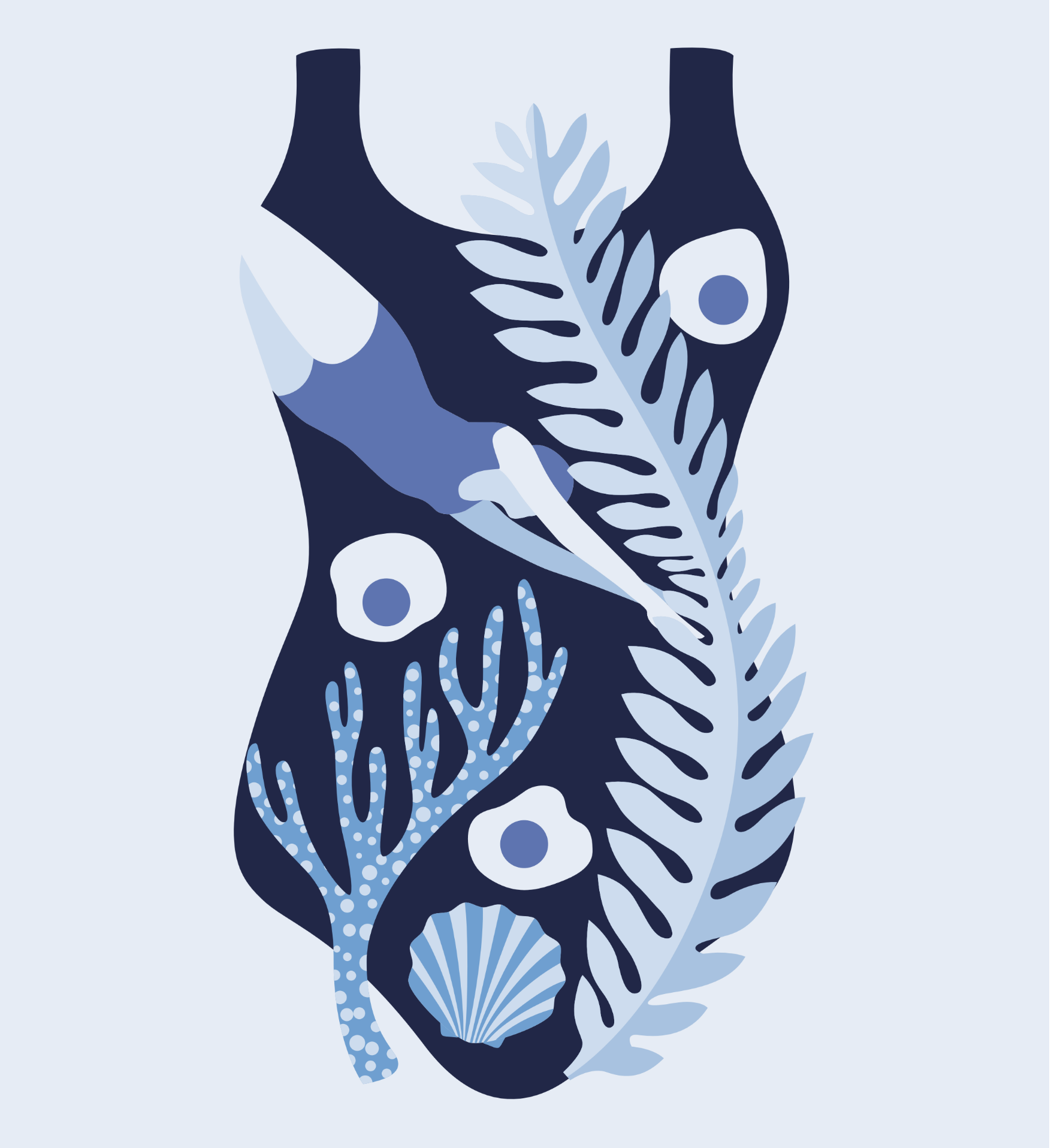 Sunny defied sexism in sport to become one of the most celebrated female swimmers of the 20th century. She made headlines in 1933 when she became the fifth woman to swim the English channel.

She began swimming frequently at Victoria Baths as part of Levenshulme Swimming Club with the life ambition to swim the channel – despite her teachers dismissing her dreams.

She beat 300 women who applied to train with Jabez Wolffe, a Channel swimming instructor, and the training began in August 1932.

In later August 1833, Sunny successfully swam the Channel on her third attempt. Accompanied by her pilot’s flag she made herself that donned a worker bee, a Union Jack flag, the red rose of Lancashire and the letters ‘LSC’ for the Levenshulme Swimming Club.

She became a celebrity overnight but the press still had something to say about her outfit – that was actually just safer and more efficient to swim in.

She became the president of the Channel Swimming Association in 2000 and advocated for the restoration of Victoria Baths in 2003. 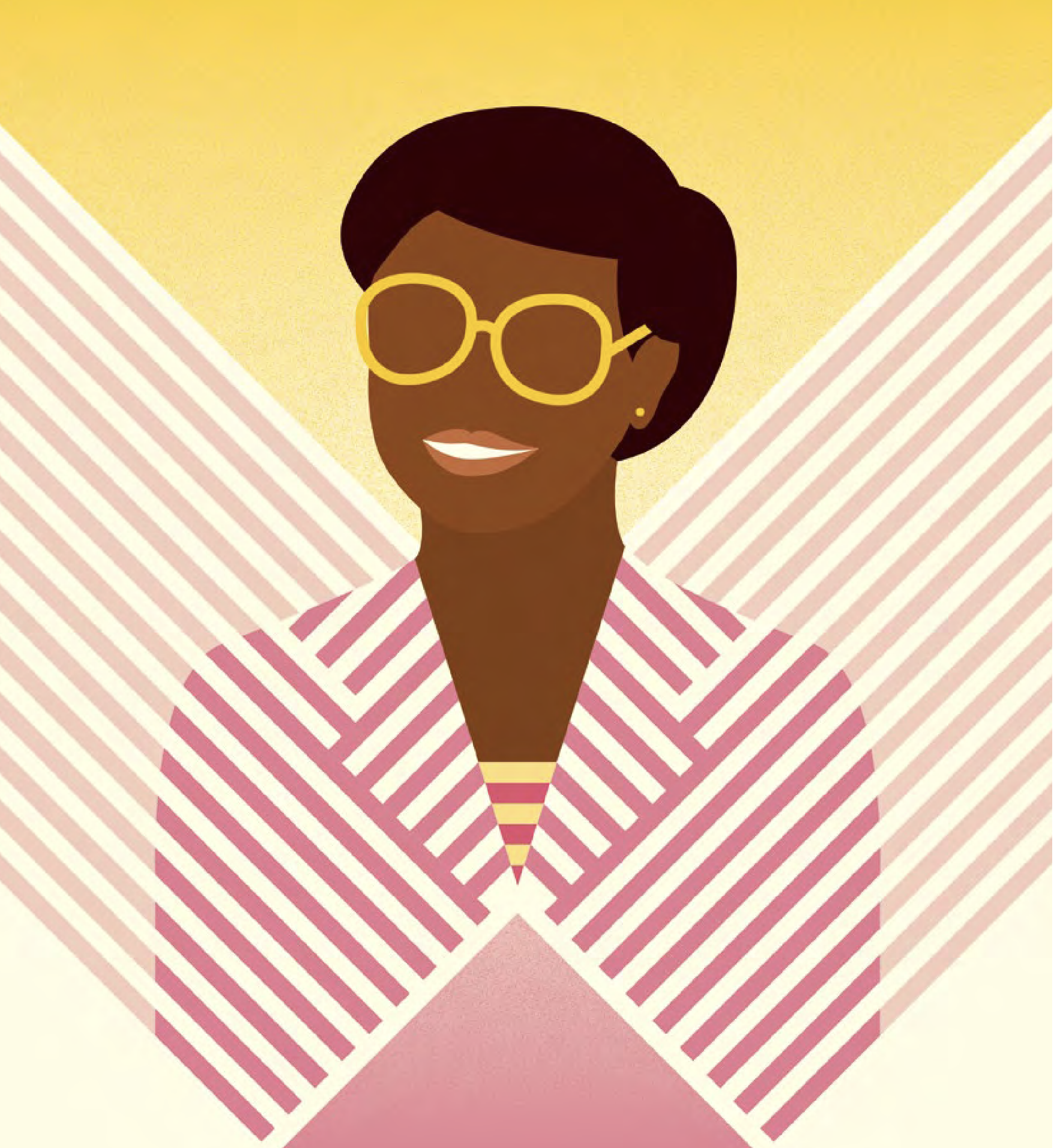 Born in Jamaica, Louise was part of the Windrush generation. While women were encouraged by the British government to make the journey – they had to fund their own places.

Arriving in London in 1951, Louise trained as a State Registered Nurse becoming qualified and carrying out midwifery by 1963 but endured the racial prejudices present in the NHS.

Louise became the assistant superintendent of the District of Nurses in Manchester but even in this senior position, still faced ongoing discrimination.

Building on the 1965 Race Relations Act, the 1968 version made discrimination in employment, housing and advertising illegal. As such, Race Relations boards were set up across the country.

Louise became a member of the Race Relations Board and the West Indian Organisation Co-ordinating Committee.

After retiring from nursing in 1989, being the first senior black nurse in the city and advocating for equal treatment of BAME nurses she dedicated her time to community work in Manchester.

She was affectionately named Mrs D and became a well-known and respected figure in Moss Side and was recognised for her commitment to improving race relations in Manchester with the first Manchester Race Award. She later received an MBE and became the deputy lord lieutenant for Greater Manchester in 1999. 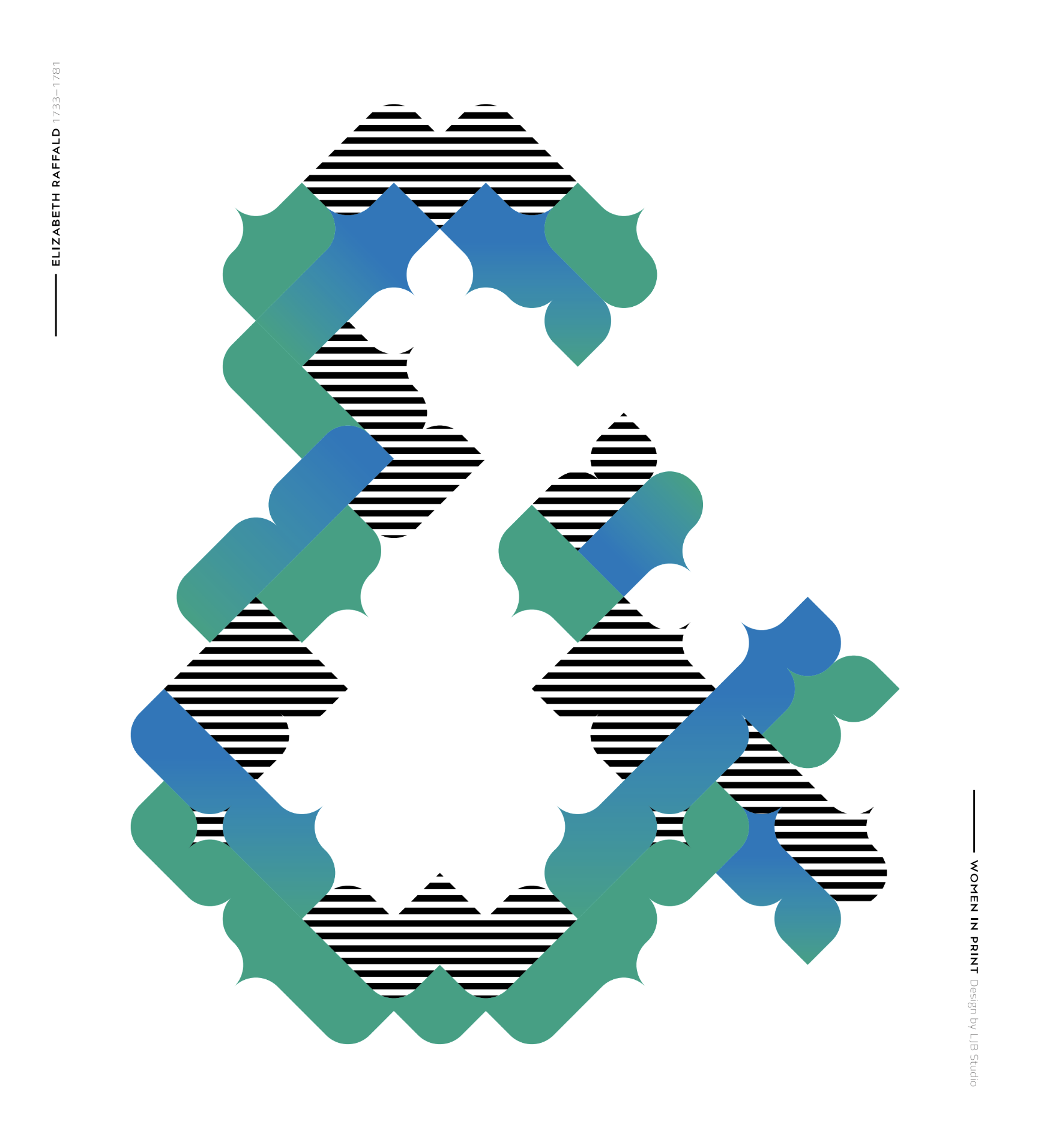 Elizabeth Raffald was sort of the Mary Berry of her hay day. Not known for advocating women’s suffrage or being a player in the political field, instead, Elizabeth founded a business empire.

She capitalised on her domestic skills and became a name known across the nation.

After leaving a very comfortable position of Housekeeper at Arley Hall at aged 30 with her husband Elizabeth set out on her business adventure in Manchester.

She opened a shop selling hot food, cakes and confectionary which later became the space she rang her employment agency from too.

Her shop proved successful and she opened a second selling high quality bridal and christening cakes and before she knew it she was writing a recipe book.

The book proved insanely popular and by the tenth run the book included an engraved portrait and an honest and confident foreword.

Elizabeth proved that you do not have to be a political woman to be a powerful woman. 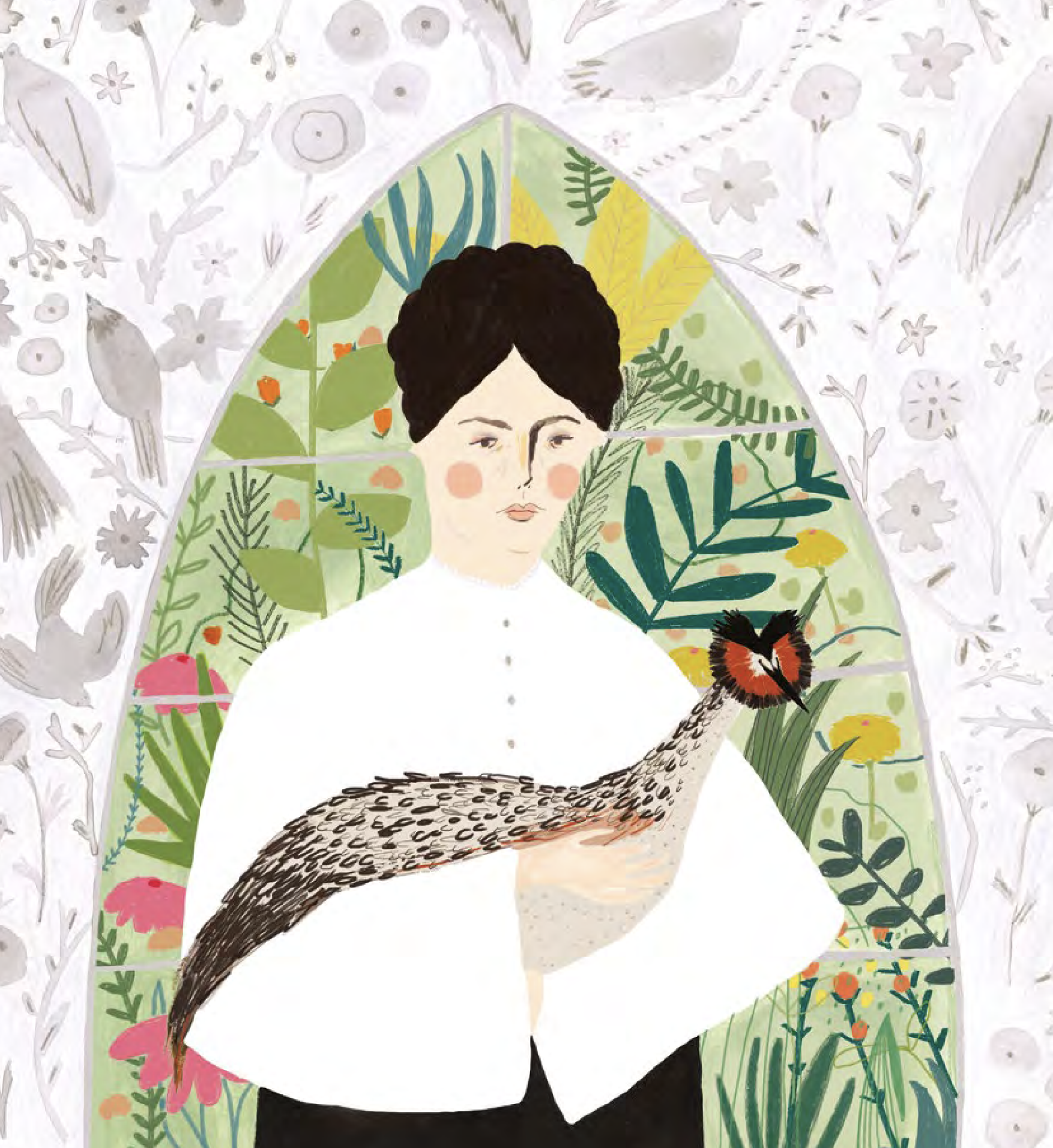 Some of the most prolific campaigners in the late 19th and early 20th century campaigned not solely for social issues such as the vote for women but for the conservation and preservation of nature and wildlife.

Without the likes of Beatrix Potter and Octavia Hill, much of the green and wild spaces in the UK would not have survived the last 200 years.

One of the biggest charities today is the Royal Society for the Protection of Birds (RSPB) – and that was set up by Emily Williamson, founded in Fletcher Moss Park.

After inheriting some of her family fortunes and marrying a successful solicitor, Emily was not required to work. Instead, this lady of leisure could enjoy Fletcher Moss Park and all the beauty that came with it, including the birds.

In February 1889, after her attempts to join the British Ornithologists Union failed as they didn’t allow women, Emily formed her own society, The Society for the Protection of Birds (SPB).

Her suburban society grew quickly and even gained the support of the very society that barred her. SPB later amalgamated with the Fur, Fin and Feather Folk Society that had formed in Croyden and the two continued to grow.

She continued with charity work including founding the Gentlewoman’s Employment Association and supporting women in higher education.

Without Emily and her friends, the conversation of natural habitats and protection of birds may never have happened at the pace it did.

First in the Fight is available to buy here…

The Night Madonna Played at The Hacienda