Is this the End of a Pedestrianised Manchester?

If not definitely the end, certainly the beginning of the end? 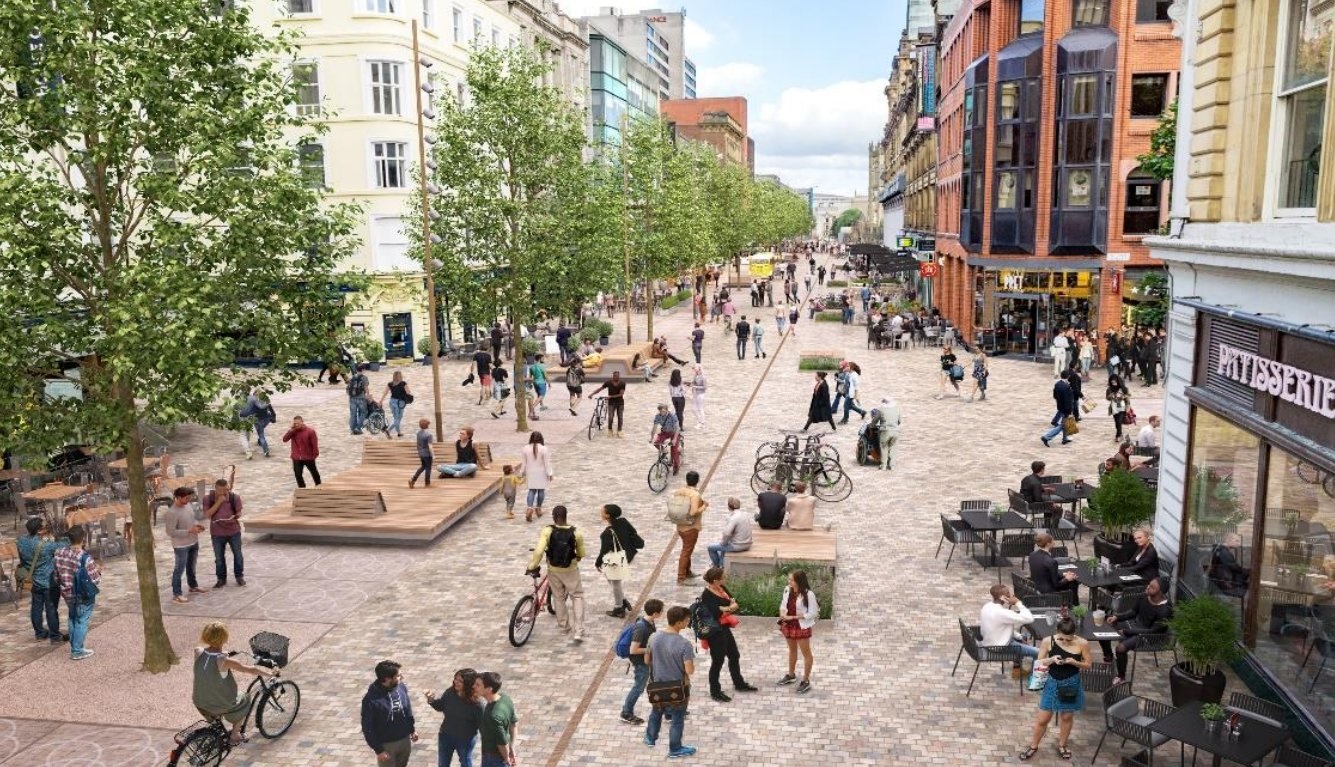 A proposed future for Deansgate

News has reached my ears this week that Deansgate is set to reopen to buses after bus company Diamond threatened legal action against Manchester City Council over the decision to close a section of the city thoroughfare during the COVID-19 pandemic.

As a result, the council have little option but to re-open the road – one way in a southbound direction to the buses – but the council hopes that the re-opening will be for a short a period as possible. 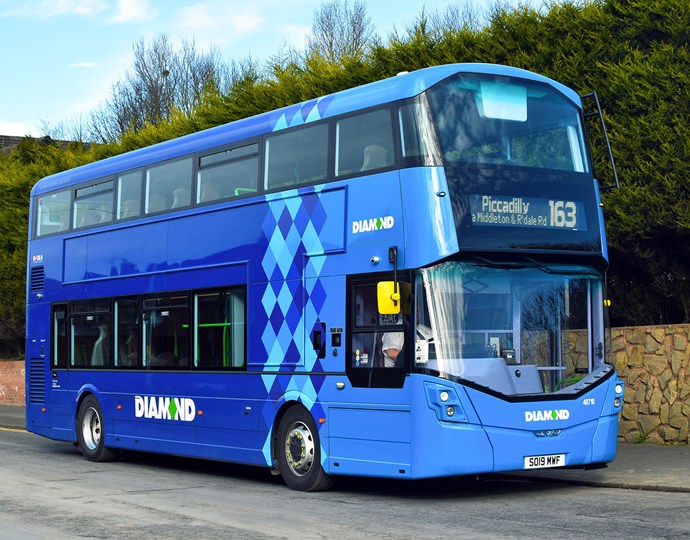 This doesn’t look or sound good though for those in the city that welcomed the 2020 pedestrianisation with open arms. During the nationally imposed lockdown, and our placement out of it at the beginning of July, many areas in the city have benefited from having their roads closed.

This move from Diamond will clearly open the way for other bus companies in the city to propose the re-opening of other bus routes, most noticeably in Stevenson Square in the Northern Quarter which has been mostly pedestrianised for half of the year now. 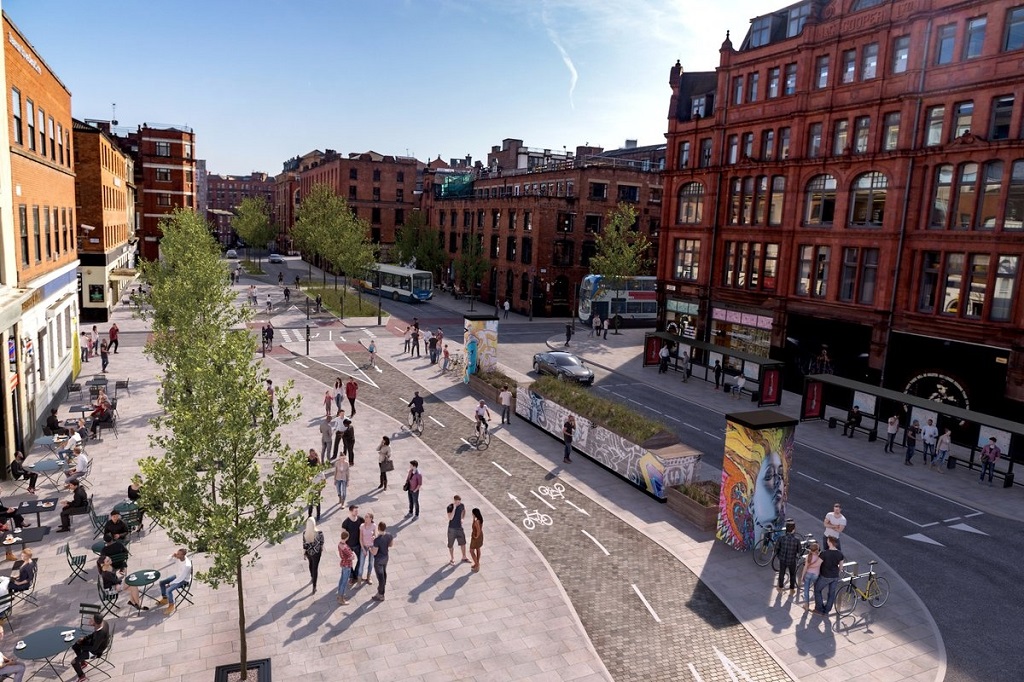 Even though many in the city welcomed the pedestrianisation with open arms back in the summer, there’s likely to be just as many who oppose the difficulties that closing roads to cars and traffic affords – especially in Manchester when it’s typically cold and wet outside.

Does this pave the way for the re-opening of the city’s streets? It could very well mean so – with our brief dally with a pedestrianised Manchester coming to an end much sooner than most have hoped for.

Keep an eye out on future developments, as this one could get interesting (and/or nasty!)

Spotlight on Statues: The Tree of Remembrance