Off out on a quick 5 date tour to test out the new material this November, Jake is making a stop at Manchester Academy.

The Nottingham based singer songer writer is testing out some new material ahead of a new and fifth album set to be released later this year.

The announcement of the shows follows a relatively quiet year for Jake Bugg. Earlier this year he released his latest single featuring CamelPhat, ‘Be Someone’. 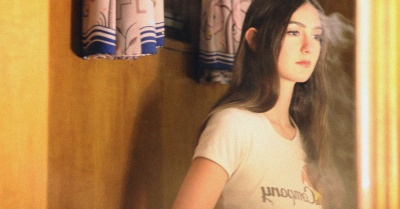 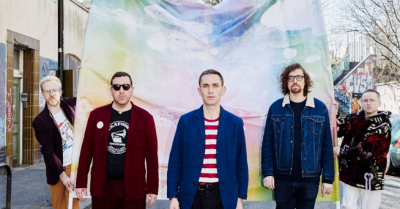 Hot Chip are Ready For The Floor at Manchester Academy 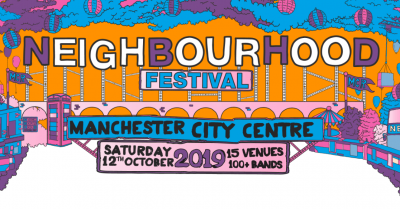 NBH19: Neighbourhood Festival is BACK this October