The research from CAPITAL&CENTRIC exposes the housing market in the city as investor heavy... 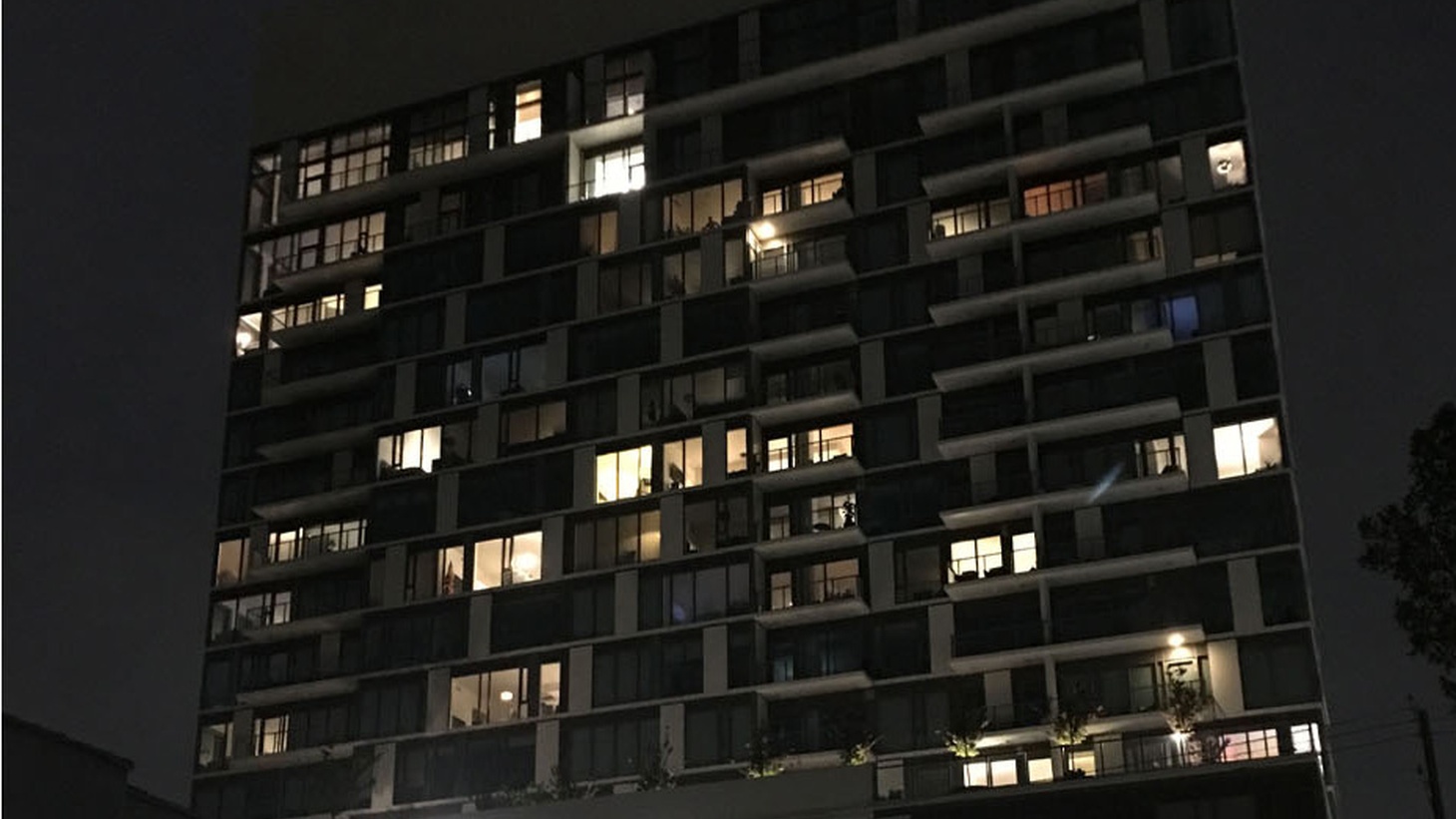 This probably won’t come to much of a surprise for anyone who has ever looked to buy a new home in Manchester, but research by social impact developer CAPITAL&CENTRIC has revealed that less than 2% of the Manchester residential market is prioritising sales to owner-occupiers.

That leaves a whopping 76% which are aimed at investors. Not good at all.

The CAPITAL&CENTRIC research looked at all Manchester city centre new build homes on the market, for £250,000 and under, on Rightmove in May 2020.

Of these, 47% up for sale appeared to be marketed primarily at investors, focusing on promoting predicted yields on investment. A further 29%, 65 properties, were targeted solely at investors, requiring hefty deposits and in many cases specifying “buy-to-let” or “investors” ONLY. 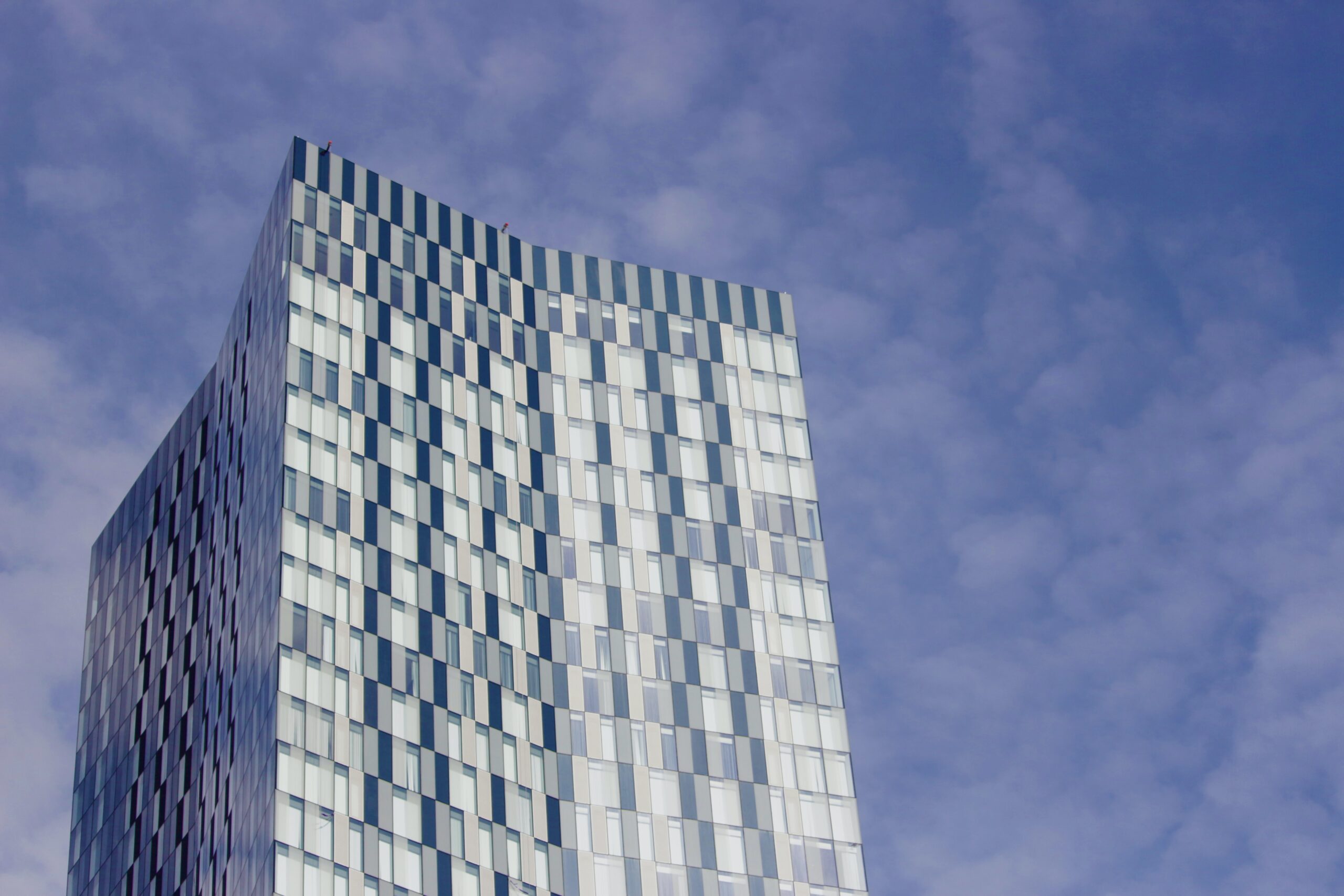 1.8%, totalling just four developments in the city centre, were aimed at owner-occupiers only. Two of those were actually CAPITAL&CENTRIC’s own Crusader and Phoenix on Chapeltown Street in Piccadilly East.

CAPITAL&CENTRIC have previously hit the headlines for BANNING investors when it launched Crusader Mill in 2017. The research comes as the developer nears completion on the Phoenix development next door which is also reserved for owner occupiers.

Adam Higgins, co-founder of CAPITAL&CENTRIC said: “For us, banning investors has always been about creating a proper owner occupier community, where you can set down roots and get to know your neighbours. That desire to be part of a community has never been stronger as we’ve all come together in the face of coronavirus. 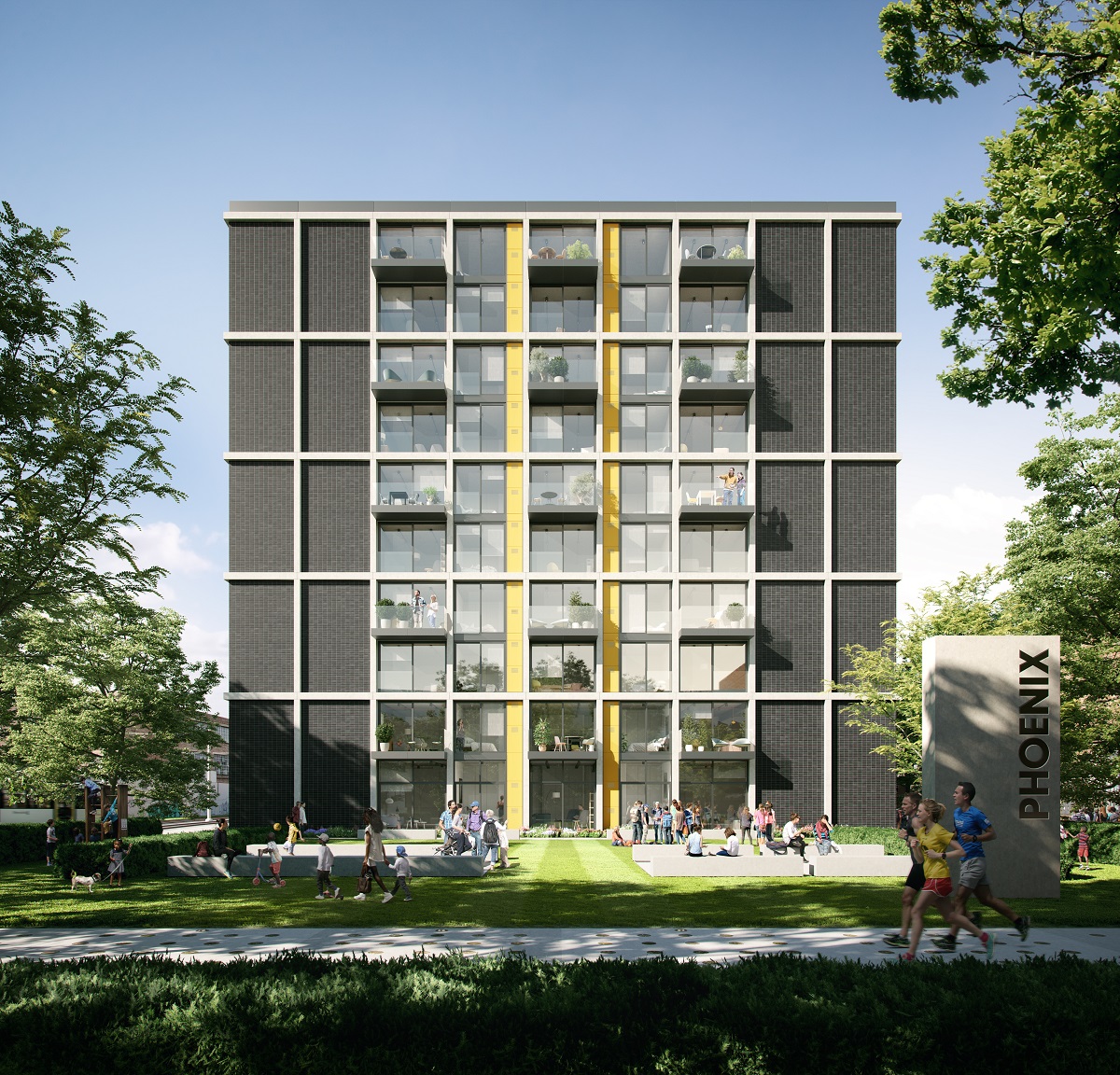 “Since lockdown we’ve seen loads of interest from people, especially first-time buyers, who want to live alongside other owner occupiers. This research shows that many other would be buyers are still missing out to investors who are often buying up flats they’ll never visit, seeing them as investments rather than homes and either being an absent landlord or leaving them pristine and empty until the time comes to sell. Locals living in these flats, have bugger all chance of getting to know their neighbours, if they have any at all!”

Phoenix residents will be the first to move into the emerging Piccadilly East neighbourhood, recently named by The Times as one of the next greatest places to live, when the new-build development completes in early August. 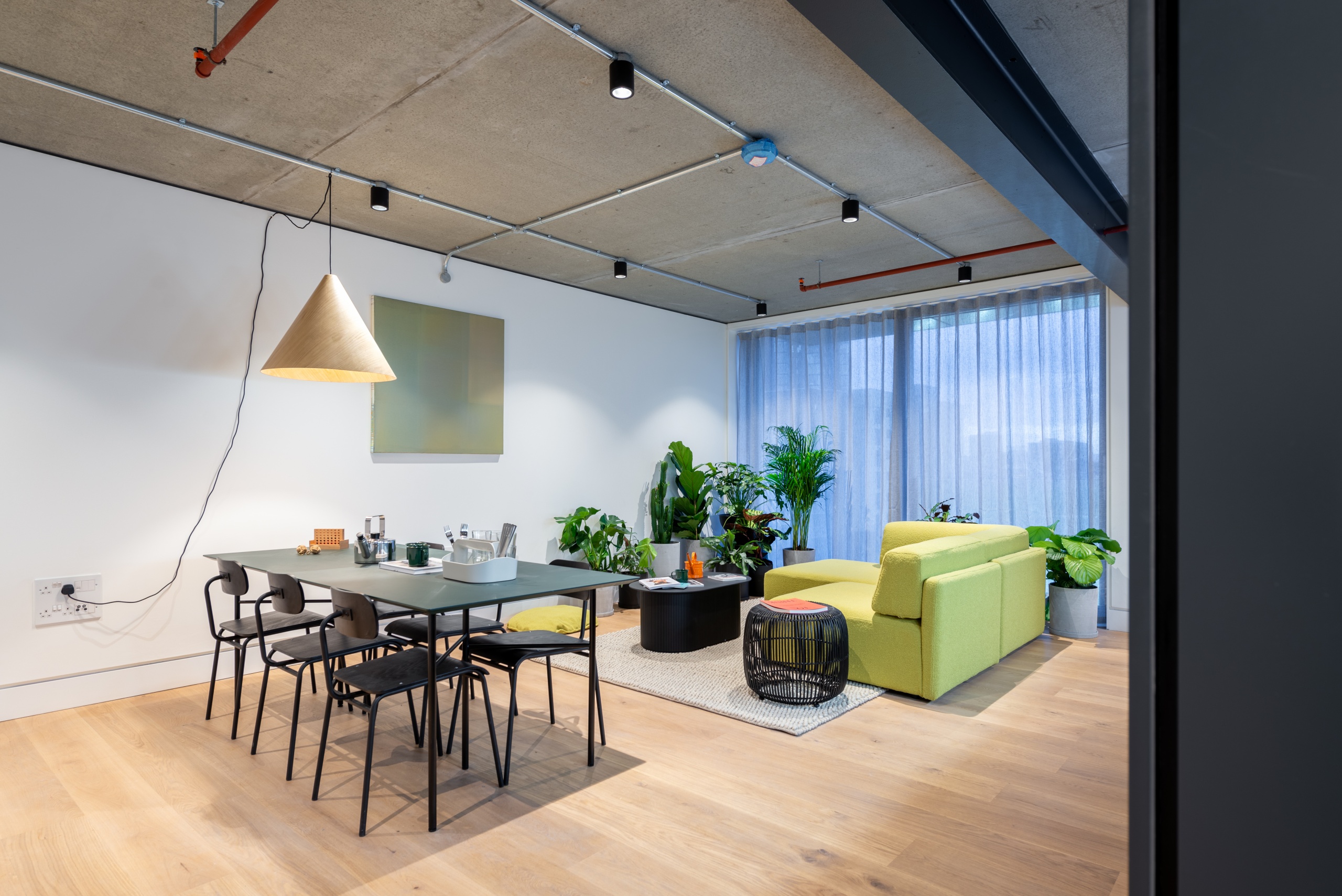 The one and two bed apartments, designed by shedkm, are on average 35% larger than other properties in Manchester – another feature that has attracted buyers during lockdown. Over half will benefit from spacious balconies, with roof gardens a striking feature on the top floor. Residents will also have access to Crusader’s lush, green courtyard, with fire pits and barbecues, and it will be dog friendly.

Adam continued: “Most of us have had a lot more time at home over the last few months and buyers just won’t put up with poky, identikit apartments anymore. They want bigger rooms and outdoor space in a place that feels like home.”

PHOENIX is available with Help to Buy with prices starting at £195,000. Find out more and book a viewing below…

Pizza, Gin on the Terrace & Top Tunes: The Socially Distant Weekender #2 @ Band on the Wall