Made in Manchester: The World’s Biggest Baked Bean Factory

It has to be Heinz… surely?!

After celebrating its 150th birthday in 2019 and, with a sprinkling of help from a £12million ad campaign, Heinz topped charts again taking the crown as one of the most popular brands in the UK for another year.

It goes without saying every house in the UK will probably have a Heinz product on a shelf somewhere, even if it’s 3 years out of date tomato soup collecting dust at the back of your larder. For some, it just has to be Heinz.

So how did this American brand become something so intertwined in British culture? 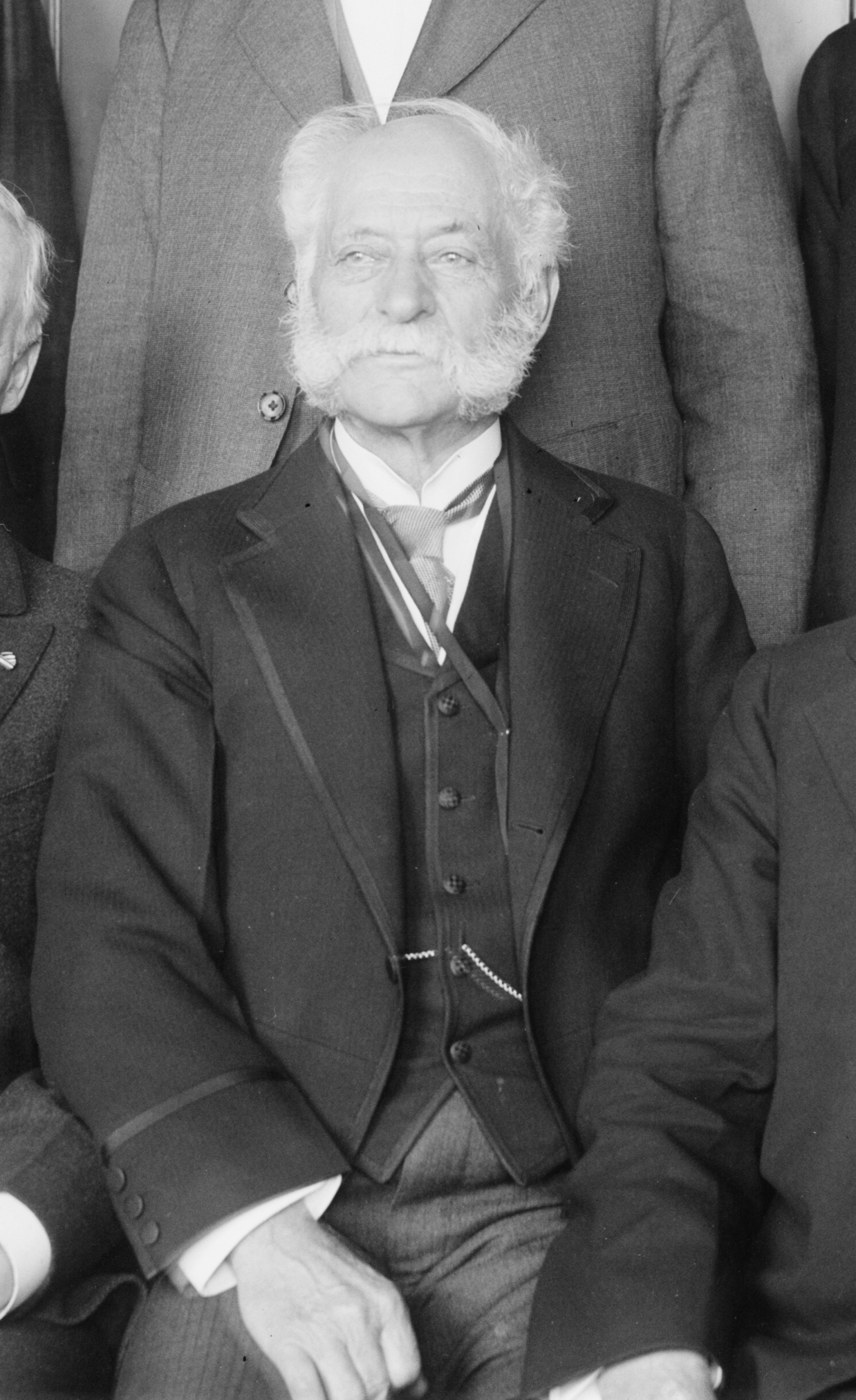 Well, it all started back in 1886 when the Queen’s grocers, Fortnum and Mason, ‘took the lot’ of American Henry Heinz’ samples of seven of his newest varieties of kitchen essentials, mostly consisting of condiments like ketchup.

By 1901, Fortnum’s were the first to sell a brand new Heinz product, Baked Beans. As the height of sophistication, tinned foods were enjoyed by Fortnum’s regulars, shipped across the British Empire and sent to military officers touring overseas.

But the ambitious American wanted more, the mass market, not just the British elite. With his greed, Heinz Baked Beans became the forefront of a food revolution with the helping hand of clever marketing to pitch tinned beans as a necessary and ‘sustaining’ meal for factory workers after a hard day’s graft.

The revolutionary food had never been seen before, so credit where credit is due to Mr Heinz because he clearly knew a thing or two about business. After 30 years, Brits loved beans so much that the first factory opened and sales continued to double every four years.

The world’s biggest bean factory – five times the size of Wimbledon – opened in Wigan in 1959. Here, three million tins of one of Britain’s most popular foods are made every single day.

The factory welcomes 1,000 tonnes of Haricot beans daily, grown and shipped from North America, after a 12-day journey across the Atlantic and a further 20 mile truck drive from the Liverpool docks to the factory in Wigan where they arrive at the appropriately named ‘Bean Intake’ stage. 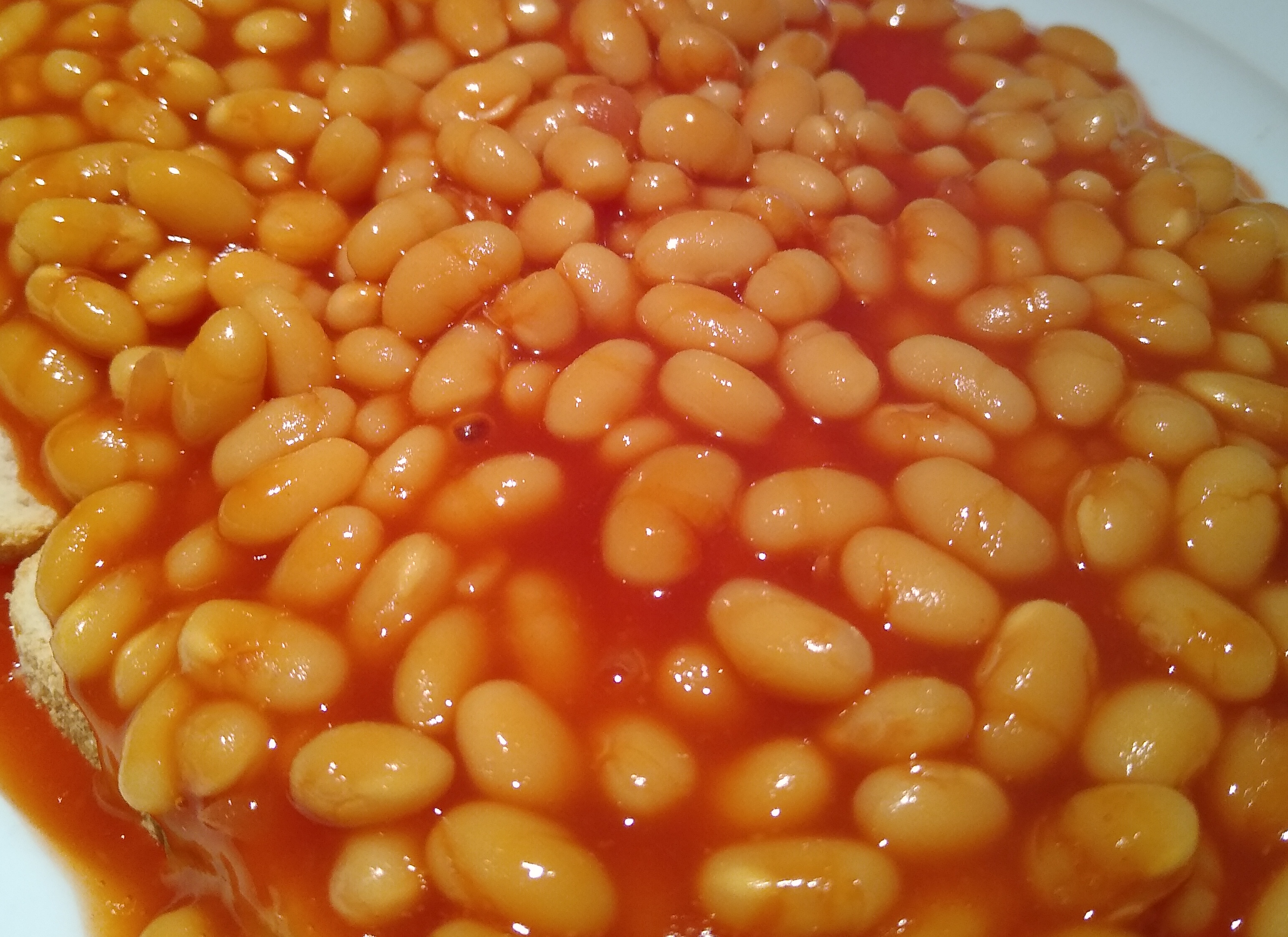 The beans are rehydrated, swelling up in size and any discoloured beans are rejected with a high tech laser sorter and pinged out of the batch.

Then, the 104-year-old secret spice mix, known only by two secret agents in the world (Heinz Chief Quality Officer and Head Buyer), is mixed.

The beans are then sealed in cans at the can making factory on-site with an average of 465 beans being added to each tin. They are then cooked in the tin to preserve all that goodness inside and so the tin can last a good 16 months after purchase which is handy because it’s very easy to forget about tinned foods.

The whole process which takes about two hours puts out a whopping one billion cans a year, which are all sent out across the country via the on-site national distribution centre. 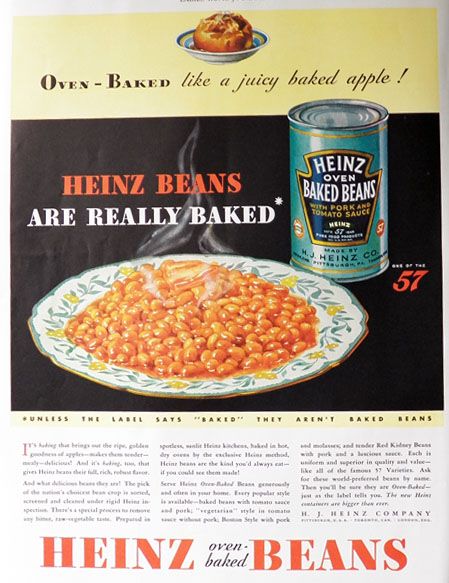 By 1967, Heinz beans had a massive 80% share of the baked bean market, a force only threatened almost two decades later when supermarkets began to make their own-brand label tinned goods.

Nowadays, despite how much more delicious Branston Beans are, Heinz continues to tightly grip onto the majority of the market share. And after a £20 million investment into the Wigan factory in 2018, bean production is only getting faster and much more efficient meaning Mr Heinz’ legacy is bound to live on for another 150 years.

In fact, bean production reached its peak when everyone and their nan stockpiled their cupboards preparing for Armageddon and in March this year, bean output doubled. The Wigan-based Heinz factory was chugging out 50 million tins of beans a month.

In fact, the factory which normally has a good week’s worth of stock edged frighteningly close to NO BEANS when stocks plummeted to just one day’s worth at the height of the panic buying stage of 2020.

With kids at home, parents tired from homeschooling, a full day’s work and daily household chores it turns out the trusty beans on toast dinner pushed the factory to its limits, keeping the families of Britain with shelves full of beans and bellies full of tomato-based goodness.