The new home kit is certainly a looker... 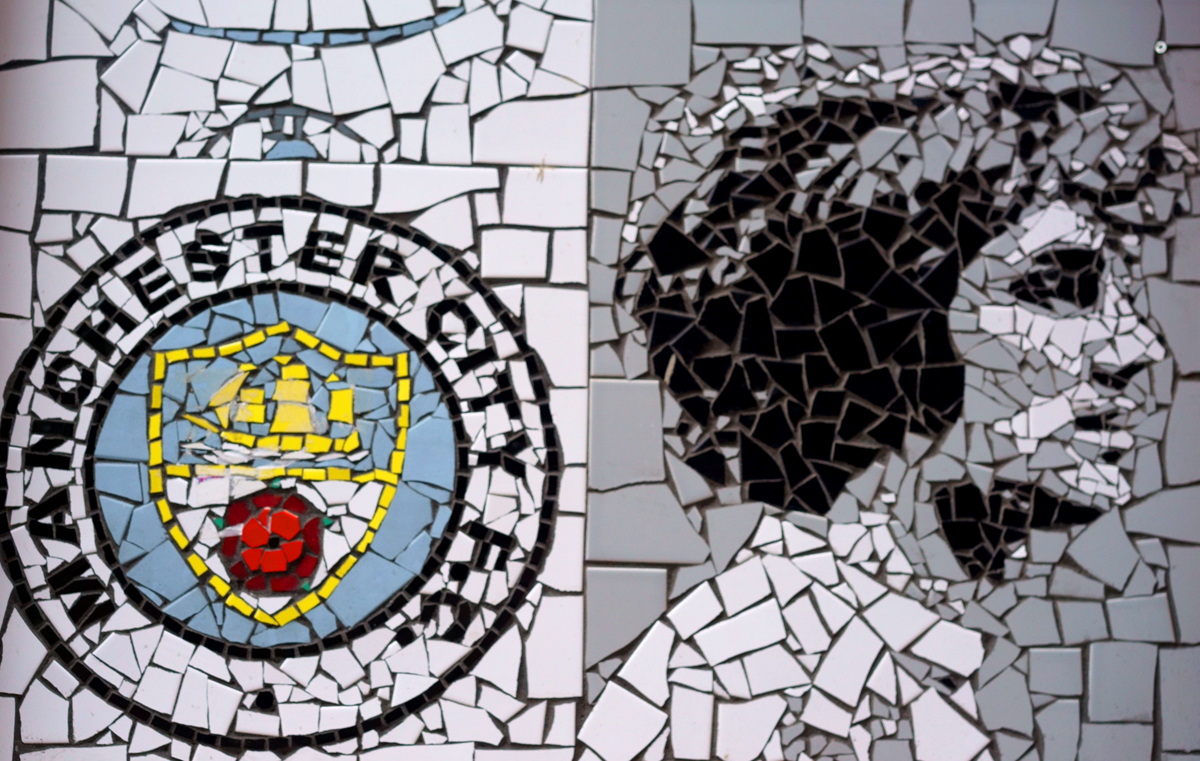 Puma have released Manchester City’s newest kit for the 20/21 season and they’re saying that the design has been inspired by the city’s Northern Quarter.

Here it is. What do you think? 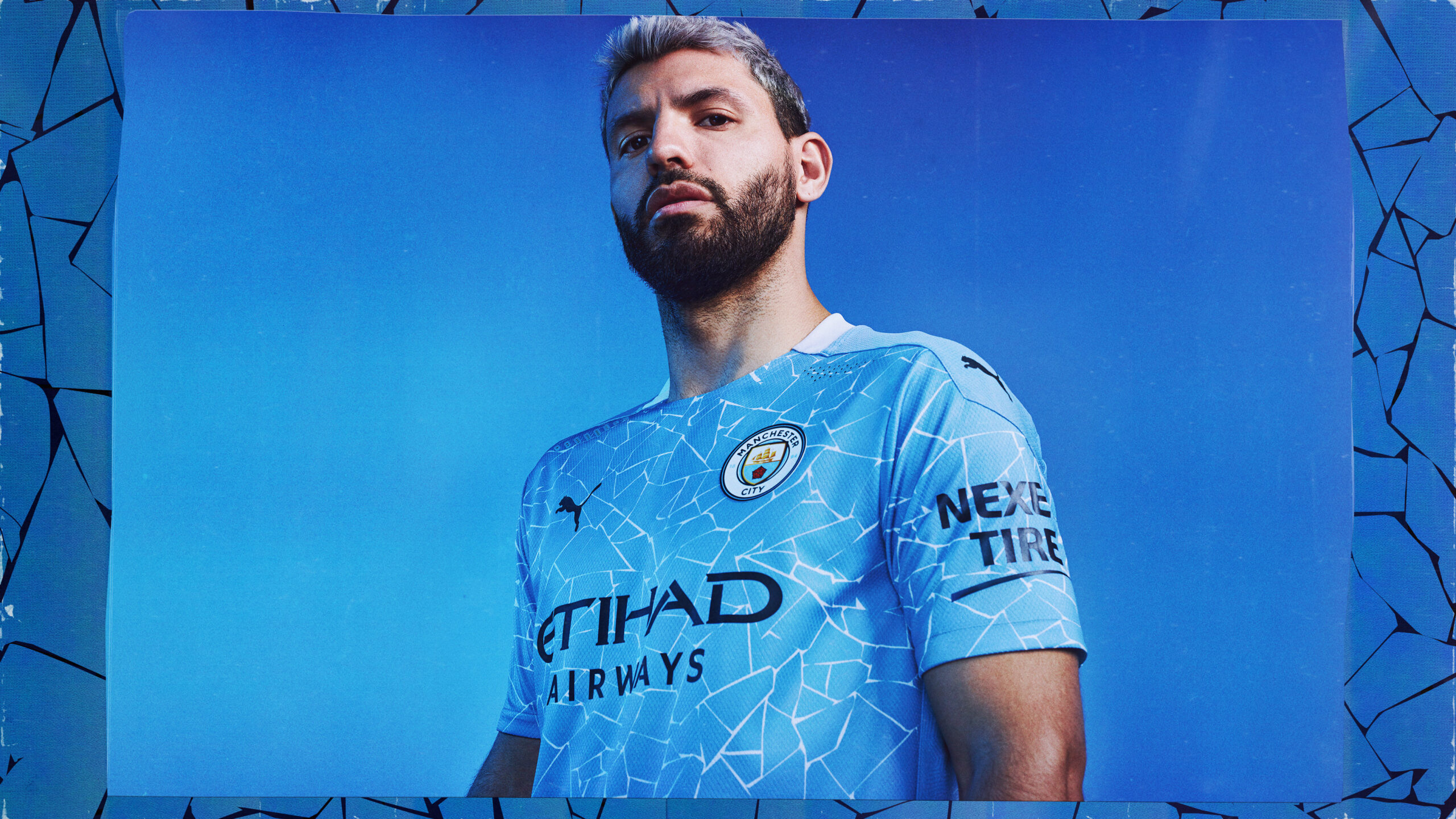 They’re specifically referring to the shirt’s pattern, a design that “pays homage to a city brimming with football and creativity.” What does a pattern have to do with the NQ I hear you ask?!

Well, they’re specifically referencing the mosaics in the NQ, the ones on the walls of Afflecks, created by artist Mark Kennedy. His most famous of which is the ‘God created MANchester’ one that you’ll have seen on 80% of people’s Instagram grids over the years. 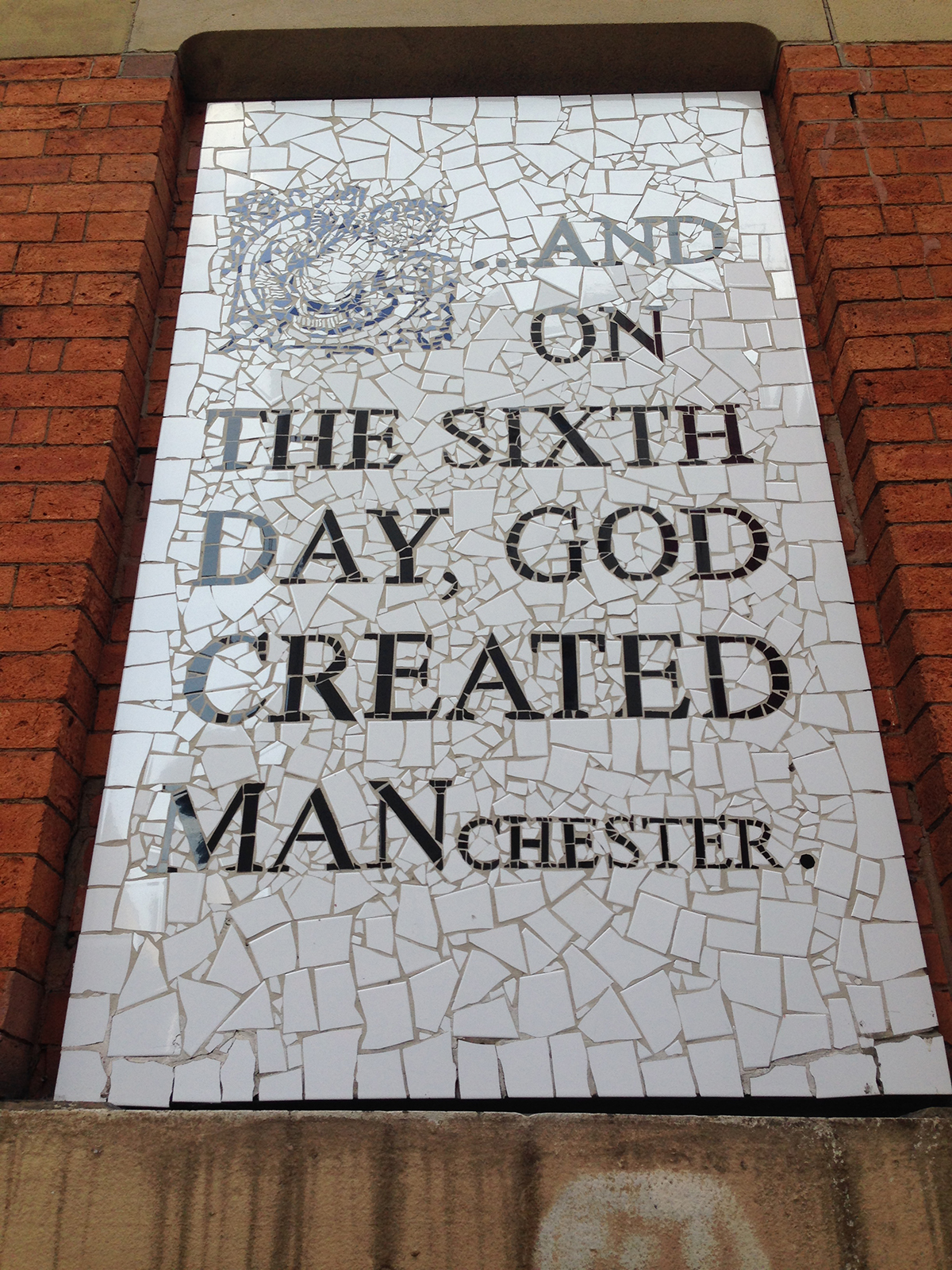 Last year Finest’s resident art expert Richard Morris had a chat with Mark about his works, including his newest mosaic located on Short Street – a collaboration with Mary Goodwin on a piece of Mark E. Smith of The Fall.

It was revealed that he was working with his beloved City and their ‘Mosaicist in Residence’, erecting commissions of his work all over Sport City and sending gifts out to players.

Of the new kit design he explained: “When I began my journey as an artist, the Northern Quarter was a derelict area that I looked at and wanted to build up. I began creating Manchester icons using ceramic plates and tiles, integrating my own artistic style. 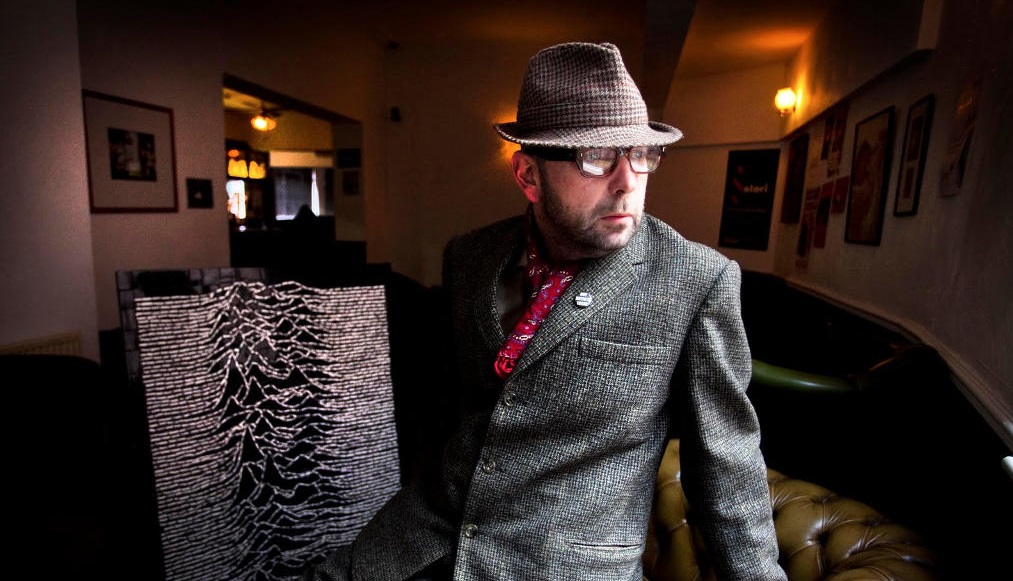 “My family and I have always been huge City fans, so I created artwork of the players too. Over time I was commissioned to create artwork for the club and the city of Manchester, so I feel very privileged to see Puma use my art as inspiration for the new City Home jersey.”

Puma have also added that mosaics have been an important part of the football club’s history, with the original City mosaic first appearing on the gates of Maine Road almost 100 years ago.

The new Home kit is available from stores and mancity.com