Over 40 creative, marketing and digital agencies have teamed up to raise £17k for charity... 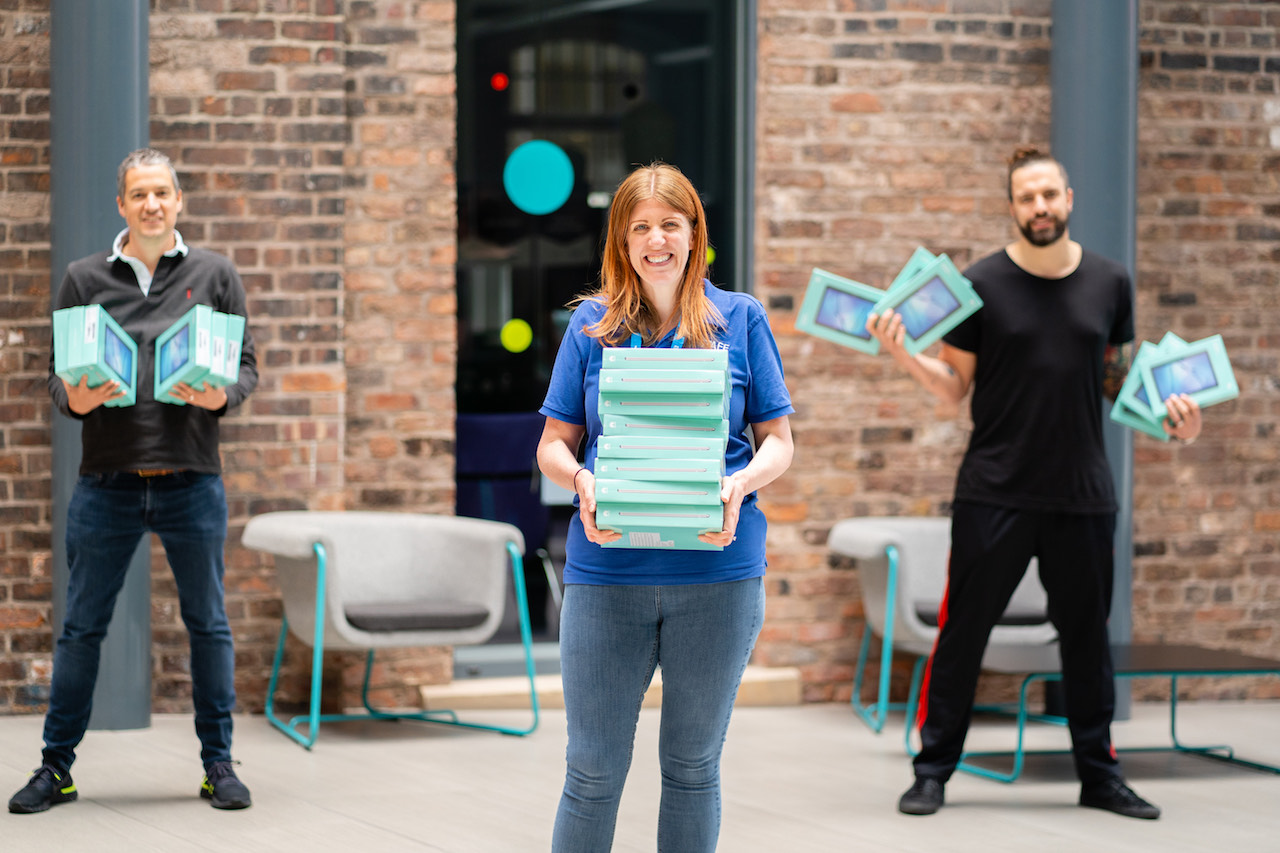 The agencies smashed their original target by taking part in a marathon relay, running a full race between each business on Thursday 7th May, completing a total of 1101 miles between them.

People from the region have supported the cause by donating the notable amount of money that will be split between Forever Manchester and Manchester Foundation Trust Charity.

Five thousand pounds has been donated to the NHS Trust, and the money has been used to buy 50 tablets. The tablets will be distributed to hospitals in the city which are part of the Manchester University NHS Foundation Trust – the largest NHS hospitals trust in the country. 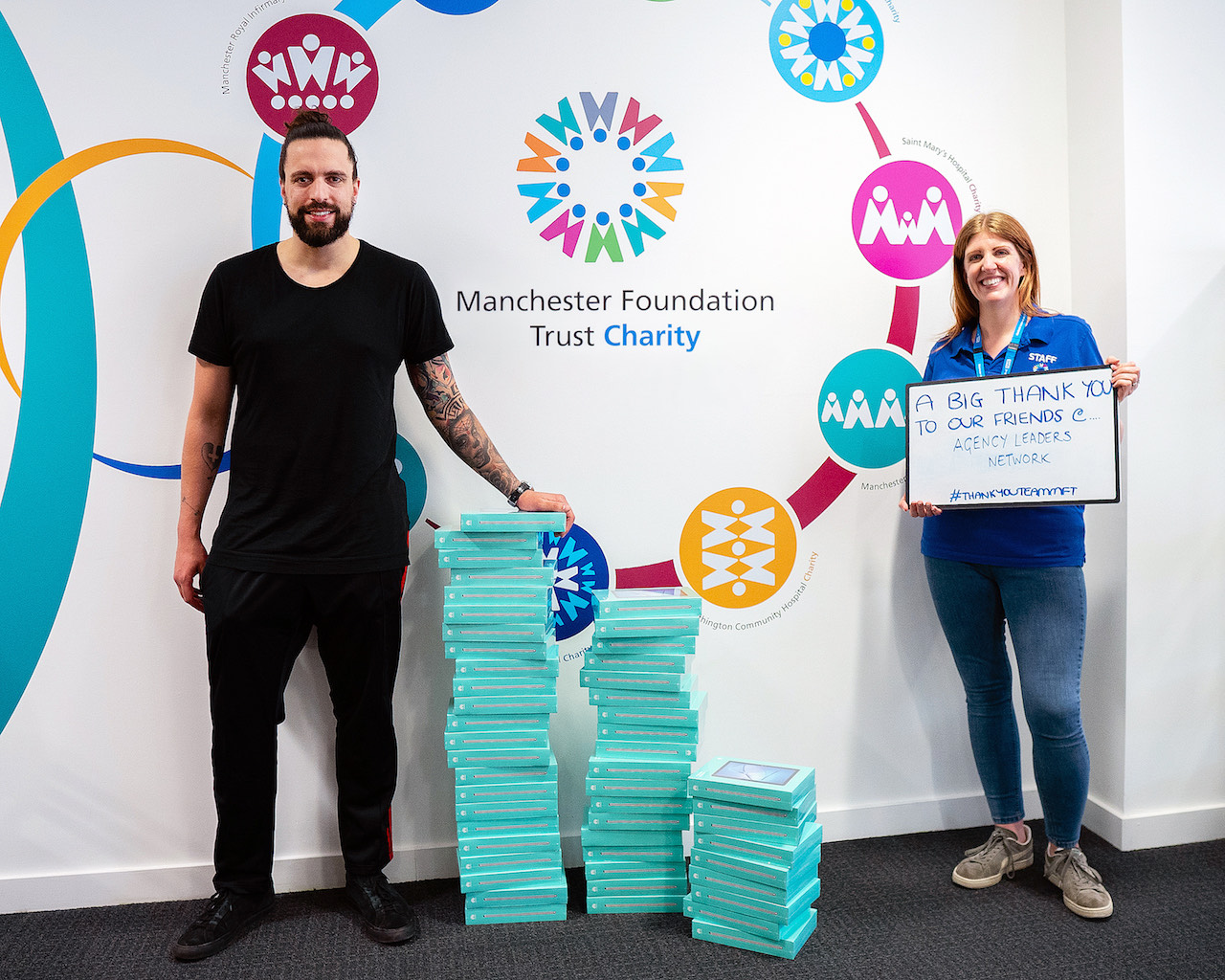 Manchester Foundation Trust Charity received the tablets last week, and they will be used by patients to connect with loved ones who they are unable to see during this difficult time.

Forever Manchester has been presented with the rest of the donated funds, which will be used to help the city’s most vulnerable during the Covid19 outbreak with food banks, mental health initiatives and check-ins for older people or anyone who needs a helping hand.

Elizabeth Coulson, Senior Development Manager at Manchester Foundation Trust Charity, said: “We’re incredibly grateful to everyone at the Agency Leaders Network. It is testament to all the network members that these wonderful donations were possible. We want them to know that the tablets have been very gratefully received by our patients.”

Jean Mills, Head of Business Development at Forever Manchester, commented: “Forever Manchester was really impressed by the response to the Agency Leaders Network idea of running a relay marathon. It’s fantastic that so many people wanted to take up the challenge, have some fun, and support Forever Manchester at a time when we are inundated with requests for funding from community projects who are going out of their way to help those who are struggling in different ways as a result of coronavirus. We’d like to say a massive thanks to everyone involved.”

The initiative was spearheaded by Oli Hopkinson, joint founder of digital marketing agency, Bind, and supported by the Agency Leaders Network. The initiative initially set out to raise £10,000 in total; £5,000 via Just Giving, with The Hoppy Trust matching the amount with a further £5,000 donation. The total now hugely exceeds the target! 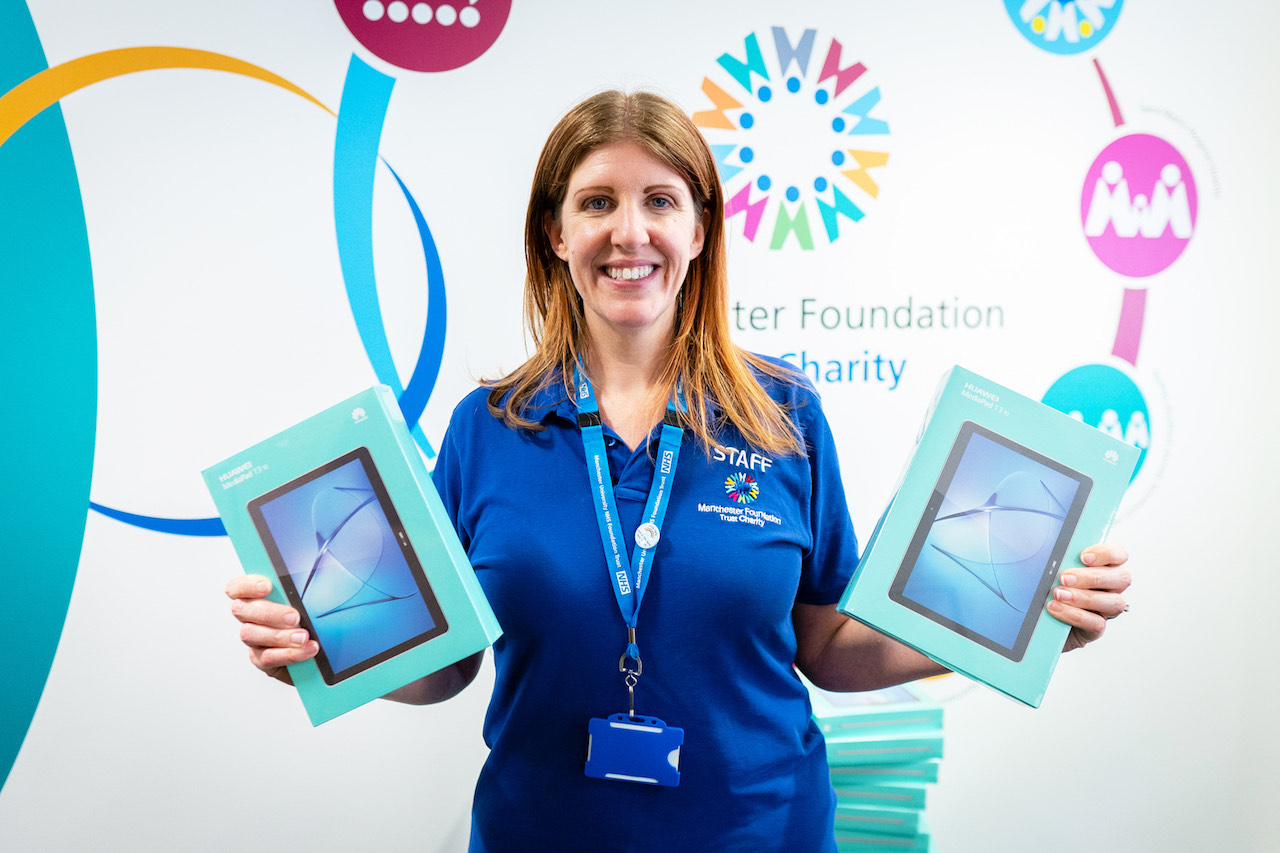 Oli commented: “This kind of social impact is not something I can say I have been a part of before, and I feel honoured and privileged to have been involved. The people of Manchester are very special, and when the going gets tough we unite and strive to make a difference. The businesses involved in this initiative put aside the fact they compete with each other on a daily basis, and came together with a common goal. The support has been amazing. This is the place.:

Steve Thompson, Founder of the Agency Leaders Network and MD of Forward Role, the North’s largest Marketing & Digital recruiter, commented: ““Handing over the tablets to the Manchester NHS Trust was incredible. Some of the stories we heard around the isolation from loved ones that all patients have had to face because of covid really brought to life just how uplifting these devices are going to be for patients across the North West. The region’s marketers have done themselves proud!!”

People can still donate to the cause via the Just Giving page: