From Manchester to: Cycle from the Peak District to John O’ Groats

There's now an 800-mile cycling trail linking the Peak District to Scotland, and it passes through the outskirts of Manchester.

For all you budding cyclists out there, I can only imagine the annoyance at the lack of paths that are actually physically possible cycle on without a death wish. Well, fear no more.

The Great North Trail will take you from the Peak District to Scotland and is made up of bridleways, byways, cycle routes, unpaved roads and very low traffic minor roads, so for 98% of your journey, you’re on established trails.

The trail is an ideal place to cycle safely without fear of massive trucks or potholes.

You can jump on the Great North Trail in Hadfield just outside of Glossop, Mossley, Greenfield or Uppermill and end up in Cape Wrath or John o’Groats.

The track covers a variety of terrains of England and Scotland including rolling hills, windswept moorlands an even passes crumbling castles and hidden waterfalls. The path is suitable for everyone from experienced mountain bikers and canal paths for family days out.

So whether you fancy an epic long-distance challenge or a leisurely ride at the weekend there’s something for everyone.

The route actually starts in Middle Top and officially ends in John o’Groats and is set to take around 26 days.

You can see the full route and how the parts are split here. 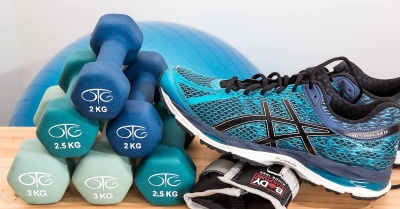 The personal training package with all the trimmings at The Lowry 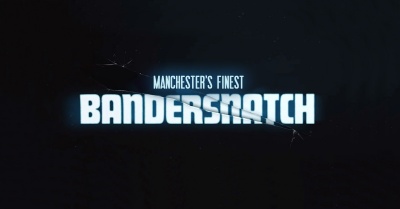 Manchester’s Finest Bandersnatch; Control our Editor’s life for the day 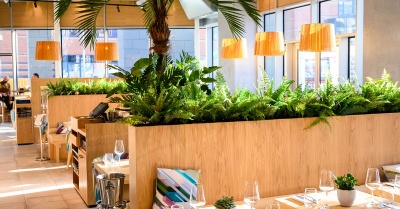 Retreat from the city bustle for an afternoon at Foodwell