Set back off Trinity Way in the middle of a building site, The Eagle Inn isn't somewhere you're likely to stumble across. 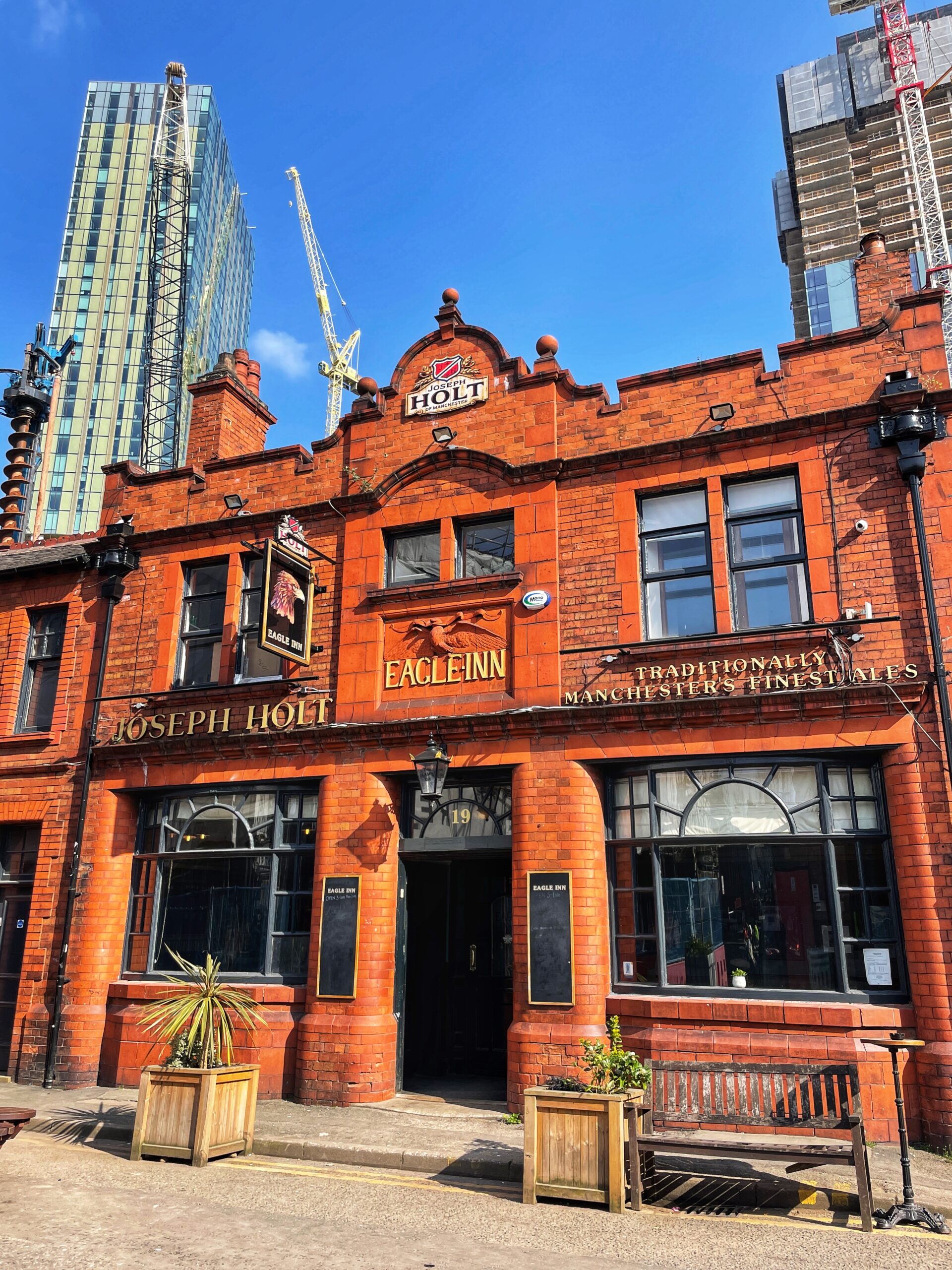 Unassumingly situated in the middle of Salford’s utopian future is a pub with dwellings that go back as far as the mid 1800s.

The Eagle Inn is a place for proper beer drinkers, the kind of punters that take refuge in the terracotta buildings of the past and put the world to rights in sun-kissed beer gardens. 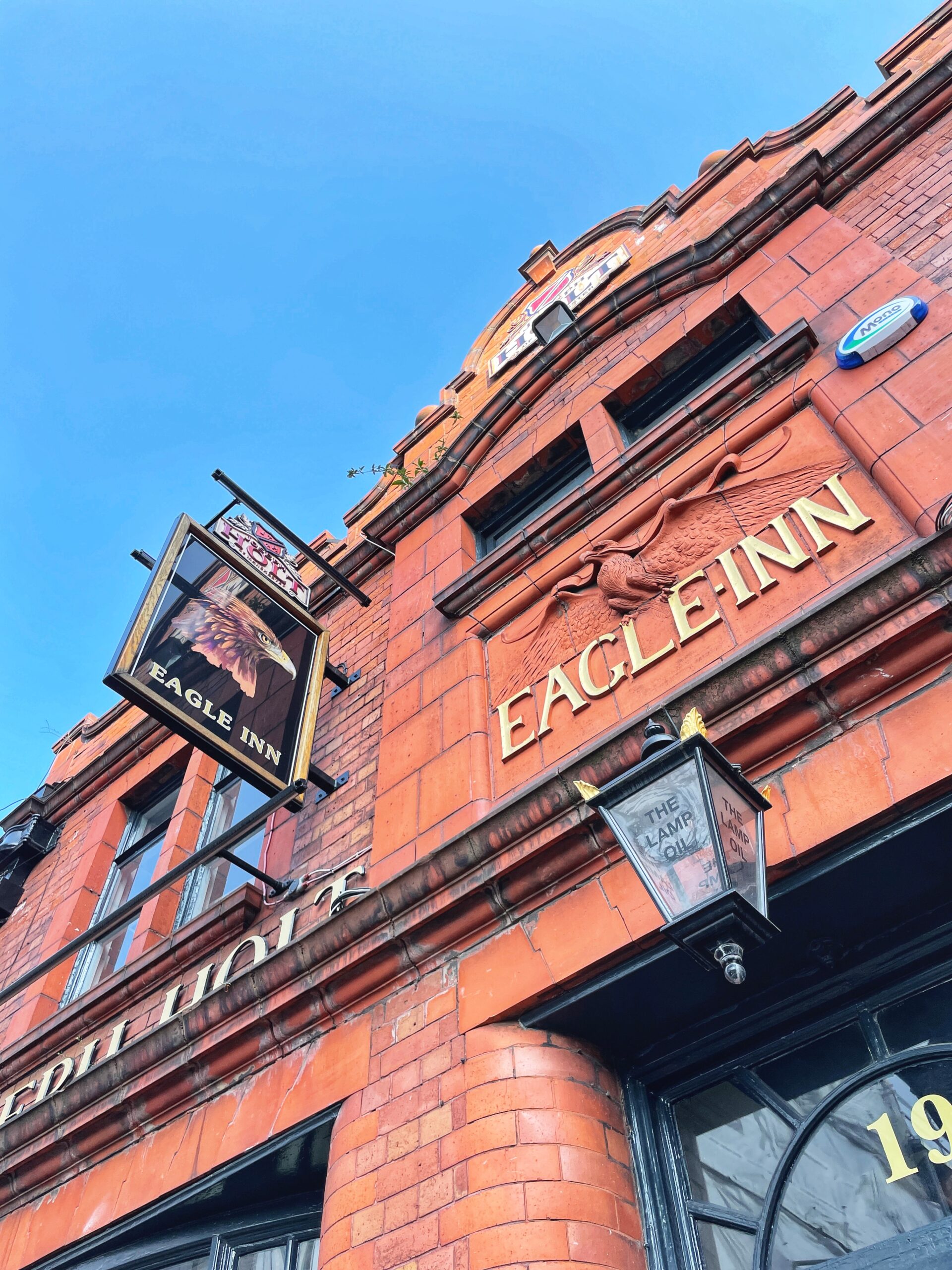 It has existed in the same spot since 1902, when owner, John Stone ran the pub whilst also looking after a nearby coal yard selling paraffin – giving it the nickname, ‘The Lamp Oil’.

Since then, the Joseph Holt institution has passed through the hands of many, but now The Eagle Inn is quite aptly spoken of as a ‘hidden gem’, surrounded by an abundance of new-build apartment blocks and industrial units setting it back off Trinity Way. 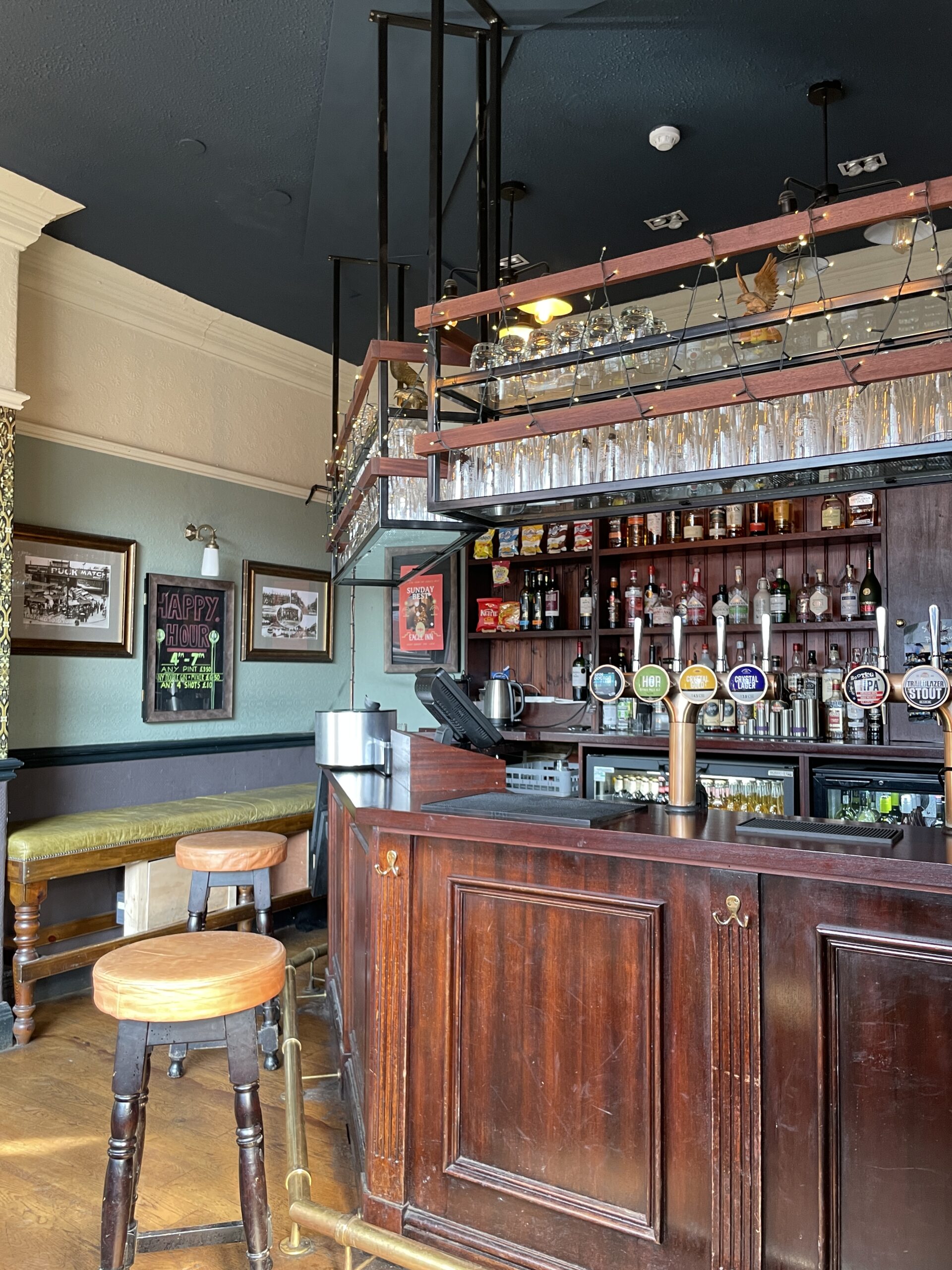 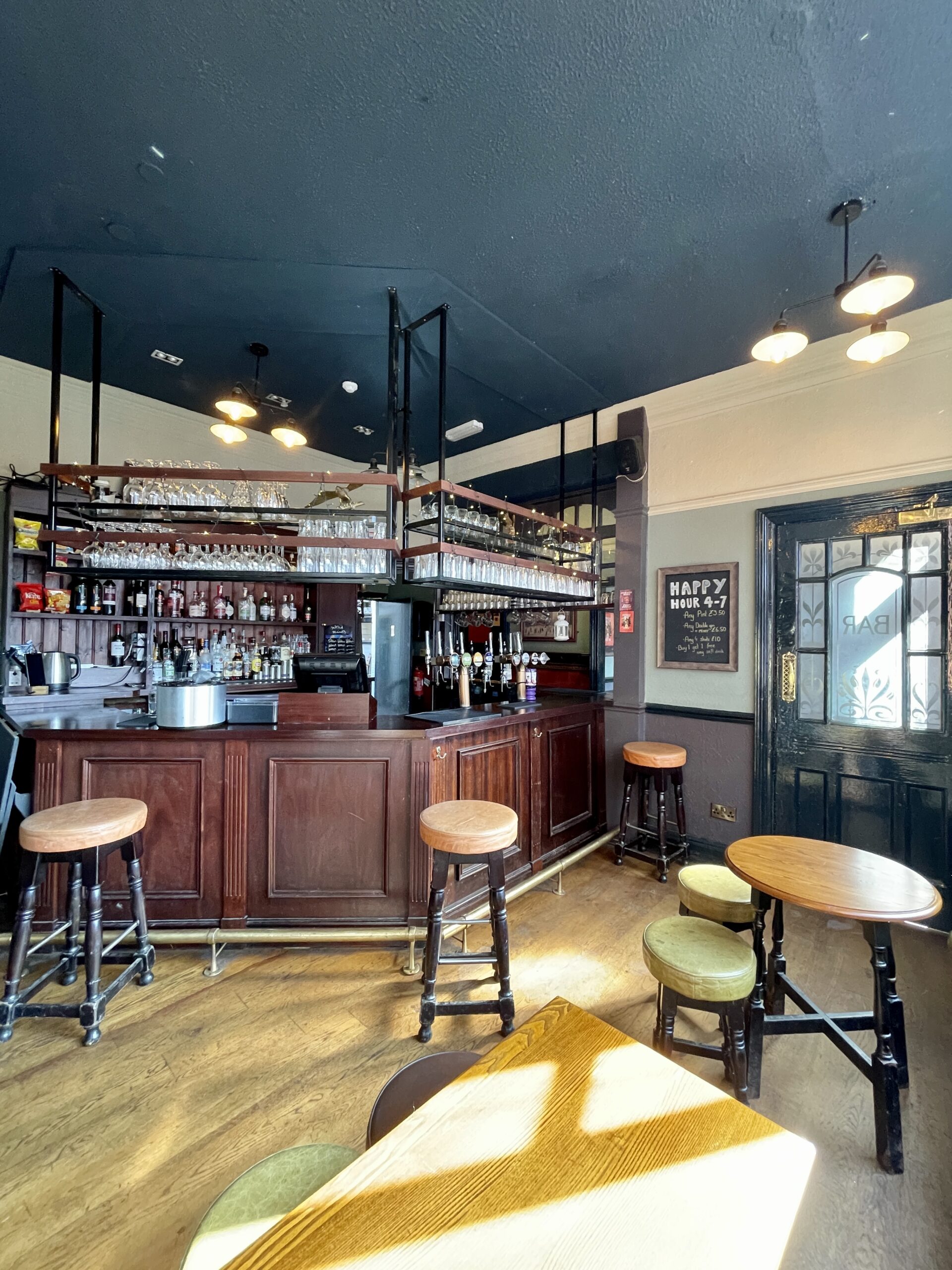 You wouldn’t stumble across it. It survives on its regulars and the whispered words from mouths that can’t keep shut about its mischievous and truly undeniable charm.

Back in 2012, 25-year-old Musician and Salford aficionado, Esther Maylor snapped up the ageing venue with the view to put it back on the map as a backstreet boozer built for the city’s creatives.

“The first time I stepped into the pub, I was served by a guy with half an ear,” she laughed. “I asked for a glass of wine, and he went missing for about 20 minutes before coming back with a dusty bottle of Rioja that his wife had probably won on a raffle at Christmas. 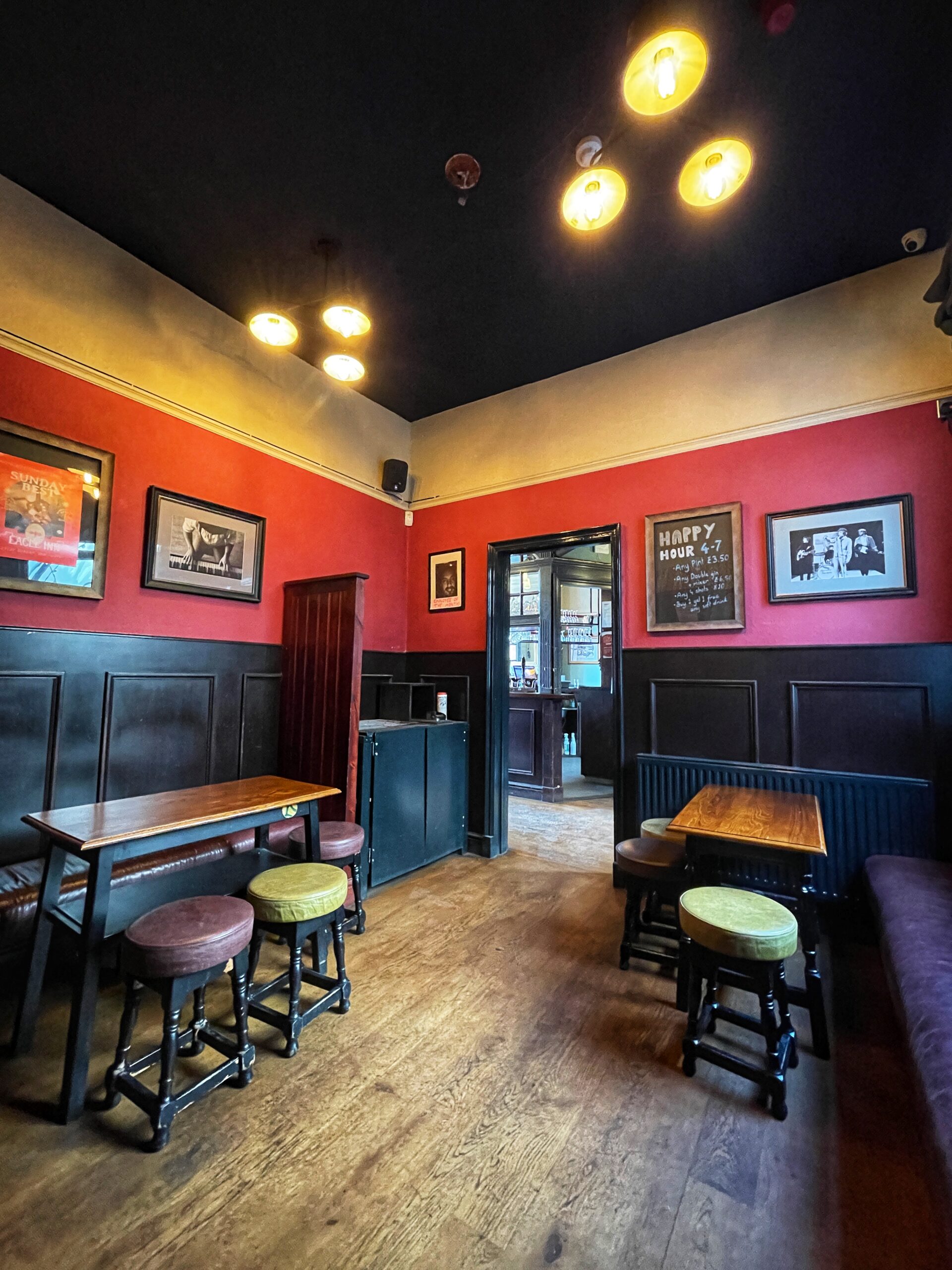 “I had to uncork it myself and he poured it into a MUG. It was kind of inevitable that the place would fall into my hands!”

With neighbours such as Blueprint Studios, Esther’s vision was to create a pub that welcomed the musicians from across the road with warm, welcoming arms.

“There was a lot of room for growth and that’s what I wanted to do, I didn’t want to get a pub that was already quite well established, I wanted to create a little project for myself and I definitely did that with The Eagle,” she explained. 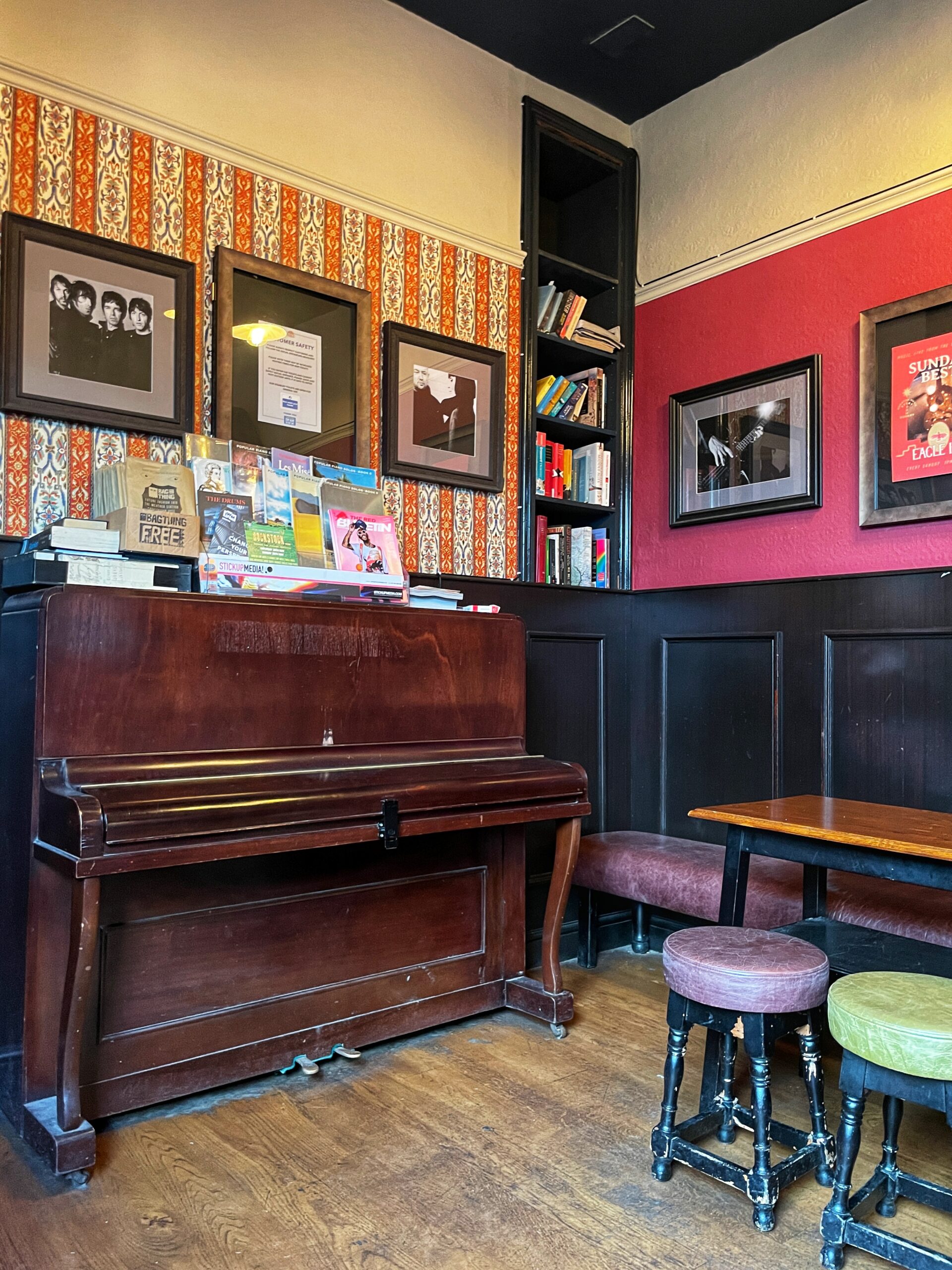 Stepping foot in the venue is like sliding your keys into the front door after a long hard day at work. The pub’s presence moves it away from the intimidating cocktail bars of the city centre, and is the kind of place that houses intimate conversations with people you’ve only known for 10 minutes.

Its wide selection of craft ales that get served from its central bar have also put the pub on the map as one of the best, and paired with packets of Pombears that can be purchased from some of the friendliest bar staff in the North West, you’ll feel right at home. 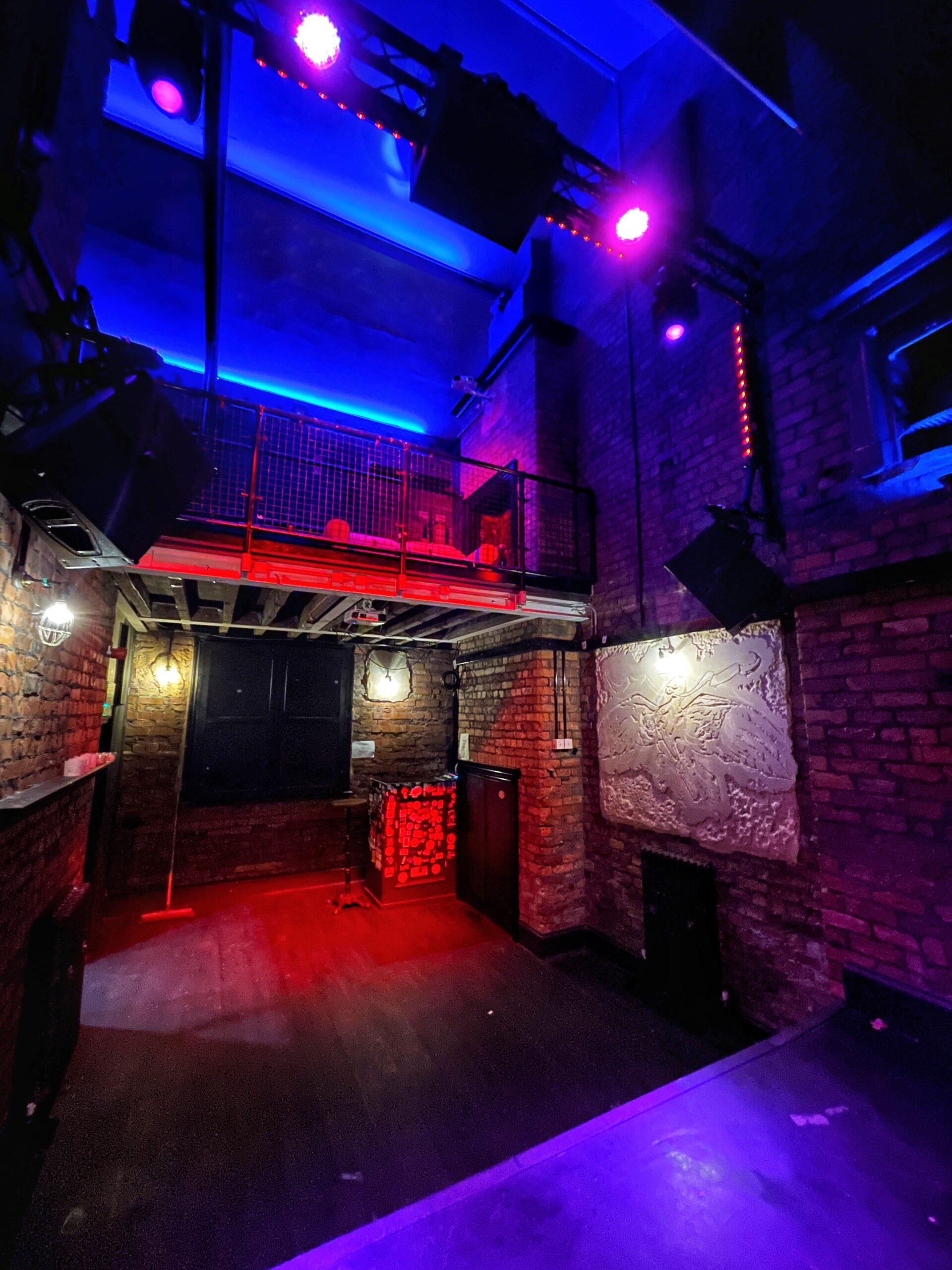 When Esther took over the space, the first major development she made was turning the last remaining terraced house that was attached to the pub into a live music venue that would go on to be a catalyst for local talent.

“It’s difficult for pubs to survive without having that extra offering, be it food or music. It made more sense to me for The Eagle to have a music venue, mainly because that’s what my background is in, but also because it’s so difficult to find us,” furthered Esther.

“We’re set really far back in the middle of a building site, so you literally don’t stumble across us. The pub needed the help of bands and musicians to attract people back to the area.” 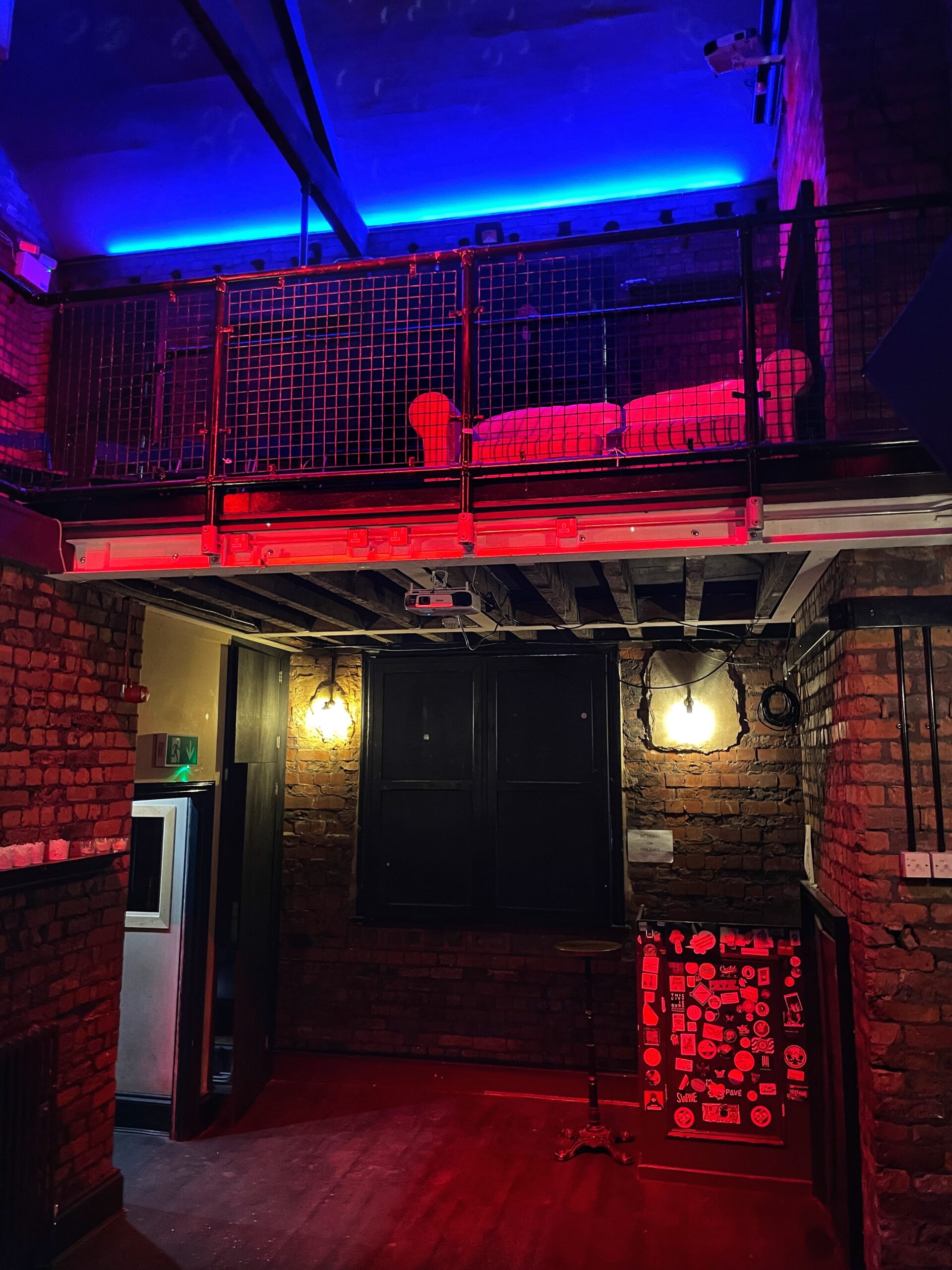 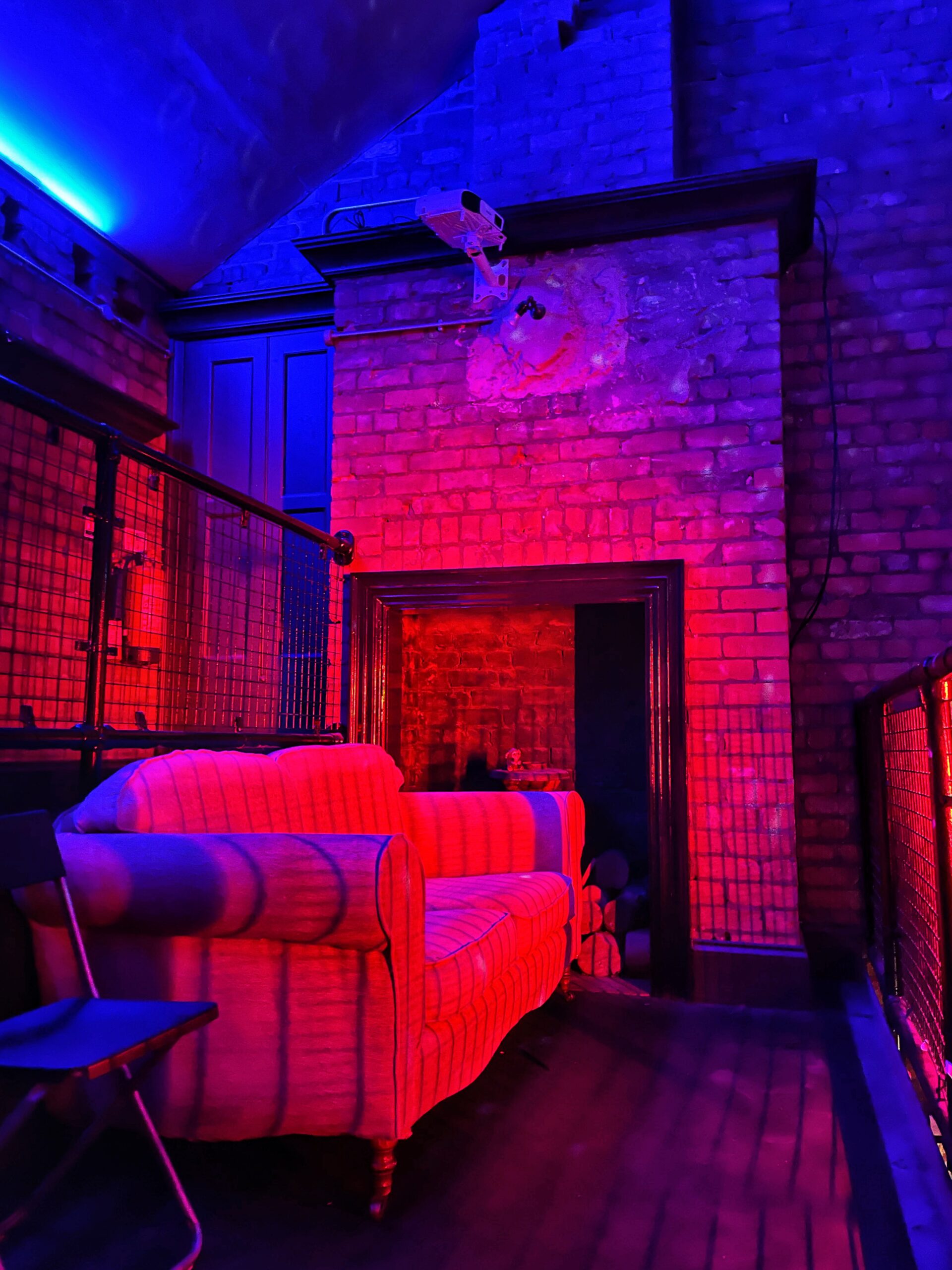 Over the years, The Eagle has seen the likes of Irish post punk poster boys, Fontaines DC take to its intimate stage, alongside other iconic acts including Stephen Fretwell, and long time friend of the pub, Guy Garvey.

“We’ve even had a couple of members of the Red Hot Chilli Peppers in here enjoying a pint,” Esther told me. “Next year, I’m looking at putting on a series of gigs involving people who you wouldn’t normally expect to play The Eagle, which should be very exciting!” 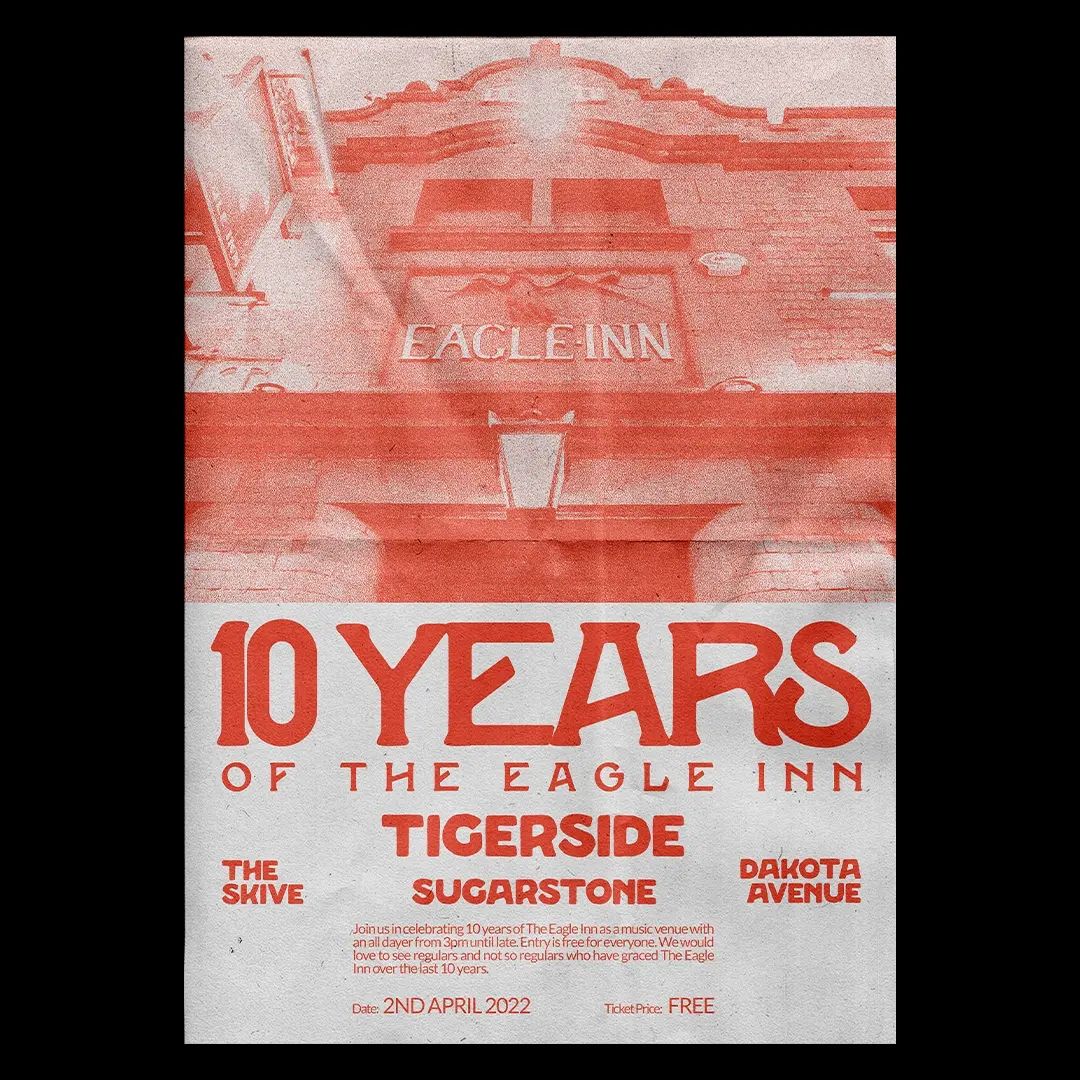 This weekend marks 10 years to the day of The Eagle Inn being in Esther’s hands, so what better way to celebrate than a stellar FREE all-day party featuring some of the city’s best musicians.

Starting at 3:00pm on Saturday 2nd April, The Eagle Inn will welcome Sugarstone, Dakota Avenue, Manchester legends covers-band, The Skive, all alongside Esther’s very own ensemble, Tigerside who beautifully emulate the 90s baggy sounds of a Salford boozer. 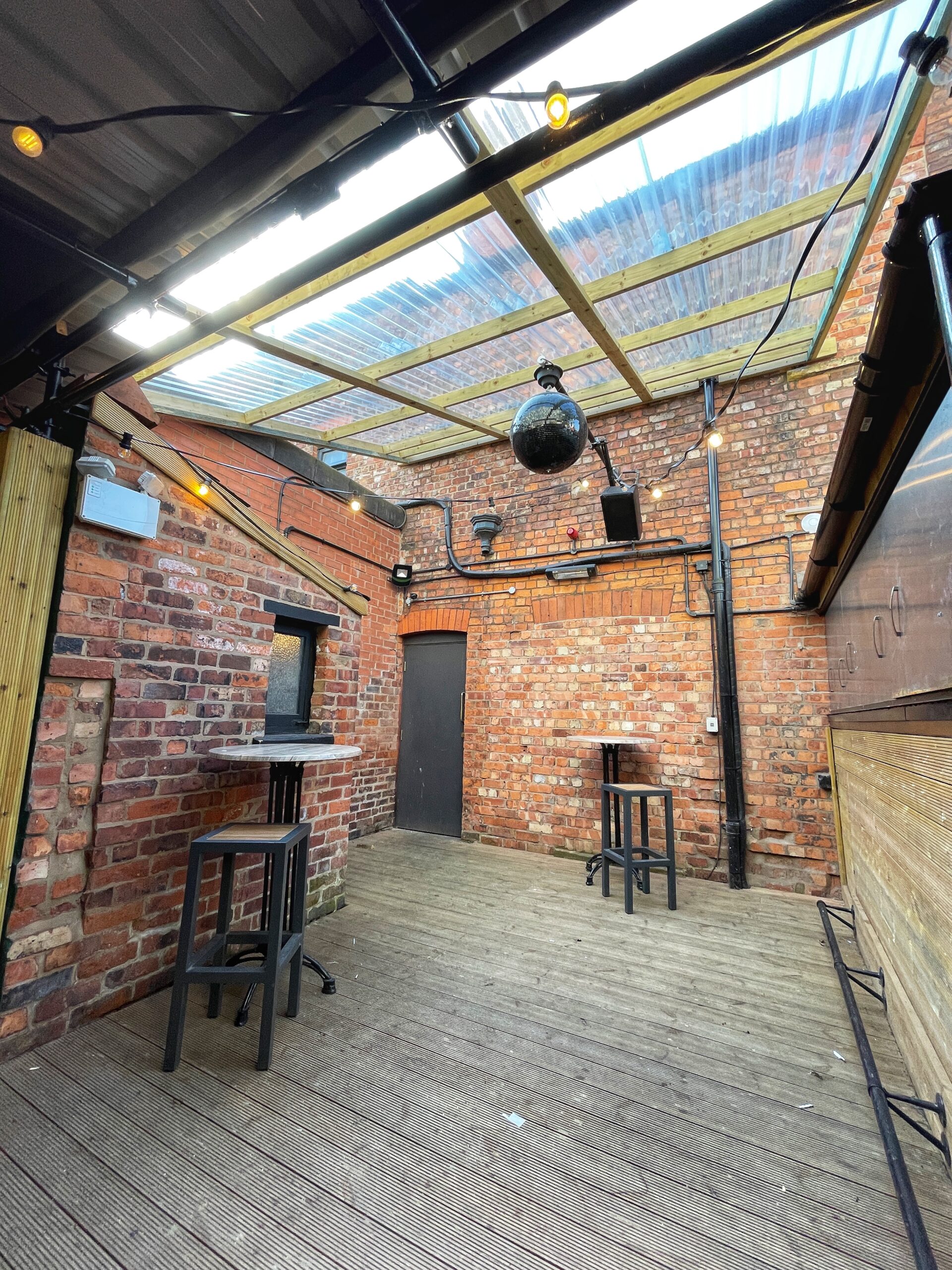 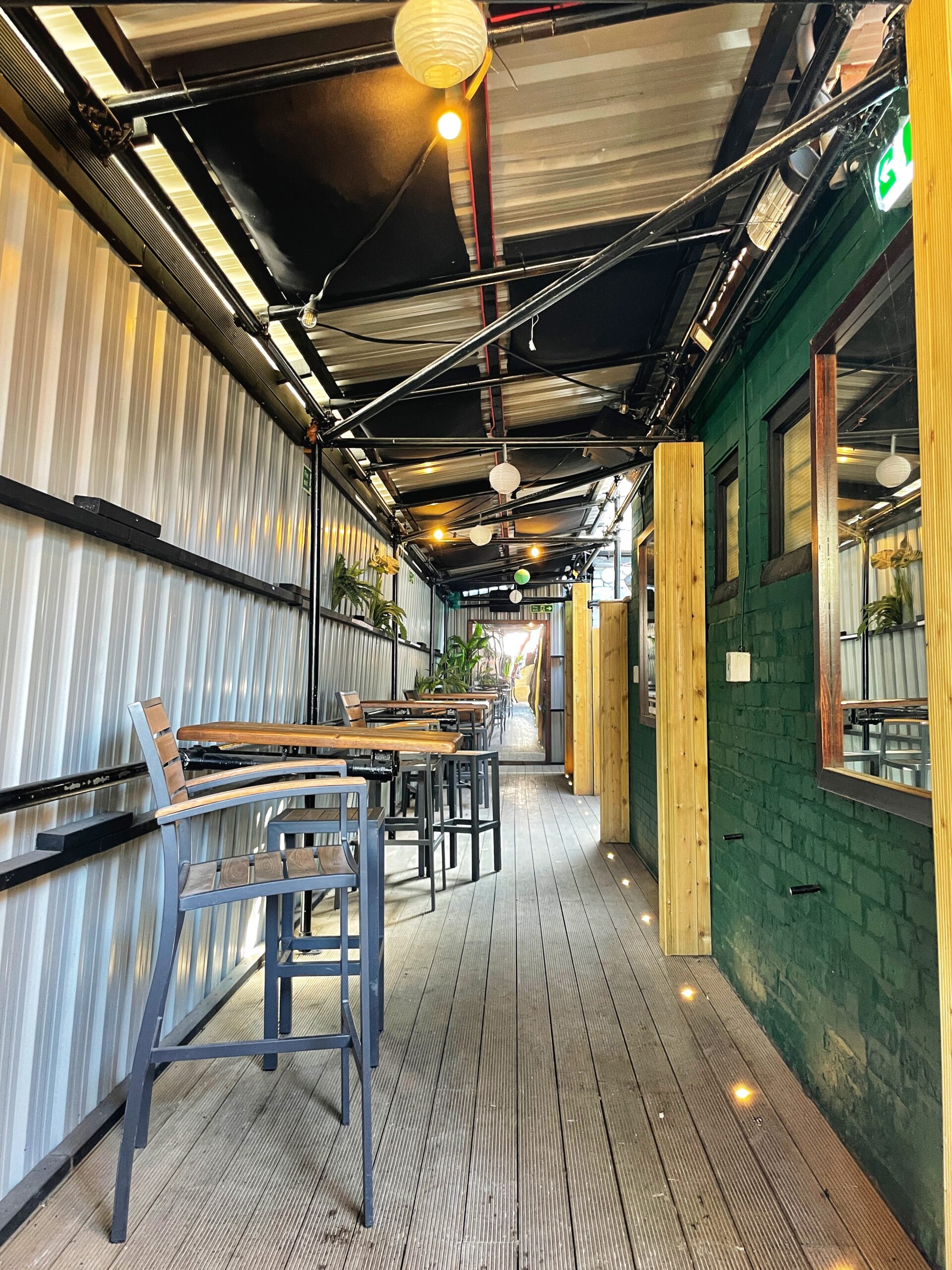 There’ll be food from the wonderful House of Habesha all day, serving the very best authentic Eritrean and Ethiopian cuisine and DJs will carry the party on in the venue’s newly refurbished outside area until the early hours.

“This really is just a celebration of The Eagle,” Esther concluded.

“I just want everyone to come down and enjoy themselves. Everyone is welcome, past and present punters, staff old and new, just anyone who’s ever had a love for The Eagle, really. We’re gonna do some drink deals, too, so hopefully people will come down and have themselves a really lovely time!” 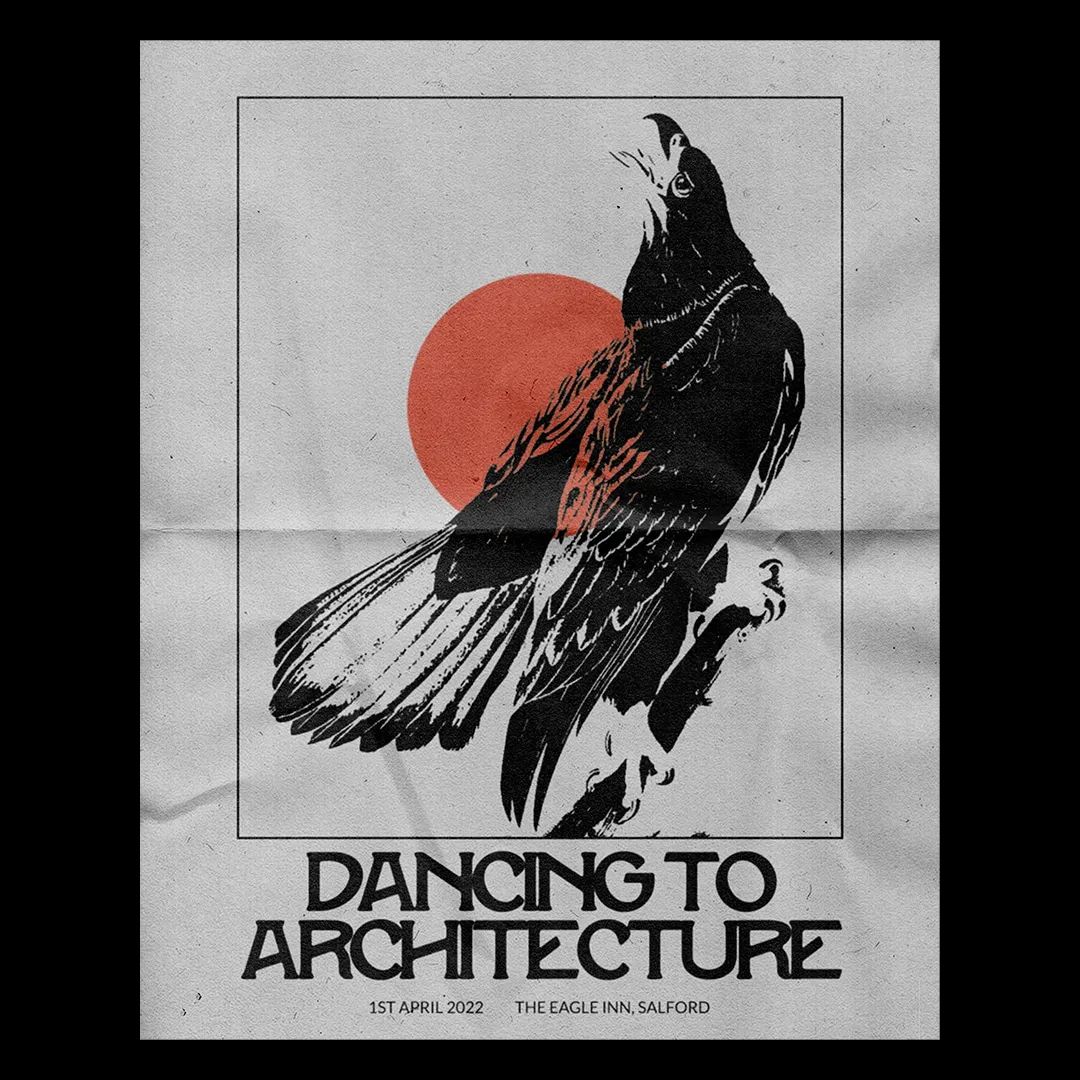 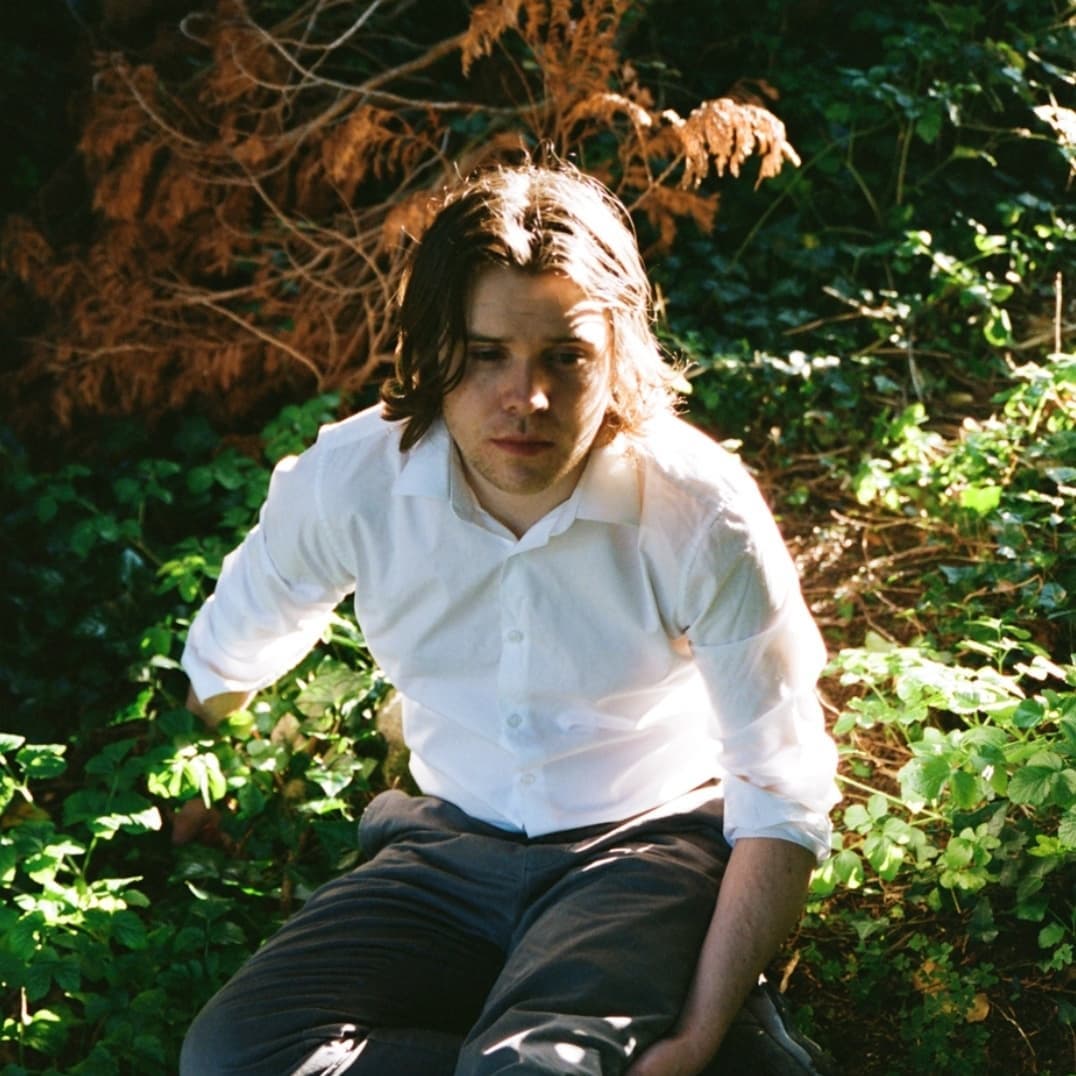 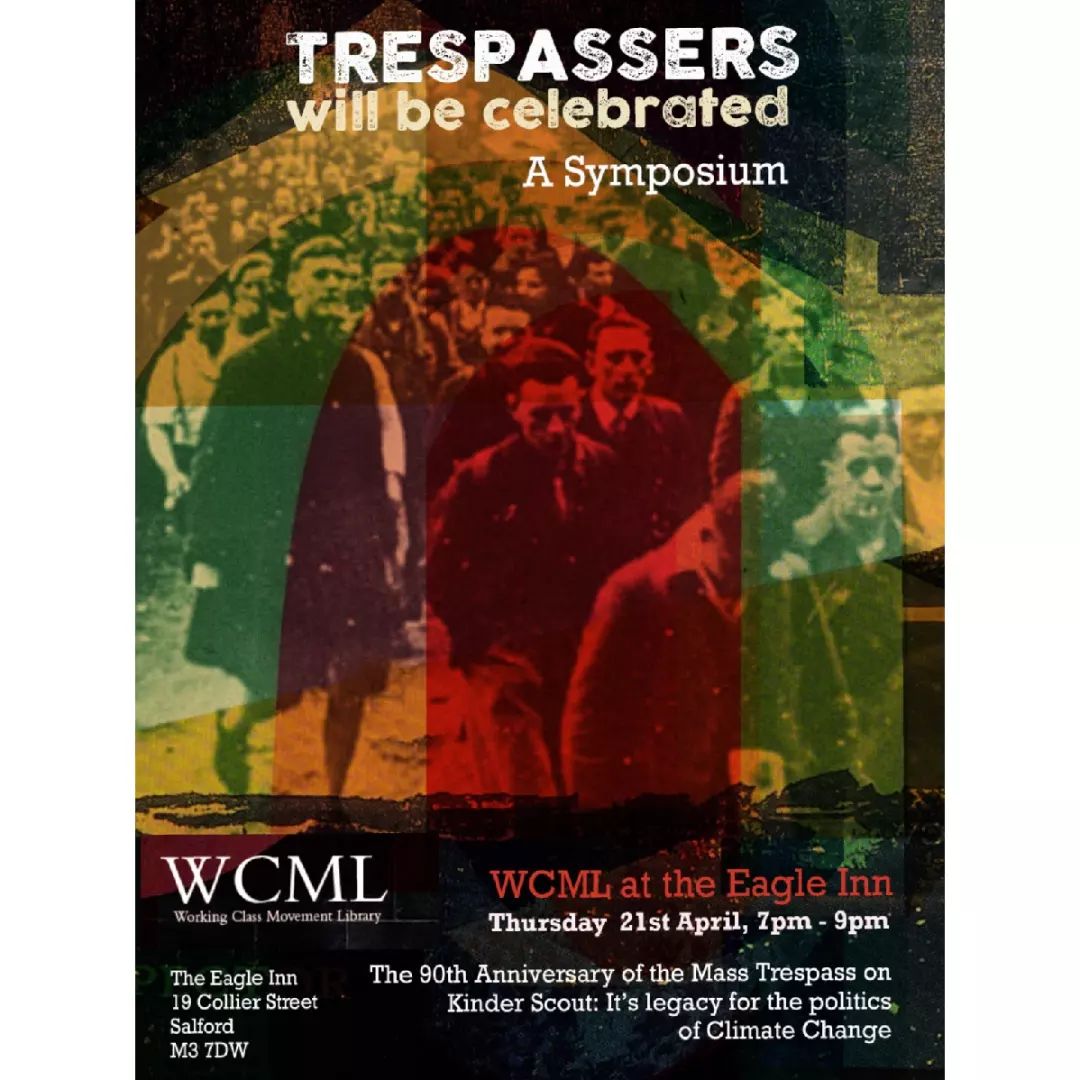 Trespassers Will Be Celebrated
Monday 21st April
Marking the 90th anniversary mass trespass on Kinder Scout, the Working Class Movement Library is hosting a symposium on the ‘Red’ politics of the Mass Trespass in the 1930s and its resonance and legacy for the ‘Green’ politics of the climate emergency of the 2020s. The symposium will be led by a panel of current and former activists and researchers familiar with the historic politics of land ownership and landscape belonging, and the contemporary politics of land and climate justice. 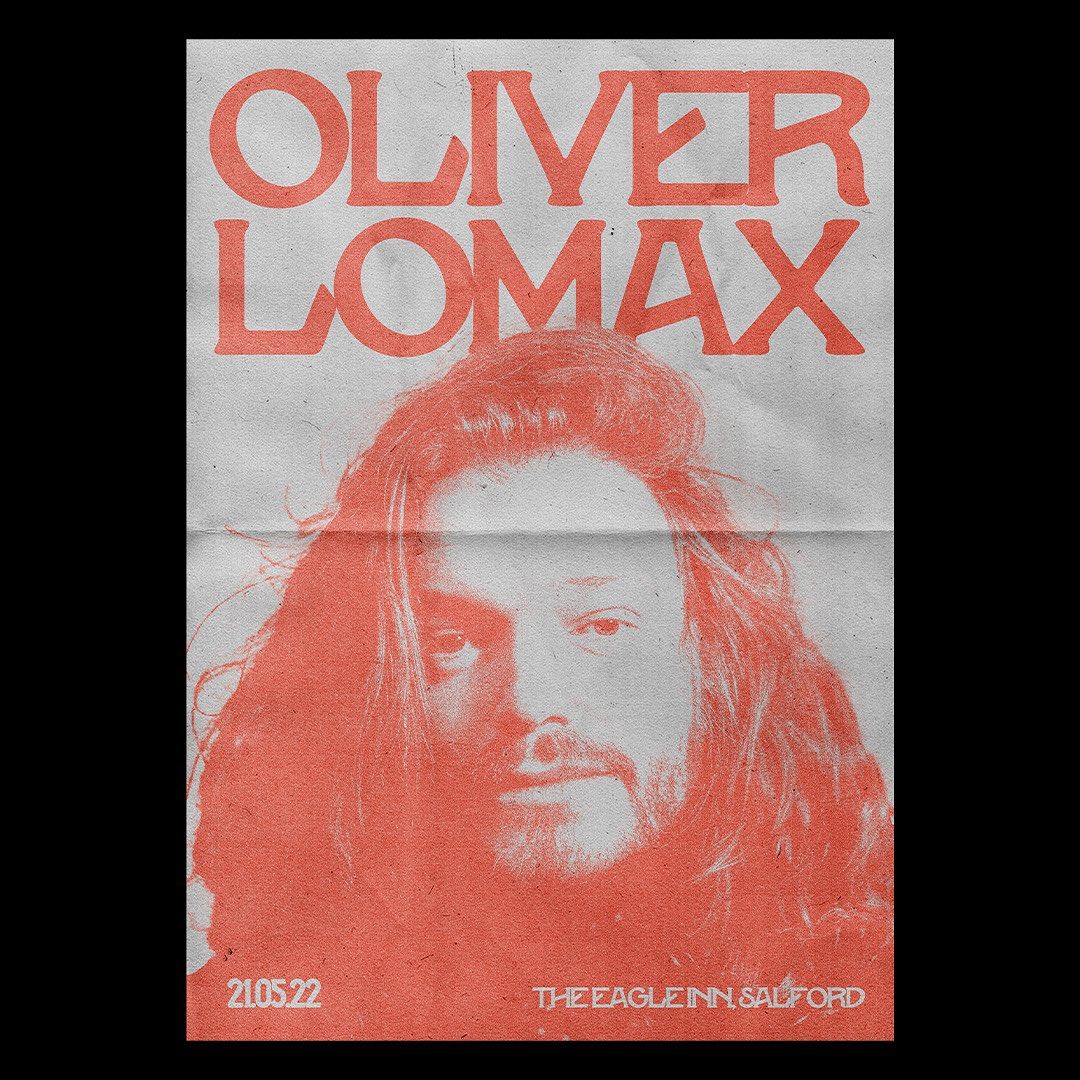 Oliver Lomax
Saturday 21st May
Oliver Lomax is a poet based in the North West. His work spans film, TV and his own books titled ‘A Portrait Of The Artist As A Young Nan’ and ‘The Dandelion Clock’. In 2020 he released his first spoken word single Don’t Laugh At My Astro Turf Diane, hailed by BBC 6 Music’s Tom Robinson as “An unholy hybrid of John Cooper Clarke and Mark E. Smith.” 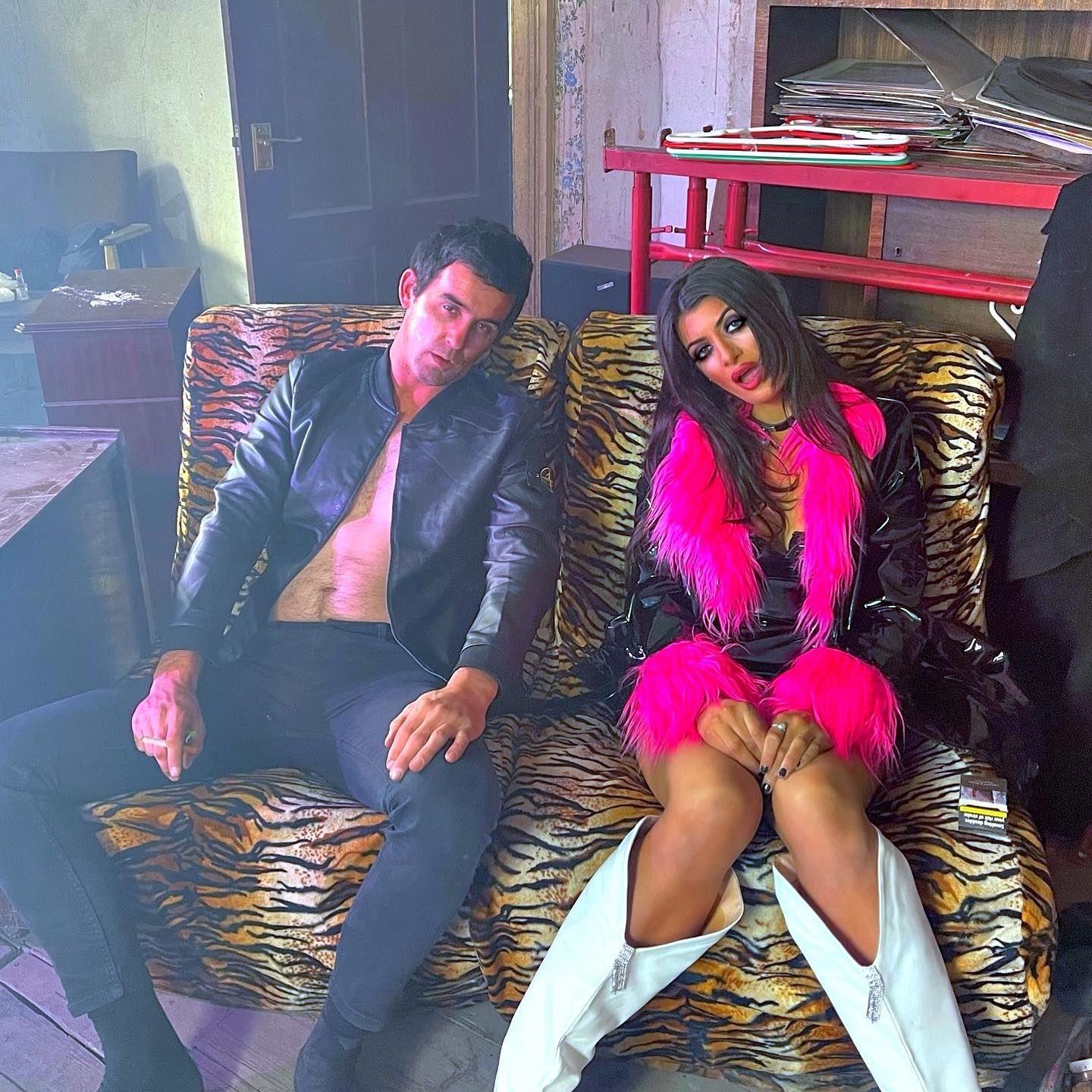 The Alphabetamines
Saturday 28th May
Punk power couple, The Alphabetamines are embarking on their first ever UK tour this May, and they’re making a stop off at the Eagle Inn. With the 2007 snarls of Pete Doherty ever present in their music, the duo are putting a new stamp on the heartbreak of rock and roll, with their songs delving into the difficulties of love and addiction.

All tickets can be booked right here…