Manchester's Vilest: Is there a serial killer who's been on the loose since 1996?

Please note - this is NOT about the fabled Canal Pusher... 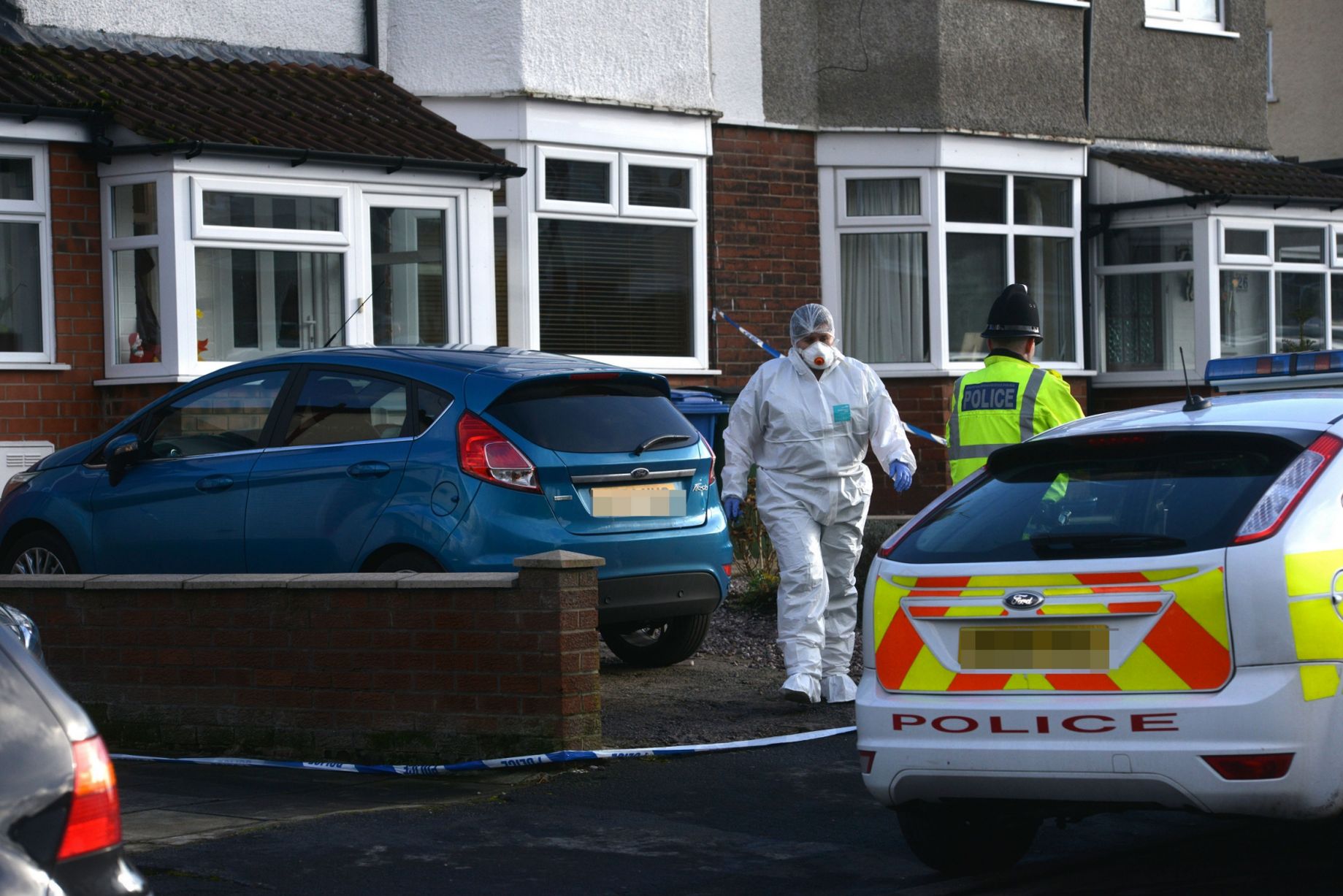 A recent report, written by the senior coroner’s officer for Cheshire, and seen by The Sunday Times, has claimed that a ‘murder-suicide’ of a Didsbury couple bears uncanny similarities with a spate of similar cases stretching back over 20 years.

This raises questions about whether these deaths be linked, and if so, could the region have a serial killer on the loose?

The Sunday Times article states that the confidential report has in fact named a prime suspect in the case, someone who has been attacking elderly couples and then making their deaths look like suicide since the mid-1990s. 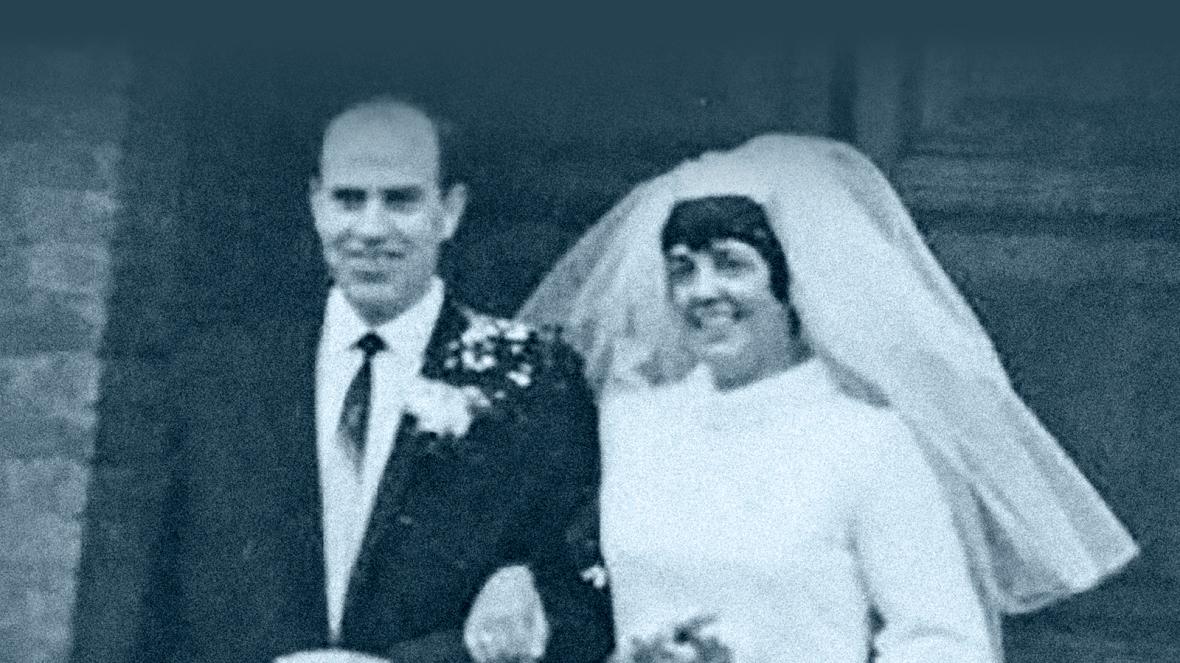 The concerns and similarities between the cases were raised in recent months after the coroners office examined the details, motives and circumstances of five ‘murder suicides’ in the north west, including deaths in Didsbury, Wilmslow and the Lake District.

The cases all bear eerily similar circumstances, with each one involving elderly or extremely vulnerable people in their own homes. Many of the victims were suffering from mental health problems, and the report claims the “ferocity of violence” and use of knives was common.

One such case, the death of Micheal Higgins, 59 and his wife Violet, 76 has prompted the Higgins family to reach out as they believe Micheal has been wrongly accused for 20 years. 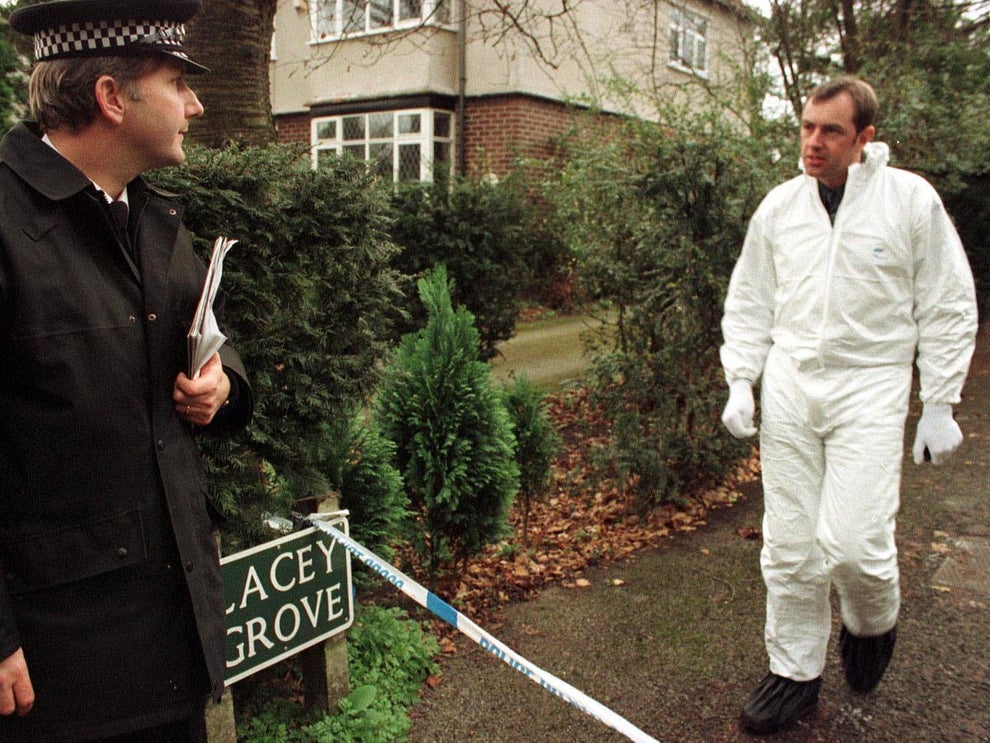 I won’t go into the details of each case, but both Greater Manchester and Cheshire Police have closed each one over the years – ruling them to definitely be ‘murder suicides’. This new report however, aims to shed more light on each case, and investigate whether they are in fact the responsibility of one person.

Could it be that a serial killer has been operating in the region since the mid-1990s? Getting away with it by making each one look like a murder suicide? If so, what’s the motive, if any? 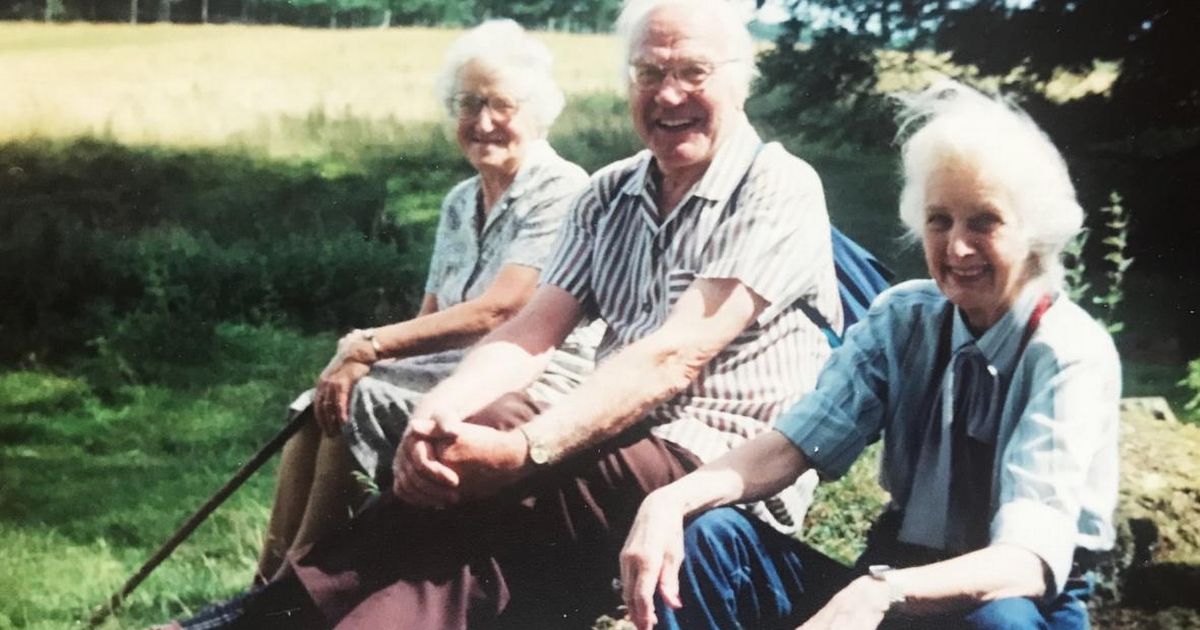 Typically serial killers’ sole motive for killing is psychological gratification, but there have also been instances of thrill-seeking, attention seeking, anger at a particlar group or sex or simple financial gain. Thus far in these cases there has been a distinct lack of all of these motives; there’s no single person set to gain financially from these deaths, and if the purpose was attention seeking – making the deaths look like ‘murder-suicides’ isn’t going to work.

If this isn’t the case, and each tragic turn of events was the result of elderly couples deciding to end their lives together instead of living, then the report will hopefully also bring to light the need for more support systems and welfare for elderly, often very vulnerable people within society.

Developments are on-going, so keep an eye on the newspapers over the coming months.

Manchester is Britain’s Most Eco-Friendly City