They'll be joining a long list of attendees and virtual appearances at the festival... 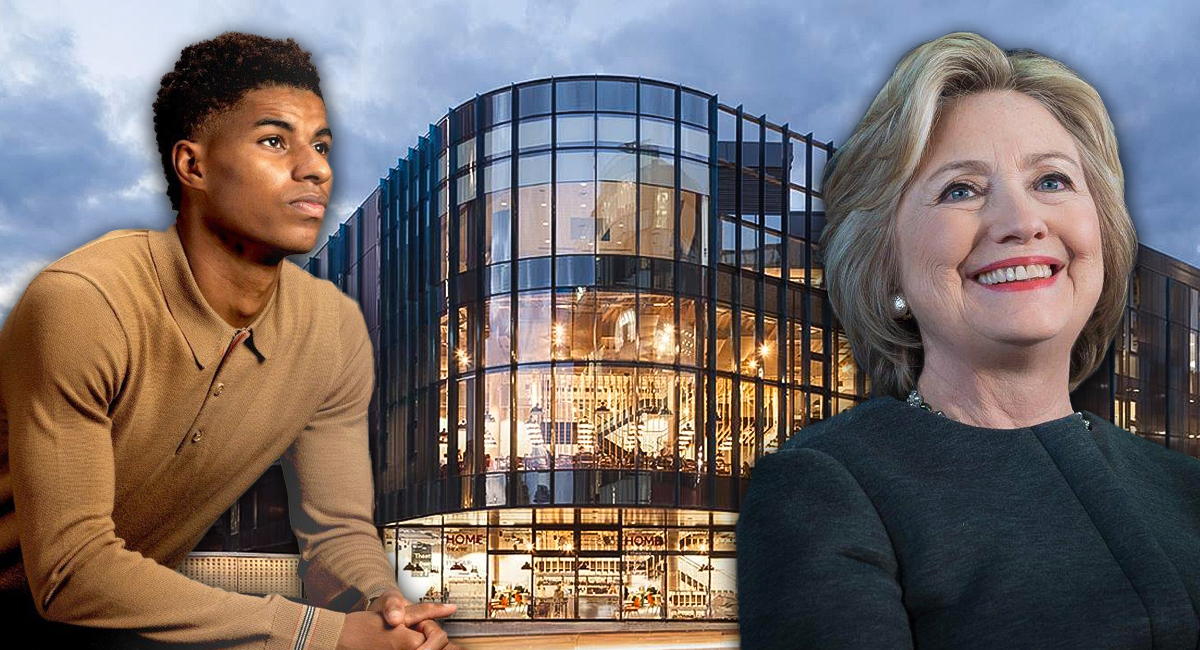 On sale today, The Ripples of Hope Festival – in development for two years with communities across Greater Manchester – will feature a Business & Investment Summit; a Schools Day and a weekend of human rights & social justice focused conversations, workshops and performances.

The Ripples of Hope Festival 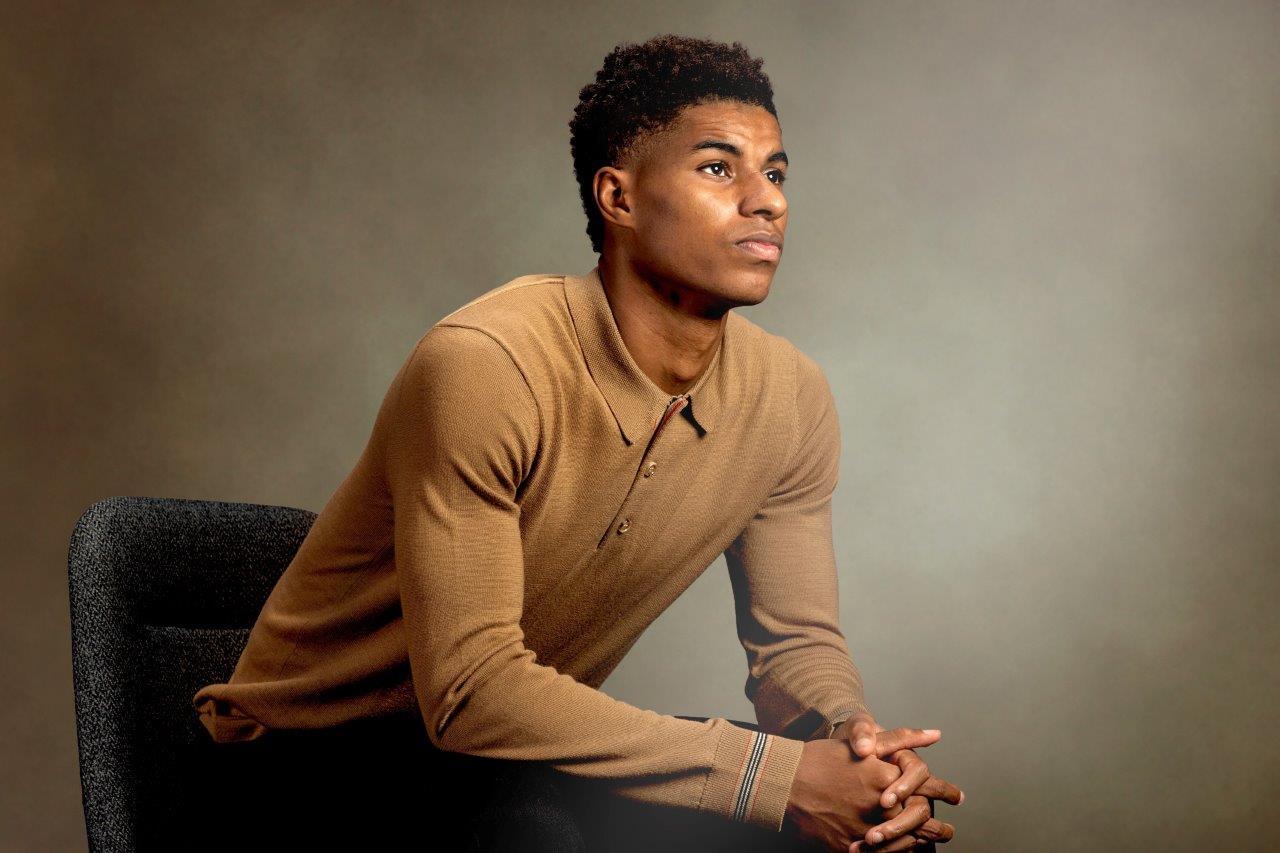 Robert F. Kennedy Human Rights UK today unveiled the first view of the programme of The Ripples of Hope Festival, which will take place from 15-19 September 2021 at HOME and with activity across Greater Manchester. Tickets to attend the Festival in person and online are on sale to the public from today.

By taking part in the Festival, Hillary Rodham Clinton will join local Manchester and international voices to think about the challenges we face as communities and as humanity; celebrate the power of people to make change; and explore how people can, together, make human rights a reality.

The Festival will see Kerry Kennedy, human rights activist and the daughter of Robert F. Kennedy, present Marcus Rashford MBE with the first Ripple of Hope Next Generation Award in honour of his transformative, vital advocacy for young people across the UK. 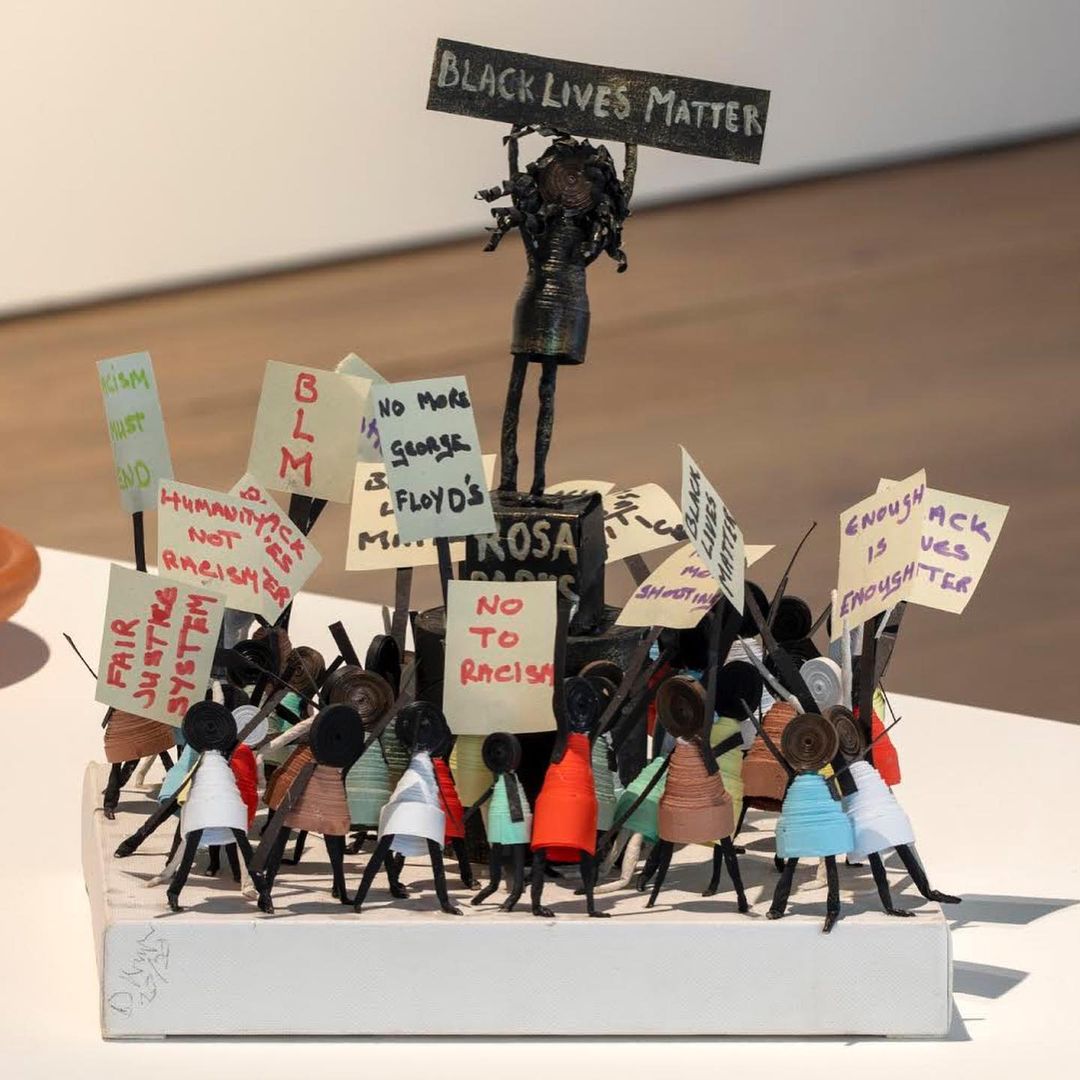 Commenting on the unveiling of the programme, The Ripples of Hope Festival’s Artistic Director Jude Kelly CBE said “We’re at a critical moment for our communities and for the world. The last year exposed brutal realities of injustice and inequality. And it calls on us to act. Through this Festival, we celebrate that simple truth – there is nothing more powerful than people coming together and recognising that all of us can make a difference in our own way and, in Robert F. Kennedy’s words, be a ripple of hope.

“We’re so proud to be launching this Festival in Greater Manchester – a region that has inspired both ground-breaking art and transformative social progress. We hope you’ll join us to think about and commit ourselves to the future we can create, together.”

A post shared by The Ripples of Hope Festival (@ripplesofhopefestival)

A central thread to the Festival will be the power of poetry to provoke and inspire. Simon Armitage, who was named UK Poet Laureate in 2019, has convened 30 leading poets from around the world – from Manchester’s Young Identity and Keisha Thompson to international artists including Kwame Dawes and Tishani Doshi – to create a unique poetic response to the Universal Declaration of Human Rights. The Festival will feature three evening Poetry Galas in which this body of work will be unveiled.

Alongside the activities at HOME, The Ripples of Hope Festival also features Feasts of Hope, in which people and organisations across Greater Manchester are hosting their own community feasts to bring people together for meaningful dialogue and connection.