Of Monsters and Men at Manchester Academy

Of Monsters and Men are releasing their newest single Alligator, from the forthcoming third studio album Fever Dream.

The album follows their debut multi-platinum album My Head Is An Animal and their second album Beneath The Skin.

Of Monsters of Men began almost a decade ago, and blew up once a small radio station in Philadelphia played ‘Little Talks’ in 2011. They signed with Republic, left on a tour in a small van and returned on a fully-fledged tour bus.

Their significant performance on SNL in 2013 saw the second album capture the world, making them the first Icelandic band to ever hit 1 billion streams on Spotify. It even earnt them a cameo spot on Game of Thrones in 2016.

They have taken the past couple of years to regroup and fall in love with music once more.

We can expect the album to be lyrically more personal than ever, including personal struggles and gut emotions in a co-counselling style of writing between Nanna and Ragnar.

Speaking of the new album, the band are excited to do something new, have a long career and make a statement in the music industry. 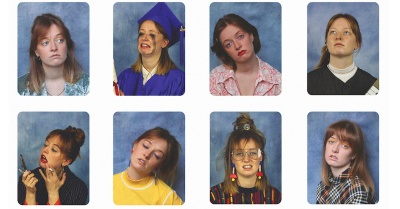 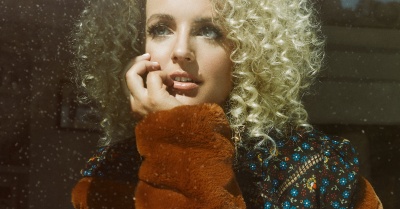 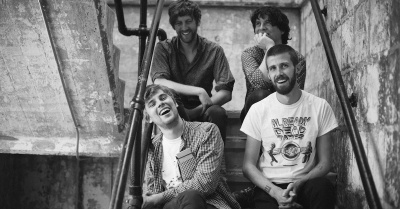